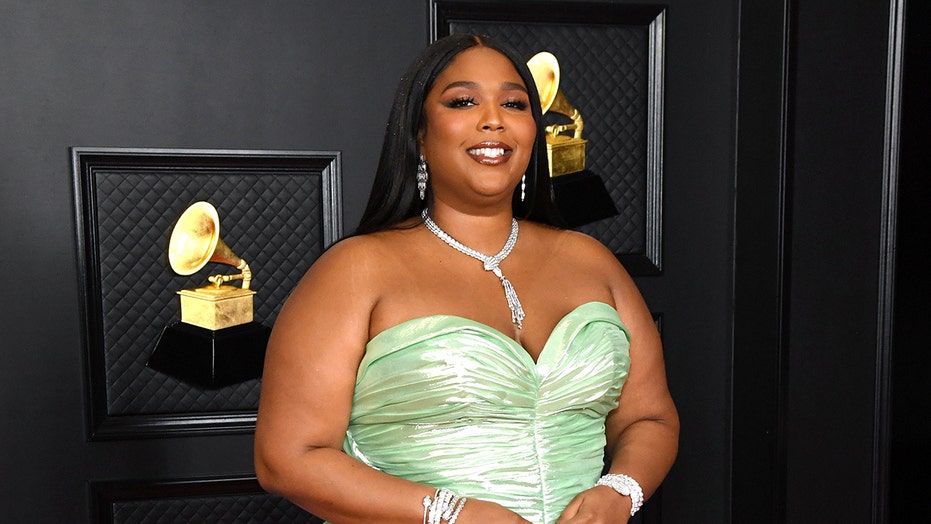 There’s a new food trend on TikTok and Lizzo has made sure to try it so you don’t have to.

On Tuesday, the Grammy winner posted a video of herself putting yellow mustard on a slice of watermelon after she saw a clip by user @yayayayummy recommending the odd pairing.

Lizzo’s video began with her watching @yayayayummy’s clip before going to her fridge and taking out her own watermelon.

The video then switched to show the watermelon cut into wedges before switching again to show Lizzo sitting in front of the plate of watermelon while holding a bottle of yellow mustard.

“Welcome to ‘Is it bussin’ or is it disgusting?’” Lizzo said in the video as she shook the mustard bottle. “Just kidding, I just made that up.”

Lizzo then picked up a piece of watermelon and squirted mustard on it while saying: “Alright, I’ve been seeing this s–t on the internet.”

The “Truth Hurts” singer then took a bite of the watermelon and mustard and looked confused as she chewed.

“I don’t understand,” she said, putting the watermelon down. “Hold on.”

Lizzo then added a little more mustard to the watermelon for another try.

After a second bite, she still seemed confused, saying: “Huh?”

Yet again, the singer gave the trend one more shot with a third squirt of mustard. But even after that bite, Lizzo looked confused before the video ended.

In the caption, the singer hinted that she wasn’t in love with the trend. 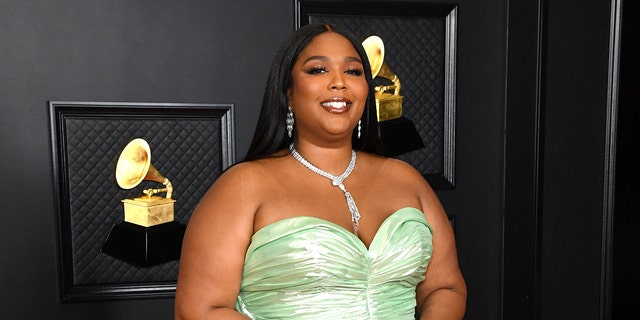 Lizzo is pictured at the 63rd Annual GRAMMY Awards in March. The singer recently tried the TikTok trend of eating mustard on watermelon but seemed confused by the pairing. (Photo by Kevin Mazur/Getty Images for The Recording Academy )

Since it was posted on Tuesday, Lizzo’s video has been viewed more than 18.2 million times as of Wednesday.

Some commenters joked about how, even though she didn’t look like she enjoyed the pairing, she still tried it multiple times.

“I love that she kept trying juuust in case something changed,” one person wrote.

Others wanted to know her ultimate verdict more directly.

“So is it good?” one person asked.

Someone else commented: “WHAT IS THE VERDICT?!”

A few viewers even said they tried the trend themselves. However, those commenters didn’t explain their verdict, either.

This isn’t the first TikTok trend that Lizzo has tried. In March, the singer posted a video of herself enjoying a bowl of “nature’s cereal,” made with pomegranates, blackberries, blueberries and coconut milk.