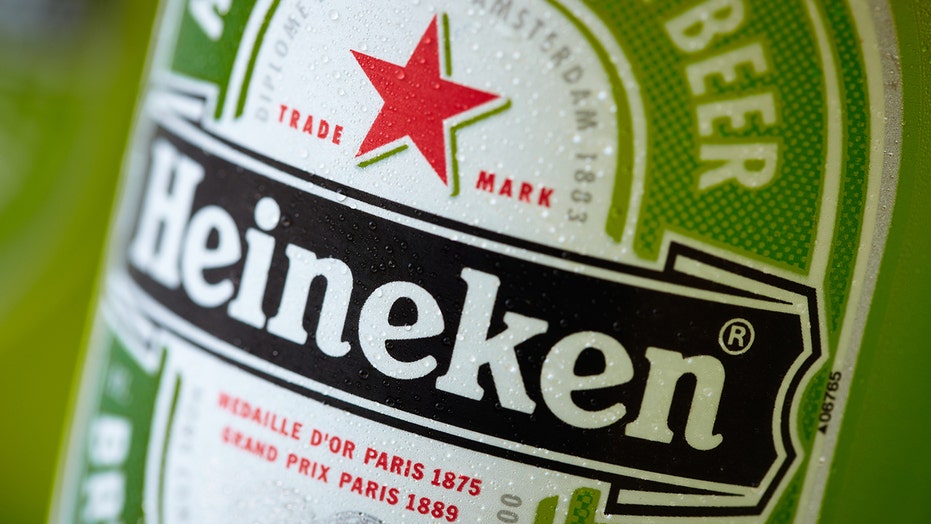 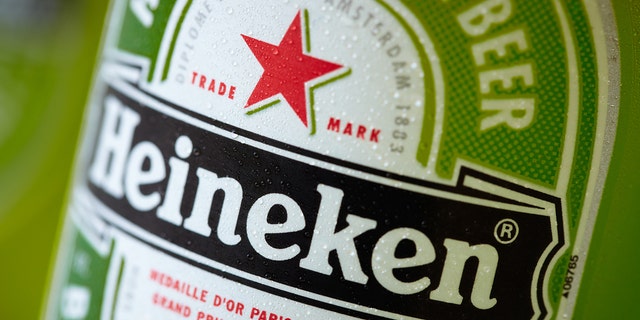 Star — which operates Heineken’s U.K. pub arm — told 96 tenants who asked to offer competing brands that every drop of keg beer they sold had to be from a Heineken label, officials said. That was despite a legal requirement that pub “stocking terms” can’t stop an operator from selling competitors’ brands.

Star later changed its approach and allowed pub operators to offer competing beers while requiring them to sell certain “must stock” brands, according to regulators.

But some tenants still would have been forced to make 60 percent of their keg products Heineken brands within a year even though they sold little or no Heineken products at the time they asked to offer other brands, according to officials.

Star “did not engage frankly and transparently with its tenants or meet the standards required of a regulated business when engaging with” pub regulators, Pubs Code Adjudicator Fiona Dickie said in a statement, adding that the fine of 2 million British pounds would be a “deterrent to future non-compliant conduct.” 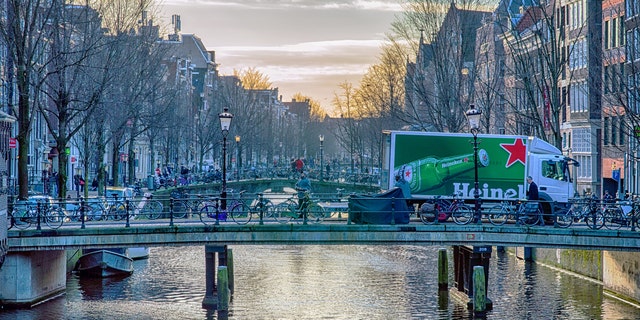 Star said it was “deeply disappointed and frustrated” with the regulators’ findings and said it is considering an appeal. The company said pub regulators did not respond to its requests for guidance on the terms that it was offering certain pub tenants.

“This penalty is unwarranted and disproportionate, and comes at a time when the entire sector is in serious financial crisis as we work around the clock to support our pubs and licensees to keep their businesses afloat,” Star managing director Lawson Mountstevens said in a statement.

This article originally appeared in The New York Post.