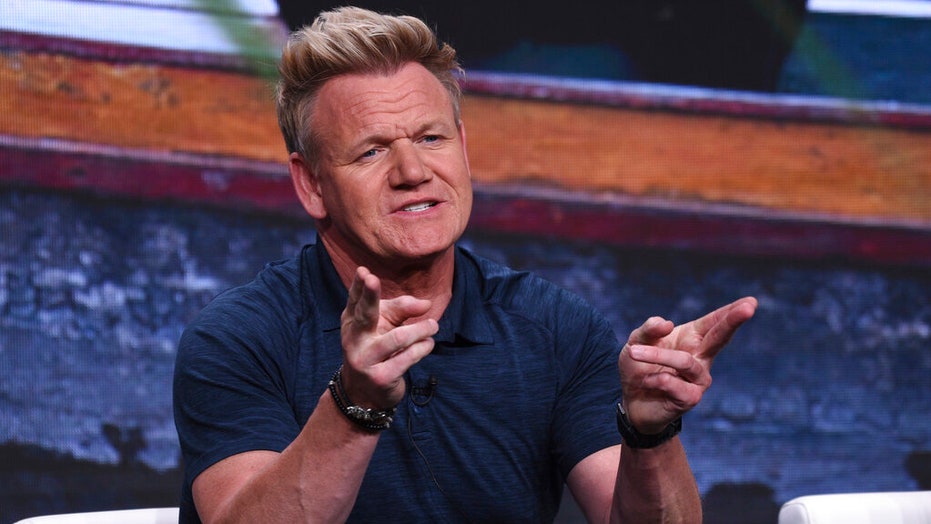 Celebrity chef shares advice on what restaurant-goers should look for when trying to pick a place to eat.

Over the past few weeks, celebrity chef Gordon Ramsay has been using his TikTok page to critique the internet’s most baffling cooking videos, like that of a woman attempting to make “British fish and chips” in the microwave. But now, as proof that he’ll yell and scream at just about anyone who offends his culinary sensibilities, Ramsay has directed his rage at his own daughter’s cooking.

In a video shared to TikTok earlier this week, the foul-mouthed chef filmed his own reaction to daughter Holly’s attempt at making potato gnocchi.

Holly !! I thought I taught you better ##duet with @hollyannaramsay ##ramsayreacts ##fyp

“What are you doing young lady?” he says, right before admonishing Holly, 20, for boiling her potatoes without peeling them first. He then criticizes her for trying to mash potatoes that aren’t “cooked properly,” and claims, “Young lady, you should know better. Shame on you, Holly.”

At one point, he also seems highly offended when she showed the camera her computer screen, which appeared to suggest that she was emulating Ramsay’s own recipe for gnocchi. 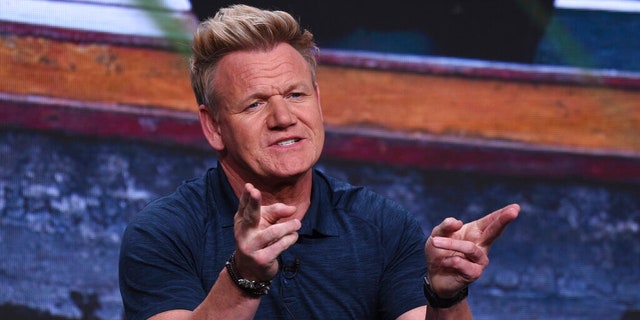 Gordon Ramsay has been using his TikTok page to critique the internet’s most baffling cooking videos.
(Chris Pizzello/Invision/AP)

Ramsay’s critique of Holly’s cooking is one of the latest in his recent spree of #RamsayReacts videos, which have so far chronicled his commentary on such home-cooked meals as “Wagyu” steak in a bag (that Ramsay compares to his grandfather’s colostomy bag) and a “low-carb sandwich” made with bell peppers instead of bread.

Wagyu shouldn’t be in a bag…..##ramsayreacts ##duet with @buoyboys ##fyp

And yes, Ramsay definitely dubbed the latter of the dishes an “idiot sandwich,” because, of course he did.