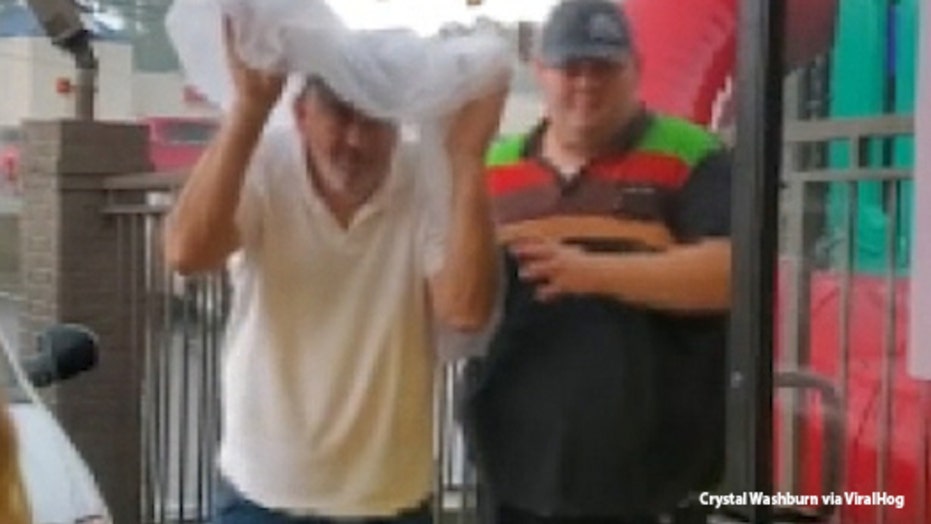 A former Burger King employee accused of stealing about $30,000 from the chain in a yearlong scheme has been charged, court records show.

Daniel Henry Andrews from Pelham, Ala., was arrested for theft, identity theft and computer tampering for stealing from BK and Premier Kings,  ABC 33/40 News reported Tuesday. 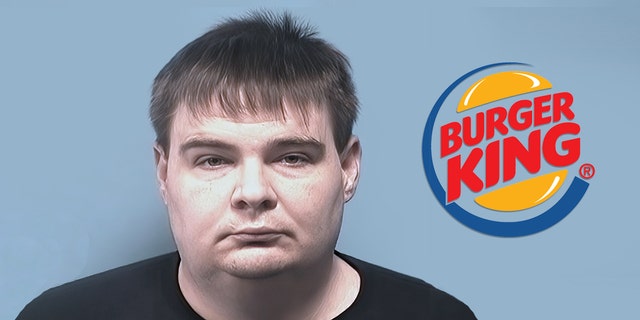 Andrews is accused of tampering with a computer program to increase his work hours in the system or creating fake Burger King employees to profit off the company, the report shows.

The 35-year-old is also accused of stealing a former employee’s debit card, depositing falsely claimed company money and spending it.

Andrews was arrested and taken into police custody at the Shelby County jail earlier this week. He is now free on $50,000 bond.

Spokespersons for Burger King and the Shelby County Sheriff's office did not immediately return Fox News’ requests for comment.

Meanwhile, in lighter Burger King news, the fast-food giant earlier this week made headlines when its UK chains encouraged fans to order from restaurant chain competitors like McDonald's in support of the struggling restaurant industry amid a second national shutdown in England due to the coronavirus.