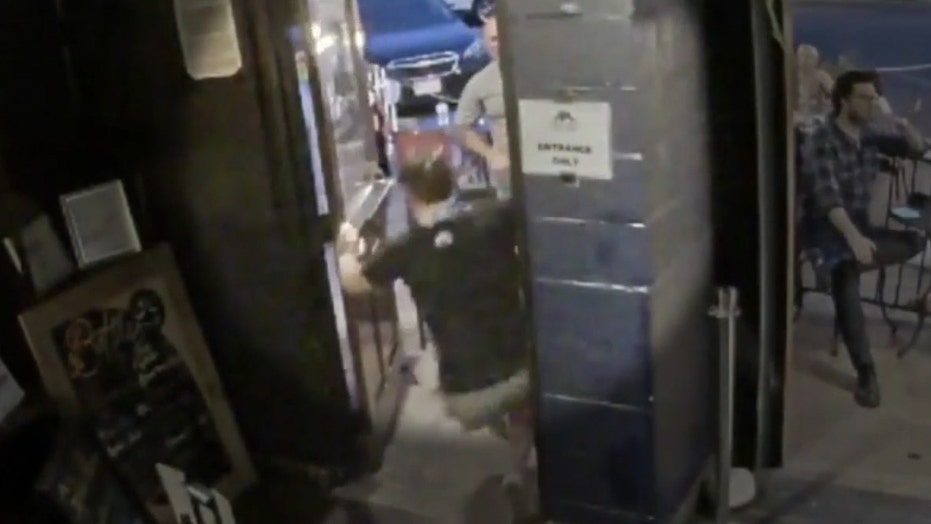 The owner of a bar in Golden, Colo., is hoping that an irate customer goes to jail for assaulting one of his employees last Saturday night.

Stephen Gould, the owner of Golden Moon Speakeasy, claims that the angry patron — who has since been identified as 62-year-old John Roche — became combative after an employee asked him to comply with Golden’s current mask ordinance.

“This is an adult, mature man, acting like a high school kid over being asked to wear a mask,” Gould told Fox 31. “It’s ridiculous, it’s juvenile, and for him to walk in and attack somebody, the guy needs to go to jail.”

Video of the incident shared with the outlet shows the employee interacting with Roche in the outdoor patio area of the bar before Roche gets up and shoves the employee into the bar’s door frame, allegedly causing damage to a latch in the process. 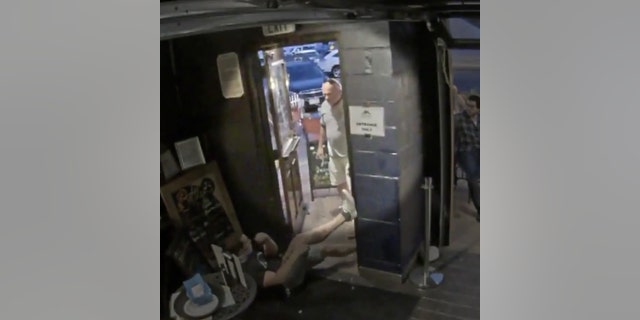 Gould further claimed that, just before things got physical, Roche began cursing at the employee. Both Gould and police say the employee then called Roche a “d—“ in response to his behavior, at which point Roche got out of his chair and shoved the worker into a door.

The employee sustained a bruise to his back.

Police later charged Roche with trespassing and harassment, saying it was “clear … that he was intending to harass, annoy or alarm this victim.” 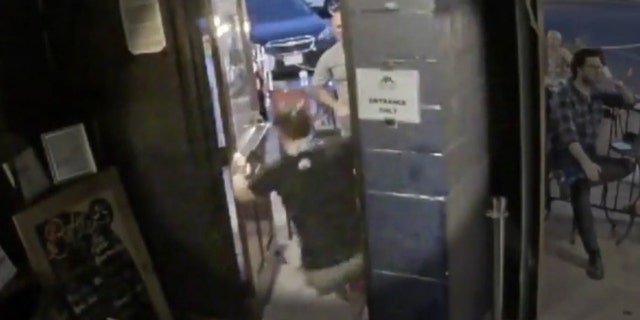 Images from the surveillance camera show the patron shoving the employee into a door jamb on Saturday night.
(Golden Moon Speakeasy/KDVR)

Gould, meanwhile, told Fox 31 that he should also be cited for violating Golden’s mask requirements, which stipulate that face coverings be worn when visiting any building open to the public. At restaurants or bars, masks may be removed only “when you are seated or eating or drinking.”

Police say if found guilty, each count of trespassing and harassment carries fines of up to $2,650 and 180 days in jail, per Fox 31.