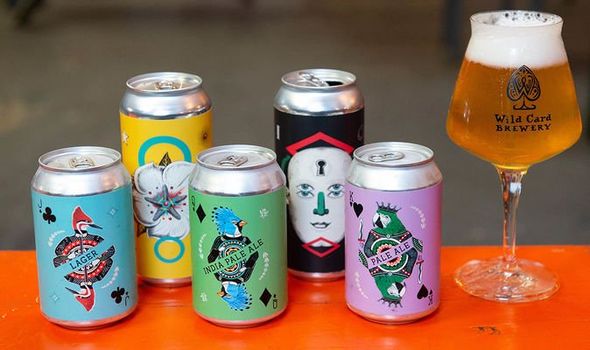 Andrew Birkby, 35, and William Harris, 32, launched Wildcard Brewery after making their own beer from a home brew kit. They took a shot in the notoriously difficult industry by maxing out a £2,000 personal credit card and rented equipment at an Essex brewery in 2012. Eight years on, and with the help of one of the UK’s few female master brewers, Jaega Wise, Wildcard is now an award-winning business turning over more than £1.2million per year.

And despite the pub and alcohol industry being severely affected by the pandemic and lockdown, the business in Walthamstow, east London, still expects growth of around 12 percent this year.

Founder Andrew, originally from Nottingham, said: “It has been tough this year but by being flexible we have managed to find a way through.

“On the day the lockdown started we opened an e-commerce store and started delivering to doorsteps.

“We diverted beer from kegs into cans. Being smaller and independent meant we were able to move quickly. 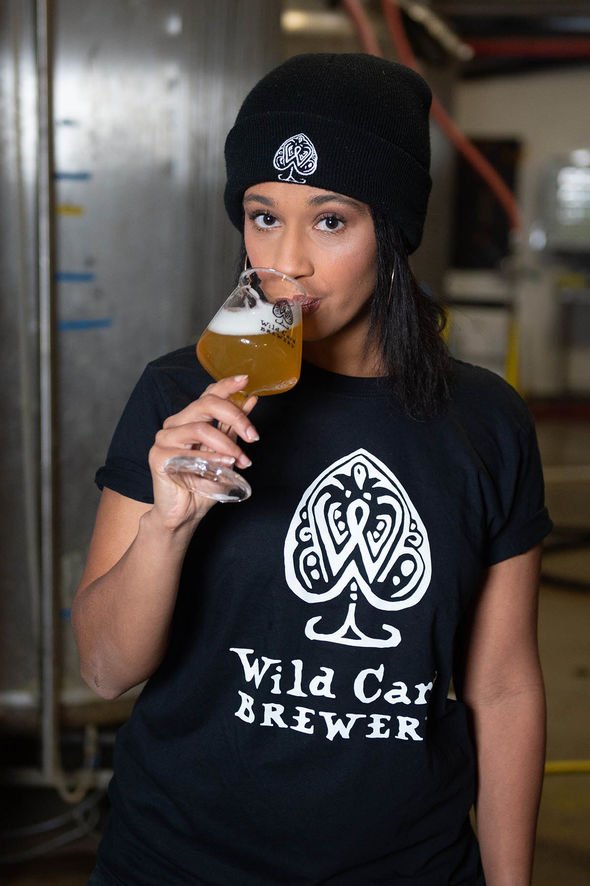 “The online shop is an area that we want to continue to grow. It’s been really positive – we sell a lot to local customers but we’re now also delivering nationwide.

“Over the past year we’ve grown by 12 percent. If you were to tell me that in January, I would have been disappointed, but all things considered we’re thrilled with how it’s gone.”

After using the brewery in Essex, a process known as cuckoo brewing, they found a pub in Walthamstow which let them use their cellar to brew from in return for running mini beer festivals and helping to rejuvenate the venue.

By 2013 they got their first industrial unit. 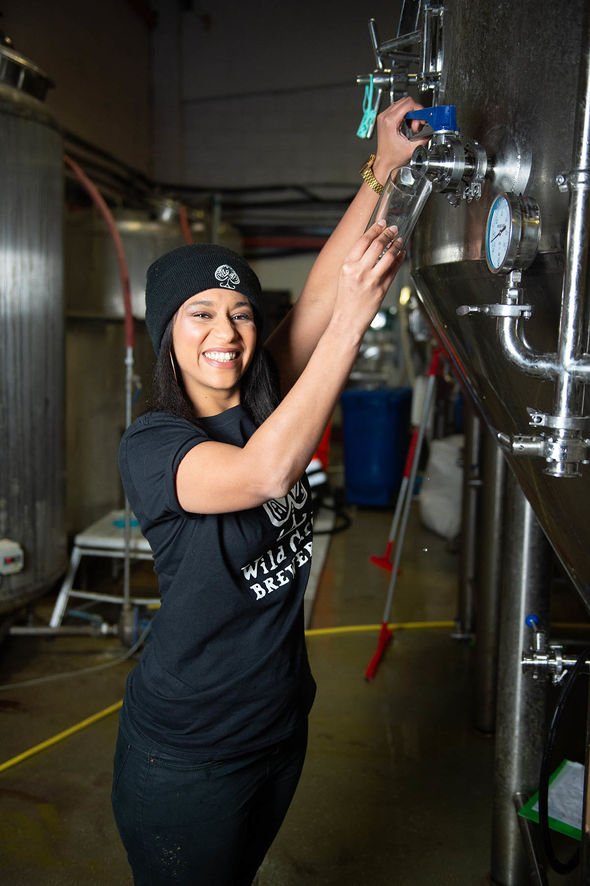 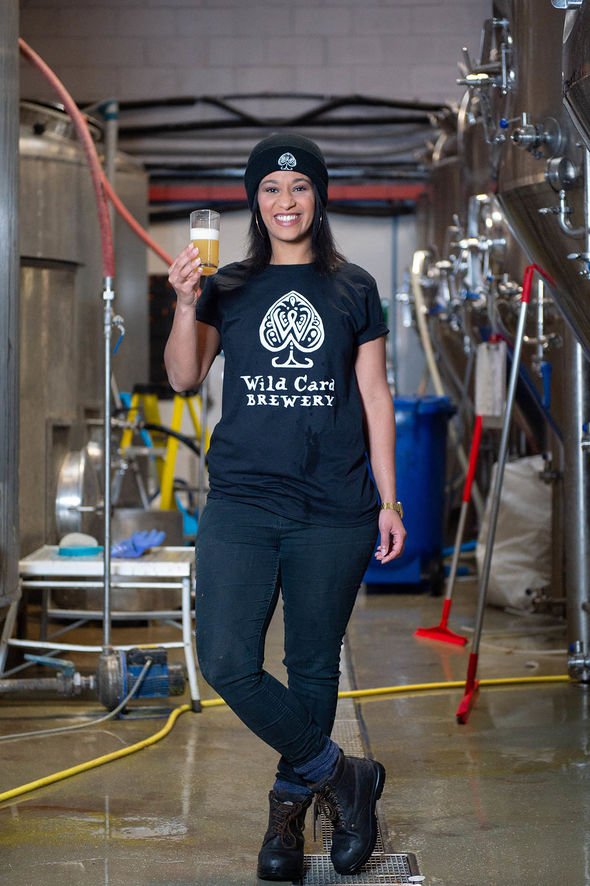 Knowing cashflow was important, they opened a tap bar on site and soon outgrew it.

At their current site, they are at capacity, brewing 21,000 pints of beer each week and selling online, in pubs and at around 800 Tesco stores across the UK.

When the first lockdown kicked in, they moved everything temporarily to cans and launched their web shop and at the peak were selling £20,000 of beer online per week.

To help with working capital, the brewers used Funding Circle on three occasions, including through the Coronavirus Business Interruption Loan scheme. 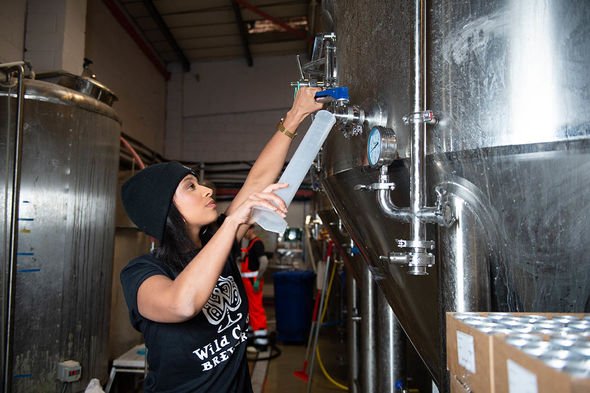 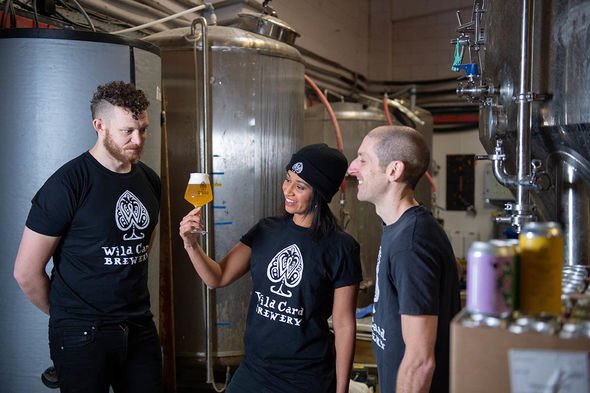 They now employ 12 staff full-time and their first employee was Jaega Wise, a chemical engineer who is their head brewer.

In the build up to Christmas, they have seen a big uptake in people buying via their web shop – including customers buying gift boxes and merchandise along with cases of beer.

Andrew added: “We started Wildcard because of our love for beer and we’re excited by the journey and the next steps.

“We were a shoestring start-up with no capital and no family wealth, so we needed to be creative, using personal credit cards and other breweries at the beginning. As we became more established, Funding Circle has played an important role.” 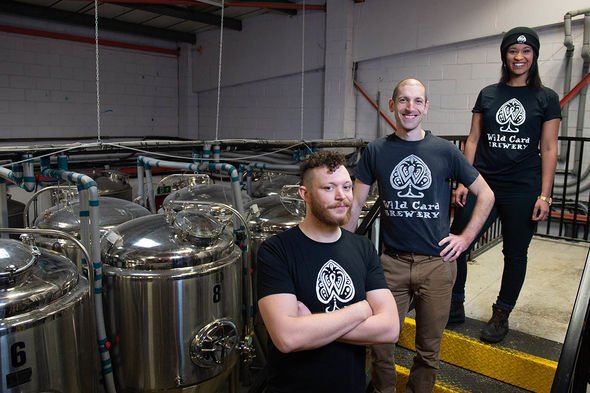 Wildcard Brewery is one of more than 61,000 UK businesses which have been supported by Funding Circle over the past 10 years.

Lisa Jacobs, Europe managing director at Funding Circle, said: “Andrew and William are a great example of how entrepreneurs can turn their passion into a successful business.

“We are proud to have supported thousands of businesses like Wildcard Brewery and it is fantastic to see how they have adapted and grown their business during one of the most difficult economic periods in history.” 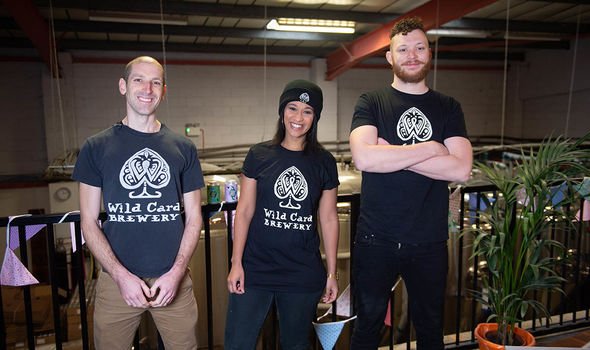