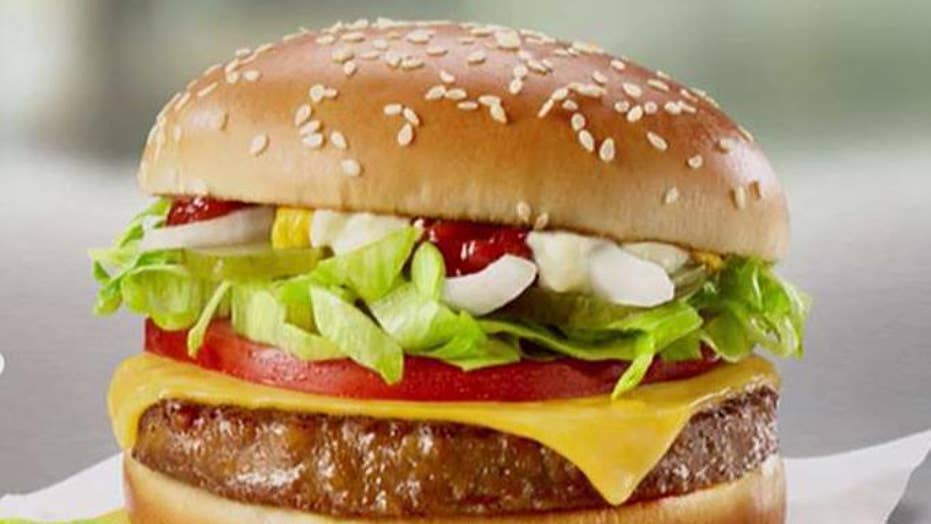 McDonald’s to test a meatless burger

Beyond Meat is trimming the fat on its plant-based burger.

The alternative meat company announced on Monday its two newest versions of the Beyond Burger, slated to launch nationwide in early 2021, and claiming to have “an even better nutritional profile.” 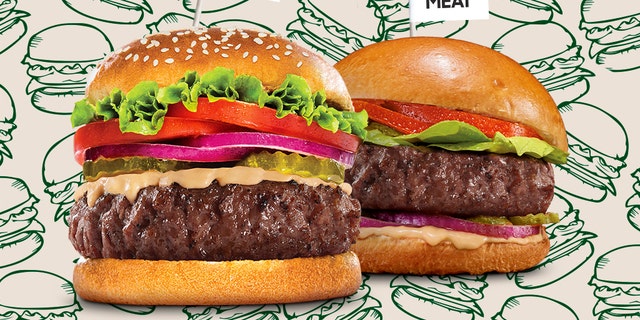 Beyond Meat is introducing two new burgers said to have less saturated fat. (Beyond Meat).

A typical four-oz 80/20 beef patty contains six grams of saturated fat, the same amount as the current Beyond Burger.

Beyond Meat claims it has achieved the newer more "nutritional" burgers with no new additional ingredients, but still makes the varieties with a blend of ingredients derived from beans, peas, oils and grains. Nevertheless, Beyond Meat says these will be their "juiciest" patties yet.

“Just as you can find different varieties of ground beef, consumers will now have more choice to satisfy their individual nutritional needs and preferences,” Beyond Meat CEO and Founder Ethan Brown said in press release issued Monday.

The current four-oz Beyond Burger contains no cholesterol compared with 70 mg found in a grass-fed beef burger of the same size. But Beyond has been criticized by nutritionists for having more sodium than its meaty counterpart, with 390 mg, as compared with 77 mg in real beef. The Beyond patty has 20 grams of protein, compared to beef's 19.

“The Beyond burger I'm going to say is a better bet, but you do need to realize those burgers are going to be high in sodium and they're still processed," registered dietitian and author of “Finally Full, Finally Slim,” Lisa Young, told FOX Business last year. "But it's high in sodium, so for someone with high blood pressure, they need to realize that."