Supermarkets have already unveiled their Christmas food ranges with many tasty treats available for shoppers to get their hands on in the next few months. With plenty of mains, sides, puddings and party foods available, supermarkets are making this Christmas extra special. With the food ranges being available in the upcoming months, here are some items you can get your hands on for the festive season.

With Christmas being one of the most expensive occasions, shoppers can head to Aldi who are offering plenty of tempting treats including truffle pigs in blankets and a plum and pink gin pudding.

Made with plums, glacé cherries, vine fruits, damsons and almonds you can get your hands on this dessert from November 1 at your local Aldi store.

As well as this, there will be a range of loaded mini Yorkshire puddings stuffed with sausage stuffing balls and topped with a pig in blanket. 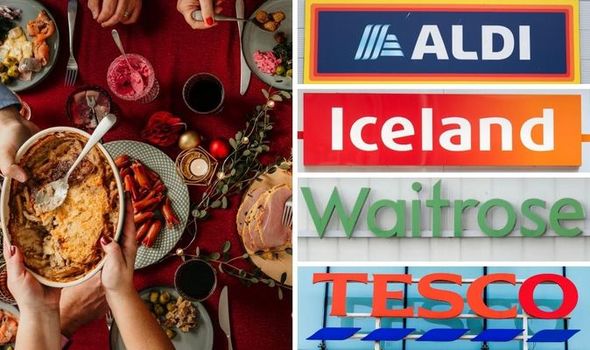 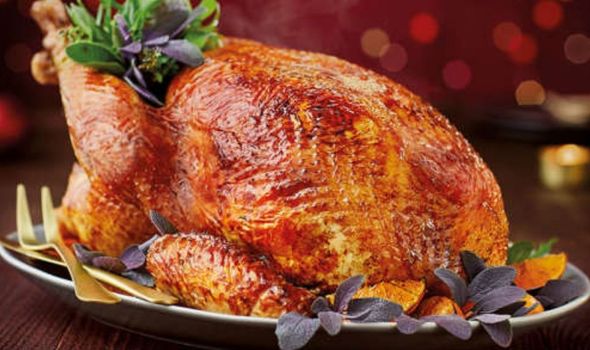 This perfect dinner side will be on sale from December 19.

This year Aldi will be selling millionaire’s mince pies, flavoured crumble mince pies and mini mince pies all being launched on different days from September to November.

Iceland has also recently joined Aldi in announcing their Christmas offerings with the frozen food specialist releasing a wide range of starters and party foods as well as a huge range of puddings.

Iceland’s popular Luxury Truffle Turkey Crown will make a return this year alongside an array of popular meats including a Pork Leg Crackling Joint with Garlic and Herb, the Luxury Perfect Aberdeen Angus Rump Joint with Beef Dripping Butter and the classic Turkey Wellington.

The Mini Hot Dog Rolls and the Prawn Ring tray are making a return this year after being a huge hit last year.

Iceland’s Luxury Crispy Duck and Orange Roses are new for this year and are sculpted orange pastry pockets filled with duck in-between the rose petals. 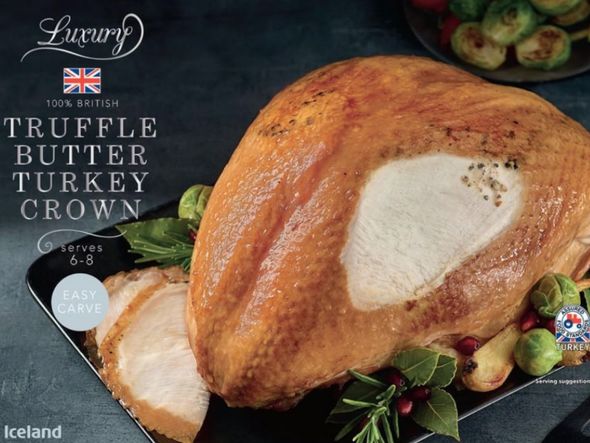 Retail giant Tesco is selling giant pigs in blankets for £2 for a 275g pack of ten and each pork sausage has been seasoned with pepper before behind hand wrapped in streaky bacon rashers.

These treats launch on November 23 so Tesco shoppers still have a while before they go on sale.

If you’re a fan of sausage rolls, the supermarket has created a sausage roll log, fit for 10 people to luck into.

The seasoned pork meat is wrapped in puff pastry and topped with festive pastry leaves. What’s more, it’s on sale for just £5 and is even tastier accompanied by cranberry sauce. 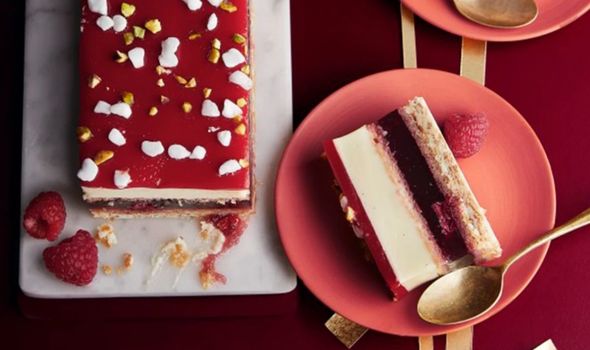 The giant sausage roll can be picked up in your local Tesco from November 16.

For those with a sweet tooth, the Tesco Finest chocolate orange and maple bauble cake is available for £13 and it has a hidden centre filled with chocolate cereal malt balls.

The supermarket says it should serve 14 people, which is ideal for big families and is available in stores from November 23.

If you enjoy an after-dinner drink, Tesco has launched a gingerbread latte Irish cream liqueur which can be served over ice or added to a hot chocolate or coffee.

For mains, the supermarket giant is offering a wide selection of tasty meats and fish including a Beef Shin with Port & Red Wine Gravy and a French Trimmed Crackling Pork Loin with a Truffle & Porcini Butter. Plus classics like a whole turkey and salmon joints are also available.

The Christmas items will be dropping into stores and online from the start of September.

Ornate Chocolate Spoon Stirrers which are on sale for three for £5 can be stirred into hot milk or eaten straight from the stick, perfect for those winter evenings.

The supermarket also has a selection of delicious desserts including the Queen of Trifles which is a trifle packed with sponge, custard, jelly, meringue and a pistachio crumb feature.

The dessert serves six so has been designed with smaller gatherings in mind, with larger desserts such as the Cherry and Amaretti Tiffin and Giant Jaffa Cake Bar also available.