The Queen’s eldest granddaughter Zara Phillips married rugby ace Mike Tindall in a ceremony at Canongate Kirk on Edinburgh’s Royal Mile on July 30, 2011. Unlike the wedding of her cousin Prince William, which had taken place a few months prior at Westminster Abbey, Zara’s wedding was a quiet family affair away from the royal spotlight.

For her wedding day, Zara opted for a classic white gown which she accessorised with an elaborate veil and a bouquet of bright white blooms.

But according to Miranda Holder, TV stylist and royal fashion expert, Zara’s wedding dress was “a little dated”.

She explained to Express.co.uk: “In direct contrast to Princess Diana, Zara conformed to family tradition, by not only opting for a more understated wedding gown but by employing the Queen’s favourite couturier, Stewart Parvin, to create it.

“The dress was immaculately cut with a fitted bustier, drop waist and classic A-line skirt, but it was just a little bit old-fashioned. 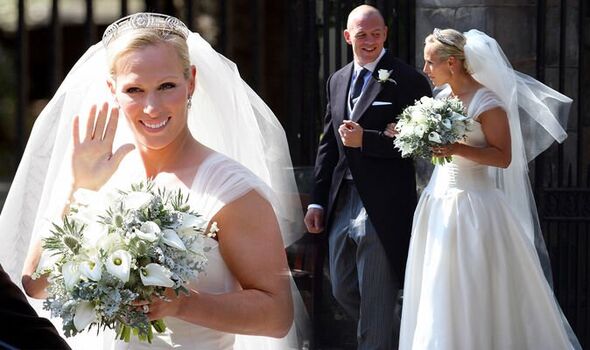 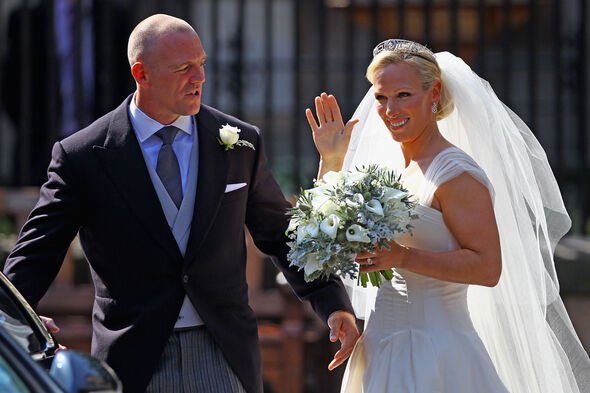 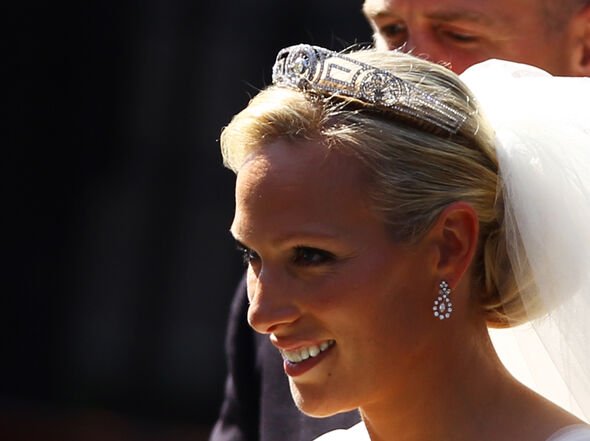 “In my view, it required some additional flourishes or beautiful design details to elevate it into the realms of extraordinary, more befitting for such a special bride.

“As a keen athlete, Zara has always adopted an unfussy approach to fashion, preferring clean, simple lines over anything more frivolous which might hamper her freedom or comfort but on this occasion, her look was a little dated.”

Zara wore a touching tribute to her grandfather Prince Philip as part of her wedding ensemble – the Meander Tiara.

Tradition dictates that royal brides borrow a tiara from the Queen’s collection when they tie the knot, and Zara’s choice was particularly poignant. 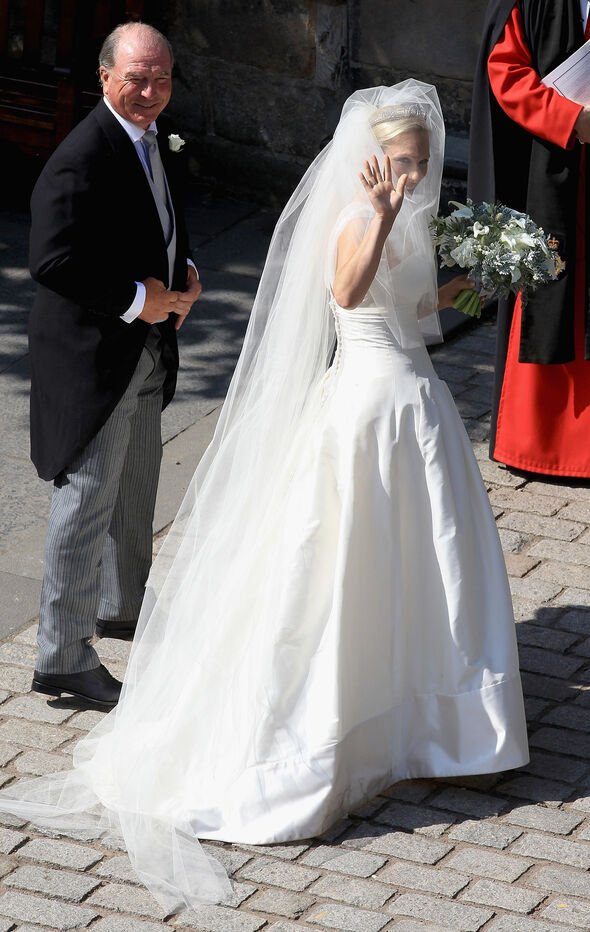 The tiara was gifted to the Queen before her marriage to Prince Philip by her mother-in-law, Princess Andrew of Greece and Denmark. The tiara was then passed down to Princess Anne, who lent it to her daughter for her big day in 2011.

Daena Borrowman, Marketing Manager at jewellerybox, previously told Express.co.uk: “The classically Greek meander design of the band is made of diamonds with the Greek key pattern, a central laurel wreath and two sections of honeysuckles.

“It was most likely made by Cartier in France and is worth between £2million and £4million.”

Zara also wore a pair of stunning diamond earrings to complement the tiara which were also thought to have been lent to her by Princess Anne.