The former Olympian recently revealed she suffered a second miscarriage before the birth of daughter Lena with rugby ace Mike in June. 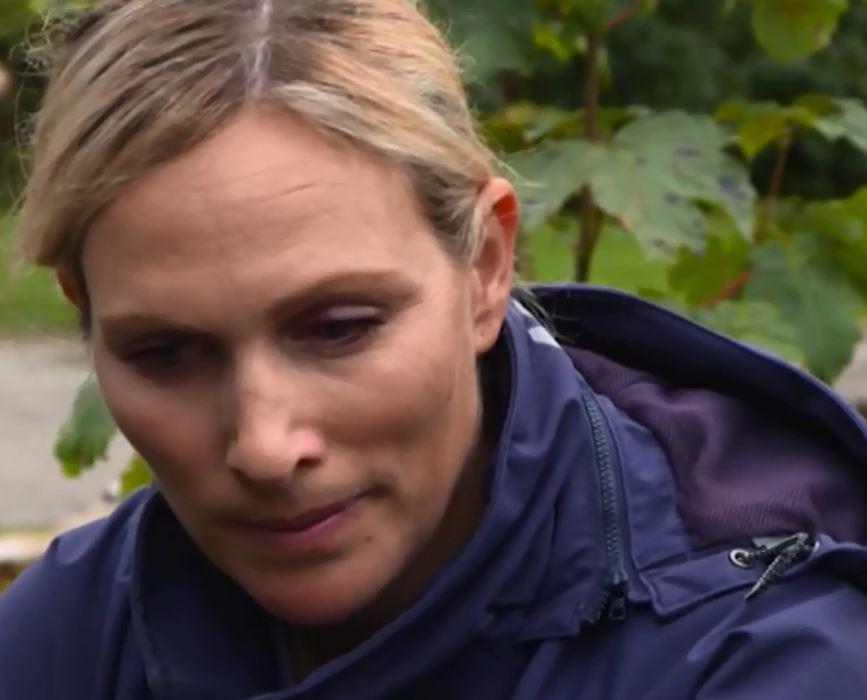 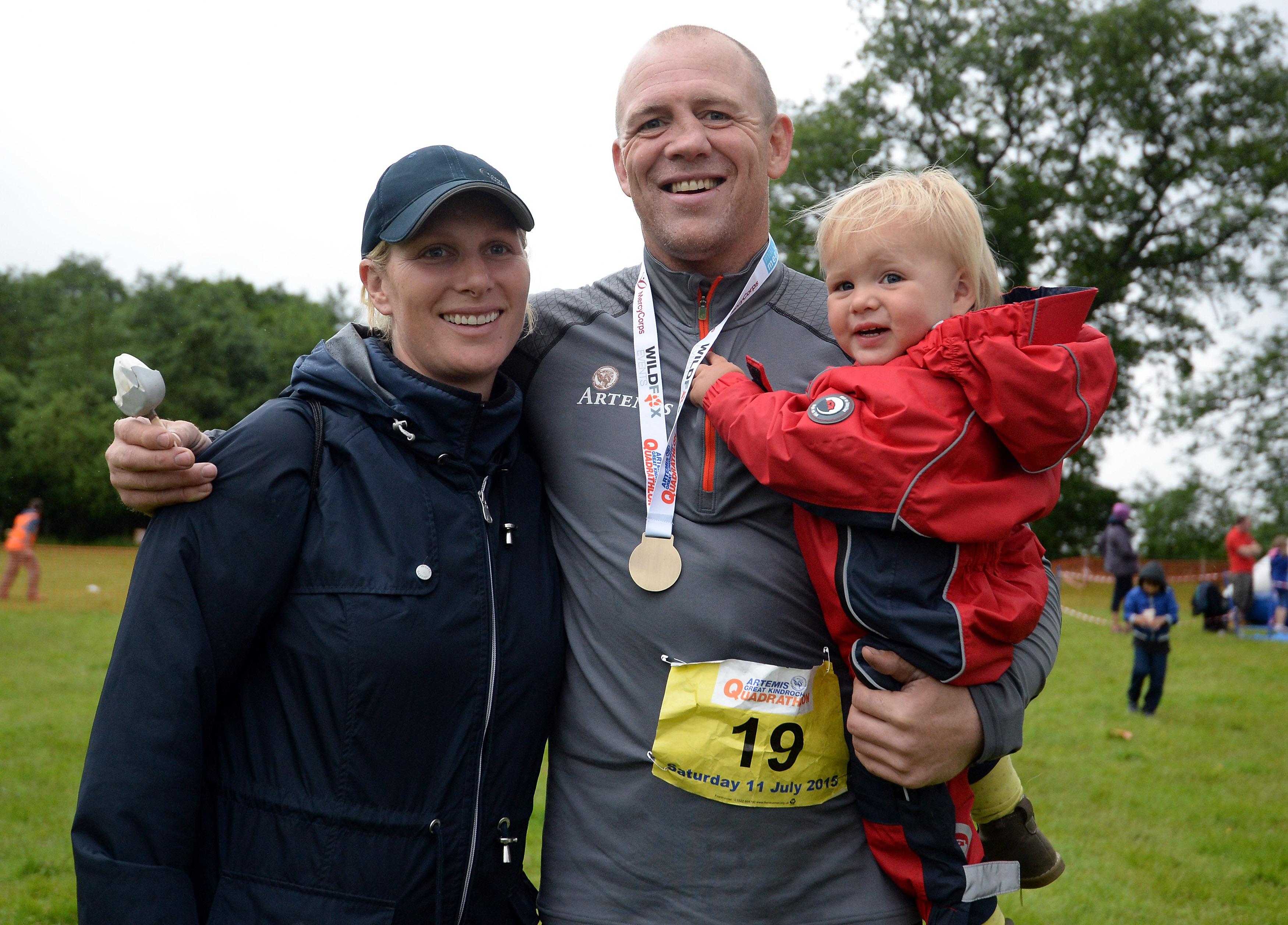 Speaking on BBC Breakfast today, the Queen's granddaughter said: "It's very different for us because we're carrying the child, but for guys I guess it's kind of that helpless feeling, which must be incredibly high and horrible for them.

"At the end of the day they've still lost a child too."

Zara, who won BBC's Sports Personality of the Year in 2006, added: "Being helpless is horrible isn't it? For anyone. 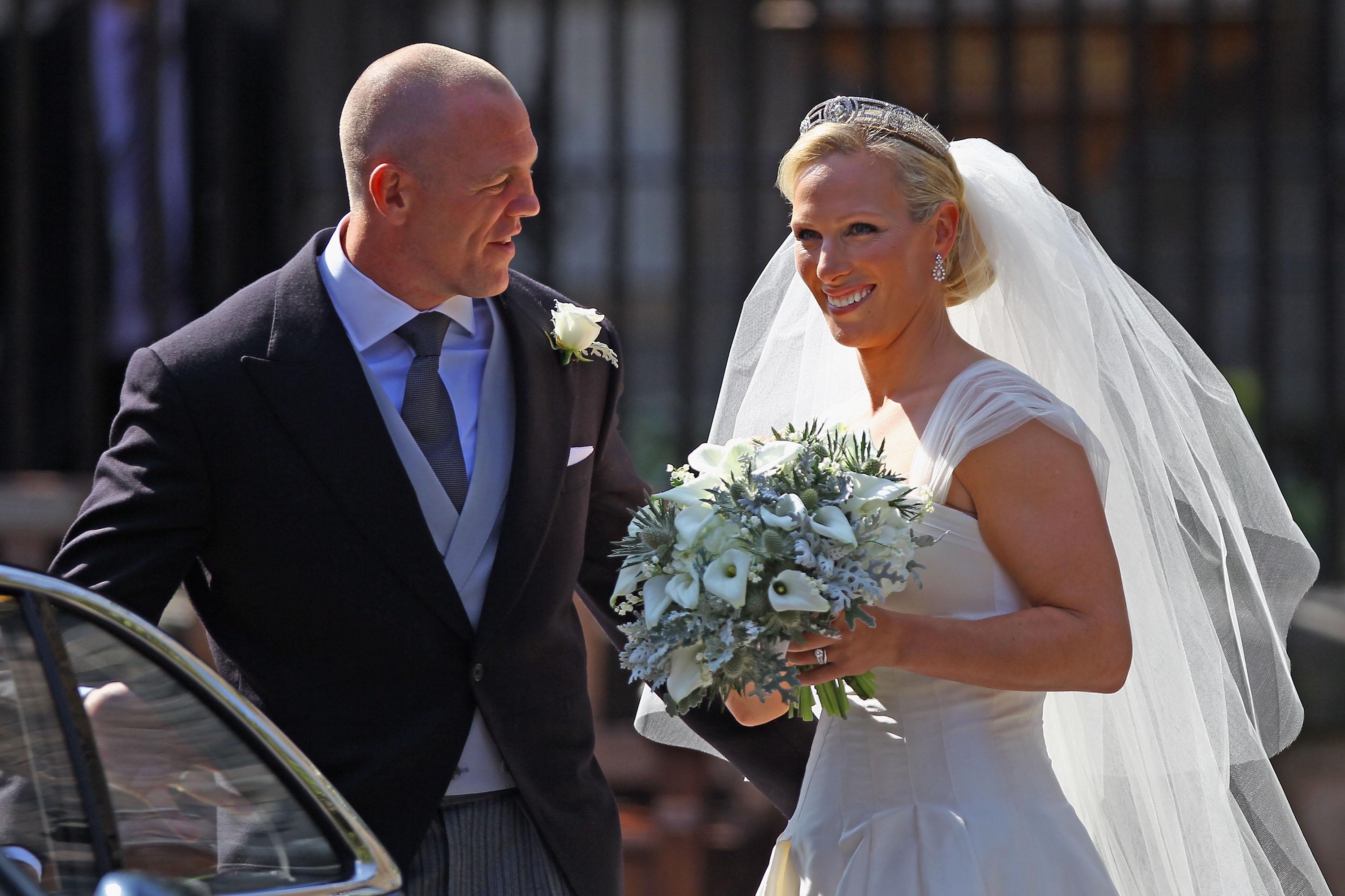 "It's been a horrible road, but now we've come out the end of it, hopefully it makes you a stronger family."

In November 2016, Zara told the public a pregnancy announced the previous month had ended in miscarriage.

She and Mike then revealed they were expecting in November 2017, saying they were "very, very happy".

But speaking to the Sunday Times magazine in July, Zara revealed she had suffered another miscarriage just before becoming pregnant with Lena, who was born in June.

She said of her first miscarriage: "For me, the worst bit was that we had to tell everyone – everyone knew.

"At the time, Pete was again very much the protective brother; he was very concerned about me, as was Mike. Everyone was.

"You need to go through a period where you don't talk about it because it's too raw but, as with everything, time's a great healer."

While Kate Middleton made this rookie parenting mistake when shopping for Prince George’s school uniform – and every mum can relate.