A MIRACLE baby thought to be the world's tiniest newborn at 8.6oz survived despite her parents being warned she'd only live for an hour, it was revealed last night.

The little girl, named Saybie, weighed roughly the same as an APPLE when she was born at a San Diego hospital in December. 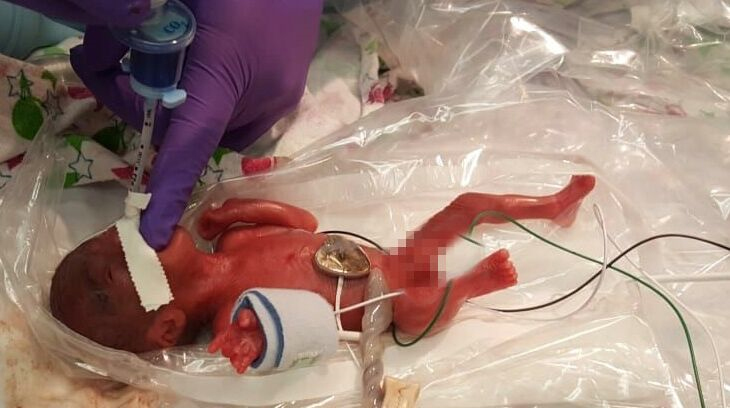 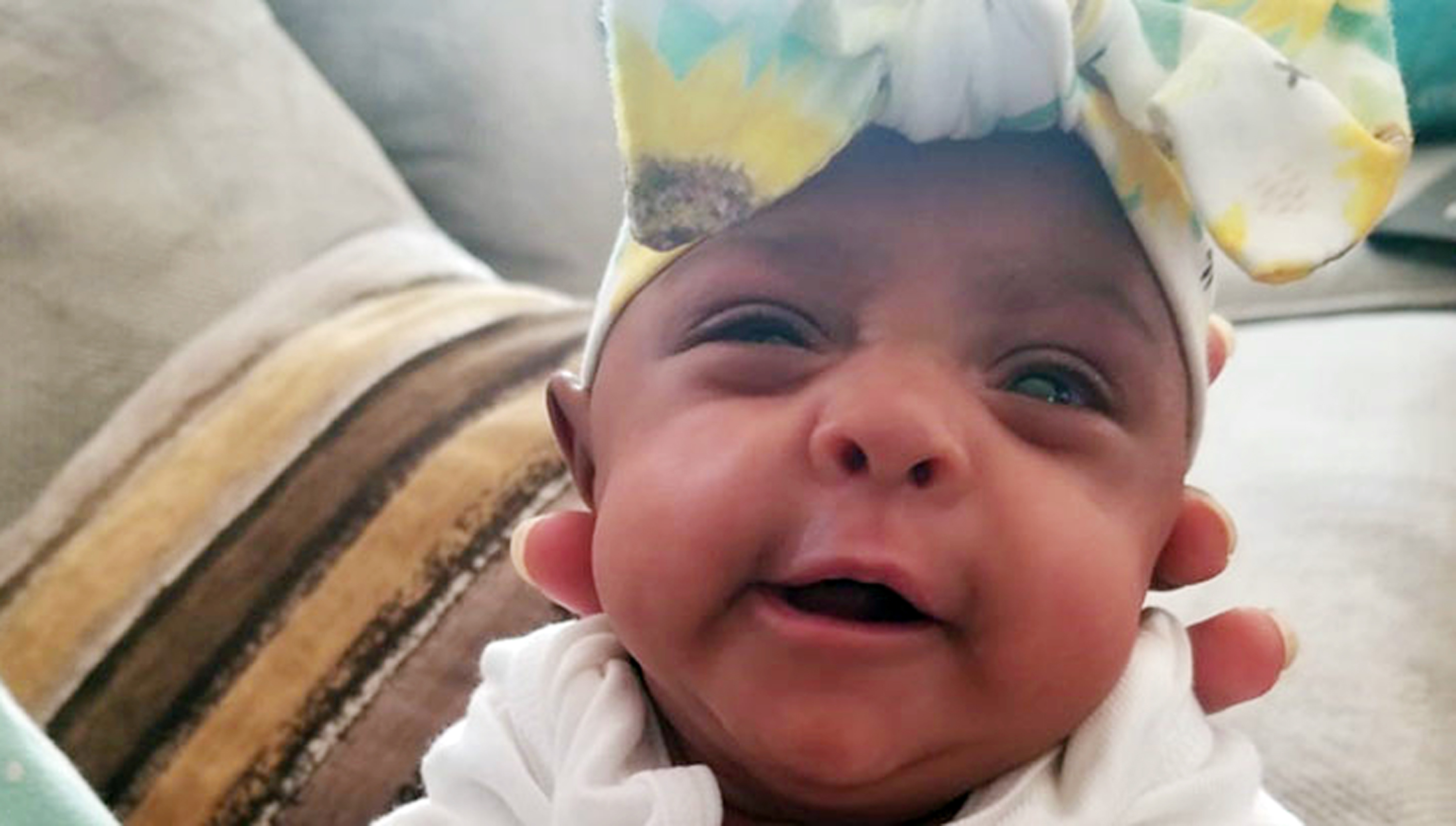 She was born 23 weeks and three days into her mother's 40-week pregnancy.

Doctors told her distraught mum and dad after the birth that they would only have about an hour with their girl before she died.

The delighted new mother, who does not wish to be named, appeared in a video announcing the miraculous survival.

It was released last night by Sharp Mary Birch Hospital for Women & Newborns.

More than five months have passed since the birth – and little Saybie has gone home as a healthy 5lb infant.

The baby's family gave permission to share the story but wanted to stay anonymous, the hospital said.

They allowed the girl to go by the name that nurses called her: "Saybie."

Her ranking as the world's smallest baby ever to survive is according to the Tiniest Baby Registry, maintained by the University of Iowa.

Dr. Edward Bell, a professor of paediatrics at the uni, said Saybie had the lowest medically confirmed birth weight submitted to the registry.

But he added: "We cannot rule out even smaller infants who have not been reported to the Registry." 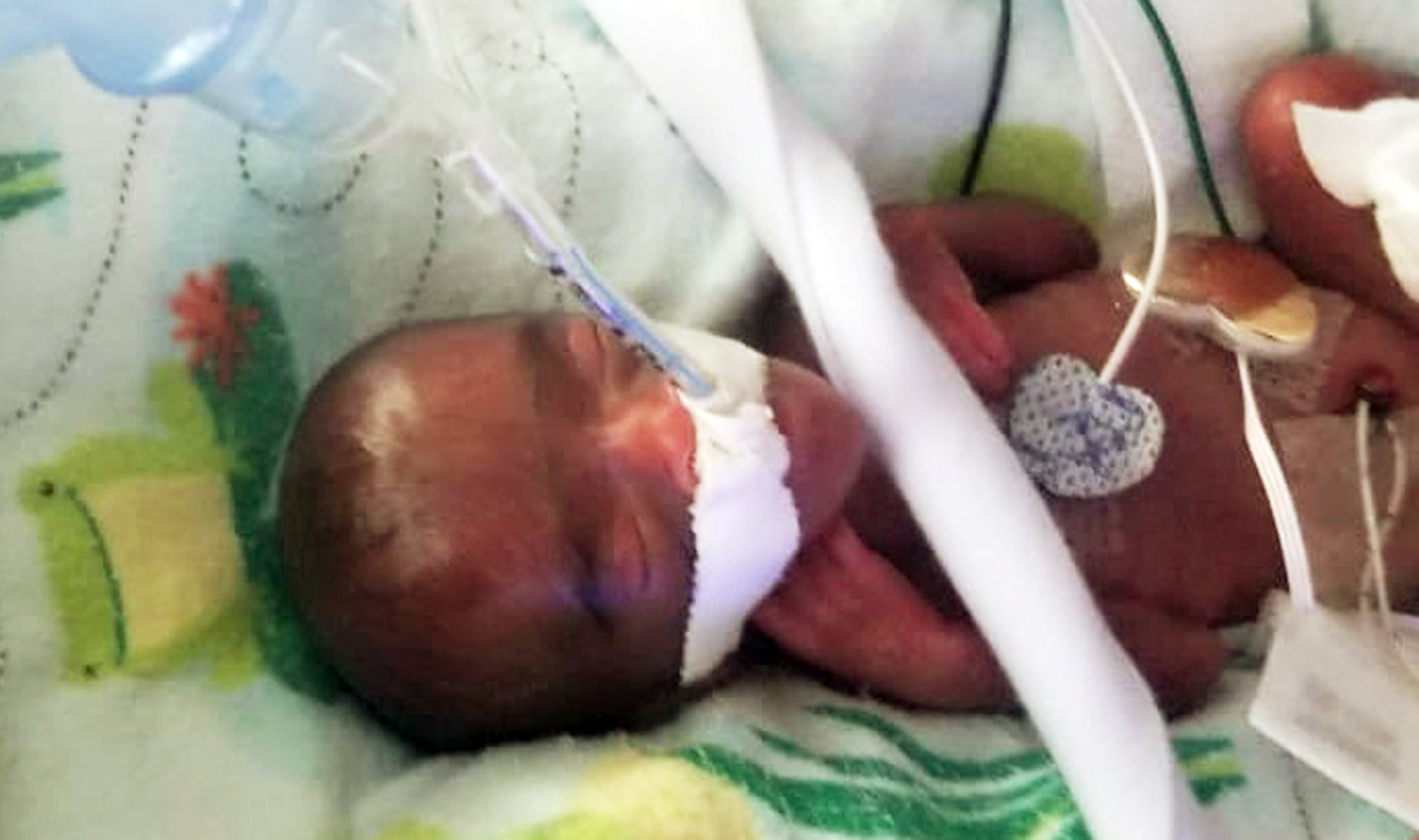 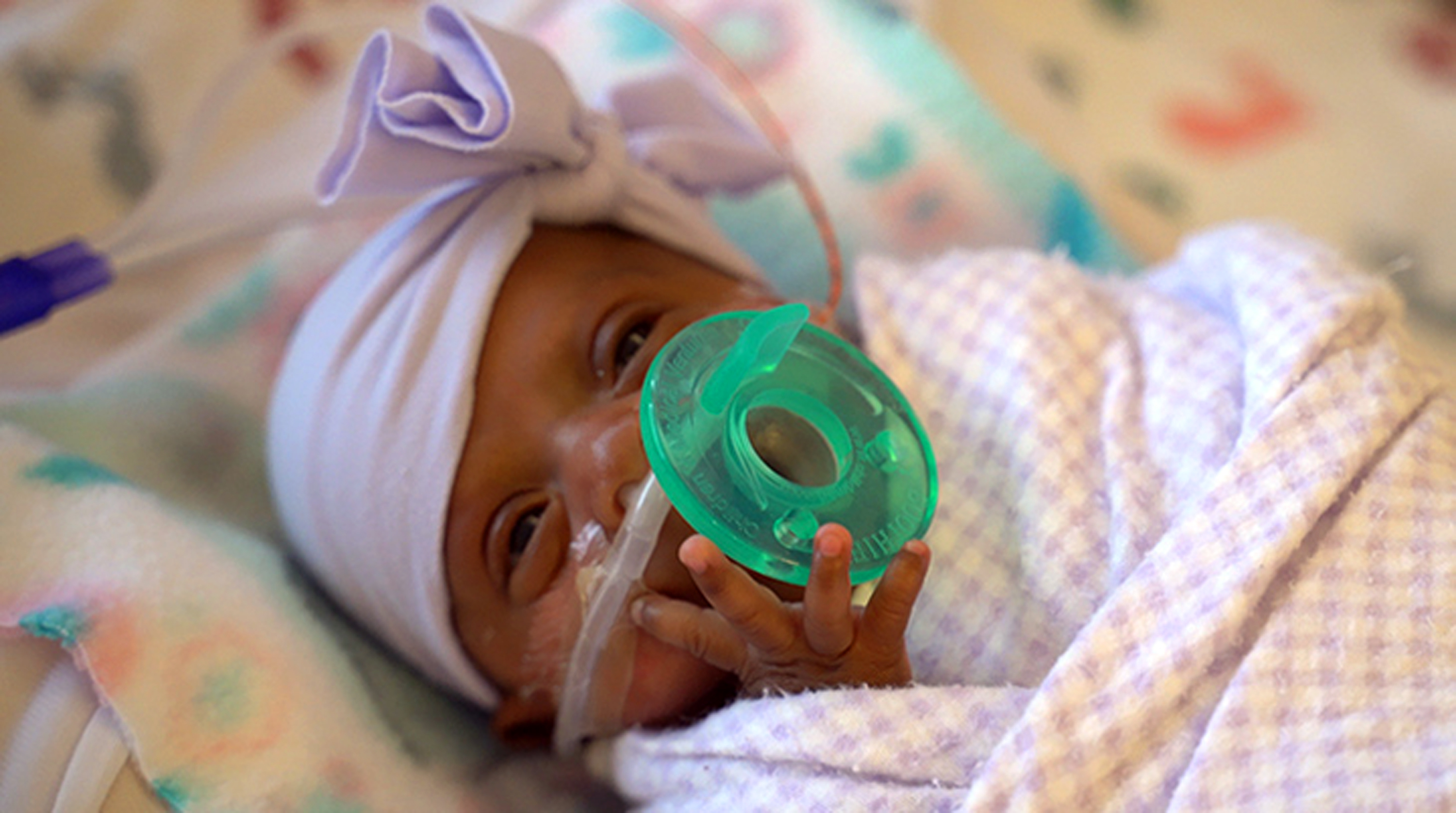 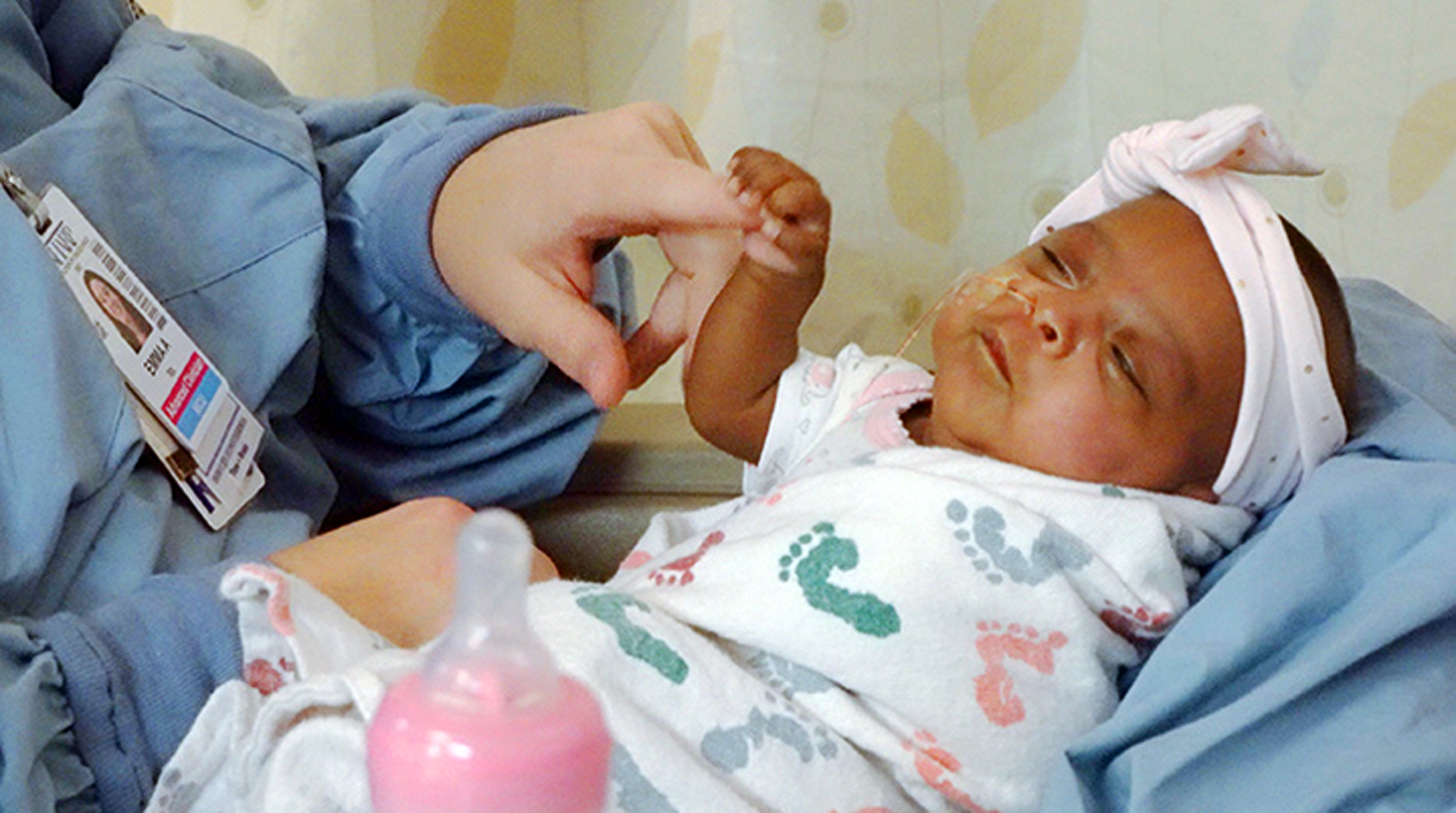 The hospital said the girl officially weighed 7 grams less than the previous tiniest baby, who was born in Germany in 2015.

In the video produced by the hospital, the mother described the birth as the scariest day of her life.

She said she was taken to the hospital after not feeling well and was told she had preeclampsia.

She said: "I kept telling them she's not going to survive, she's only 23 weeks." 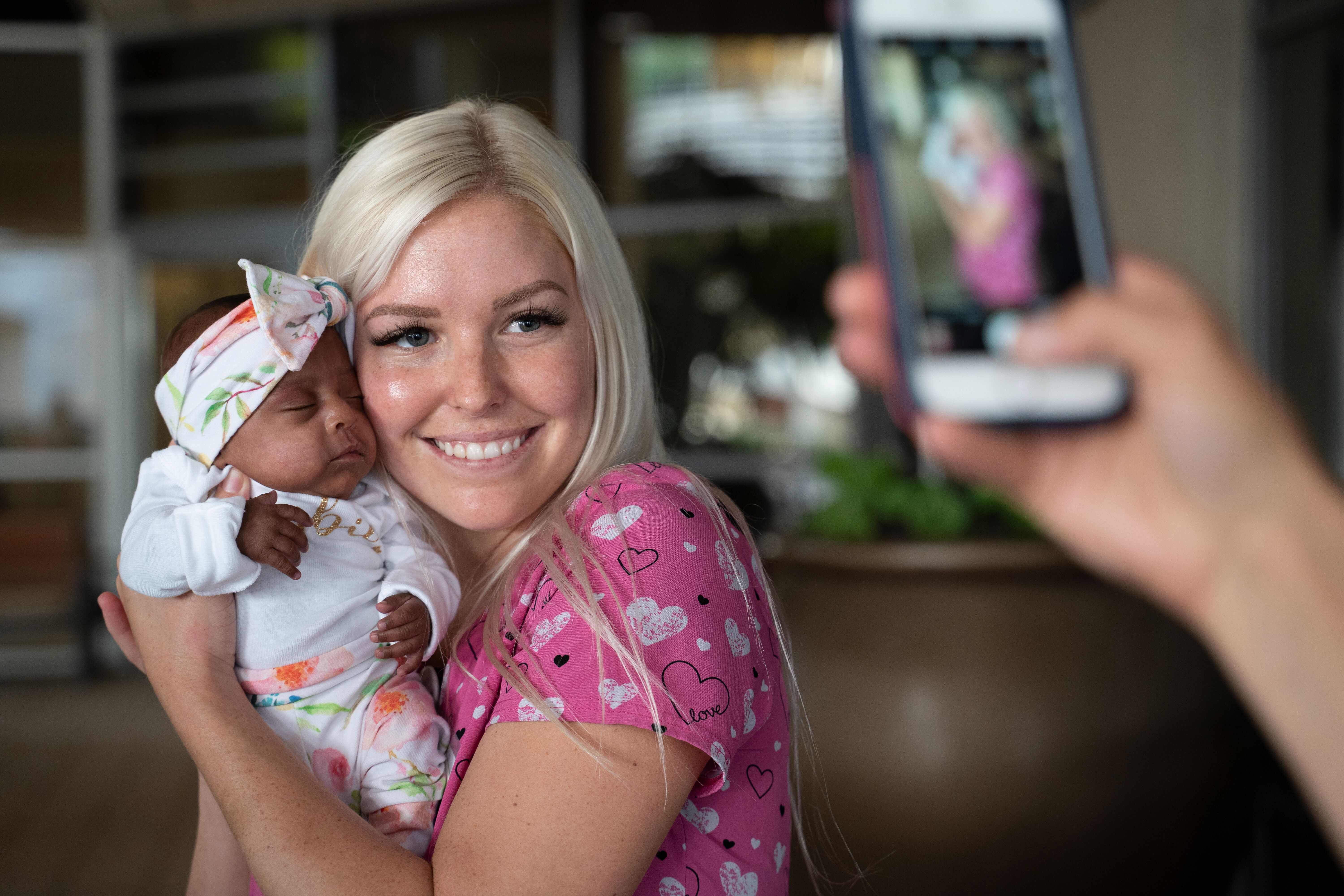 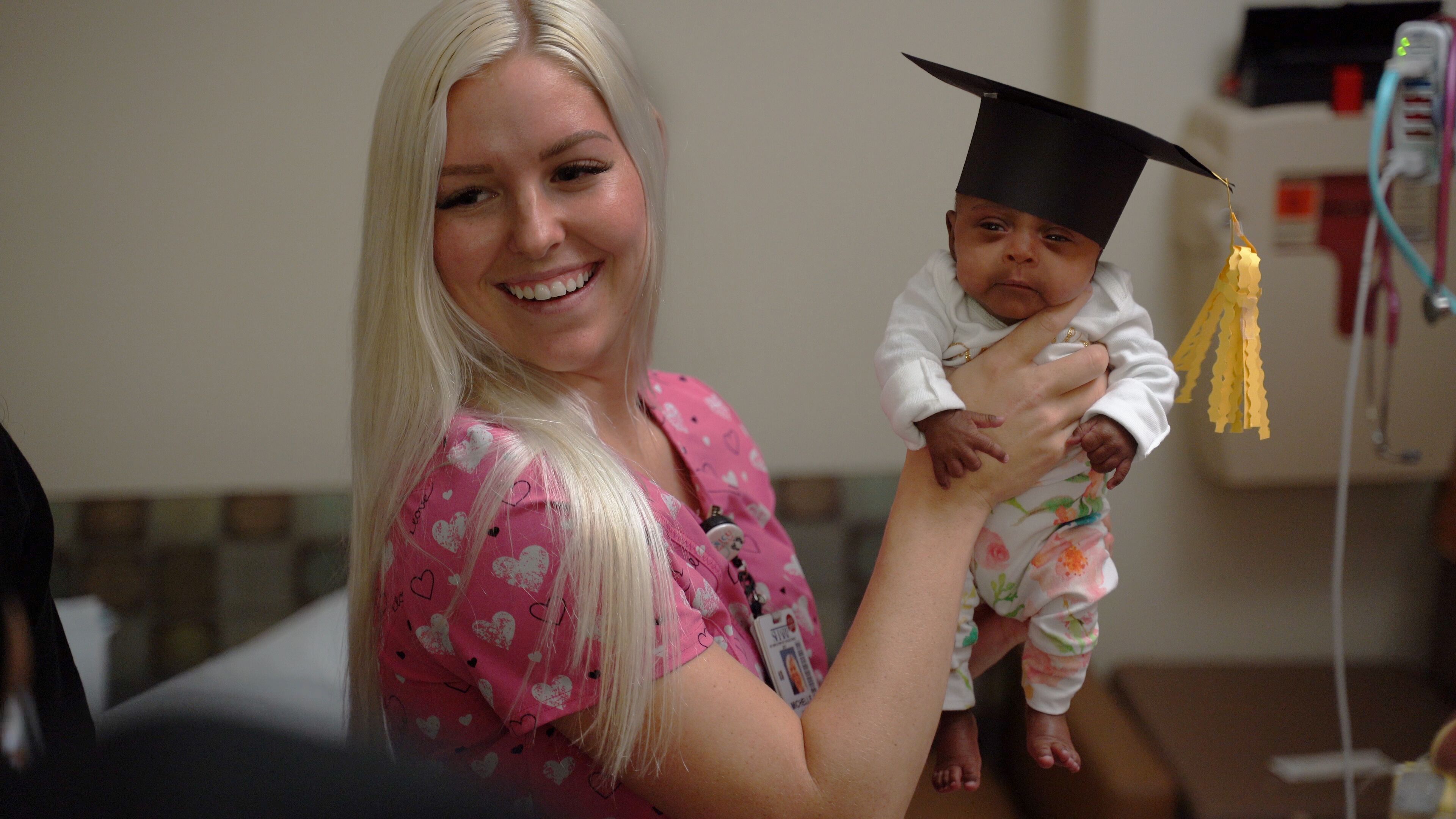 But miraculously, the tiny girl survived and began putting on weight in the neonatal intensive care unit – where a pink sign by her crib read "Tiny but Mighty."

Nurse Emma Wiest said in the video: "You could barely see her in the bed she was so tiny."

It also shows photos of Saybie wearing a bow that covered her entire head  with her tiny eyes peering out from under it.

Nurses even put a tiny graduation cap on her when she left the unit.

The girl faces enormous challenges as a micro-preemie – an infant born before 28 weeks of gestation.

Micro-preemies can experience vision and hearing problems as well as developmental issues and a host of other complications.

Many do not survive the first year, said Michelle Kling of the March of Dimes, a nonprofit that works to improve the health of mothers and babies.

But so far Saybie has beaten the odds.

Kim Norby, another nurse featured in the video, said: "She's a miracle, that's for sure."