SEVEN in 10 women believe they are ‘too tough on themselves’, according to a study.

Researchers found their thoughts are dominated with worries about their career and how they could be a ‘better’ parent, along with their appearance. 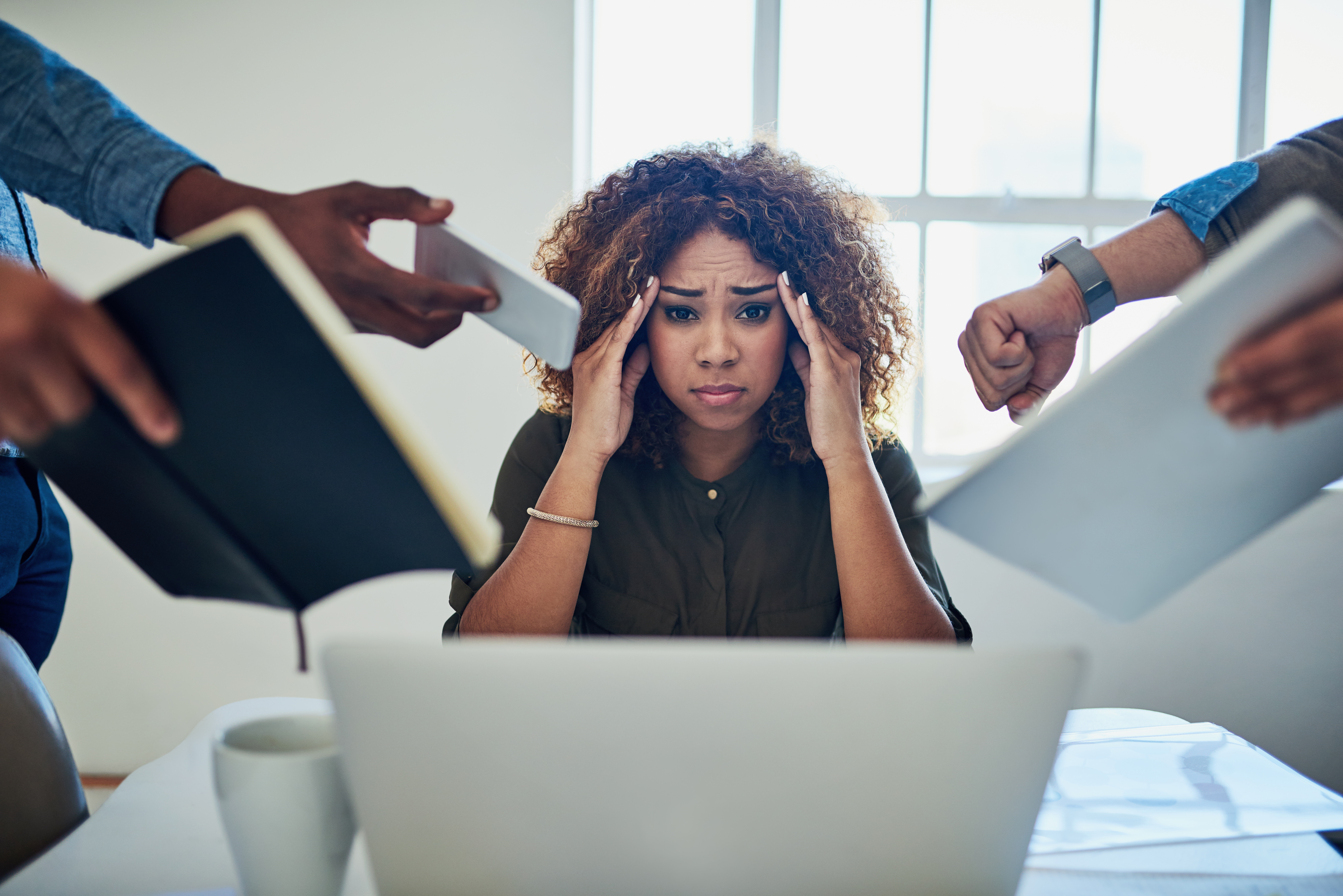 Commissioned by Dove, the research of 2,000 women found worries such as these tend to manifest when they are having a shower.

Skin woes also appear to be a big concern with almost two thirds wishing their skin was smoother, half would like to be more tanned and half also long for less body hair

A third even wish they had a different skin tone altogether.

The personal care brand teamed up with TV presenter Lisa Faulkner, who has suffered with skin worries herself. 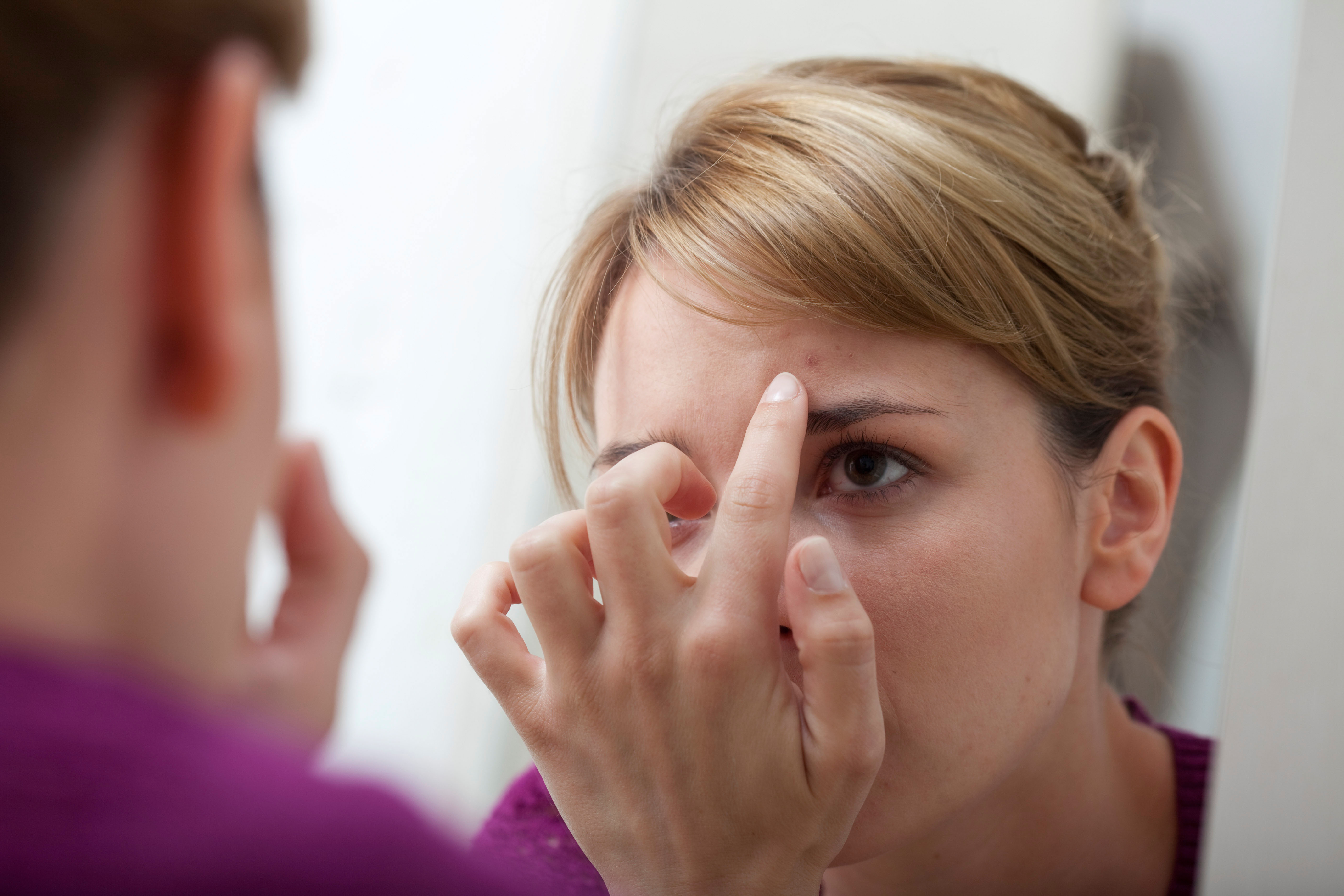 She said: “I’ve used make-up to cover up, and dreaded social occasions when I’ve suffered with skin issues such as rosacea.

“It’s easy to forget how amazing our bodies are when we focus on our perceived imperfections.

“We all need to be a bit more gentle on ourselves and our skin, and use our shower time to relax rather than worry.”

The research also found a quarter feel unattractive when they have ‘problematic skin’.

Similarly, a third worry other people are looking at them and 17 per cent actively avoid having their photo taken during bad skin days.

Not only are women hard on themselves when it comes to their appearance – the research found they are also vigorous with their skincare routine.

During a typical week, those polled will ‘thoroughly’ scrub their skin five times a week.

And during this period they will also shave twice, wax once and pluck hairs using tweezers twice.

And these routines, along with prolonged to exposure to the sun and long soaks in the bath can –according to experts – strip the skin of its microbiome.

However, the Dove study carried out through OnePoll found two thirds of women do not know what the skin microbiome is.

“The best way you can protect your skin microbiome so it can protect you, is by being gentle – in both the products you use and the pressure you apply.”

In other news, these five women have tried Zara's new leopard-print dress to see if it really suits everyone.

And we reveal how to measure you bra size correctly with this size calculator.