Charlie van Straubenzee named the Duke as his best man and Harry has returned the favour and given him a role caring for his son. Here's what we know… 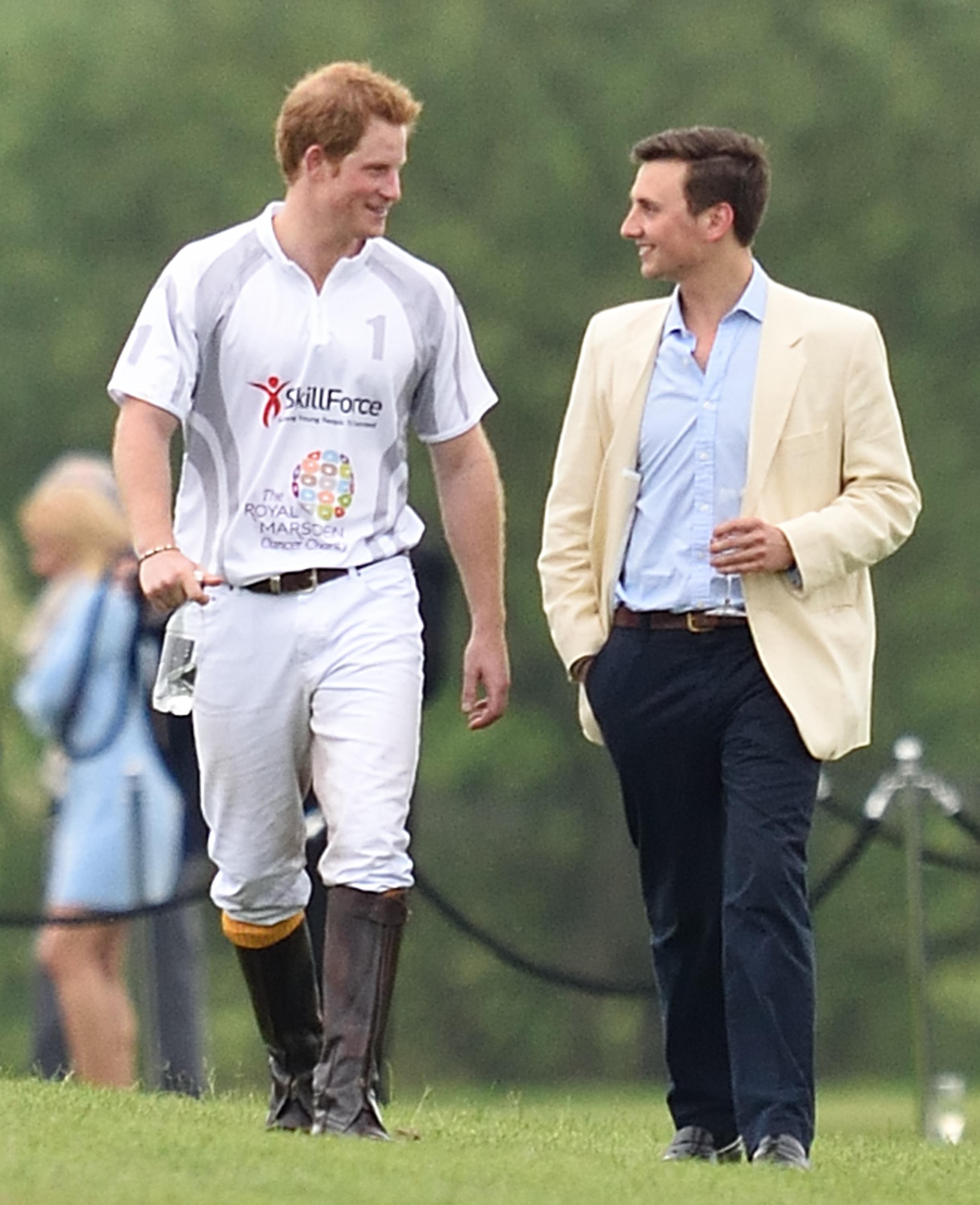 Who is Charlie van Straubenzee?

Charlie, 30, is said to have struck up a friendship with Prince Harry, 33, when they both attended Ludgrove Prep School in Berkshire.

Both he and his brother, Thomas, 35, became close to Prince William and Prince Harry.

A third brother, Henry, who was Prince Harry’s contemporary at the same school, died in a car crash in 2002, aged 18.

Both princes attended his funeral. 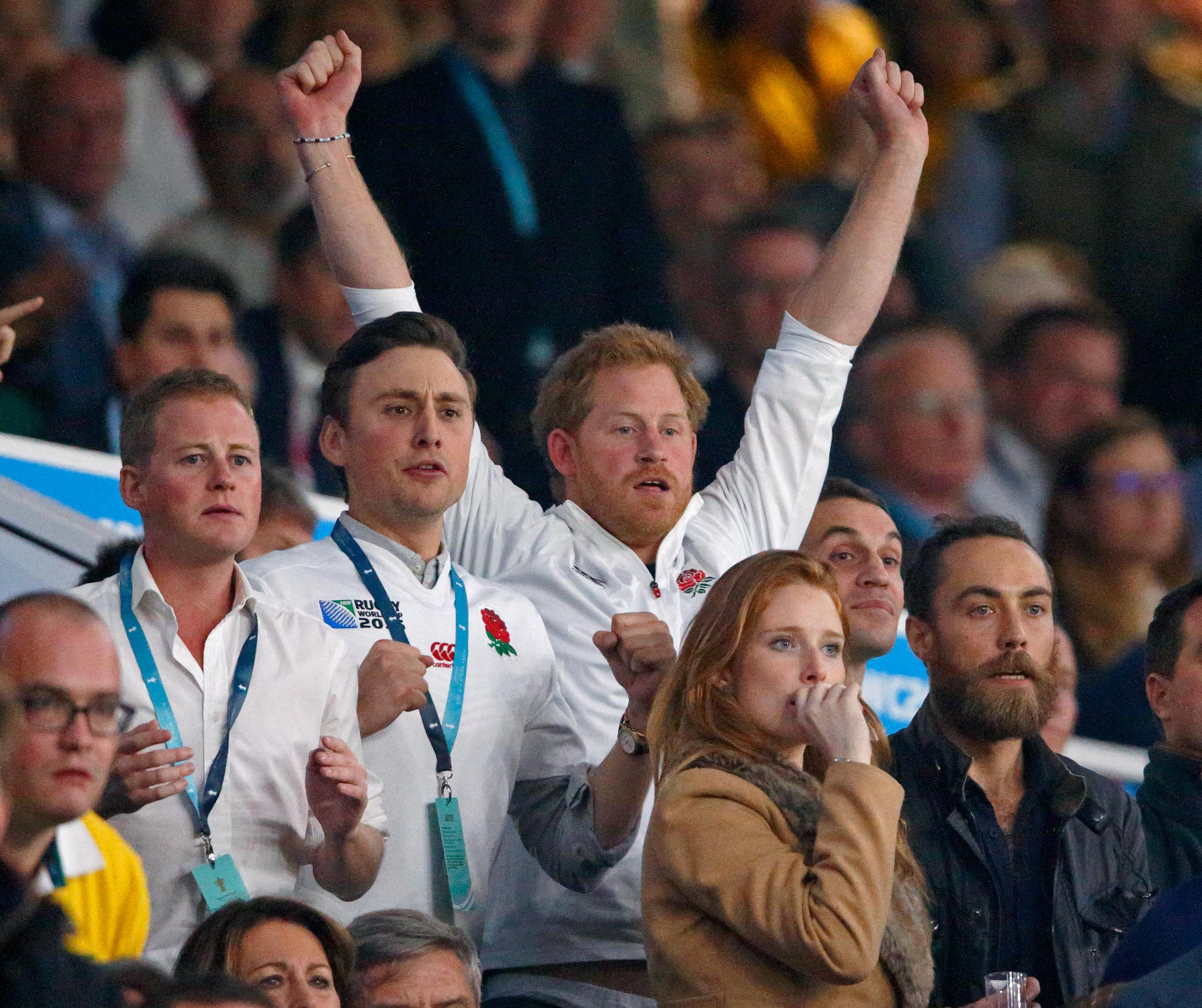 Prince Harry and Meghan Markle decided they did not want to name their son's godparents or allow public into the christening.

But The Sunday Times claim Charlie has been named as one of the godfathers to the tot.

It is also thought Harry's beloved childhood nanny Tiggy Lee Bourke is another of the godparents responsible for Archie's spiritual wellbeing.

Also thought to be potential godparents are Diana's sisters Lady Jane Fellowes and Lady Sarah McCorquodale who are included in the official christening photos.

Prince Harry’s childhood friend Charlie van Straubenzee was one of the ushers at his wedding to Meghan Markle.

And now the new Duke of Sussex had a starring role when Charlie married his fiancée, Daisy Jenks.

The pair tied the knot in Surrey on August 4.

William and Harry were ushers at Thomas’ wedding to Lady Melissa Percy in 2013, although the couple later divorced.

And he was also an usher at Prince Harry’s wedding, alongside Charlie.

Both Charlie and Prince William are said to have roasted Prince Harry in a speech during his wedding reception at Frogmore House. 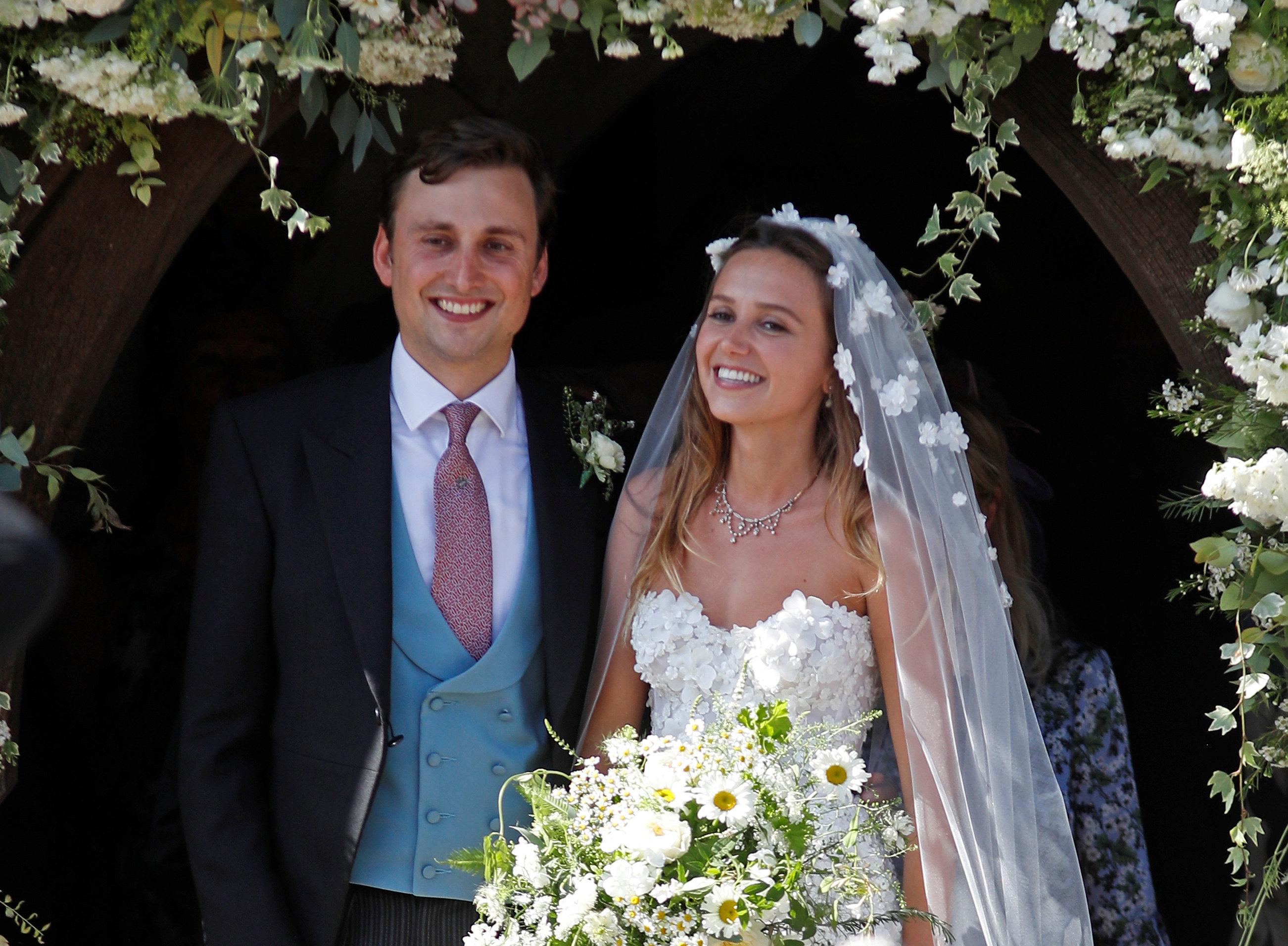 The pair are said to have referenced the 33-year-old's "ginger locks" as well as bringing up choice anecdotes from his wild party days.

The duo have been photographed having a blast on multiple occasions, including attending the Rugby World Cup in 2015.

The two men are said to be very close after years of friendship, with Charlie referencing how Diana’s death impacted on his friend during his wedding speech. 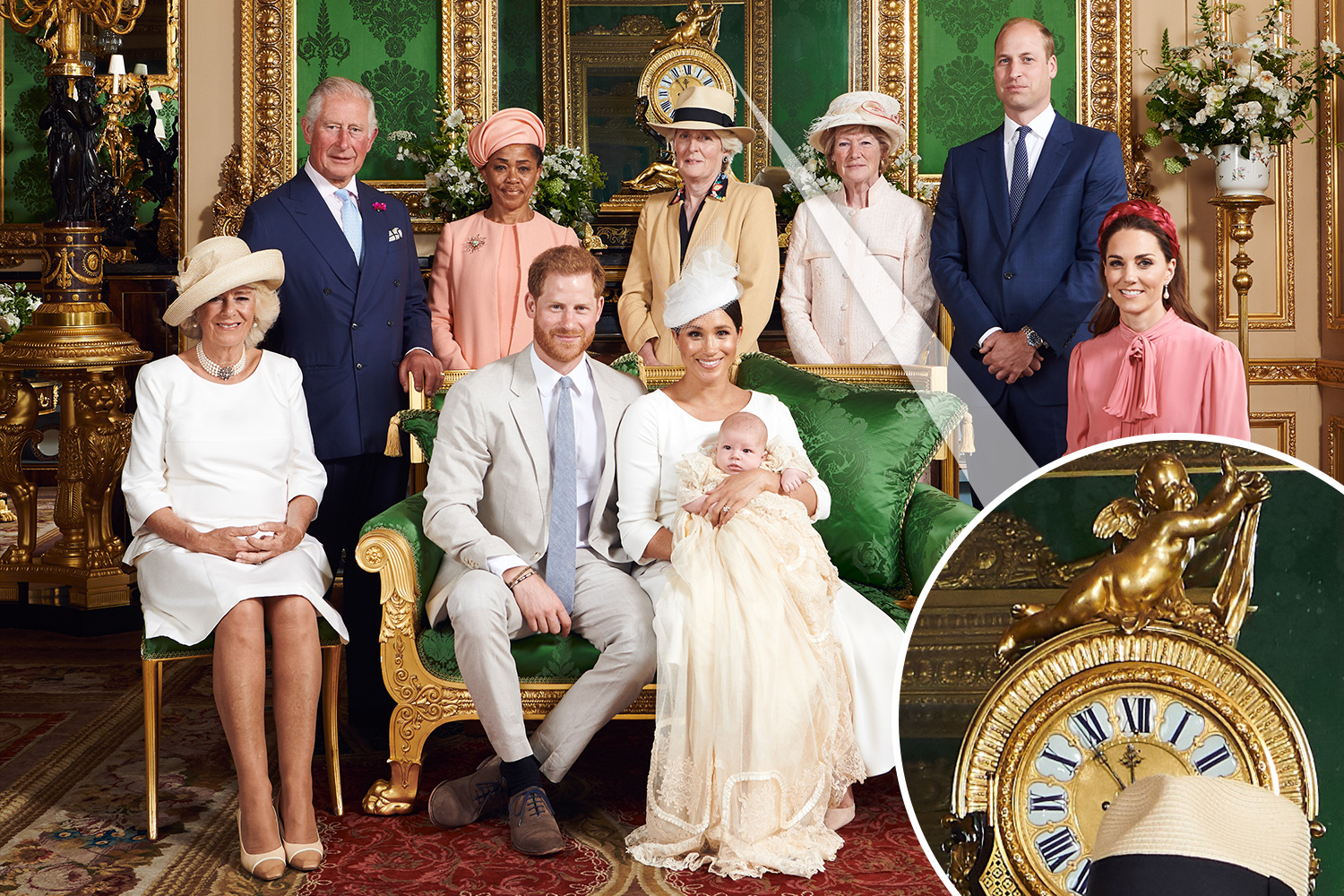 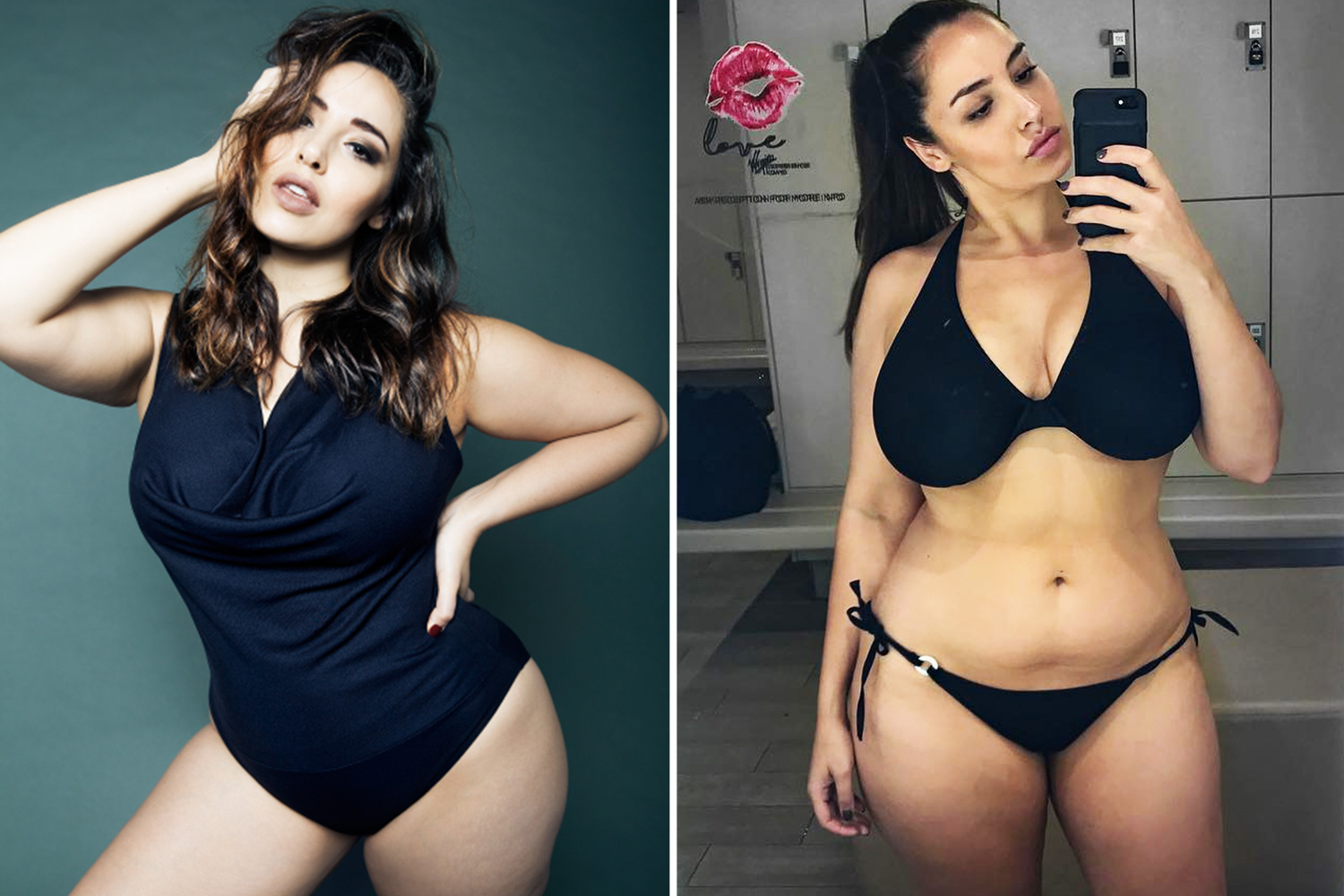 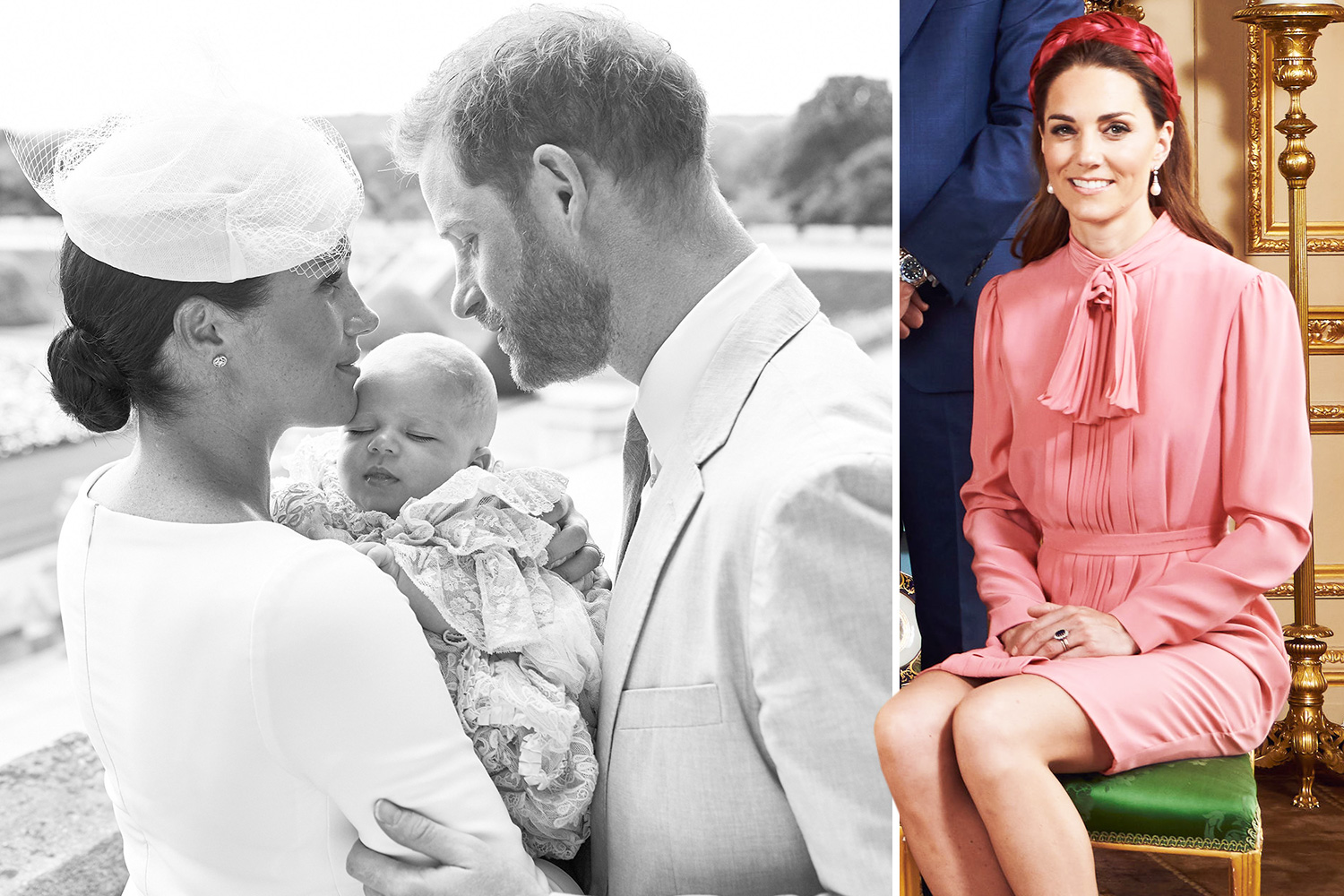 Daisy is a wedding and party video maker.

She kicked off her career in 2010 when she was hired to film a wedding in Port Isaac.

She is said to have gone full-time in 2011 and now has clients in Europe as well as the UK.