Catrin Pugh was given just one in 1,000 chance of survival after a coach she was travelling on in the Alps burst into flames.

But what do we know about the brave survivor who has posed for the Behind The Scars project? 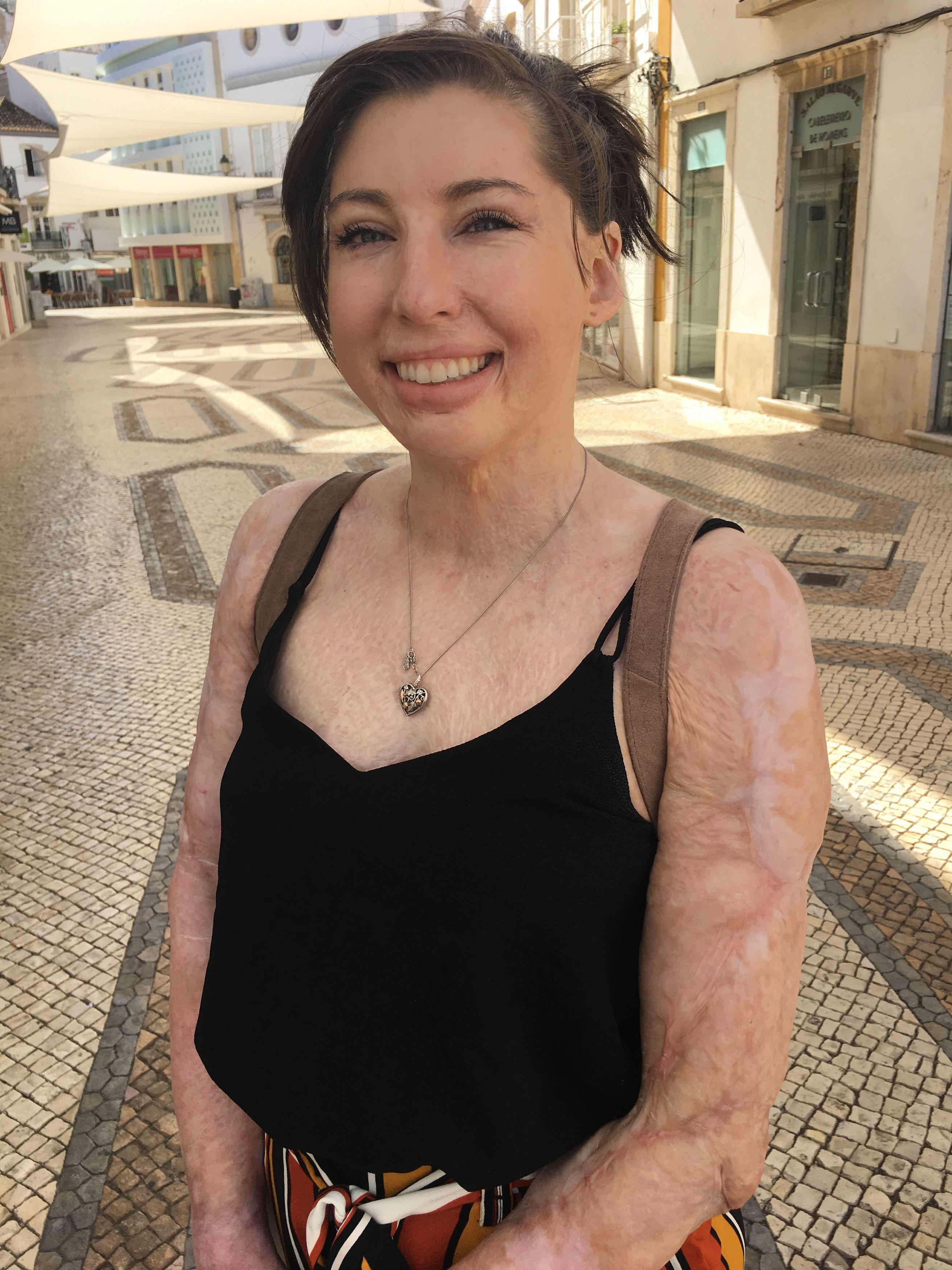 Who is Catrin Pugh?

Catrin Pugh, 23, from Chester, suffered extensive burns after a fireball engulfed the coach she was travelling on in the French Alps.

Her body was 96 per cent burned, including every inch apart her scalp and soles of her feet, and was awarded seven-figure pay out.

Catrin, who was 19 at the time of the accident, was given just a one in 1,000 chance of survival after she was pulled from the coach wreck in 2013.

She said: “It was like a scene from a horror film. I thought I was going to die. I remember them asking me where it hurt the most and me screaming 'it hurts everywhere'." 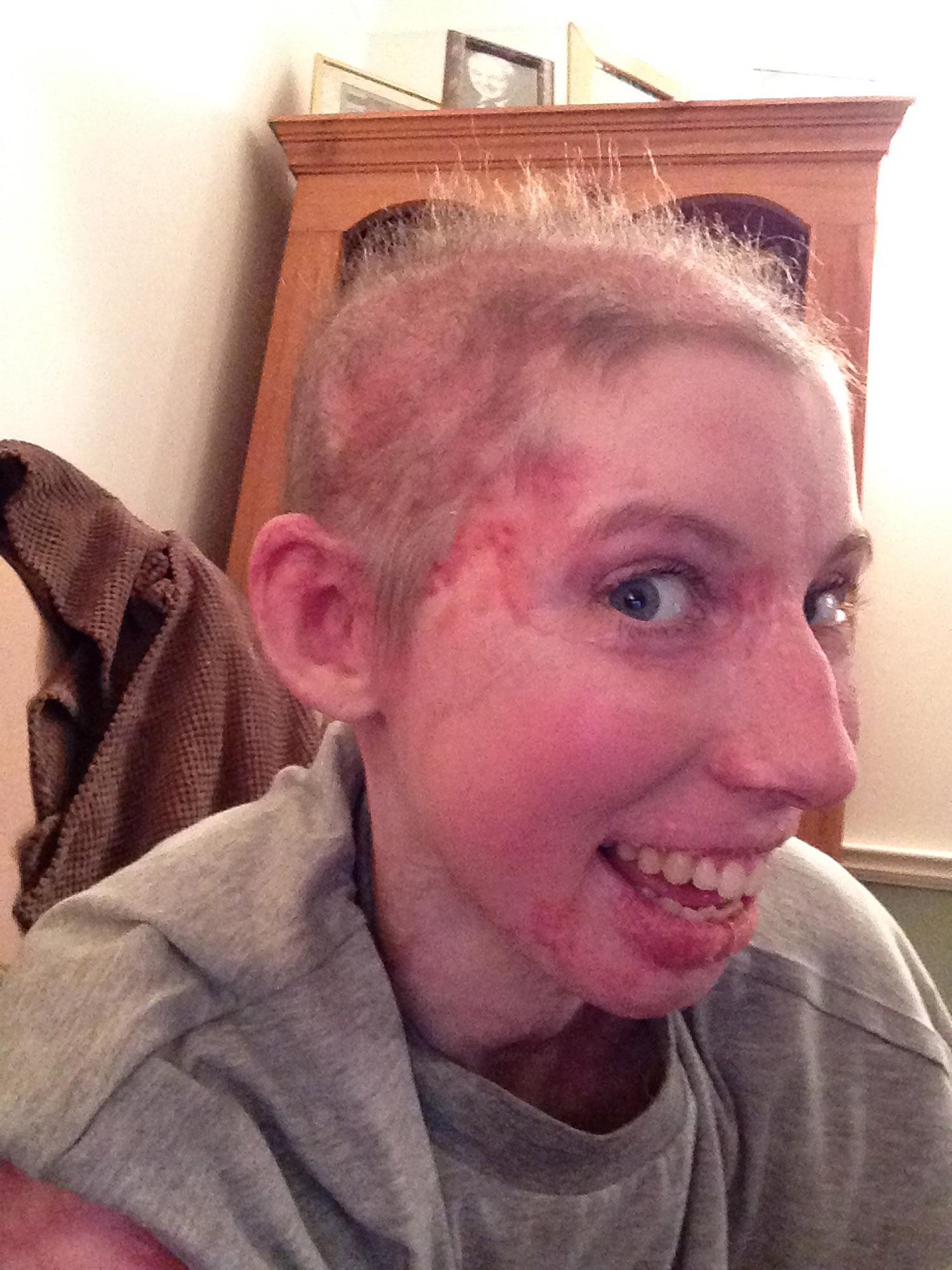 The horrific crash claimed the life of driver Maurice Wrightson, 63, and left her as one of three Britons with critical injuries.

She was in a coma for 90 days and needed more than 200 operations and procedures, with only the soles of her feet left unburned, the Daily Post reports.

She is believed to be the oldest person in the world to survive being so badly burned.

She is now studying an adult access course in bio-sciences and is aiming to go to university later this year to read physiotherapy. 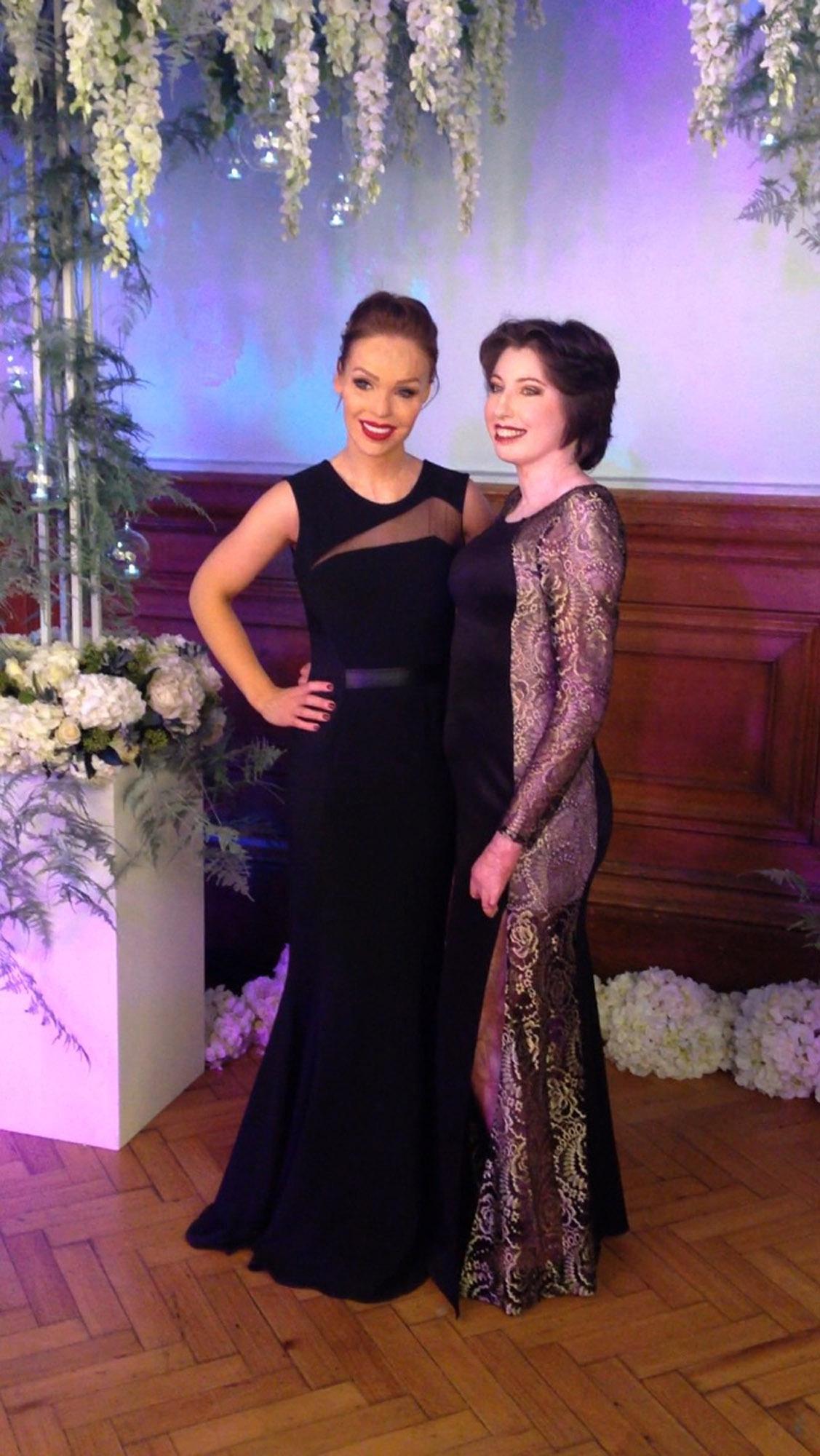 What is the Behind The Scars Project?

Catrin has posed for photographer Sophie Mayanne’s Behind The Scars project, which celebrate scars of all shapes and sizes, and explains the stories behind them.

Part of the project shows her stripped to her underwear to reveal her scars.

Catrin wants to inspire people with disfigurements not to be ashamed and be more confident about their bodies.

Sophie is aiming to photograph 1,000 people to tell their stories through their scars and disfigurements, whether accidental or self-inflicted. 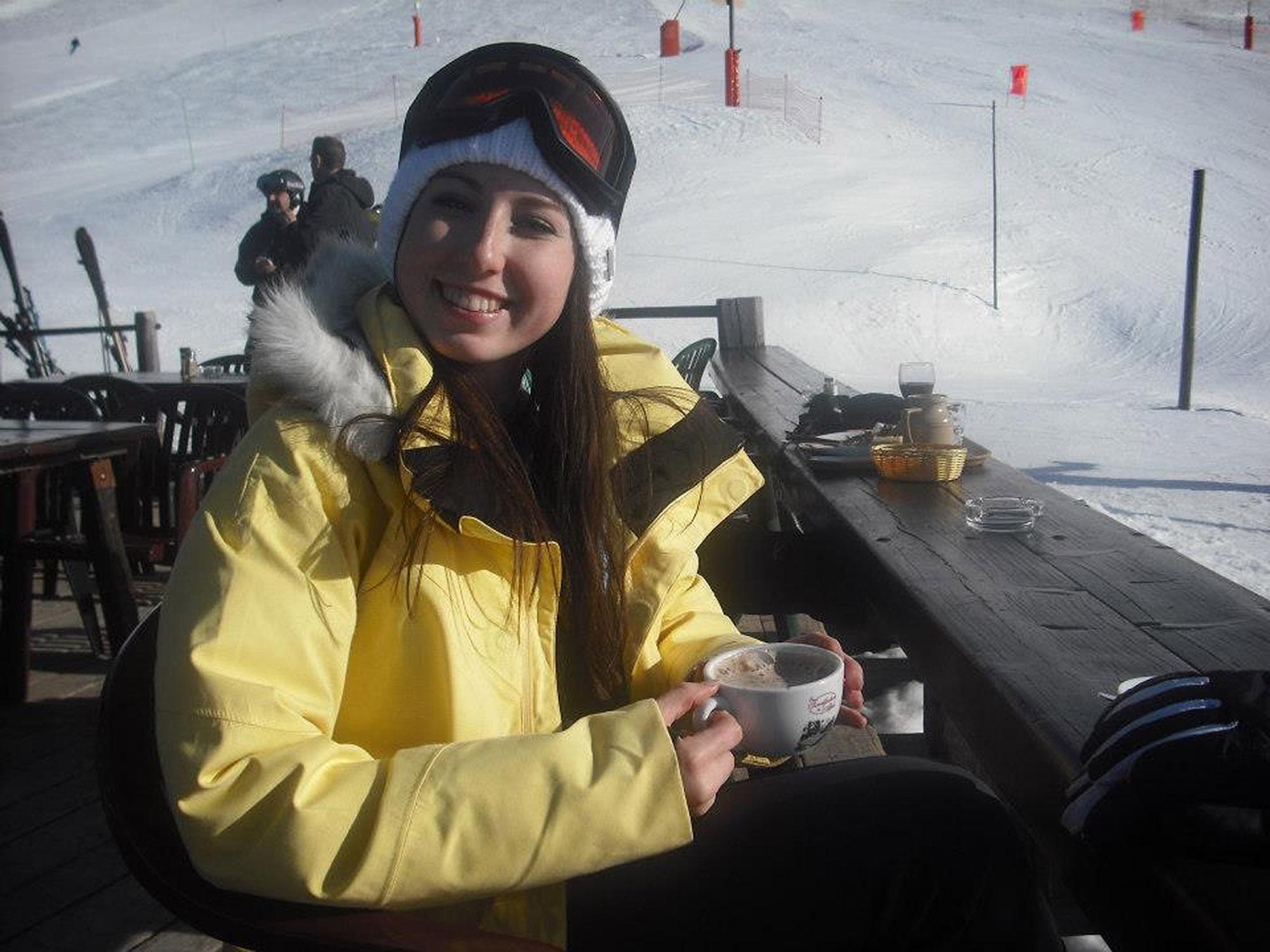 What has Catrin Pugh said about the Behind The Scars Project?

She said: “There are people out there who may feel ashamed or embarrassed by their scars and by me showing all mine, I wanted to make them feel more confident about theirs.

“I also wanted to challenge people’s stereotypes or perceptions of people being scarred, that somehow they are bad or negative and start a conversation about it.

“The campaign gives an unedited view of a multitude of amazing people and their scars – with a main goal of challenging people’s perceptions of the skin we’re in, and finding beauty in the unexpected.”