WEARING scrunchies, a seashell necklace and rocking a pair of Birkenstocks has taken over Instagram – and it has a name, VSCO girl. 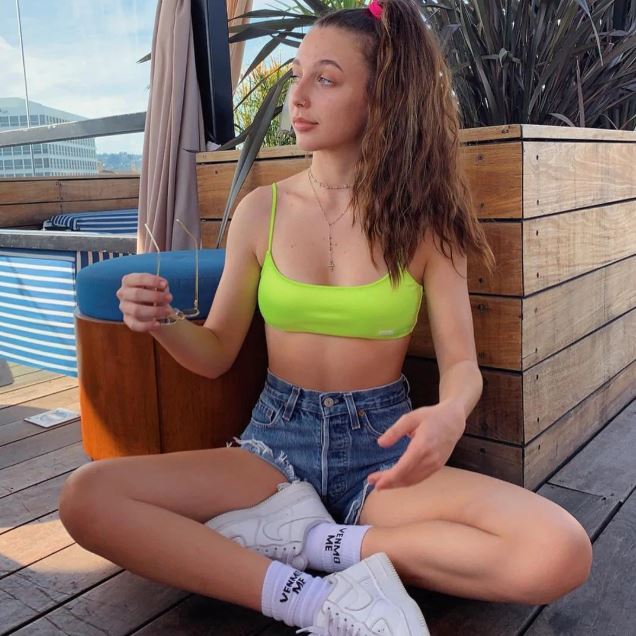 What is a VSCO girl?

A VSCO girl is all about the accessories and very specific fashion taste.

A VSCO girl's brand is to save the environment, so they are usually carrying a reusable straw.

For footwear, it can be anything from Vans to Crocs to Birenstocks.

VSCO girls wear little to no make-up and keep their hair long and wavy – like they've just come back from the beach. 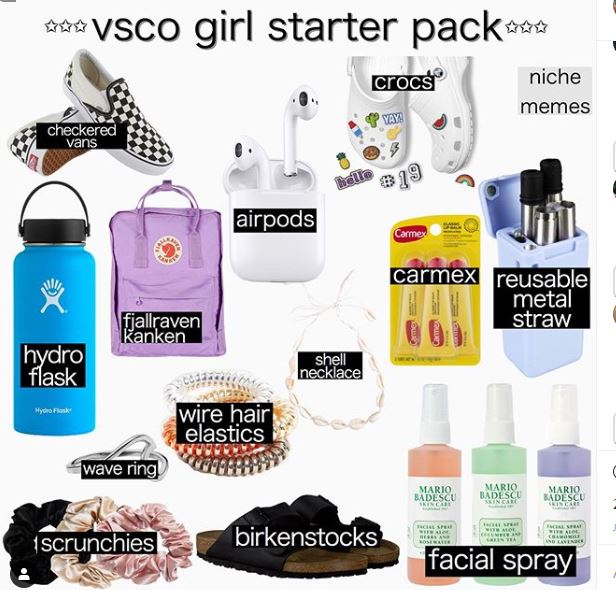 What does VSCO stand for?

It is an app that was created in California in 2011.

It allows users to capture photos and edit them with preset filters and tools.

The app lets pictures look like they were taken with a film camera.

The typical VSCO girl has a beachy, California style, combined with a drop of 2000s or 90s nostalgia.

One of the most popular VSCO girls is YouTuber Emma Chamberlain.

The trend has been criticised for being exclusionary.

The VSCO girl's love for expensive brands such as Urban Outfitters and Fjallraven Kanken backpack is one of the most criticised things about the trend.