MOST people are familiar with diamond or golden jubilees but in fact every year of marriage is linked to a gift.

While monarchs – or our grandparents – may celebrate a milestone anniversary, each year has its own unique present. 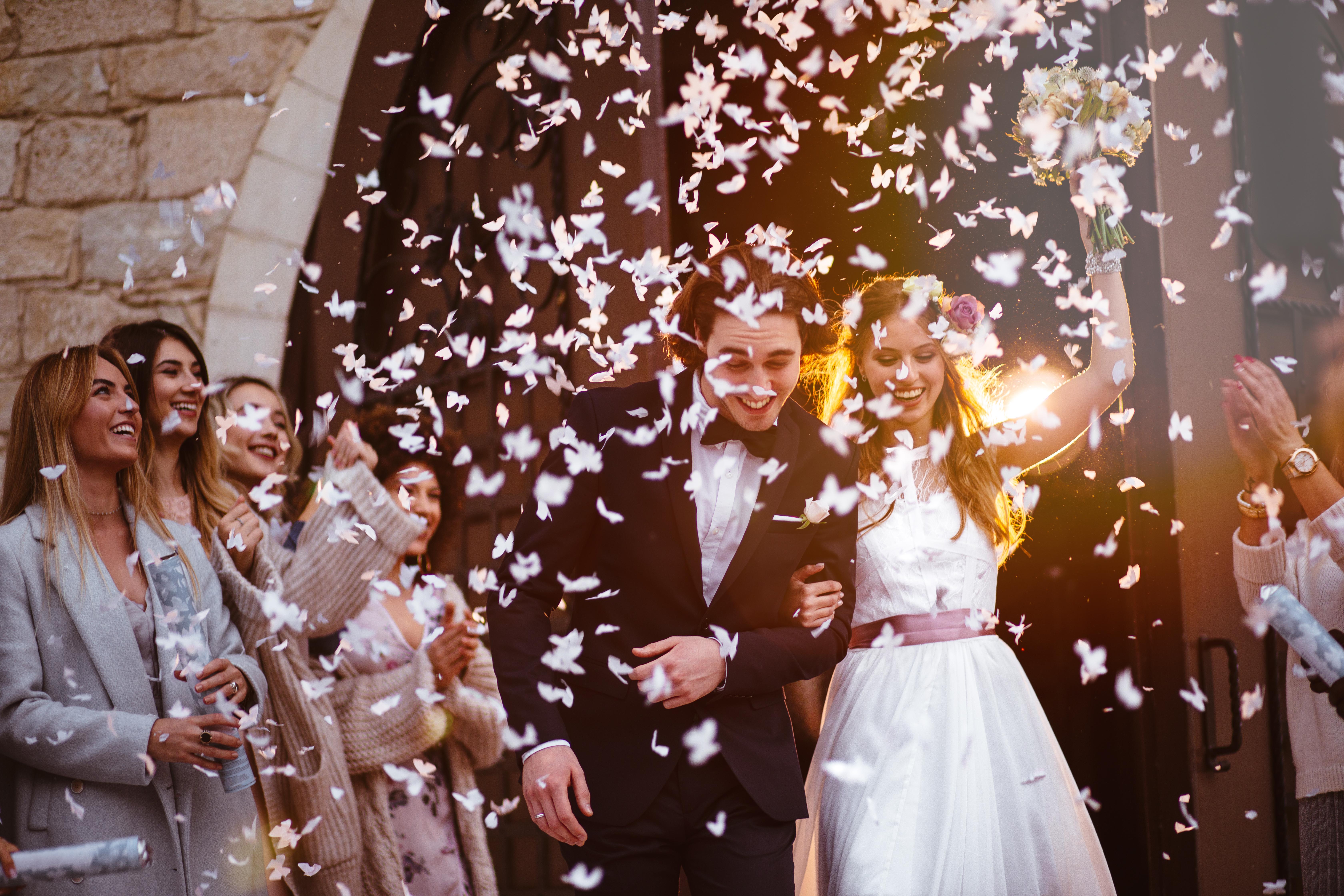 What are the traditional wedding gifts for each year of marriage?

In the UK, there are individual gifts from the first year up until the 15th.

After that it jumps to the 20th, then the 25th, and at five-year intervals until the 70th, when it goes by decade.

Queen Elizabeth II celebrated her golden jubilee – 50 years – on the throne in 2002 after being crowned in 1952.

And in 2012 she became only the second monarch to celebrate their diamond jubilee, 60 years, after Queen Victoria celebrated hers in 1897. 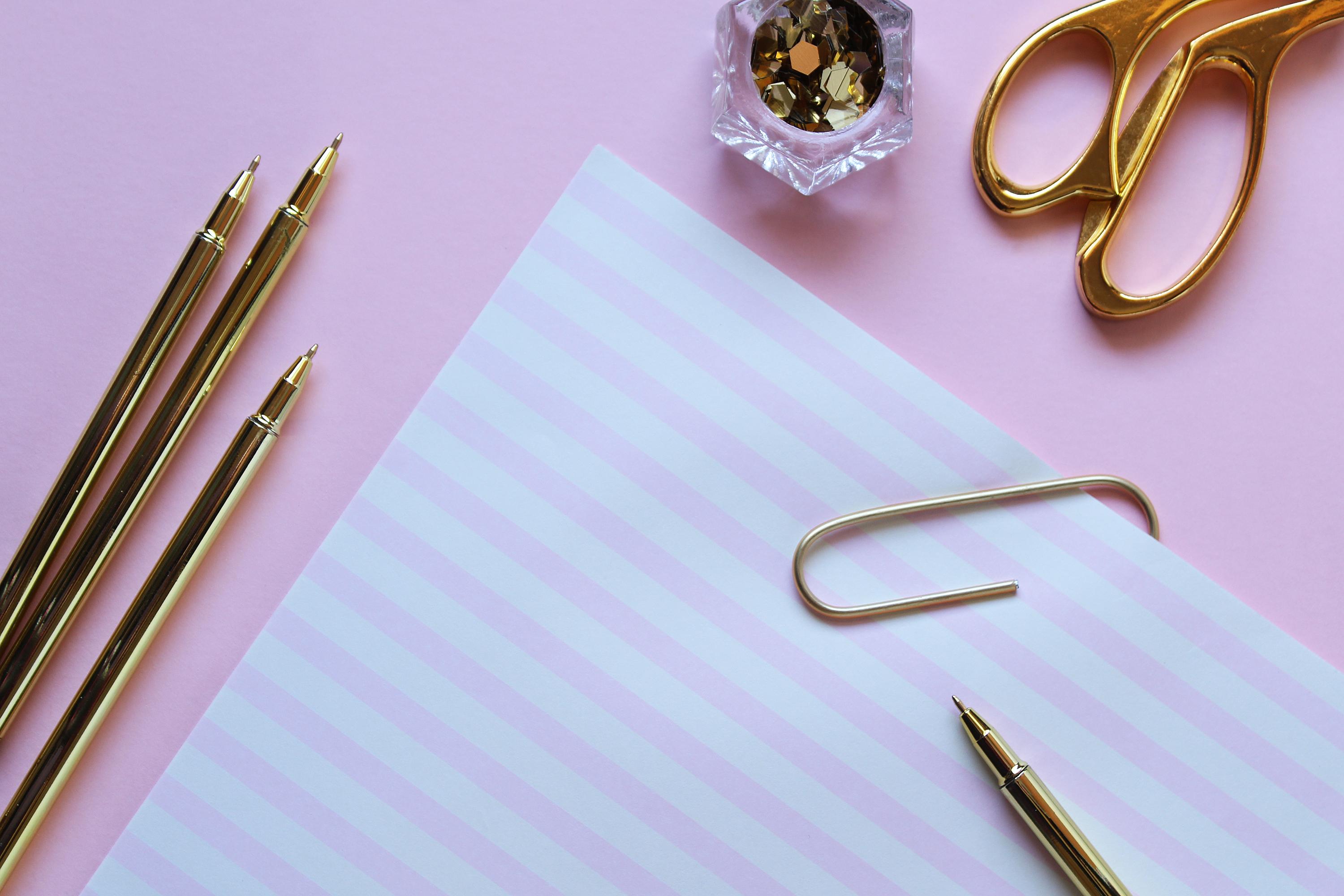 In 1937 the American National Retail Jeweler Association expanded on the list.

Why is it different in the US?

While many of the gifts are the same, there are some differences between the US and UK registry’s.

The Americans include opal for the 24th year, but interestingly the UK list goes beyond the 75th, where it stops for the US.

According to Anniversary Gifts, in the US silk can be given instead of linen, wool can also be presented instead of copper, and china is a substitute for pottery.

And tin can be replaced by aluminium.

Items such as paper and wood make up the traditional gift list, with a modern list later developed for the US by the Chicago Public Library.

These include clocks, electrical appliances, desk sets, silverware, and jewellery.

What do they mean?

The first years are relatively easy items to acquire, and that’s because it was generally thought newly-weds would be strapped for cash.

But giving paper for the very first year has deeper symbolism, as it’s meant to signify a fresh start.

The idea behind cotton is as the thread is woven together, so your lives become more entwined.

Leather is a durable material, and is meant to signify how your relationship is growing in strength.

The gifts get more elaborate and expensive the longer the marriage lasts, referring to how your feelings develop and get stronger over time.