A FAMILY in Minnesota has been named the tallest family in the world by the Guinness Book of World Records.

The Trapp family has an average height of 6'8", beating out the previous world's tallest family by almost an inch. 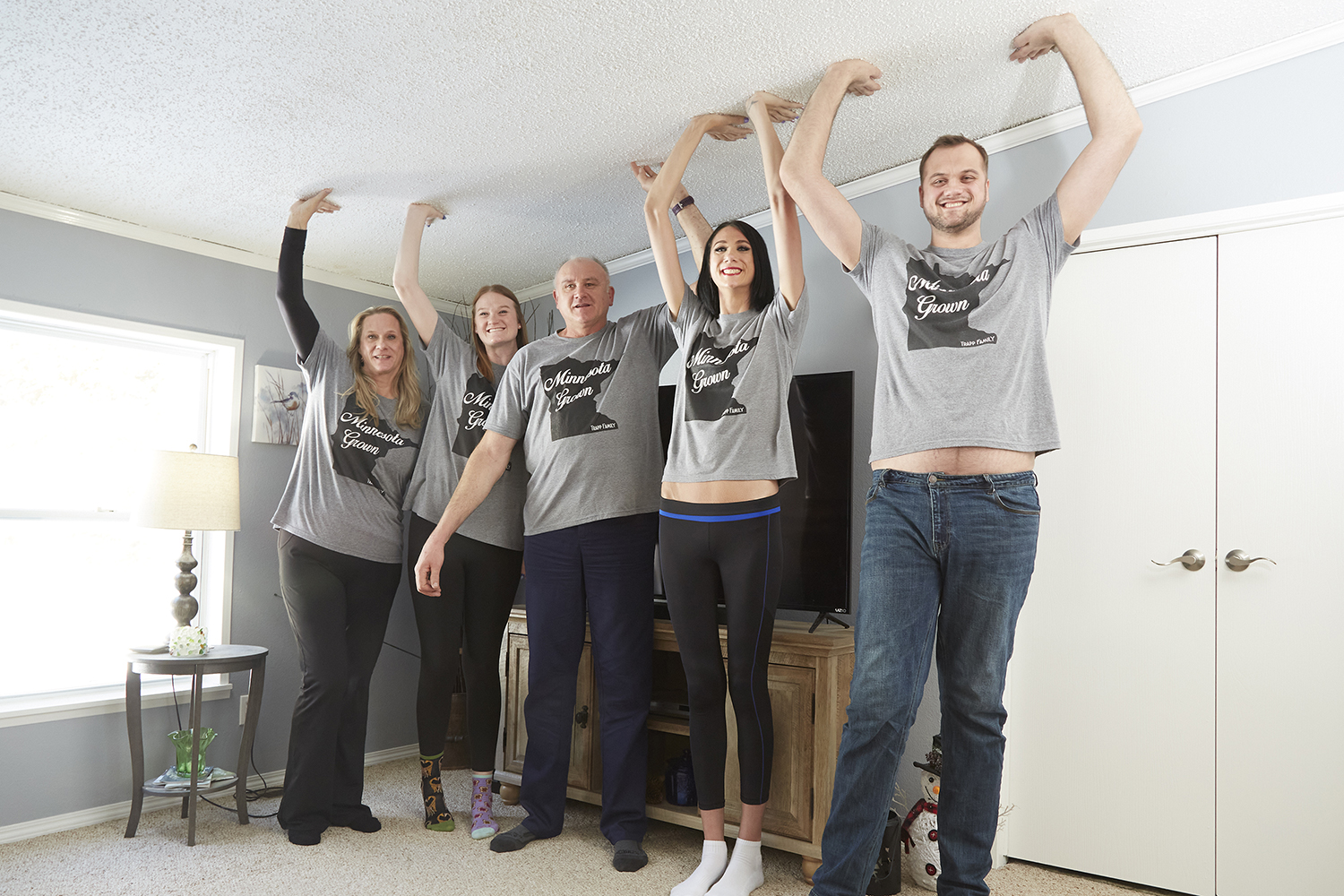 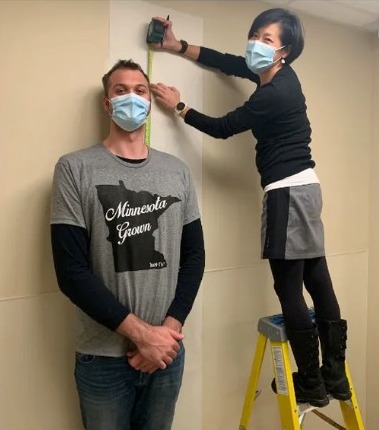 The combined heights of Scott, Krissy, Molly, Savanna and Adam Trapp equal the length of half of a tennis court

Adam Trapp, the family's youngest child, is also the tallest coming in at 6'8".

Middle child Molly is the shortest kid in the family, measuring in at 6'6".

Their mom Krissy is the shortest family member altogether, at just 6' 3". 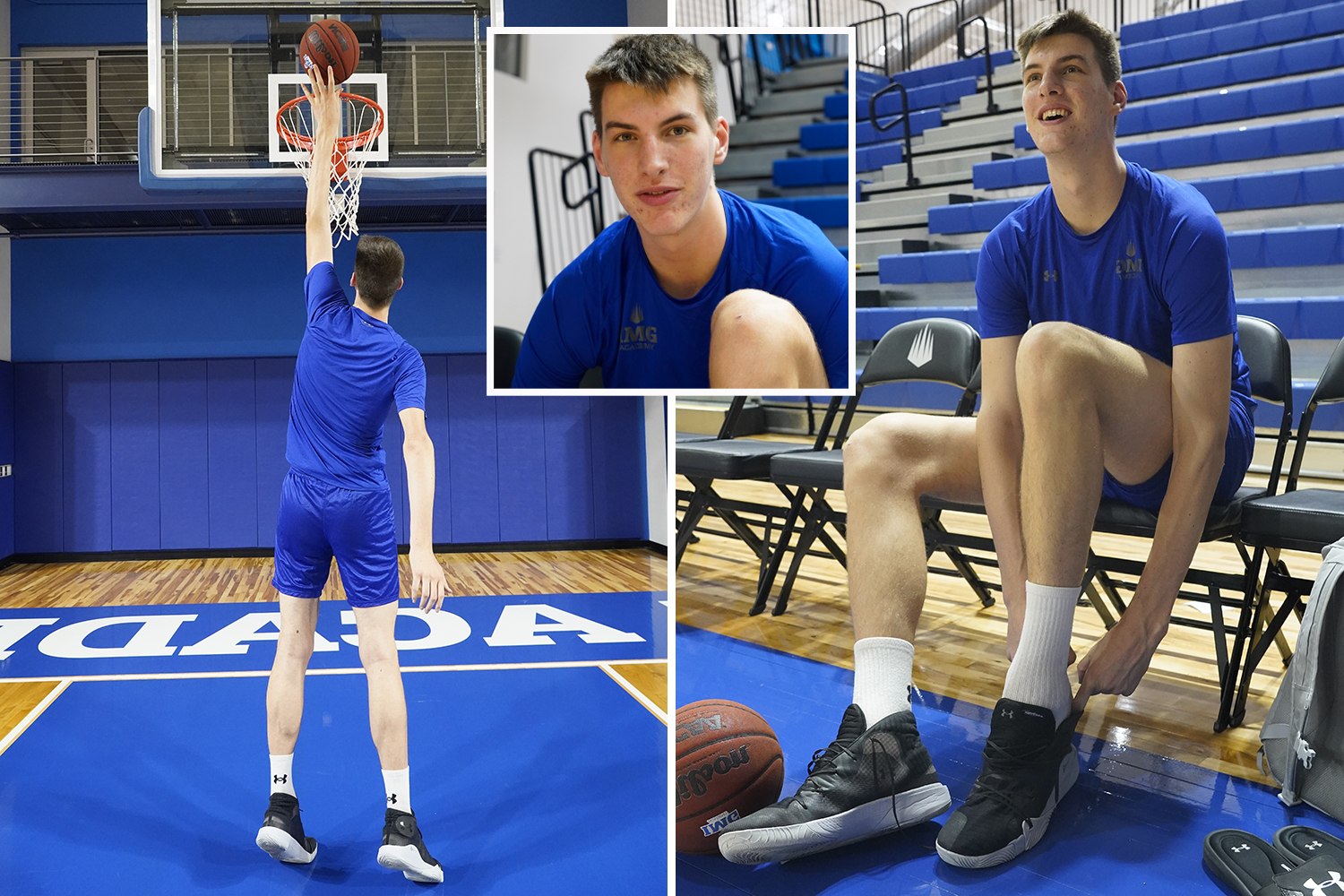 But the Trapp kids note that being so tall isn't always easy, and it comes at a price.

"The growing pains were unreal. I have stretch marks on the back of my legs,” Savanna told Guinness.

She said that during one growth spurt, she grew an inch and a half in just one month.

“When I was in the first grade, I was taller than my teacher,” Scott told Guinness.

It’s been 16yrs since Big Brother and we're stronger than ever, say Grace & Mikey

DAN YOU BELIEVE IT

Danniella Westbrook's changing face as she reveals results of surgery 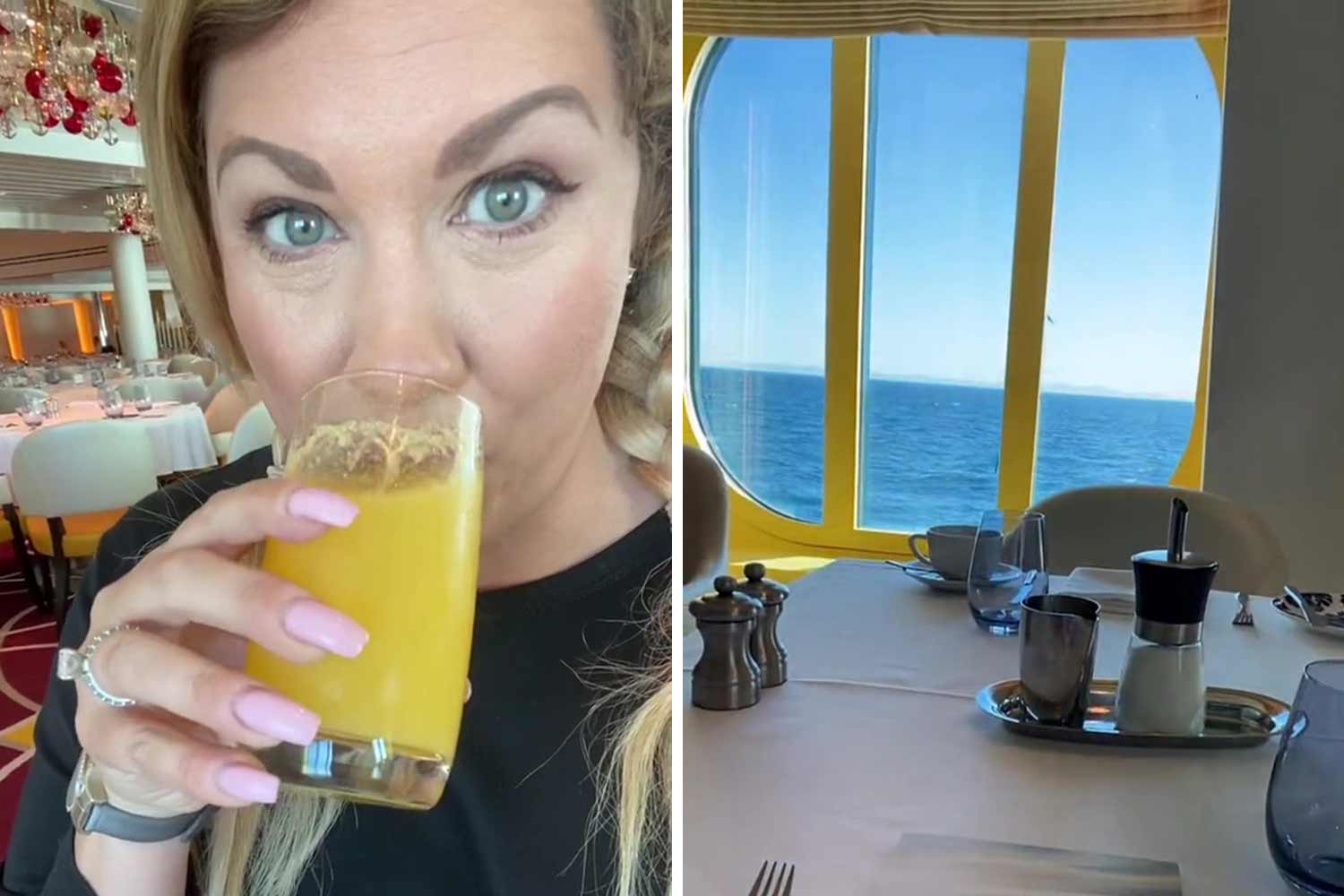 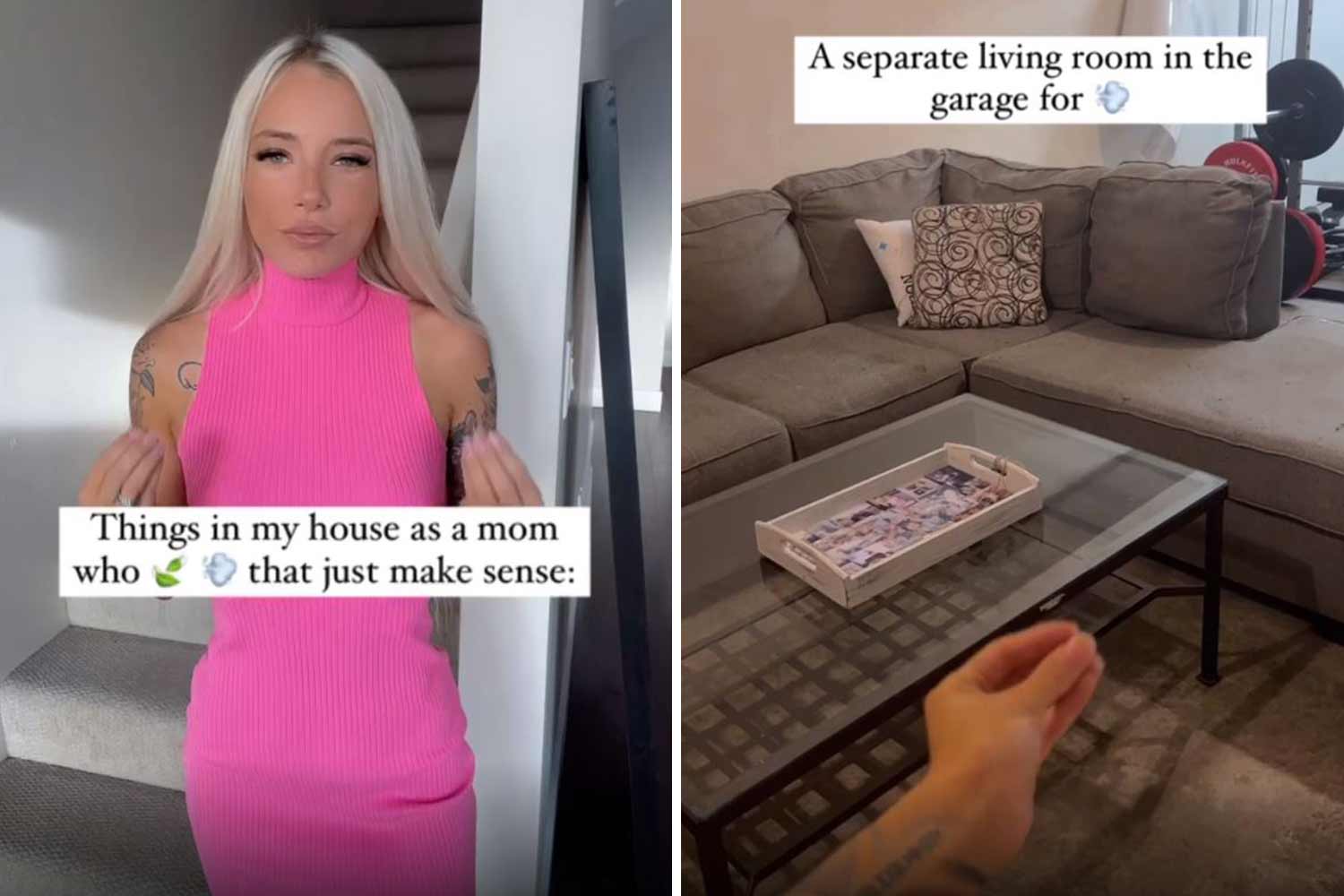 I'm a mum and I smoke weed, I built a separate room to get high in

The Trapps are also used to everyone staring at them in public, and even approaching them to talk about their height.

Plus, they deal with physical issues that most "short" people don't have to deal with.

"If I stand up too fast, I’ll faint and it’s a long way to fall," Savanna mentioned.

The family also notes that it can be hard to do normal things like pass through doorways, shop for clothing, or even drive their cars.

"God bless the drag queens," Savanna said in a video. "This is the only way that I have high heels, right, because I am a women's size 16, men's size 15."

While there are drawbacks to being so tall, the Trapp family agrees that the pros of their height outweigh the cons.

"Our friends and family are so proud of us and like to use us for bragging rights, saying they know a world record holder," said Savanna.

"Being able to meet new people when they come up and ask me questions about my height is something I like the most," said Adam.

The Trapps have also taken advantage of their height, with all three kids playing either basketball or volleyball through high school and college.

Savanna hopes to use her height to become a model, while Molly is hoping to start her own world record-breaking tall family someday.

Savanna was the one who was inspired to contact Guinness after the family spent the day being measured at an orthopedics doctor.

She realized that the average height the orthopedics doctor gave their family would beat out the last record holders, who lived in the Netherlands.

Kim SCREAMS and storms off stage during interview with Ellen DeGeneres

"There is joy and freedom in embracing who you are," said Savanna. "Rock what you got. There is nobody else like you, and that is fantastic." 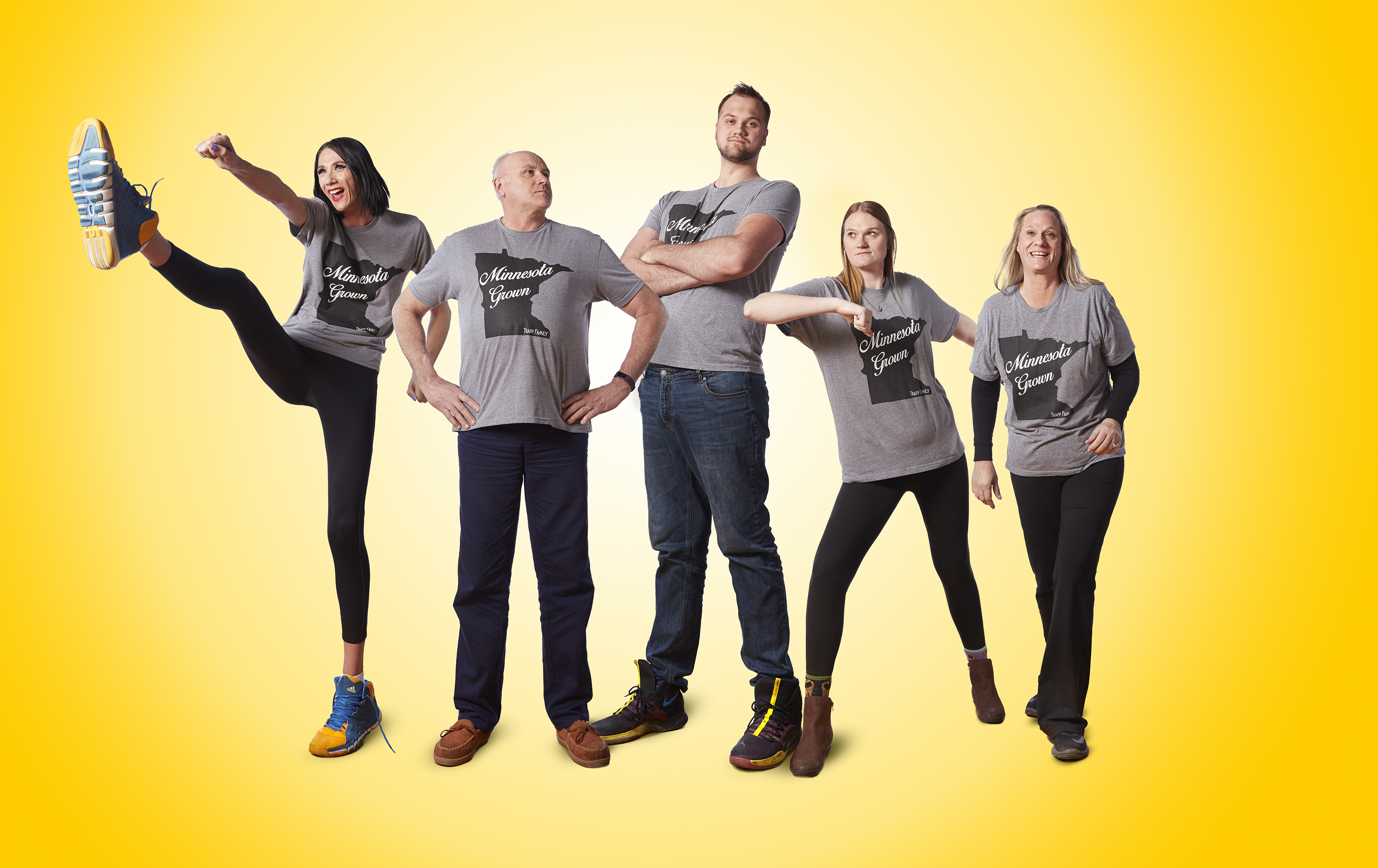 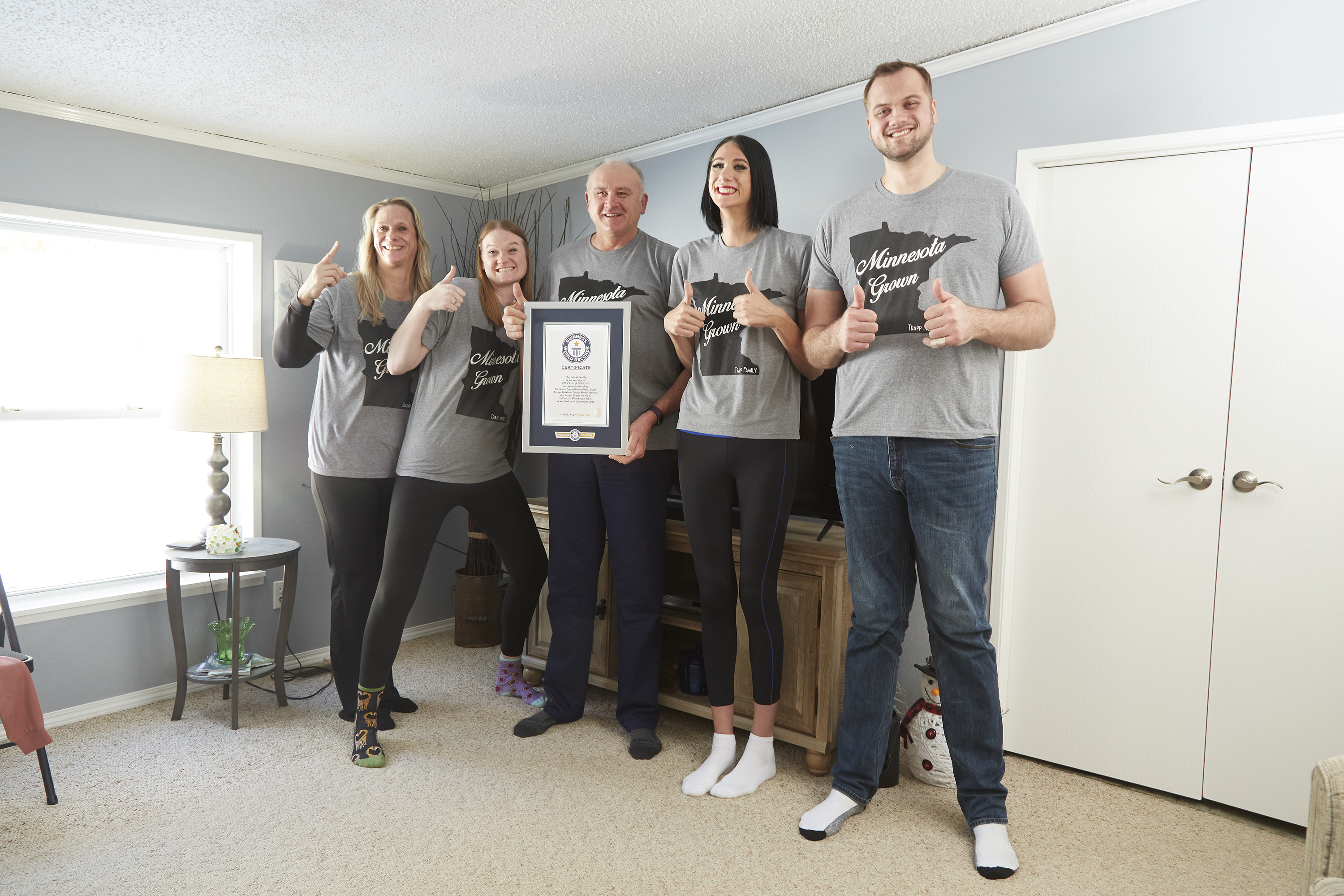