A WOMAN has revealed the ‘selfish’ reason she doesn’t want any children. 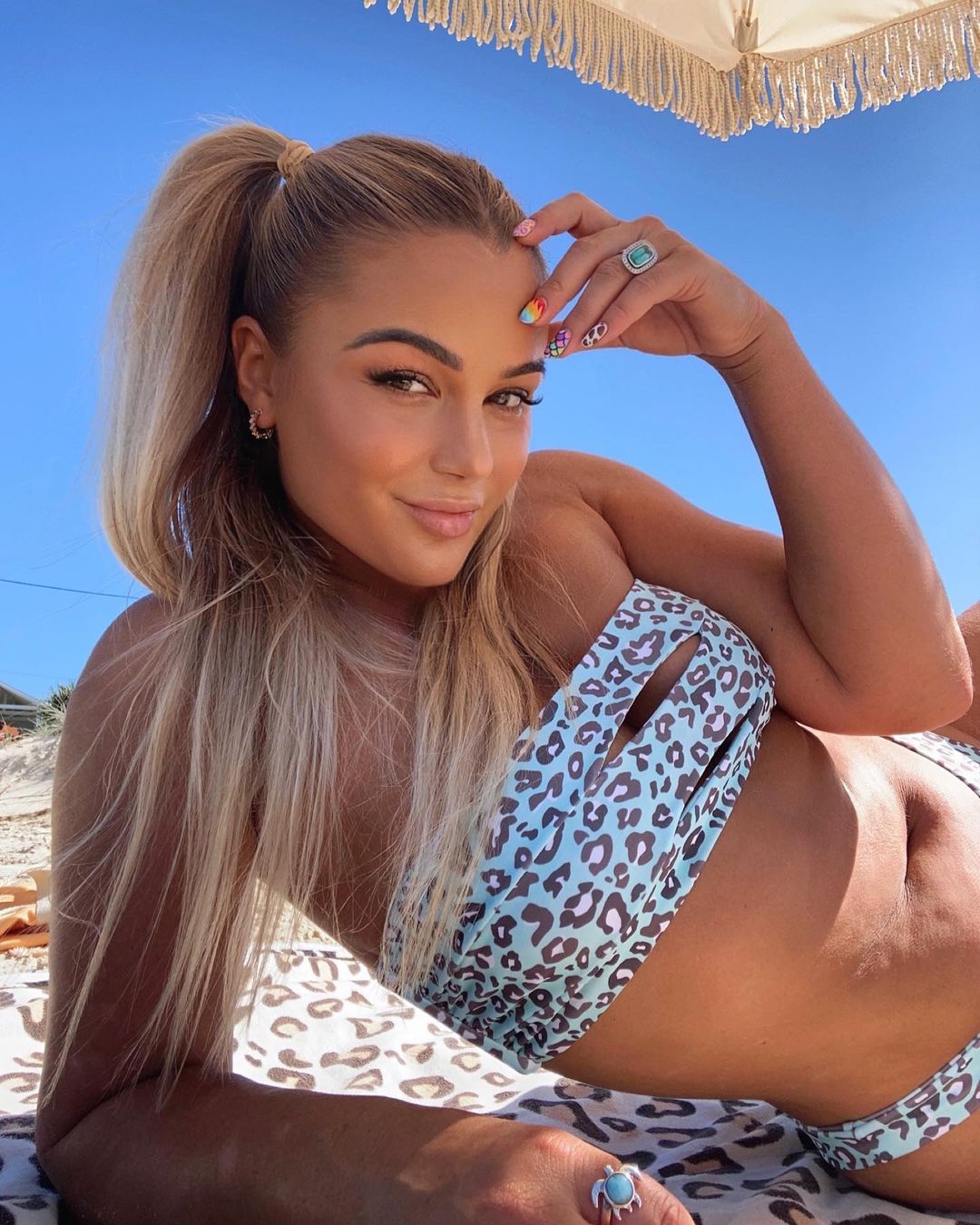 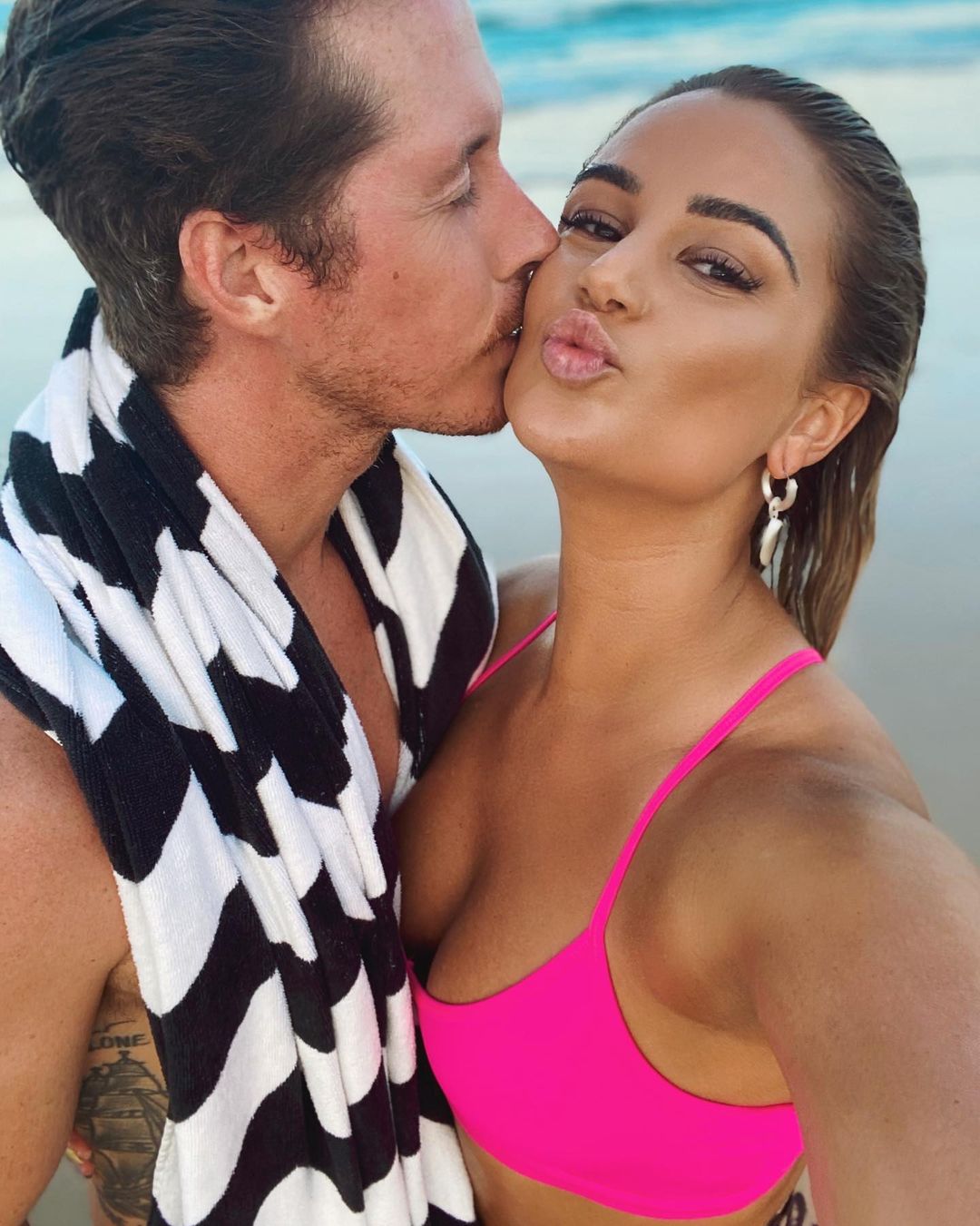 Karina told news.com.au that it was a decision she had already discussed “privately” with her friends and decided to share on Instagram because she never saw the topic raised online.

“I typically only see posts glorifying and celebrating parenthood on social media … and very few speaking about the choice to not have children,” she said.

“But all of my friends with children support my outlook and understand it – some of them are the biggest supporters of this decision – so I was always curious as to why I didn’t see more of this discussion online.”

In her post Karina explained that while she and Ryan “love kids”, they loved their lifestyle as it currently was, as well as each other’s company.

“We’re selfish. We LOVE our lives together and having the freedom to do whatever we want, when we want,” she wrote.

“Running a company is like having a child. You never rest, you’re always on and your love for it continues to grow every day,” she wrote.

Karina also said the thought of having another child “scares me right now” because people were “destroying the planet” with war and climate change.

“Why on earth would we want to put another person on this planet to clean up, deal with or die in this mess we’ve created,” she wrote.

Karina said that she was raised to believe having children was the norm so wanted to share her stance with followers so they would know it was “fine” to not have kids.

Why on earth would we want to put another person on this planet to clean up, deal with or die in this mess we’ve created

“I just don’t want others to be made to feel like they‘re in the wrong, or weird, or different, or strange if they’re not excited to have children of their own,” she told news.com.au.

Her post has since received more than 2800 comments from people who have applauded her honesty.

“I’m 25 and I’ve known my whole life I don’t want kids, but whenever I’ve vocalised that, I was ALWAYS met with negative, infantilising responses,” one person wrote.

“I wish people could just respect someone else’s choice instead of arguing about it.”

“Sad that you have to explain that to people,” another follower commented. “I have kids and seriously not fun. Nothing strains your relationship more than children!”

“It’s not selfish to make the life choice that’s right for you,” another said.

Karina said she was “blown away” by the amount of support she received on the post, especially from mums.

“They, themselves as parents, were honest and self-aware enough to communicate they too realise that parenthood isn’t for everyone,” she told news.com.au.

“A lot of them communicated that they also thought that more people should be honest with themselves about the topic and have that conversation internally and with their other half.”

Karina said “maybe 2 per cent” of the messages she received in response to the post were negative.

“My DMs are usually flooded with lots of negativity and hate – that’s just social media for you,” she said.

“However, in this instance, I think that there were/are a lot of people out there feeling a similar way but haven’t been comfortable to share, or have people around them that don’t allow those feelings to be accepted or validated.”

This story was originally published on News.com.au and has been republished here with permission. 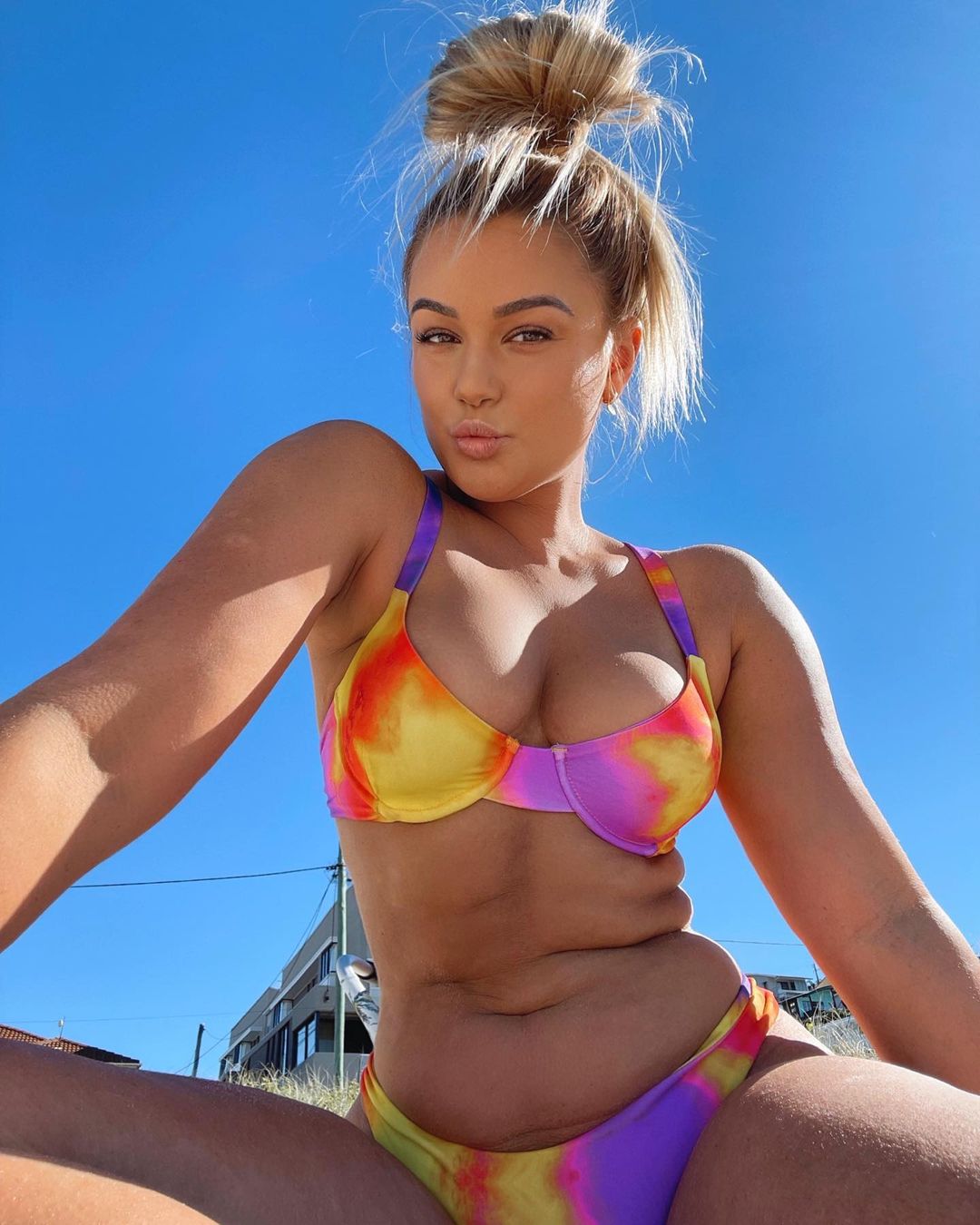