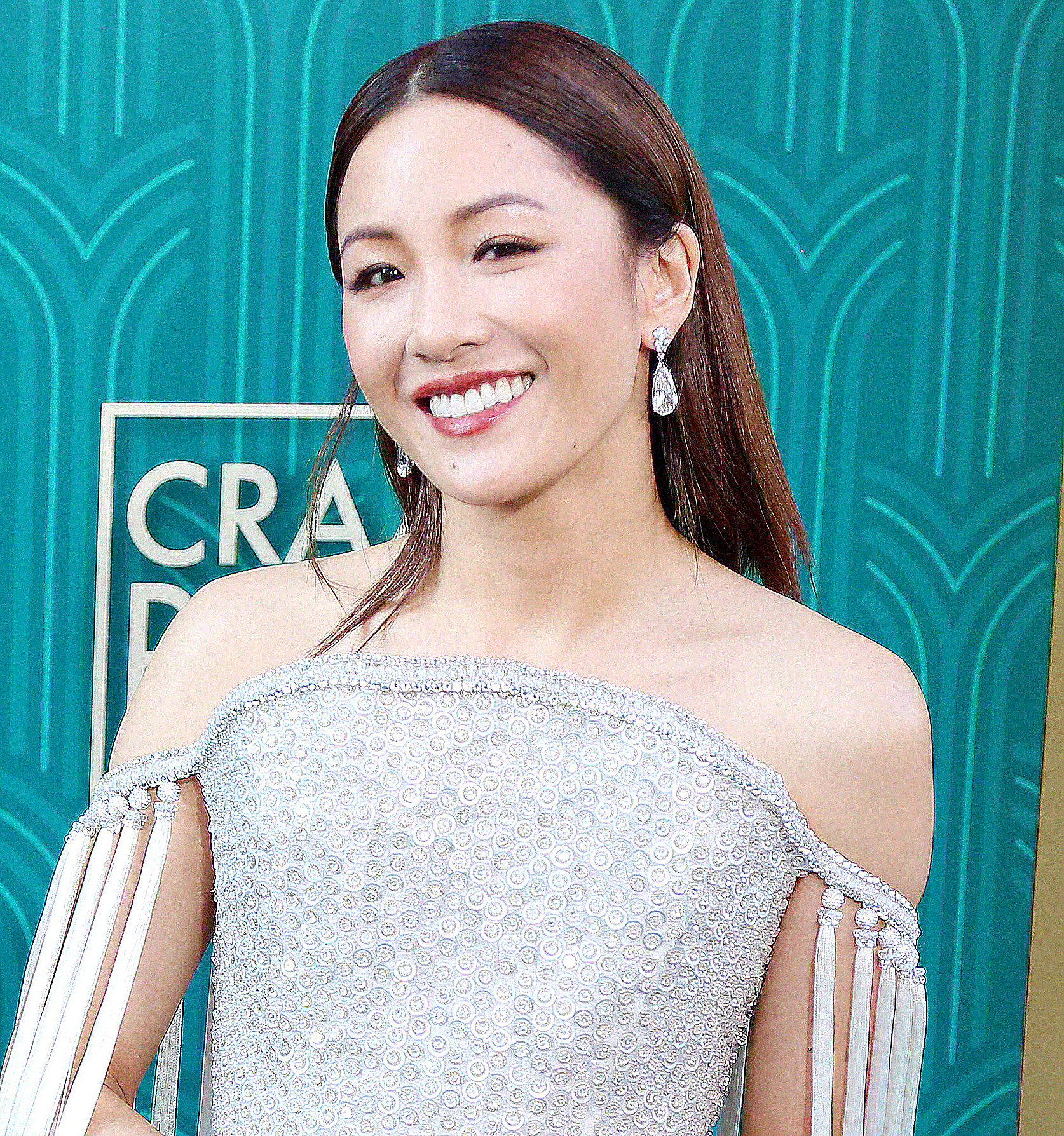 Constance Wu may have played prim and proper NYU professor Rachel Chu in Crazy Rich Asians, but the actress actually has a lot in common with her co-star Awkwafina’s eccentric character Goh Peik Lin. Us Weekly caught up with the Fresh Off the Boat star to talk about her partnership with American Express’ Pay It Plan It initiative, but she also spilled all kinds of hair and makeup secrets — including reflecting on that time she went pink!

If you blinked you might have missed it, but Wu traded her naturally raven-hued locks for a bubblegum-inspired hue earlier this year. In February, the actress made a handful of public appearances with the pastel shade, and she tells Us that she tries not to take beauty too seriously. 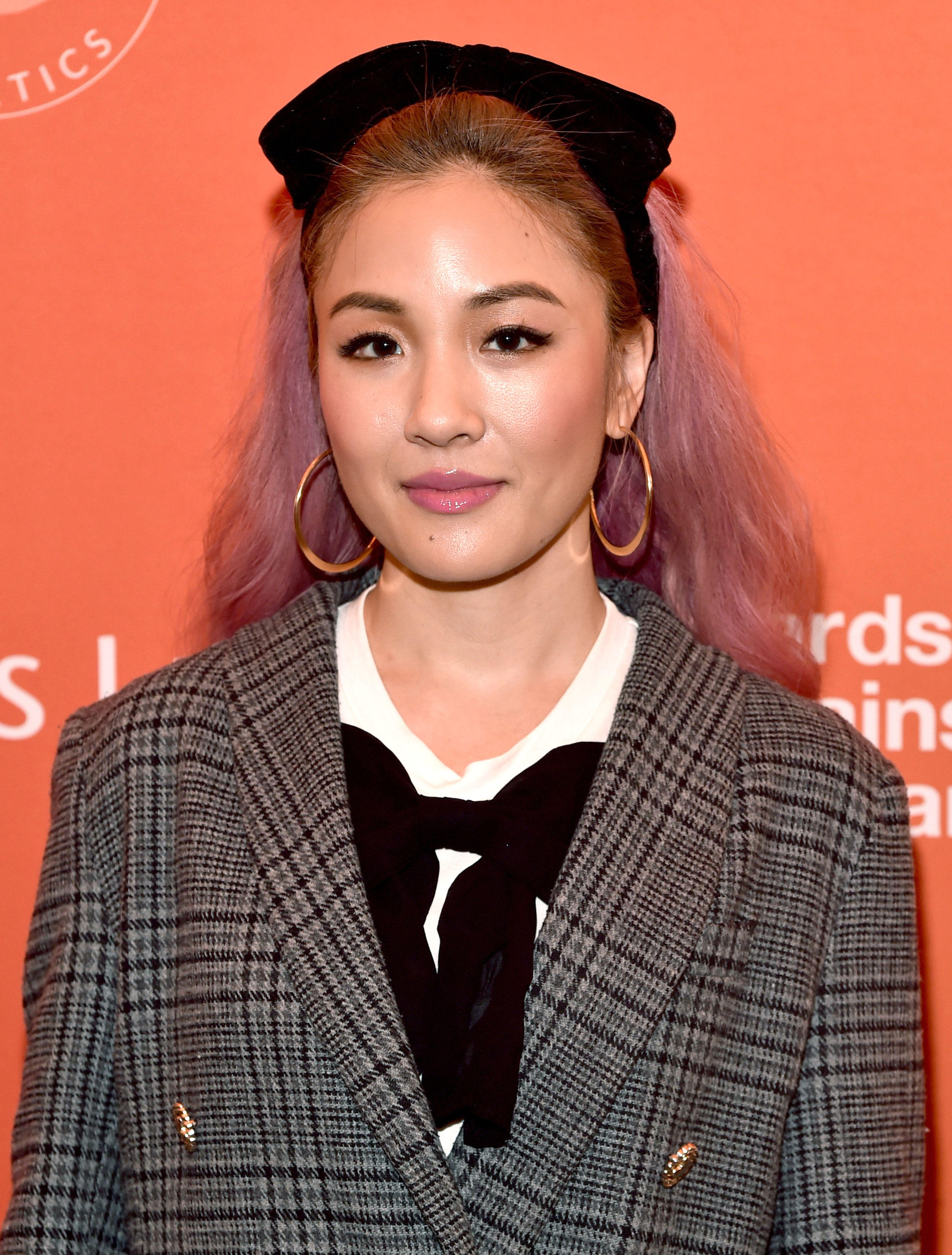 “I went pink — like bright pink — for a little while, and I loved that. It was really fun, but it cancelled out half of my wardrobe,” she quips. “I’m all for experimenting and trying new things, just because it’s fun … Hair grows and you can wipe makeup off, so why not have fun with it?”

By the time the Vanity Fair Oscar Party rolled around in March, Wu had already ditched the rainbow color in favor of a rich auburn ‘do, but she also experimented with a sun-kissed blonde look in the spring, so clearly she’s all about switching things up. Oh, and she is also an expert at French braiding hair.

Wigging Out! Stars Are Mixing Up Their Hair Looks With Wigs

“When I was a little girl and we would have slumber parties and stuff, that’s what we would do. We would do our nails and we would French braid each other’s hair,” she says. “I got really good at that, so everybody always wanted me to French braid their hair.”

When she’s not busy plaiting, the actress has adopted a high-low approach to her makeup and skincare routine. She says she still uses Clearasil Rapid Rescue Face Wash from the drugstore to wash her face and “won’t leave the house without” Neutrogena UltraSheer sunscreen, but she also loves facials with celeb aesthetician Joanna Vargas and products from brands like Shiseido and Dr. Dennis Gross and La Mer.

“It’s kind of fun that I can splurge a little and experiment and try different stuff out,” she says, adding that Amex’s Pay It Plan It feature makes budgeting for those kinds of luxuries a little easier. “[It’s] really about flexibility and freedom to sort of pay for things on your own time … It’s just a very clear cut, manageable way to really take control of your finances.”