A WOMAN has revealed that she has been trolled for the shape of her eyebrows – with many people saying that they are infuriated and offended by them.

Ella Swift regularly shares fashion and beauty content on TikTok, but her most recent video addressed comments she had received from trolls about her brows. 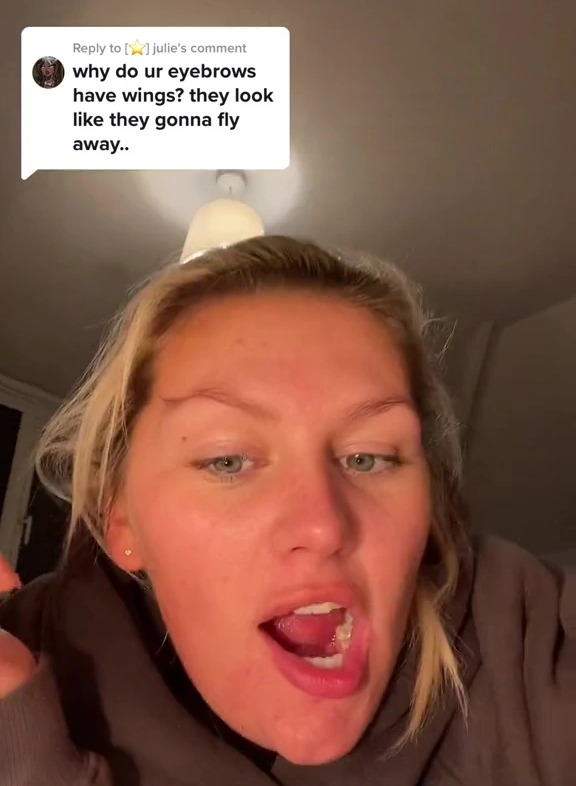 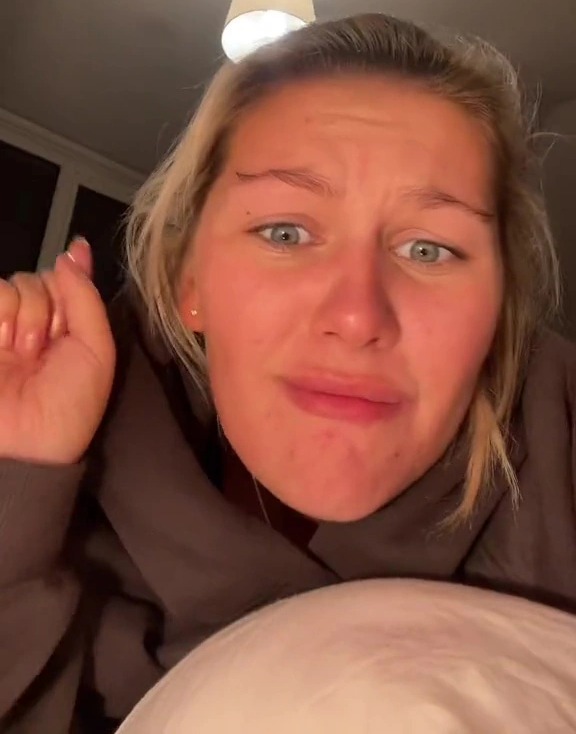 Ella responded to a comment that read: “Why do your eyebrows have wings? They look like they gonna fly away…” and posted her video with the caption ‘honestly some of the comments are comedy gold, my poor brows tho.’

She said: “I have a bone to pick with everyone on TikTok right now.

“The amount of hate I’ve got on my eyebrows – I’ve had comments saying my eyebrows are offending, infuriating people, what?

“There are also some really funny ones, apparently they look like devil horns, wings, a slide, a moustache, honestly there are so many. 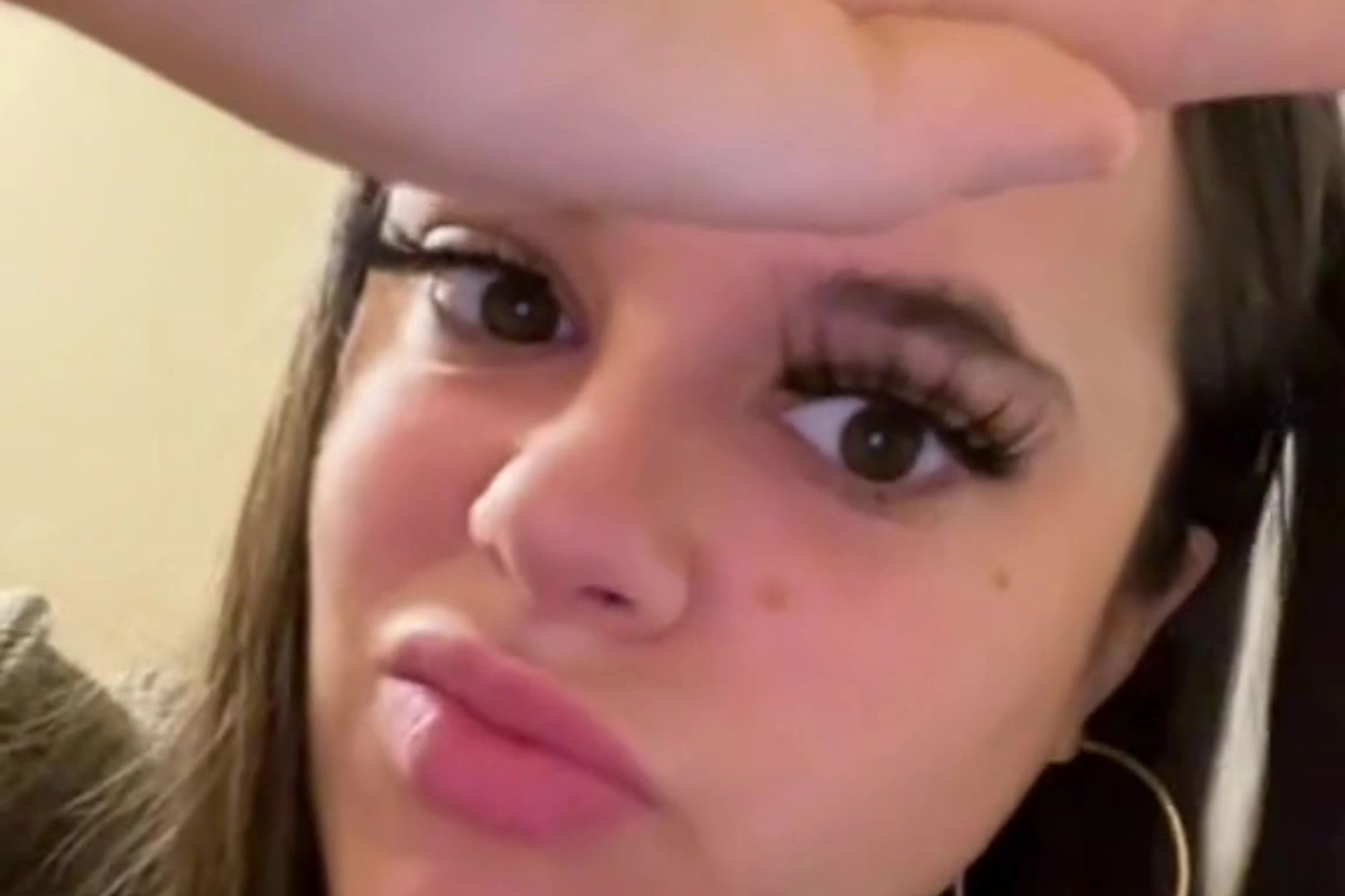 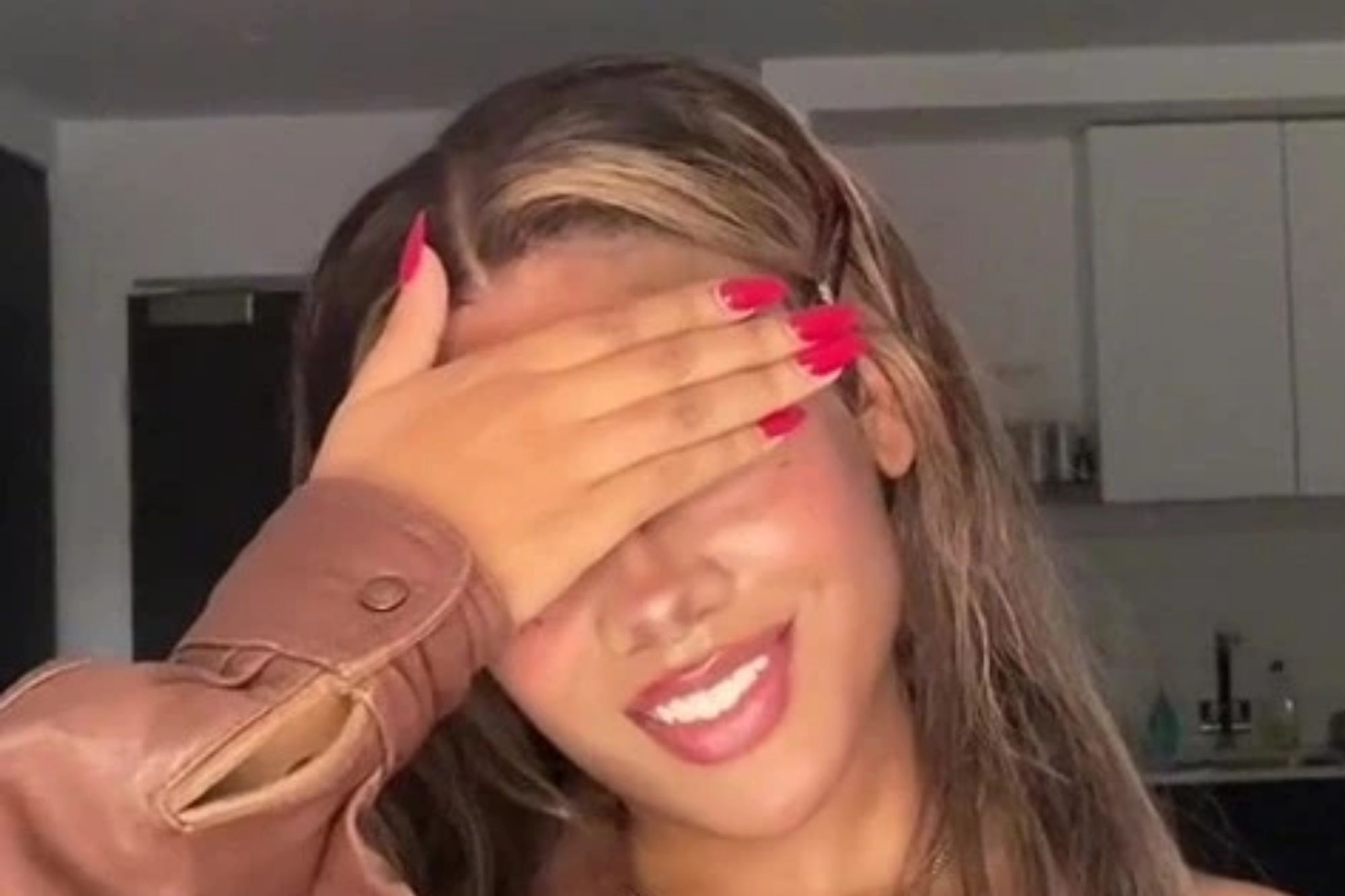 Trolls say my eyebrows ruin my face…I don’t care what you think, I love my look

“The only thing I can do to make it look normal is soap brows and I didn't have any.

“Let a girl and her eyebrows live.”

Ella posted her clip just one day ago, but has quickly amassed 65.8k views.

TikTok users rushed to the comments to share their advice to Ella on how to style her eyebrows.

One person said: “Just trim them so they don’t raise off your face. You can see them sticking out of your side profile atm. You’re gorgeous either way though!”

A third commented: “Idk cut them? Or brush them? Laminate them?”

Meanwhile, trolls were quick to slate Ella’s eyebrows, with many saying that they were “annoyed” by the hairs.

One user asked: “Are your eyebrows trying to fly away or what? I'm confused 😅”

A second noted: “The ends of the eyebrows are bugging me.”

A third commented: “Got horns on eyebrows.”

Whilst someone else posted: “Why the ends of your brows look like moustaches.”