HAVE you ever read the label on the back of your body lotion or shower gel?

Most of us can probably say with honesty that looking at the ingredient list is not a top priority. But it means you might not be aware of the dangerous chemicals which could be lurking inside.

Increasing evidence suggests we are unknowingly exposed to thousands of potentially harmful toxins, which have been linked to infertility-related conditions and even cancer.

Previous studies have found that parabens – found in products like soap and shampoo – are known to mimic oestrogen in the body and increasing the likelihood of early puberty.

These harmful chemicals are present in moisturising body lotions, shower gels and conditioner bought on the high street.

It may look like a harmless gradual tanner, but Garnier's Summer Body moisturising lotion contains ethylparaben, which has been linked to infertility-related conditions.

The chemical is a preservative and is added to lots of cosmetics to extend their shelf life. 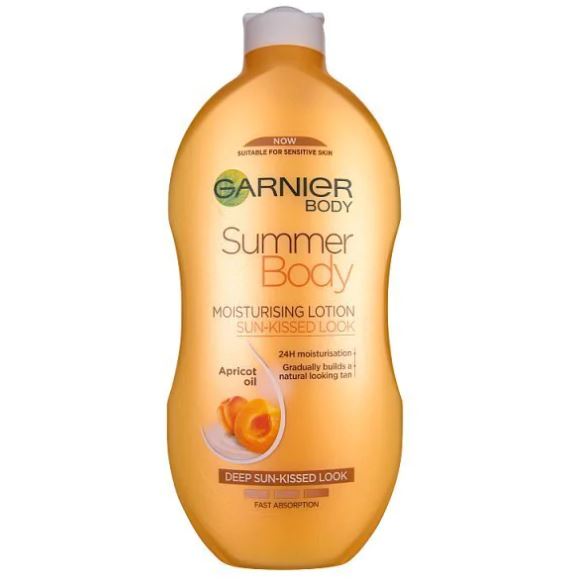 Research has suggested that all parabens, including methyl and butylparaben, can disrupt the body's endocrine system – a series of glands that produce and secrete hormones.

Interfering with it has been linked to conditions, including endometriosis, fibroids, polycystic ovarian syndrome, early onset menopause and puberty.

But this is something the UK cosmetic trade association CTPA disagrees with.

Director of science, Dr Emma Meredith, told MailOnline: "Just because something has the potential to mimic a hormone in vitro (in a test tube) does not mean it will disrupt the endocrine system in vivo (in the body)."

L'Oreal, which represents Garnier, has been contacted for comment. 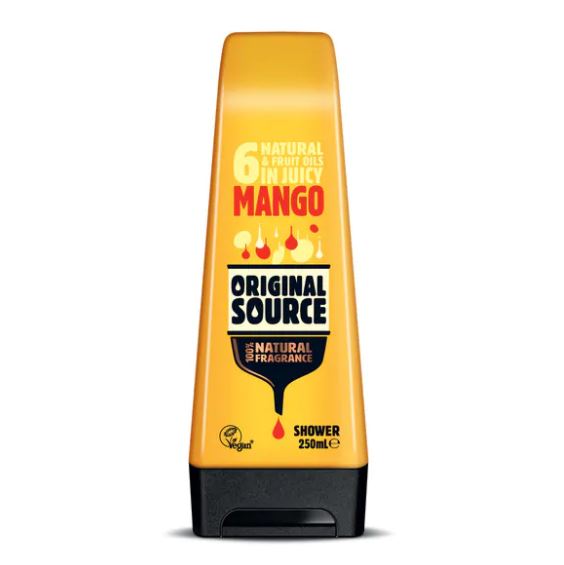 Several shower gels, including Original Source Juicy Mango, are found to contain Sodium Laureth Sulfate (SLS), which could trigger eczema – and even be linked to cancer.

The chemical comes from coconuts during the manufacturing process it is contaminated with 1,4 dioxane, which is said to be "possibly carcinogenic to humans".

The byproduct may also cause toxicity of the liver, kidneys and central nervous system, says the US federal agency National Institute for Occupational Safety and Health.

Research by the University of Bath has linked SLS to skin irritation as it's believed to interfere with the natural oils that maintain the skin's barrier function.

The Sun Online has approached Original Source for comment. 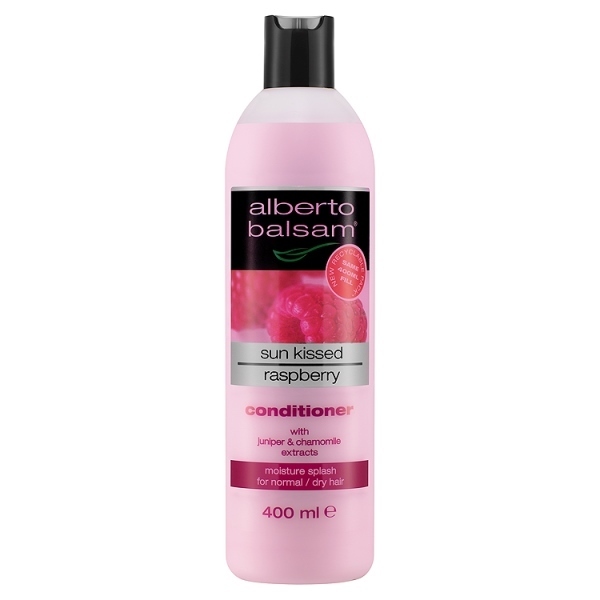 An unassuming bottle of conditioner may not look deadly, but some contain toxins that could possibly cause cancer.

PEGs, including PEG 150 Distearate which is found in Alberto Balsam Sunkissed Raspberry Conditioner, is added as a thickener and softener.

But in some cases, they can be contaminated with ethylene oxide and 1,4-dioxane during manufacturing.

These chemicals have been linked to breast, stomach, bladder, pancreas and brain cancer.

The International Agency for Research on Cancer classifies both ethylene oxide and 1,4-dioxane as known and possible cancer-causing substances respectively.

Can harmful toxins be avoided?

It may seem impossible to avoid chemicals in toiletries.

Experts say the best thing you can do is read the ingredients label and start by getting rid of the ones that stay on the skin, including moisturisers, serums, oils and fake tan.

Dr Anna Pollack, assistant professor of epidemiology, at George Mason University told the Mail: "A good place to start is the products you don’t rinse off, the products you leave on your skin."

Many people will turn to organic products, but Dr Pollack said they're not always regulated and may say they're natural, but aren't.

Dr Pollack added: "[Organic products] are typically more expensive so aren’t an option for everyone so the first option could be looking for fragrance free or a shorter list of ingredients."