After meeting at university back in 2001, the young couple fell head over heels for a few years before deciding to part ways for a while. 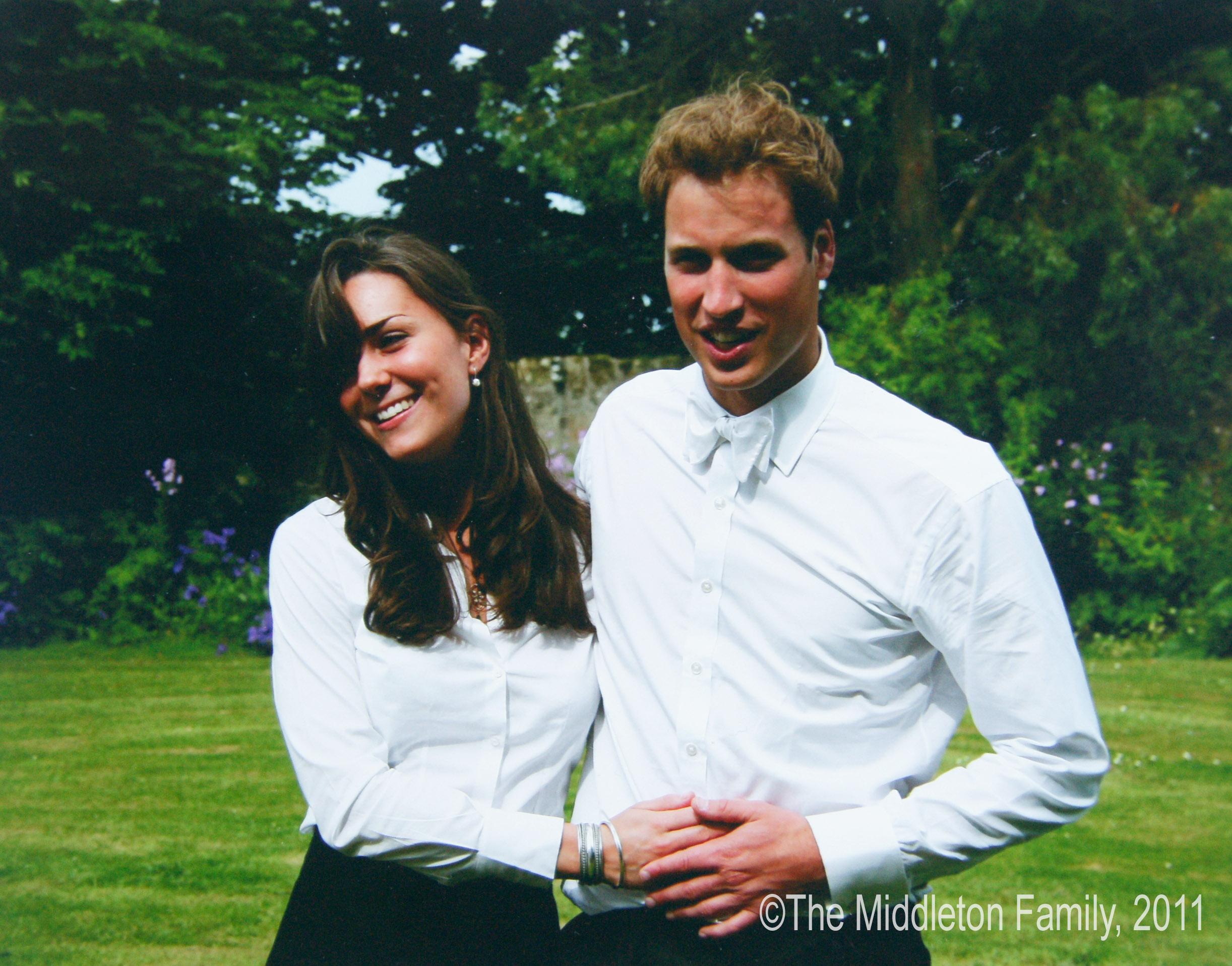 But just like a real life fairy tale they found their way back to each other and Kate finally married the Prince.

They both attended St Andrews University in Scotland with Williams studying Geography and Kate taking History of Art.

They were friends at first but things soon turned romantic after discovering they had the same naughty sense of humour.

They even moved in together in 2002 with two other friends including former Etonian Fergus Boyd for some time whilst at the university. 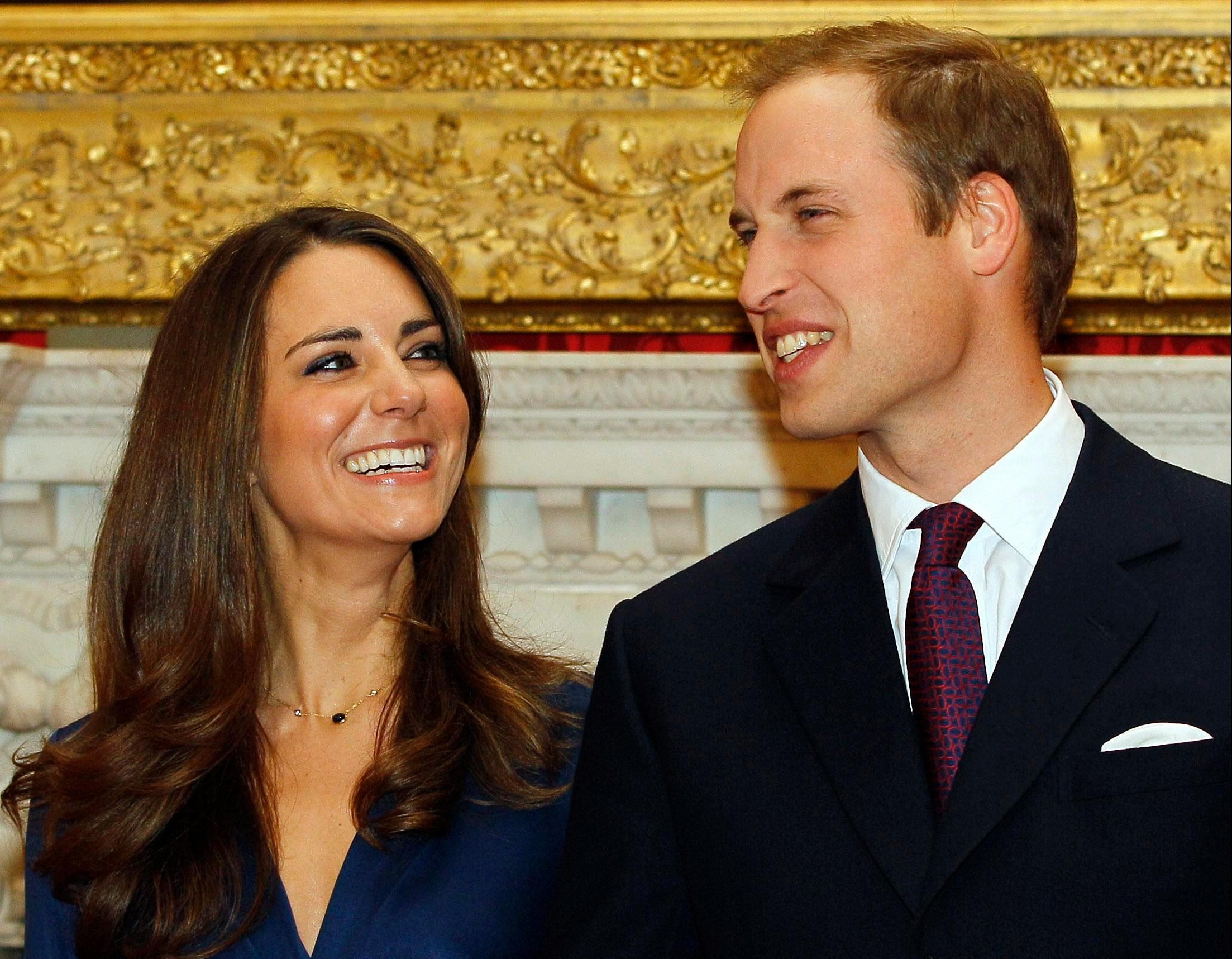 But like any other young couple, they went through a few bumps.

Speaking about their split in their engagement interview prior to their 2011 wedding, they admitted it was for the best.

William said: "We were both very young, it was at university and we were both finding ourselves and being different characters and stuff.

"It was very much trying to find our own way and we were growing up." 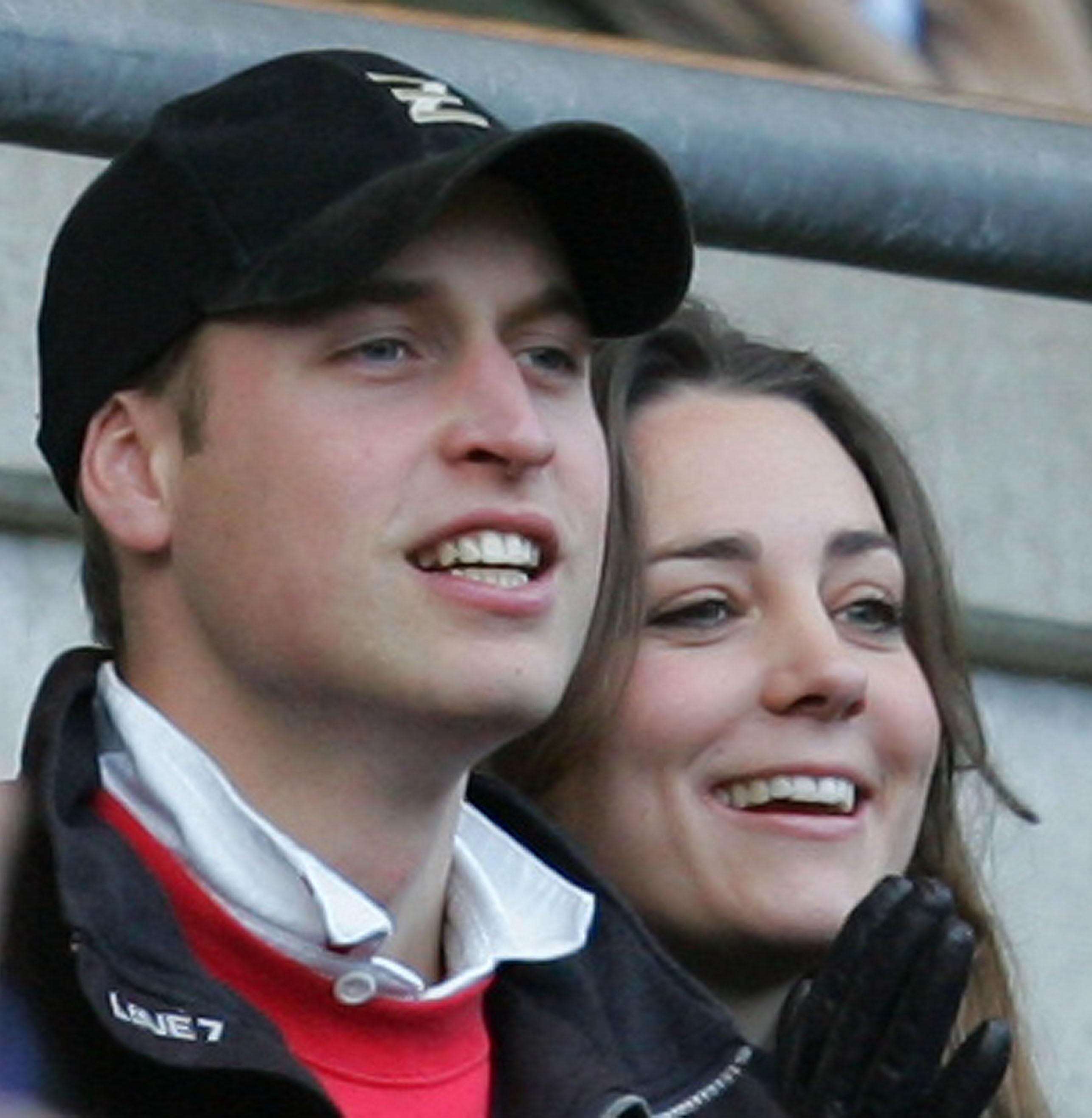 Although now they both realise it did their relationship some good, the Duchess put her hands up and came clean about the fact she wasn't happy about their decision to part ways at the time.

She said: "At the time I wasn't very happy about it but actually it made me a stronger person

"I really valued that time, for me as well, although iI didn't think it at the time.".

But as we all know, they couldn't stay away from eachother for too long and they're now the perfect couple who are parents to gorgeous Prince George, Princess Charlotte and Prince Louis.

Kate was interestingly the subject of now sister-in-law Meghan Markle's blog post back in 2014.

This adorable moment shows Prince William trying not to laugh in a ceremony before being caught by Kate.

And this is the reason why Kate and Wills never seem to hold hands but Harry and Meghan do.