ALTHOUGH being a member of the Royal Family comes with a lot of responsibility, we have to admit it does look like a pretty good deal – what with all the Palaces, designer wardrobes and travel that come with the role.

And judging by a cheeky cushion she has sitting in her living room at her Scottish home Balmoral, even The Queen herself knows just how great she's got it. 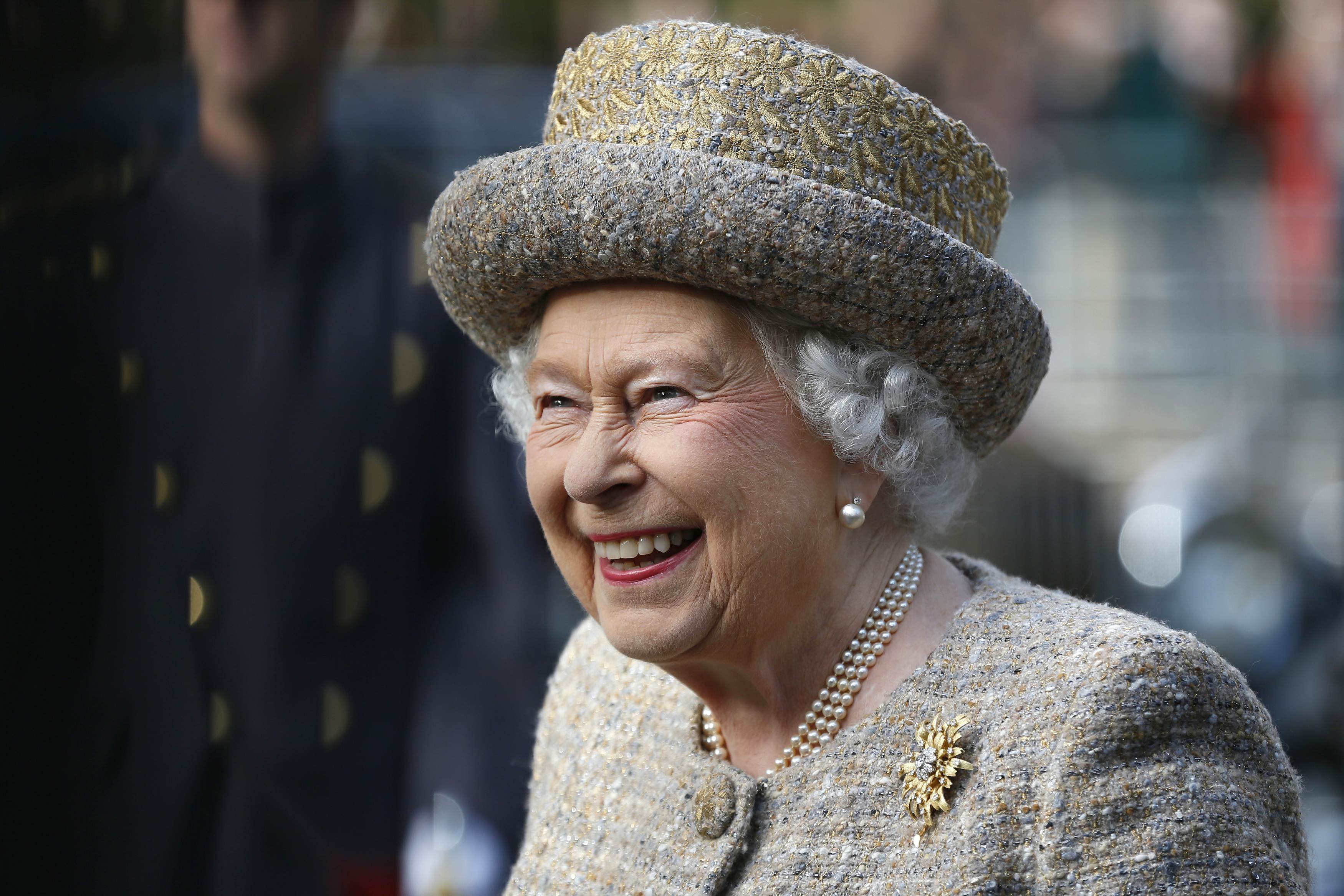 To celebrate Her Majesty's landmark birthday in 2016, the ITV documentary The Queen at 90 offered the public a glimpse into her everyday life.

Every year, The Queen enjoys some time away from the spotlight and heads up to Balmoral to spend the summer with her family.

The short clip showed The Queen inviting former PM David Cameron into her private sitting room at the Scottish residence for a Prime Minister's audience.

And while cameras were panning around the room filled with family photos and lined with checked carpet, the documentary makers also honed in on a rather sassy cushion sitting on Her Majesty's sofa. 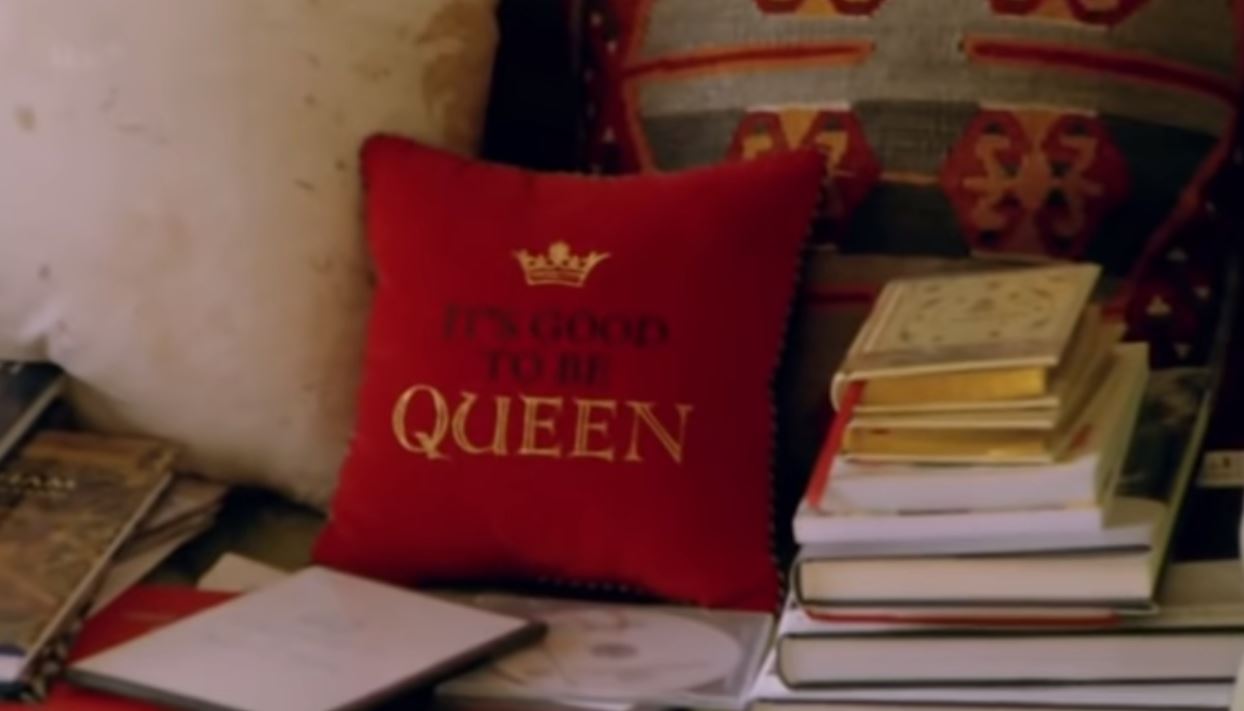 Sitting among the stacks of notebooks and CDs, the red velvet cushion read "It's Good to be Queen" in red and metallic gold writing.

And if that wasn't enough, the regal cushion even featured a gold crown too.

Needless to say, viewers were delighted by the surprise addition to The Queen's settee and took to Twitter to express their appreciation.

One excitedly wrote: "The Queen has the best cushion #itsgoodtobequeen."

Another raved: "Tonight we have learned that the queen has a cushion bearing the slogan 'it's good to be queen'. Marvellous."

Meanwhile, others excitedly added: "SHE HAS A 'IT'S GOOD TO BE QUEEN' PILLOW. Same."

In more Royal Family news, The Queen is a huge Wham! fan and even "requested to meet them in private", according to the band's former manager.

And Madonna broke into fits of giggles after the Queen failed to recognise her during an awkward red carpet encounter.

Plus this is the funny moment the Queen scolded Princess Eugenie for standing on her foot during a riding lesson.