THESE are the richest home influencers whose Instagram accounts are raking them in millions.

Comparison site GoCompare has released the international ‘Homefluencer Rich List’ revealing who is earning the most online. 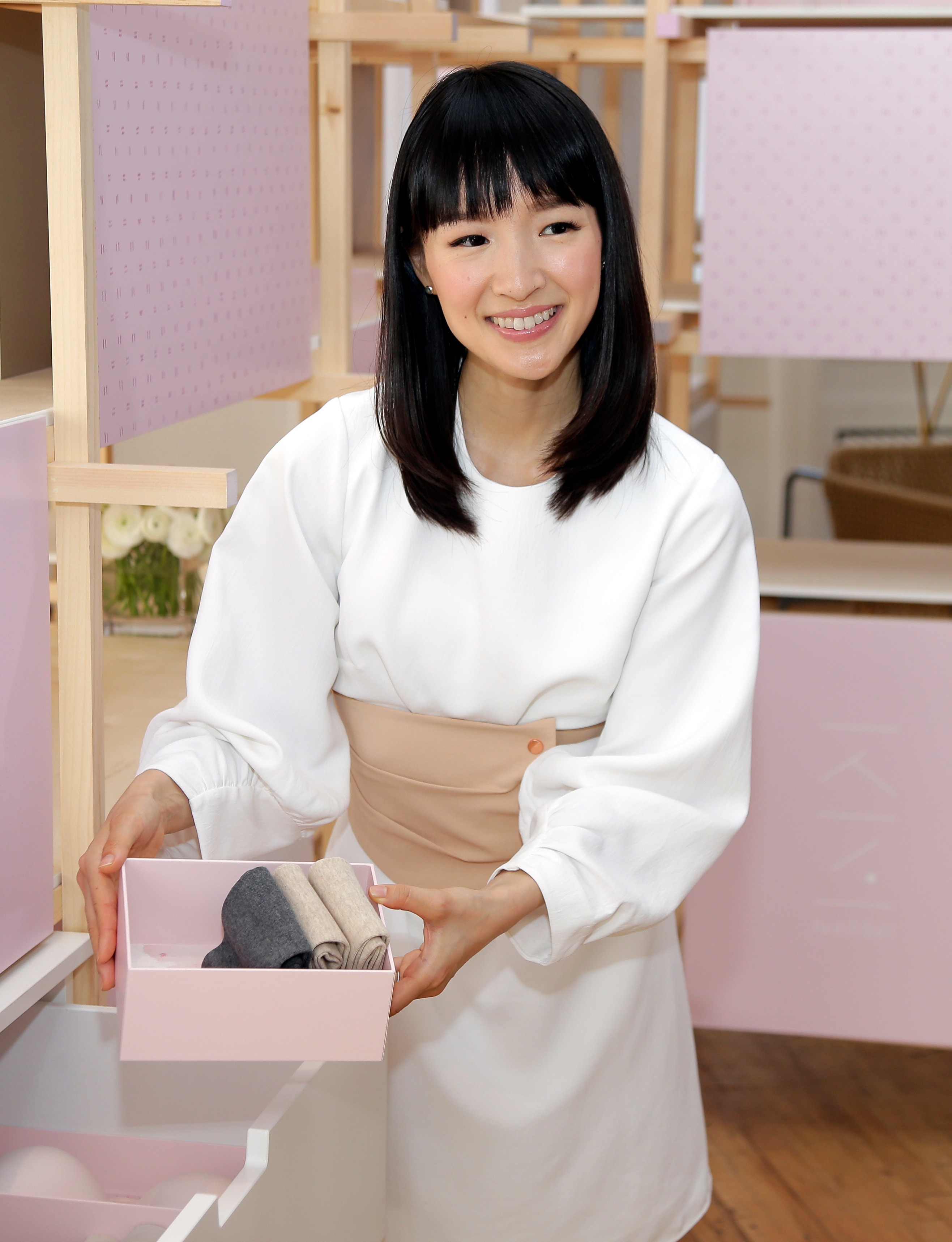 From Mrs Hinch to Marie Kondo, it has outlined the yearly earnings of the top home influencers’ based on their mass followings on Instagram, TikTok and YouTube.

Out of the fifty international influencers analysed, America’s Marie Kondo came out on top.

The home organisation expert could earn £1.11 million a year from her posts on Instagram and Youtube alone. 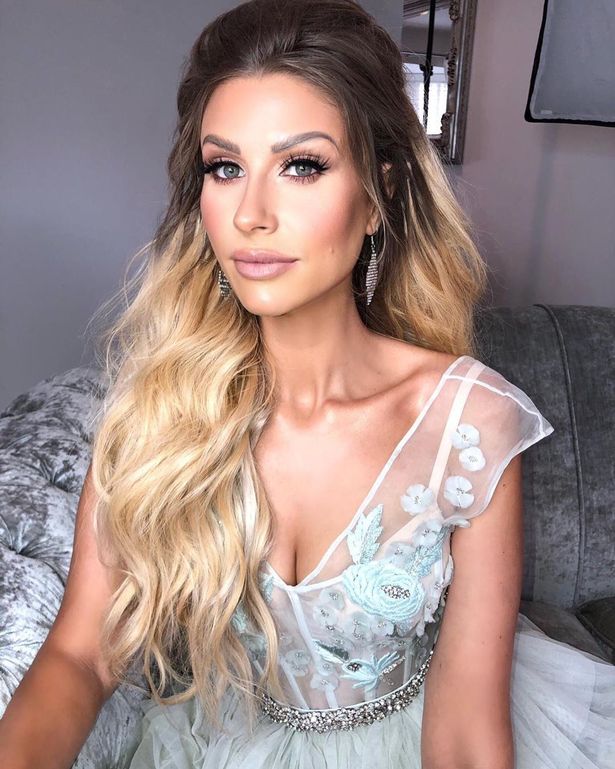 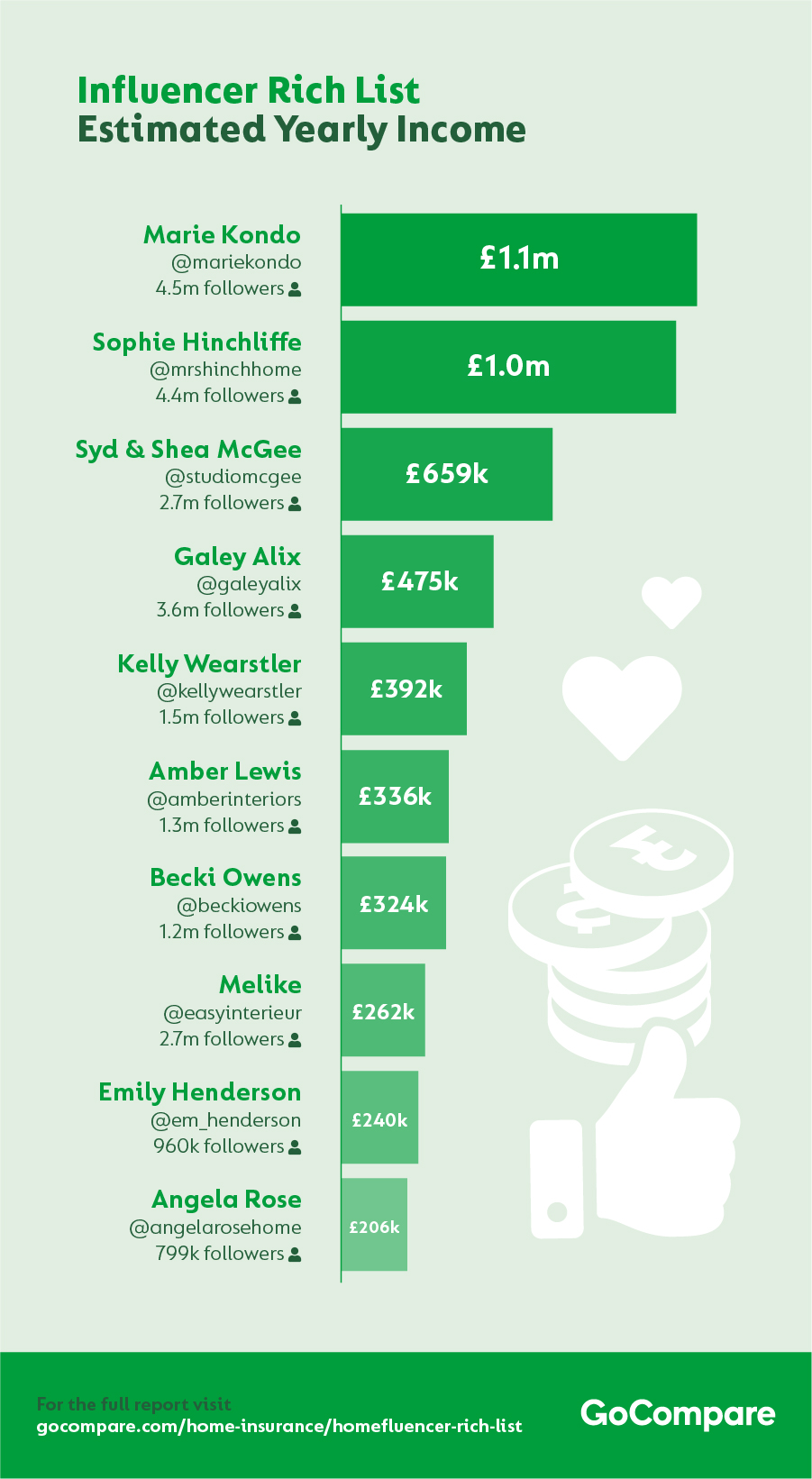 A single post to her 3.99 million followers on Instagram can expect to earn her an average of £17,200.

Reality stars have also jumped on the homefluencer trend, setting up dedicated accounts for their homes on Instagram.

When it comes to reality stars raking in the most cash, Love island’s Olivia and Alex Bowen come in first place, earning a massive £168,400 a year from their home account on Instagram. 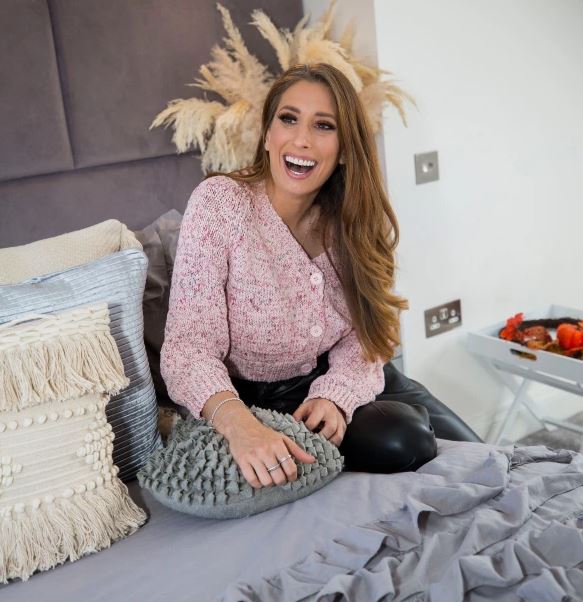 TOWIE’s Billie and Greg Shepherd come second, earning an estimated £102,000 per year from posting photos of their Essex home.

Celebrities such as Stacey Solomon, Molly-Mae and Kim Kardashian are also not shy when it comes to showing off their homes on Instagram.

Whether that's a Kardashian fridge tour, a Solomon-style DIY beach bathroom, or a ‘tap to tidy’ Insta story.

While these stars do not have a dedicated account for their home, GoCompare have estimated how much extra they could earn if they set one up. 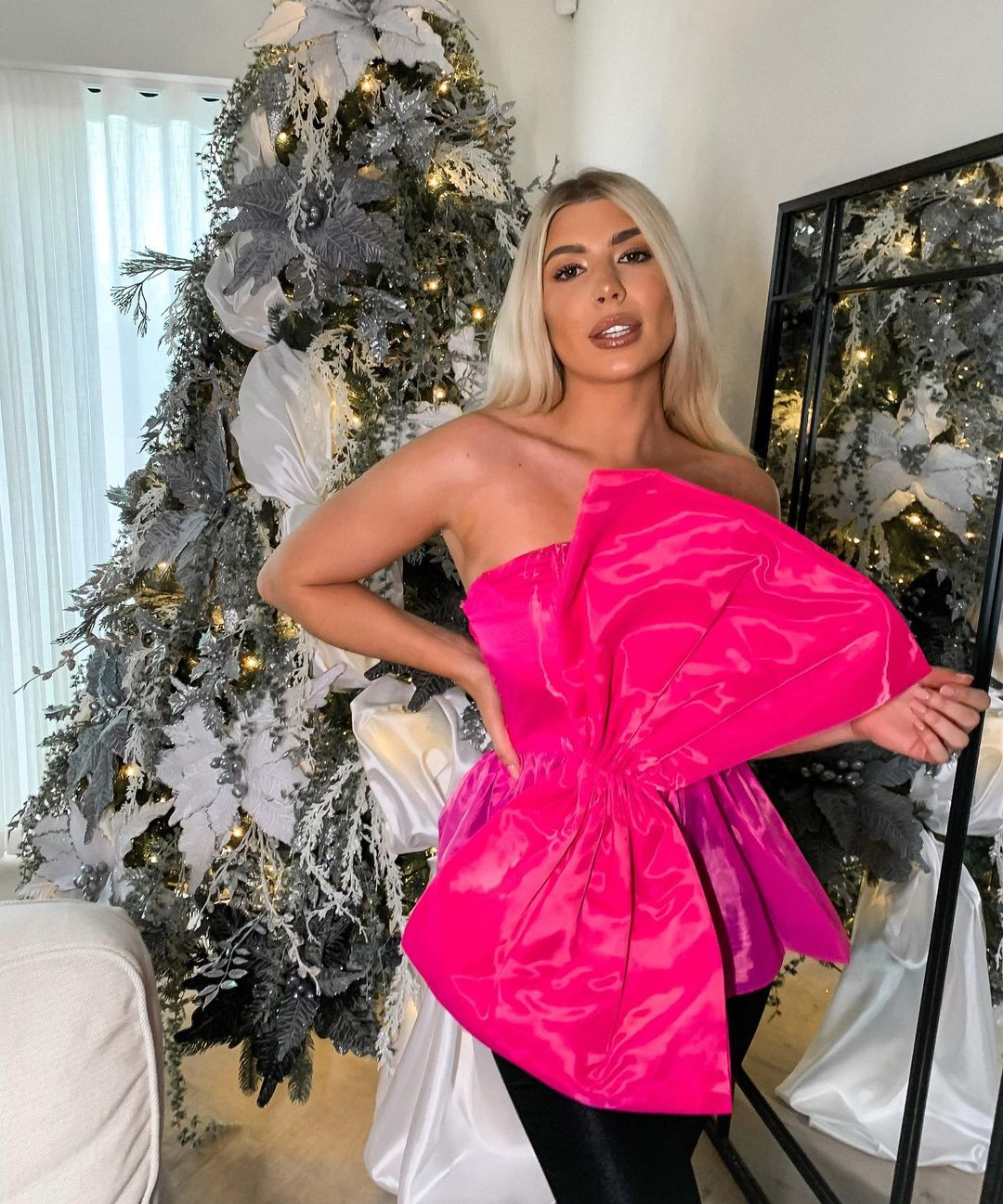 Kim Kardashian’s house is one of the most searched for celebrity homes, receiving over 21,000 searches a year online.

If only 20% of her 204 million Instagram followers were to follow a home account set up by the star, she could earn an extra £10.58 million a year!

It’s a little less for the UK stars, but it’s not to be sniffed at – Molly-Mae is missing out on a massive £267,600 a year, and Stacey Solomon could make an estimated £212,169 a year from a home account on Instagram alone.