That's the reality for one brave teen, who experiences such extreme reactions that her facial features become disfigured during flare-ups. 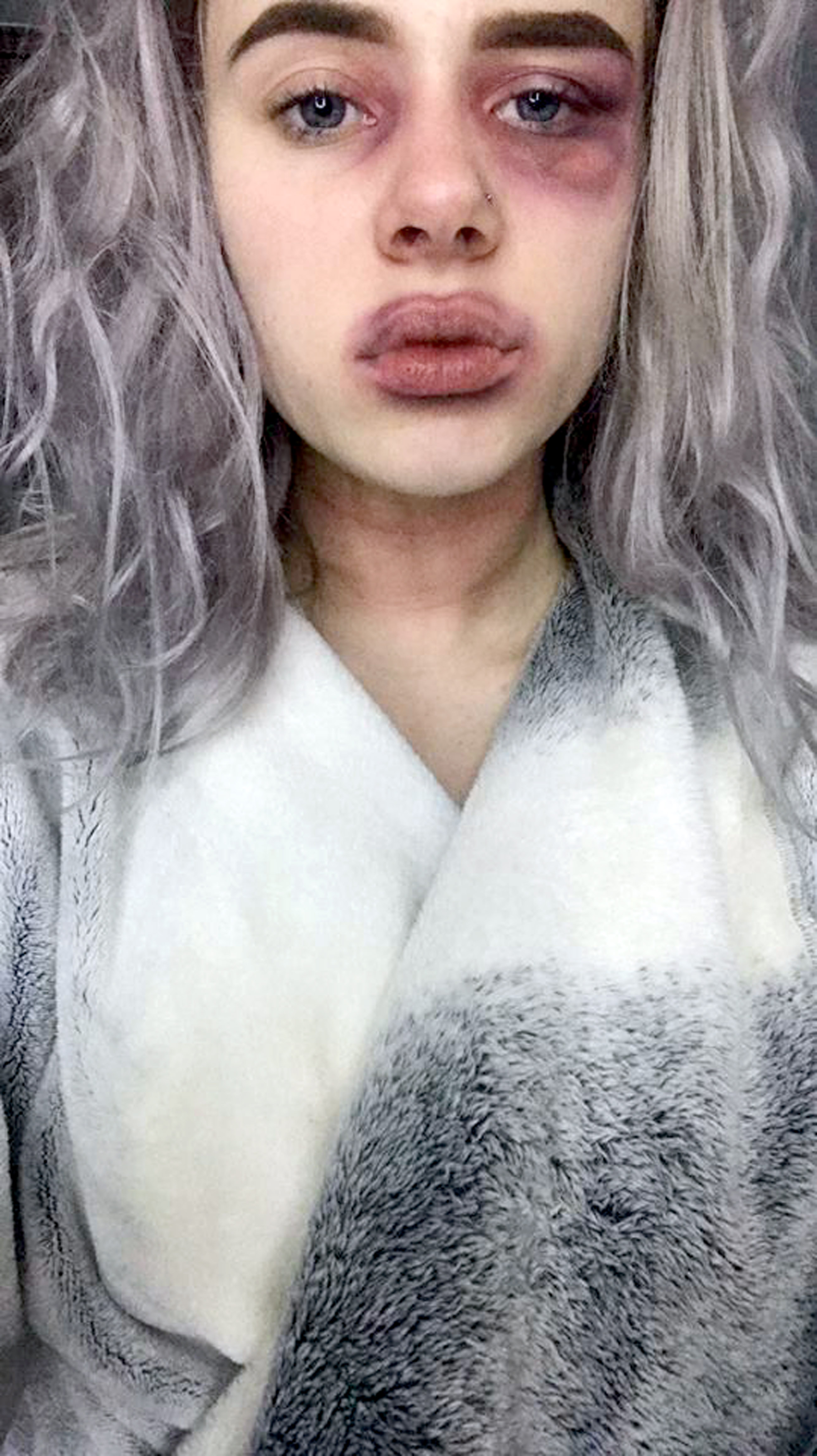 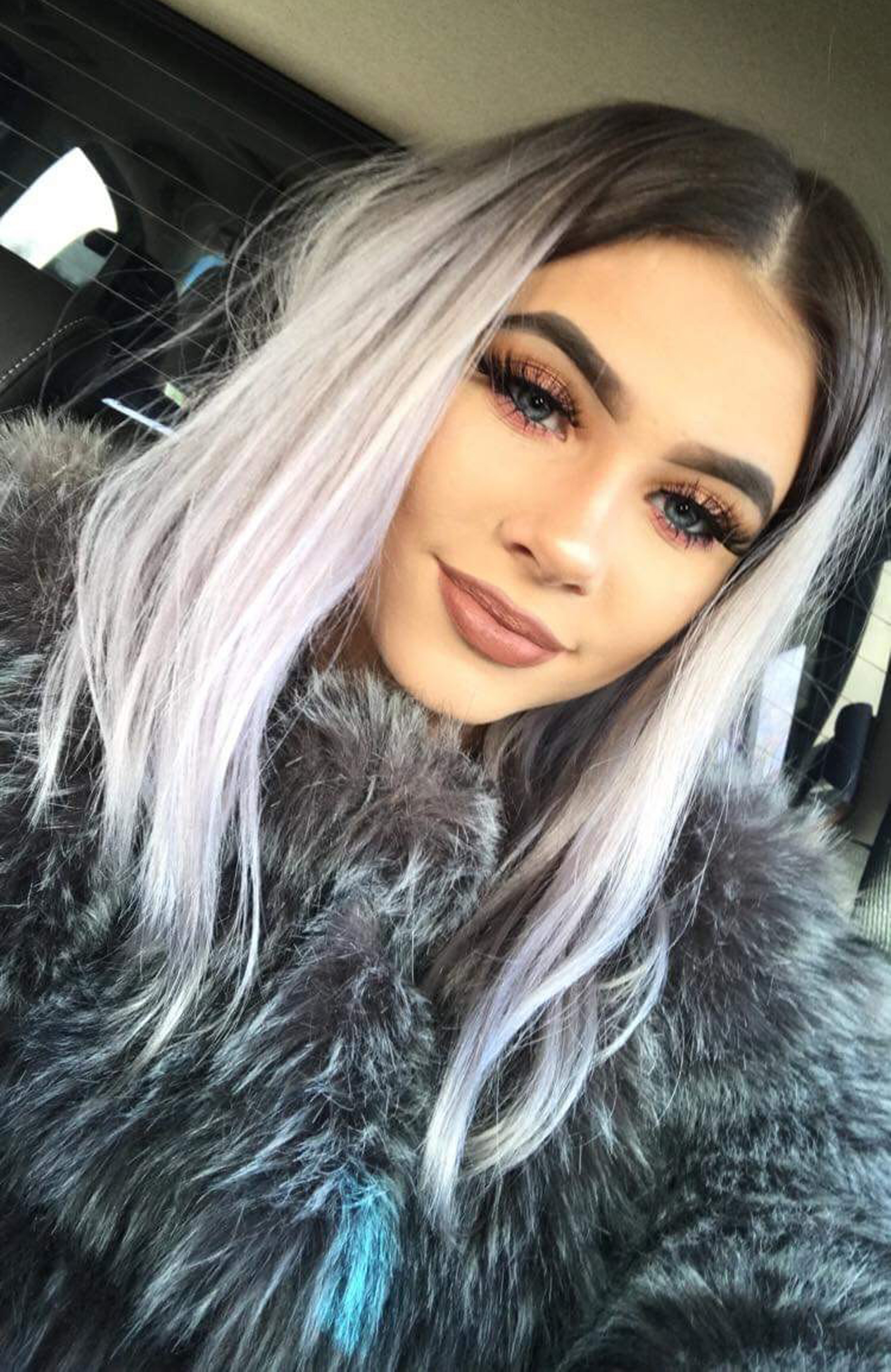 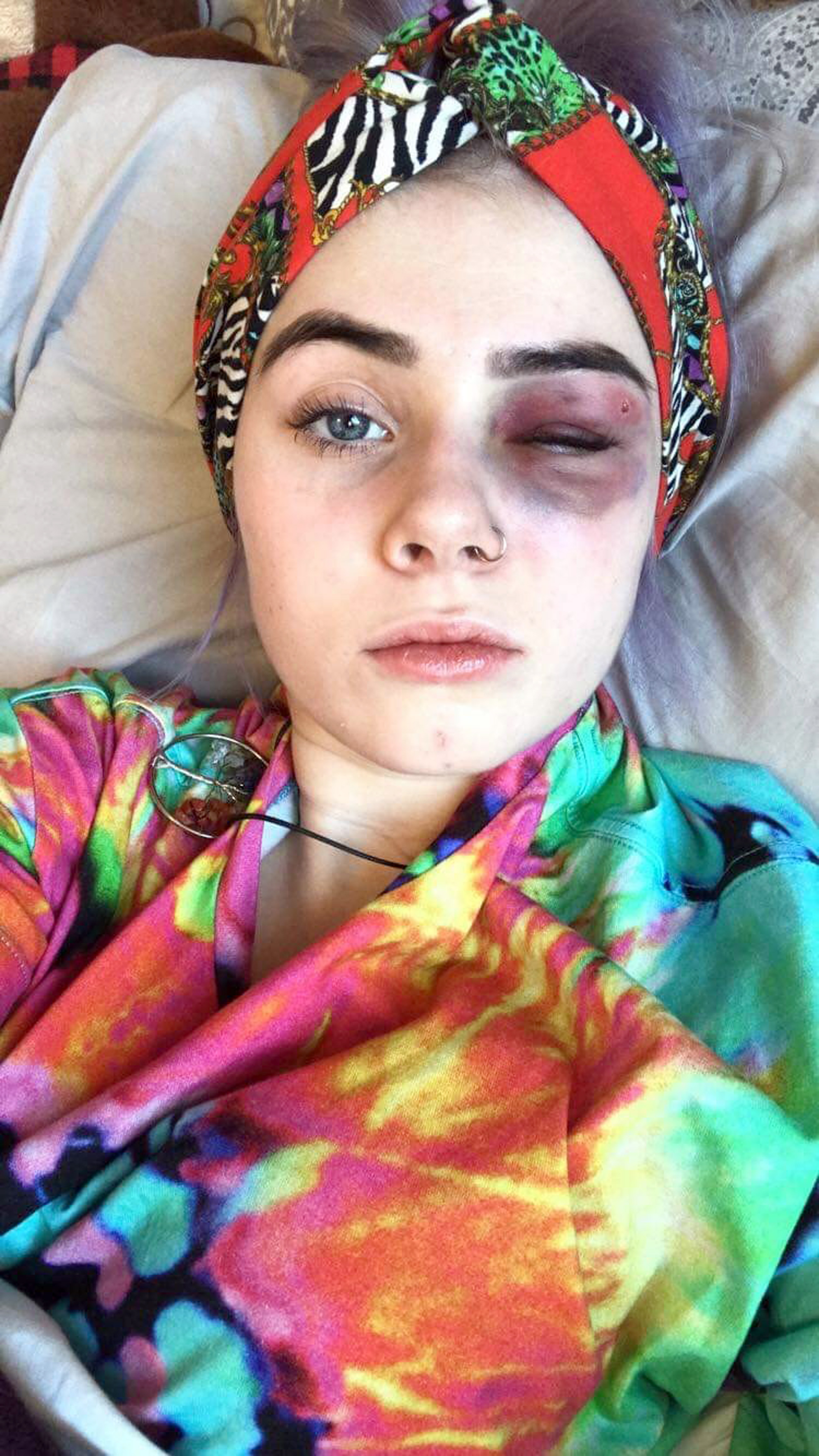 She's been admitted to hospital around 30 times over the past two years as her allergic reactions require emergency medical attention before she goes into anaphylactic shock.

The college study claims that her teachers and nurses have even asked her if she's being abused at home. 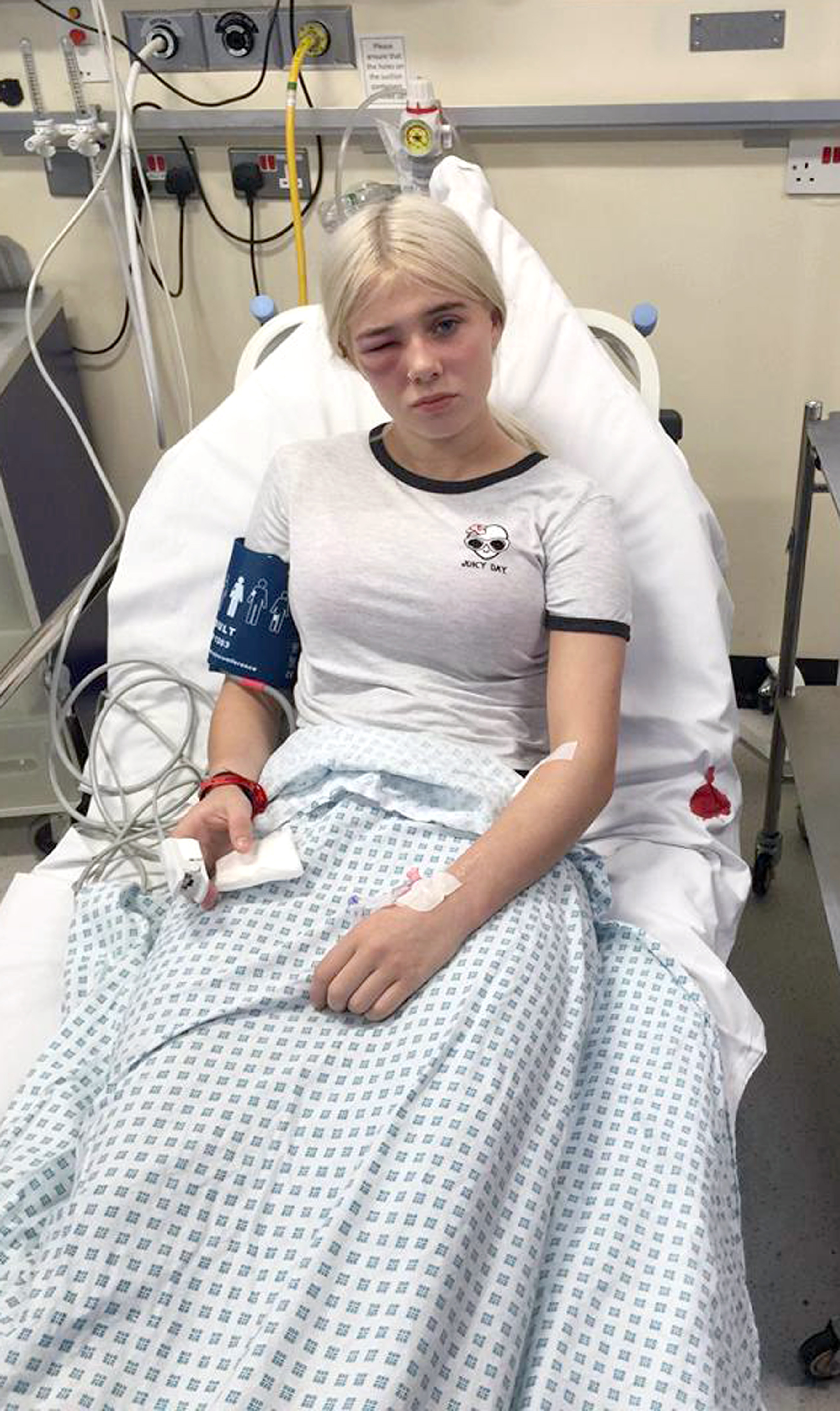 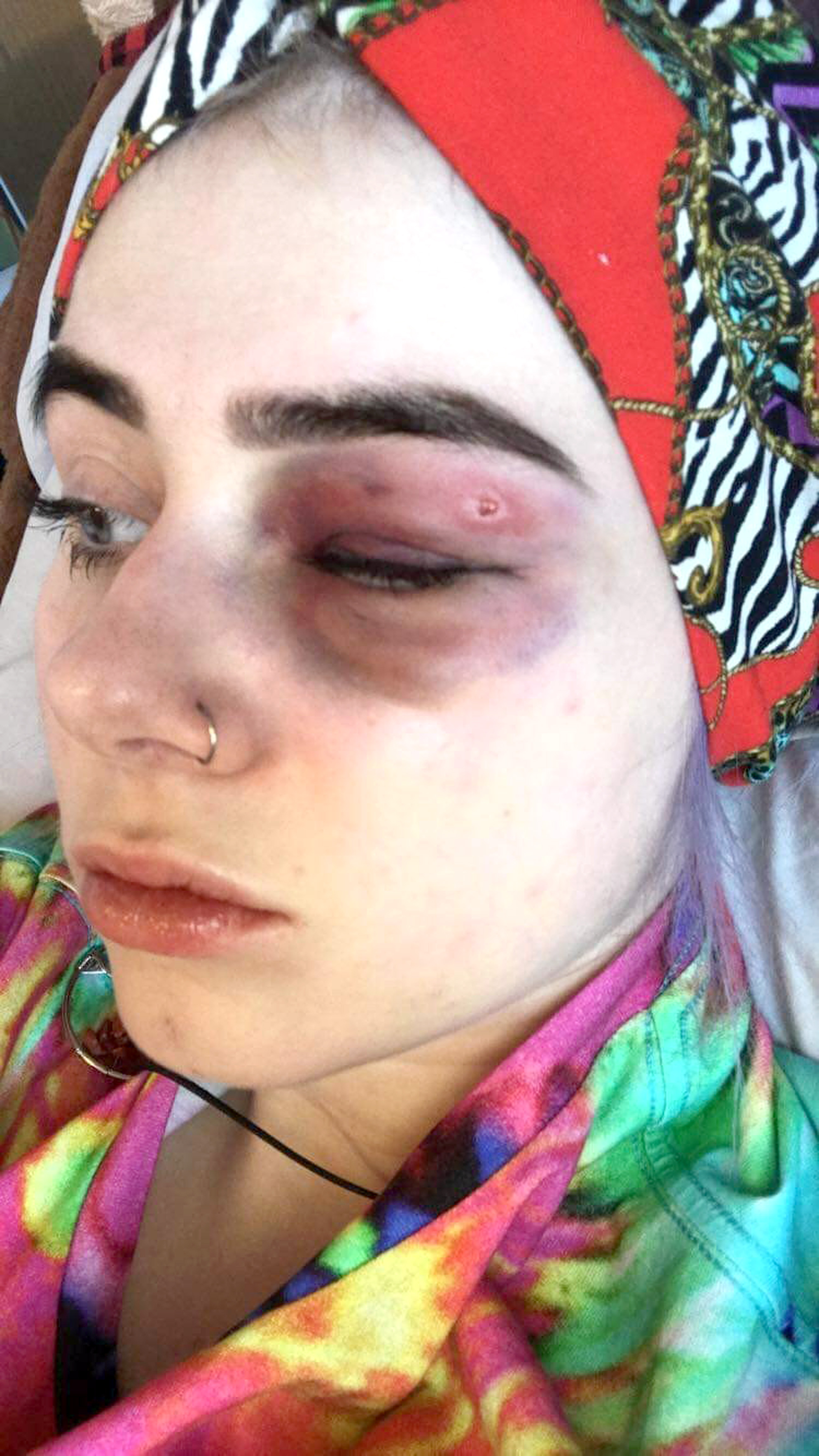 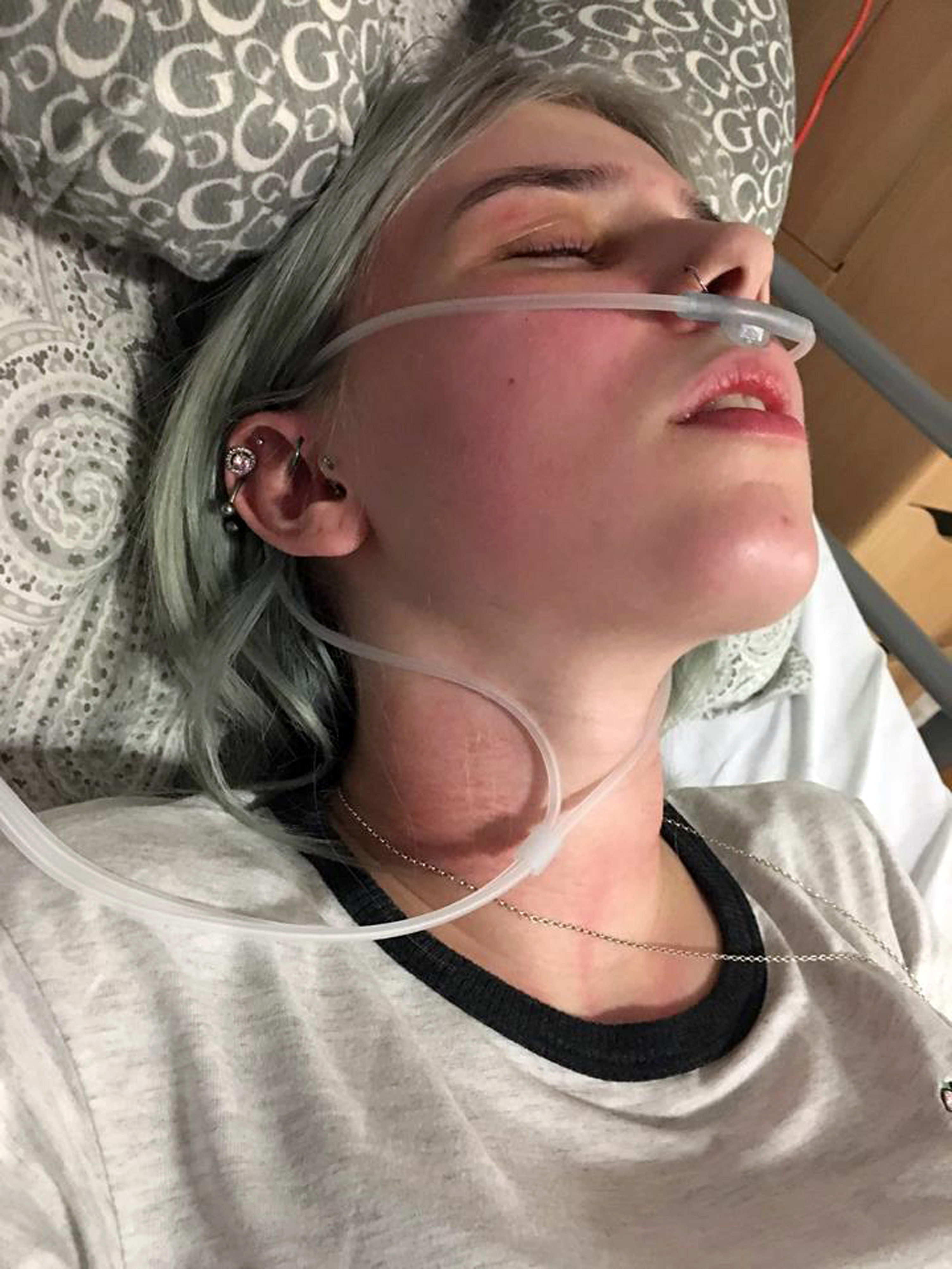 "I'm always being asked by strangers if I've been beaten up as my allergic reactions affect my face," she said.

"Some medical staff and teachers have even been concerned that my parents have assaulted me.

“When I used to go to school I remember teachers asking if everything was OK at home and if I get on with my parents, they were basically accusing them of beating me up, I was so angry.

“And it was the same when I went to the hospital, as the nurses pulled me aside from my parents to ask about my home life." 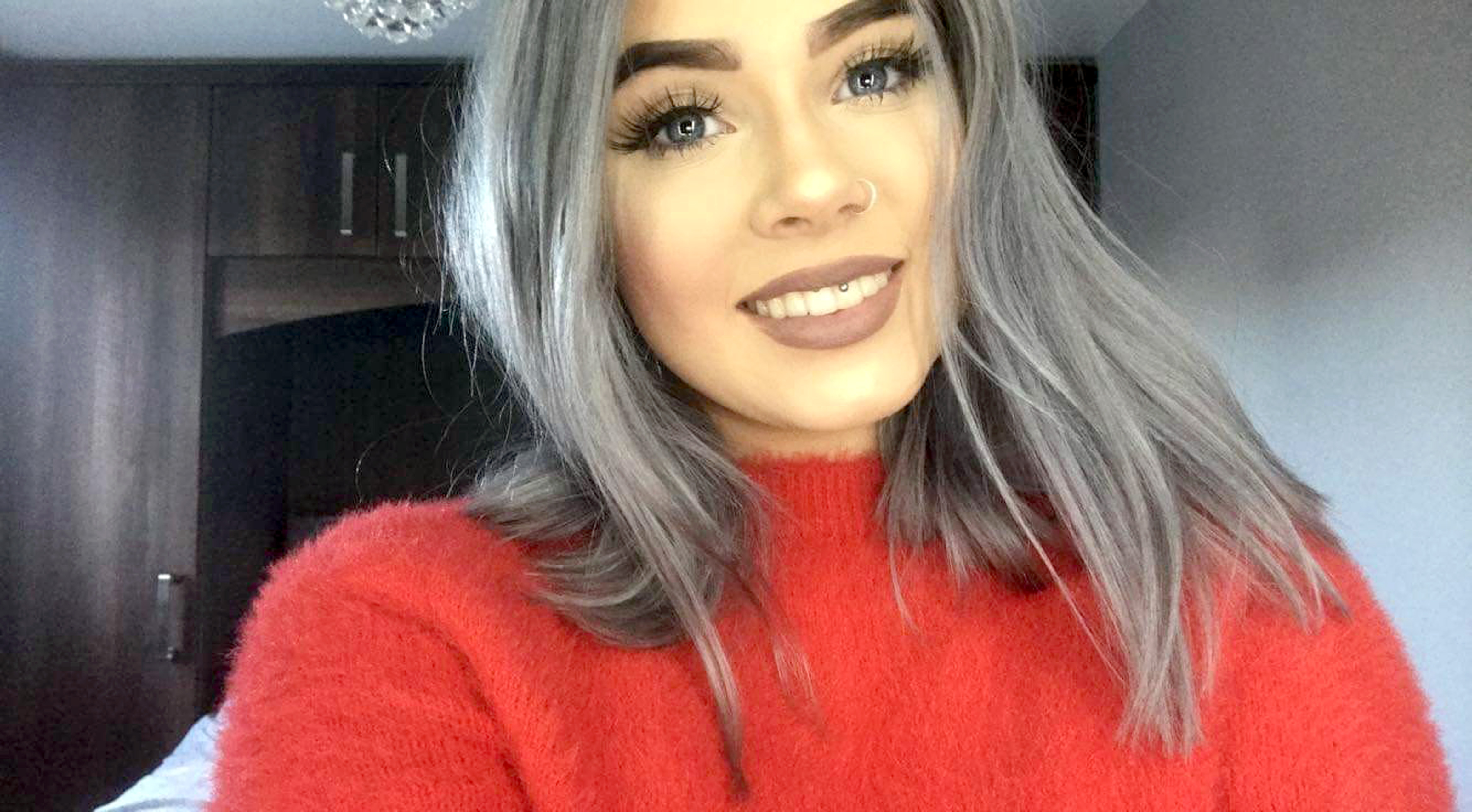 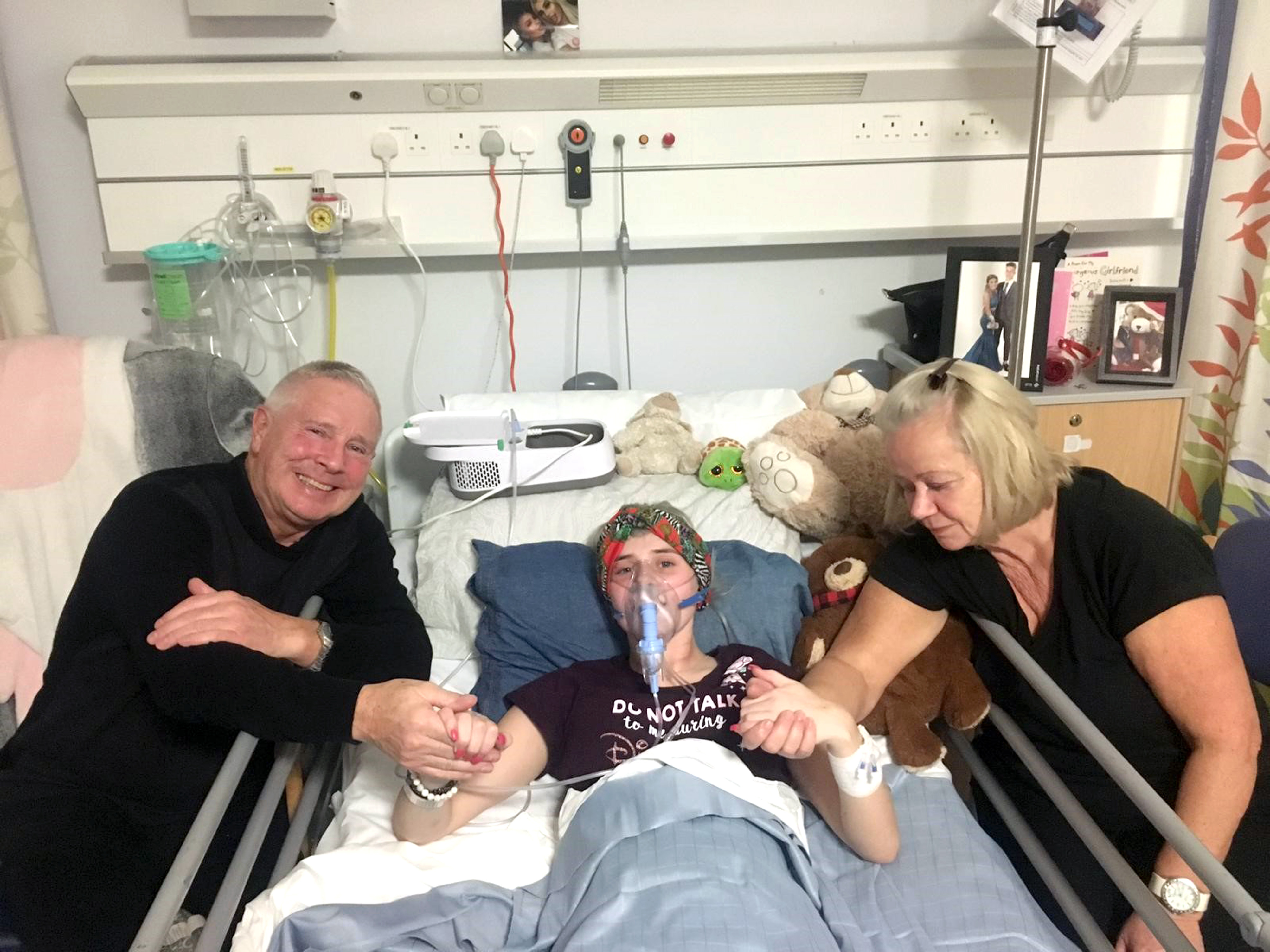 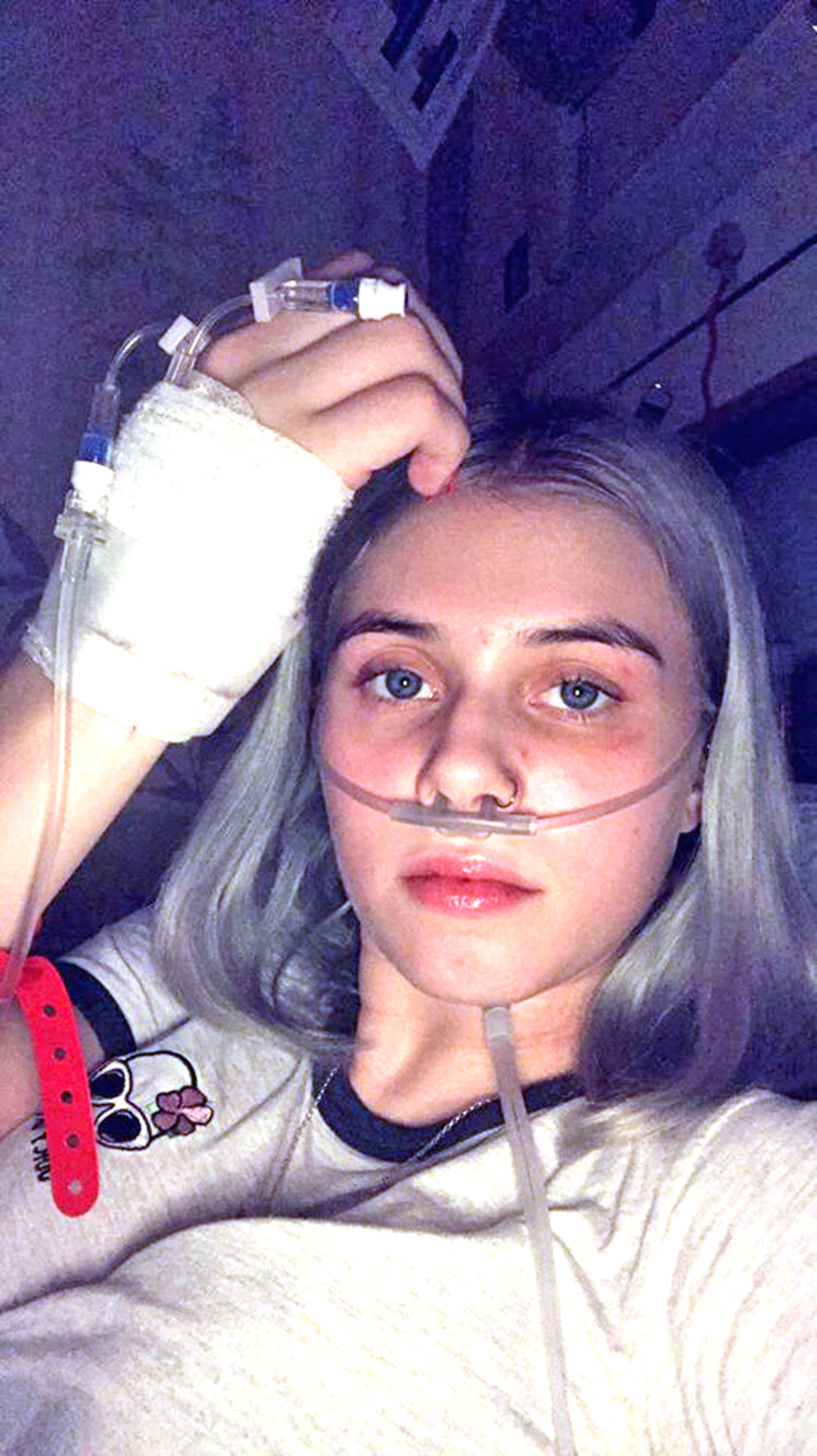 Her reactions are normally triggered by emotions, heat, air pressure, stress or solvents but it can be anything and doctors still have no idea why it started.

"Now I have at least two severe reactions per month and won't go longer than two weeks without needing to come back to hospital", Kira-Shai explained.

"The reactions change each time and sometimes are more serious than others, I won't know whether they’ll calm down or progress into a life-threatening stage."

She's been in hospital for the past month, after having such a severe reaction that she was left needing oxygen support.

"I've also been suffering from horrific stomach cramps which doctors can't find the cause for either, they're not sure if my allergies and my stomach issues are linked."

What is idiopathic anaphylaxis?

Anaphylaxis is a severe allergic reaction which is usually triggered by things like certain foods, insect stings, latex and drugs.

But sometimes, it has no obvious trigger.

And when there's no clear root cause, that's when it's known as "idiopathic" anaphylaxis.

It can be life-threatening so it's absolutely crucial that you or people around you know how to deal with reactions when they arise.

Kira-Shai had hoped of becoming a model before her diagnosis, and has spent months trying to hide away in order to avoid being questioned by strangers.

But she's now sharing her story in a bid to raise awareness of the condition.

"I am staying positive and I've set up my own campaign 'don't judge a book by its cover' as a lot of people have assumed I’ve been in a fight due to the appearance on my face when having a flare-up.

“That’s why I was so inspired to set up my campaign as it’s important to educate people.”

And she has her family's full and unwavering support. 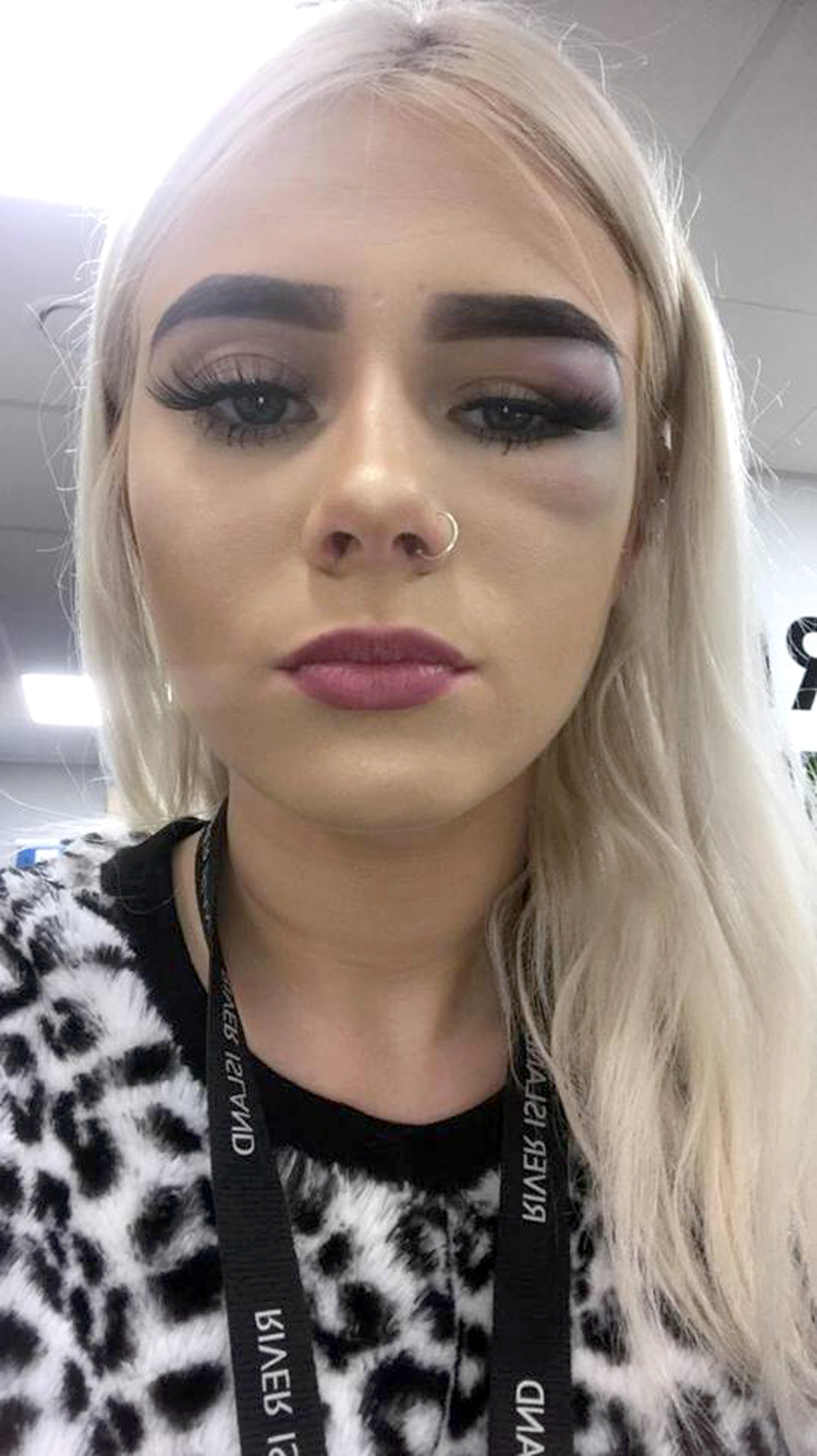 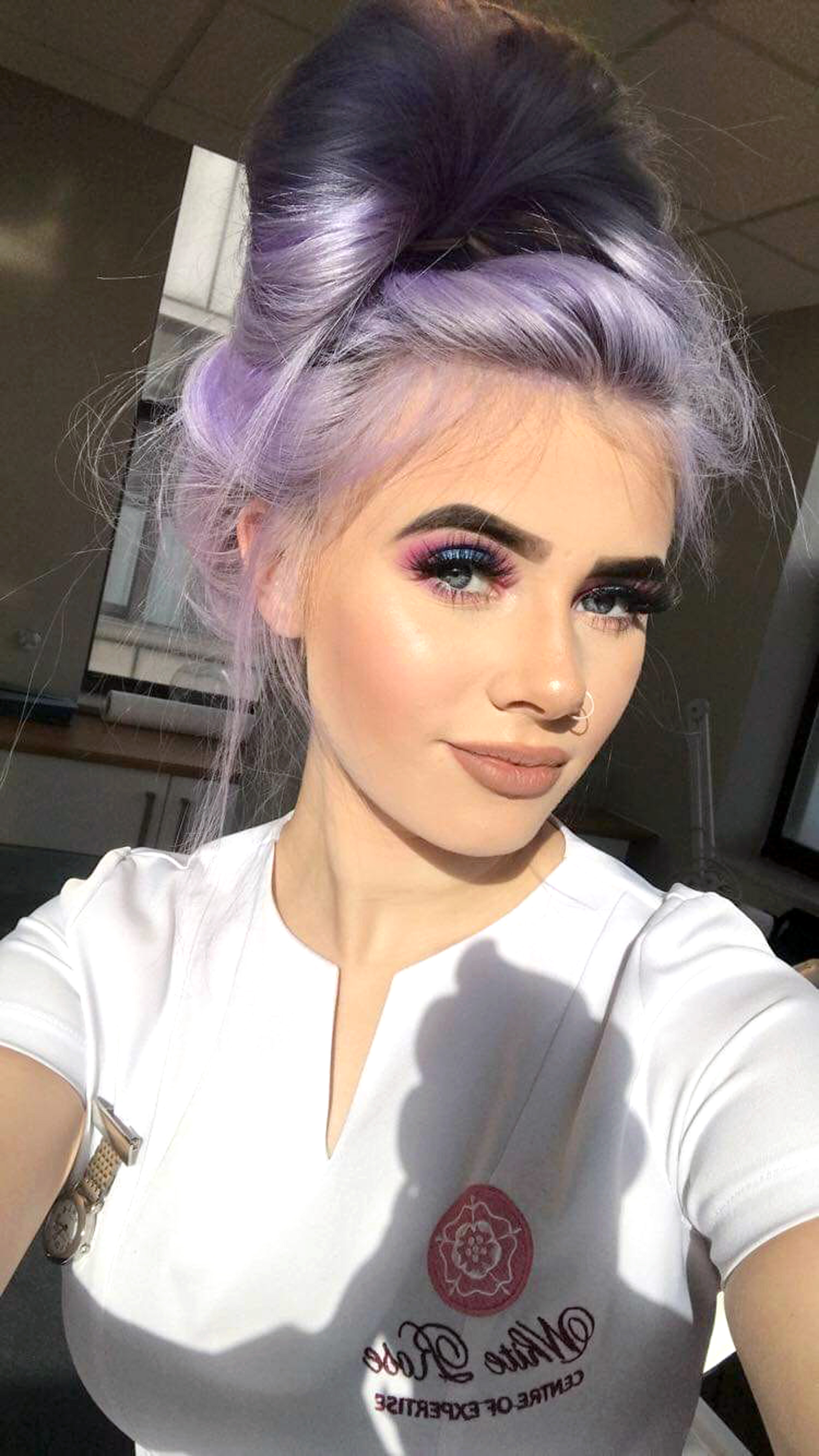 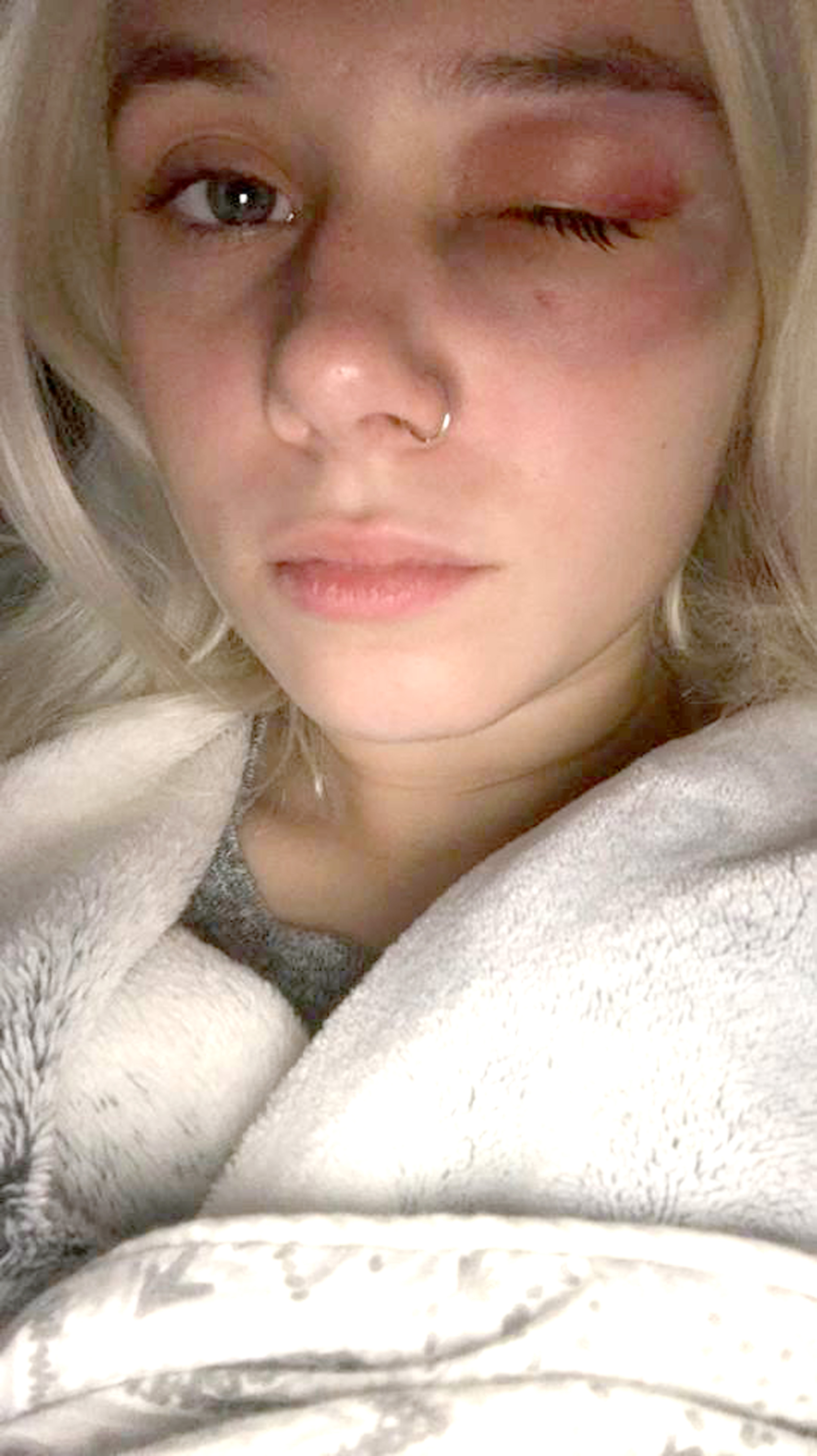 Dad, Tim, a bath and plumbing manager, said: "Kira-Shai has been through such a lot in the last few years and at times, she has been scared to go out as she didn't want people to see her black eyes and swollen lips.

"But despite being in and out of hospital she has managed to raise awareness and has even set up her own campaign to educate others on how allergic reactions can affect the body.

"We've been asked to leave the room at some hospital trips as medical staff question Kira-Shai about whether everything is ok at home.

"She has undergone every test imaginable but we still don't know what products or foods she needs to avoid if it's even triggered by those." 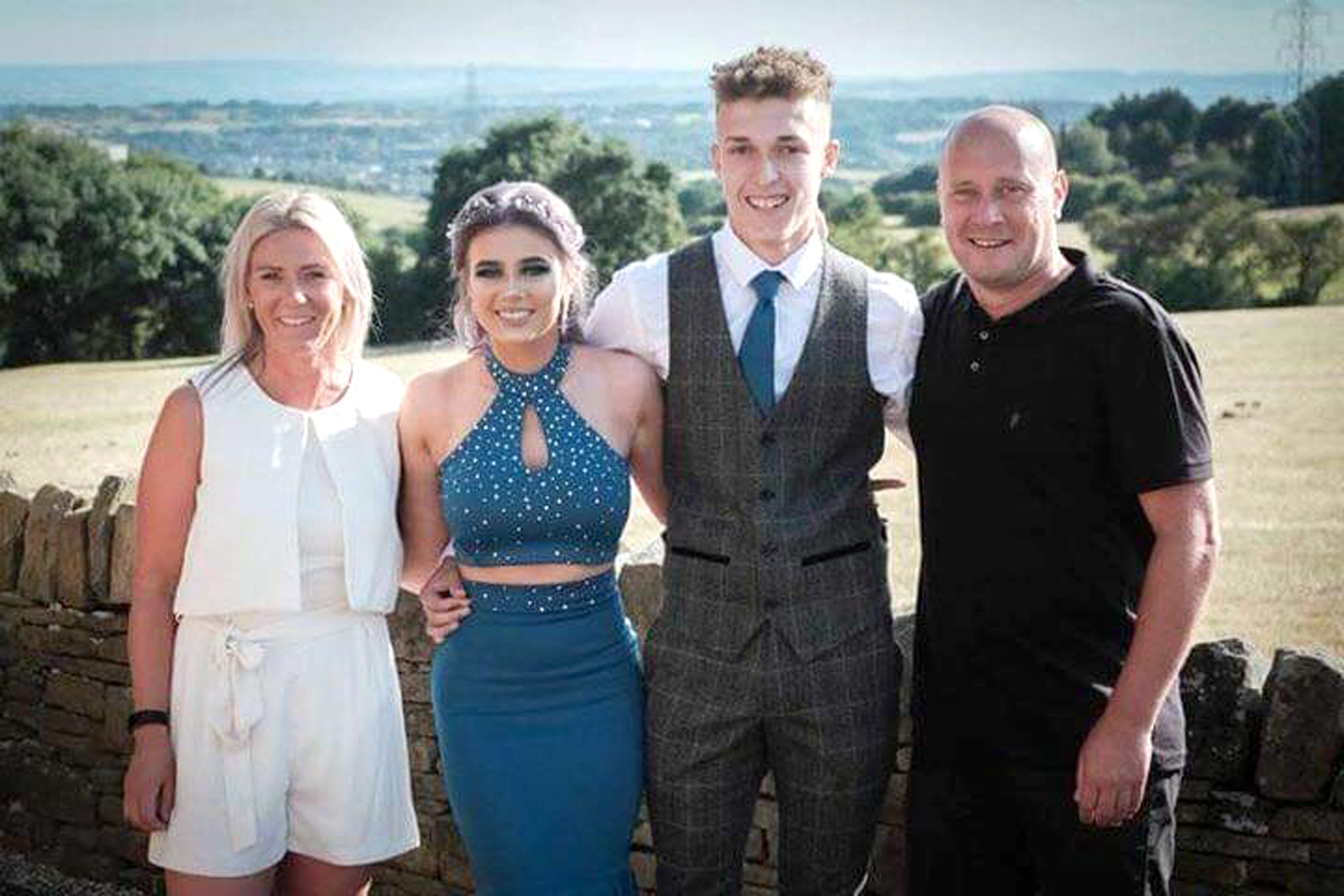 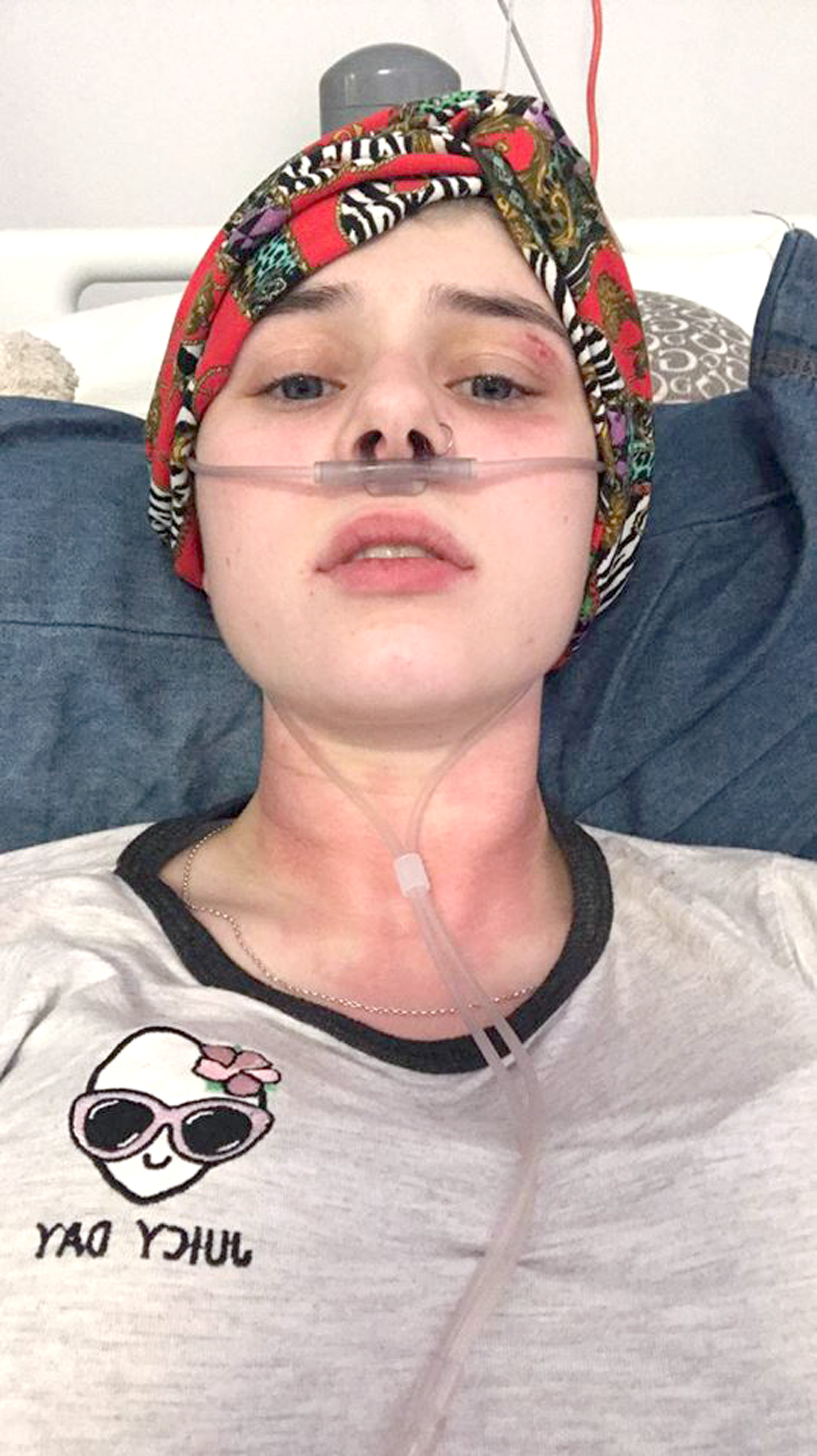 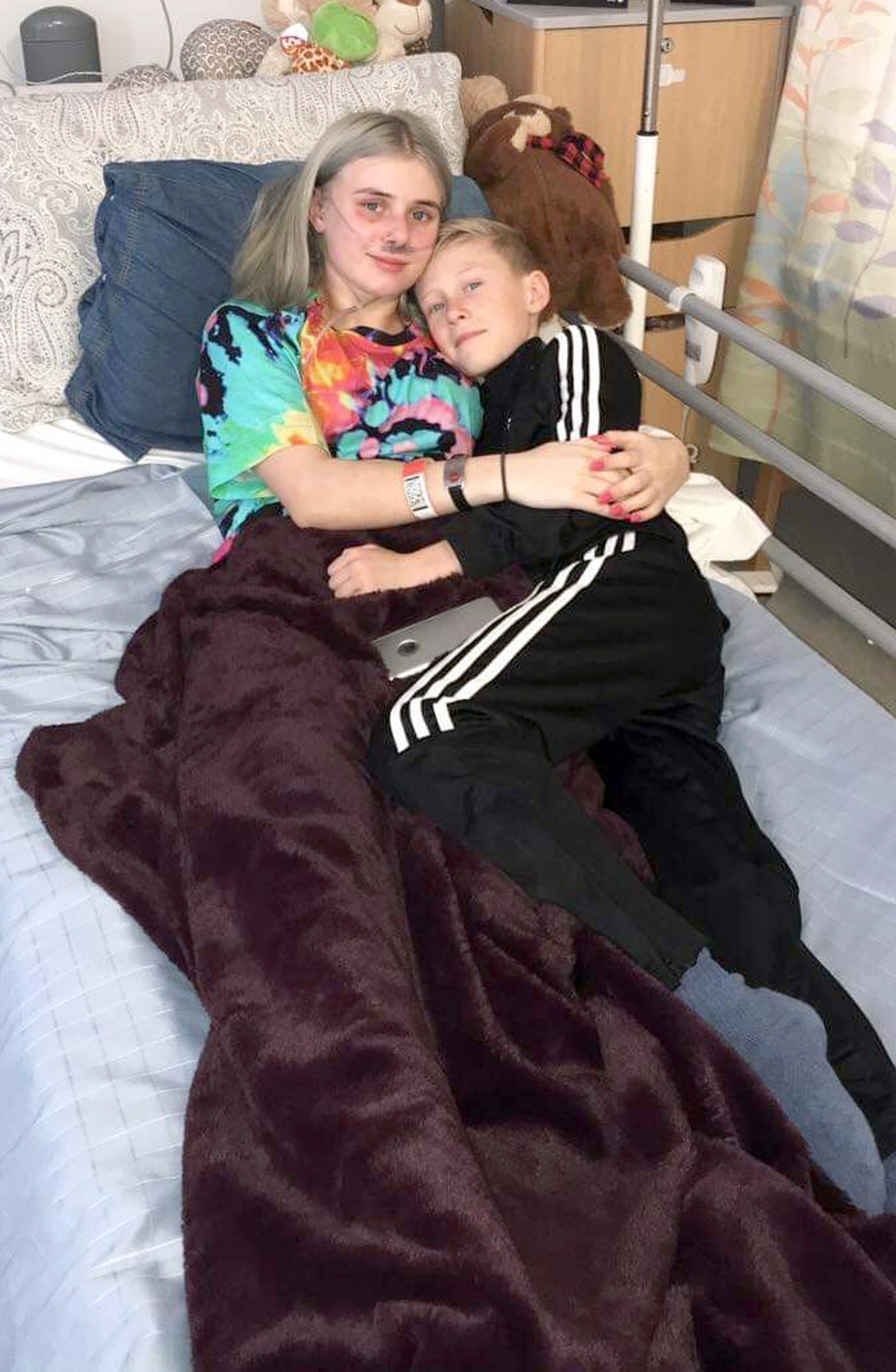 He said that it's been hard on the family for the student to spend so much time in hospital, but they're holding out for the answers they so desperately need.

Her reactions tend to start with a swollen red mark on her face which then either go down with steroid treatment or gets worse.

“She has recently had an MRI, CT and ultrasound scans which showed basically nothing but has just had an Endoscopy which we’re awaiting the results for," Tim explained.

Kira-Shai fears doctors will never be able to get to the bottom of why she was diagnosed with spontaneous idiopathic anaphylaxis but says she has learned to cope with the flare-ups.

She added: "My reactions can come on at any time of the day whenever, there’s no pattern to it but I always try to avoid stressful situations now as this could cause a flare-up.

"When I'm not in hospital I do all the normal teenage things like my friends, I don't like to let my allergies hold me back and now I've started to share my story the support has been amazing."