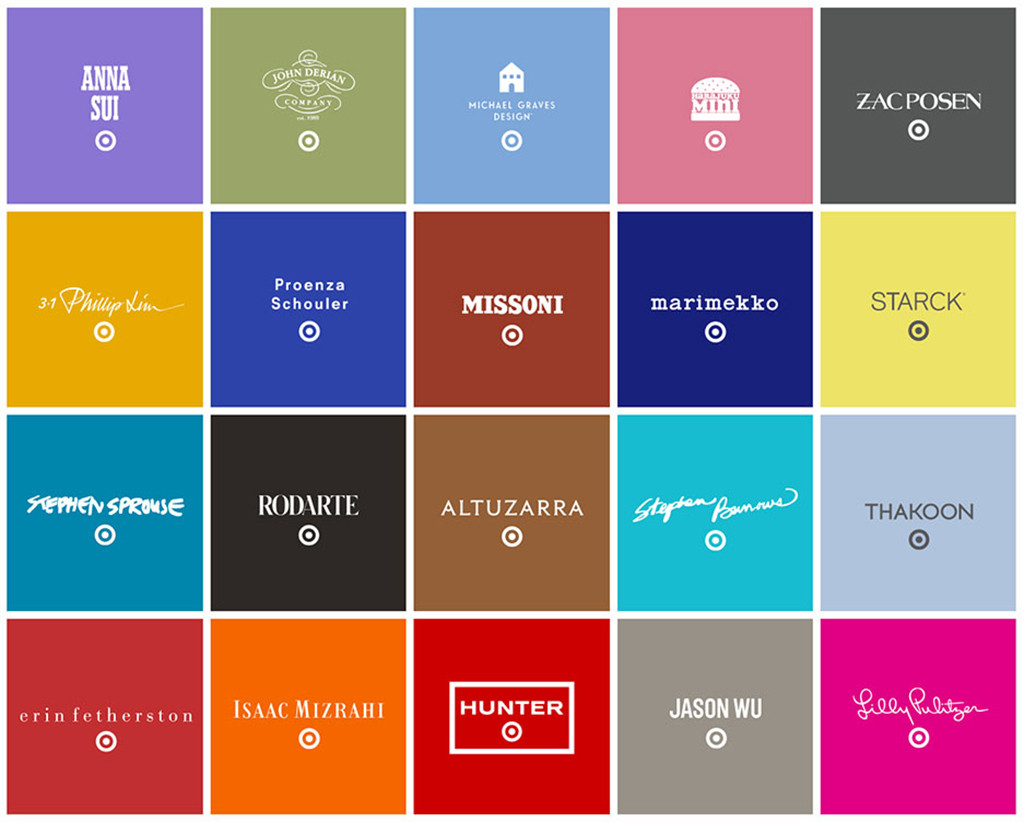 To mark the major milestone, Target is launching a limited-edition collection and bringing back nearly 300 original items from 20 past designer partnerships. Shoppers will be able to find everything from apparel and accessories to home décor and kitchen must-haves at prices ranging from about $7 to $160.

Customers will likely recognize a few designers on the list, too. From Zac Posen—who partnered with the company in 2010—to Jason Wu—who teamed up with Target in 2012—there will be plenty of familiar names. Brands like Rodarte, Hunter and Lilly Pulitzer will be featured, as well.

Fans will be able to shop what has been appropriately dubbed the Anniversary Collection starting Sept. 14—so you have a little time to plan out your shopping spree.