Macy Samiloglu, 18, from Lancashire, struggled in vain to push her way through the teeny slit in the top of an £8 T-shirt. 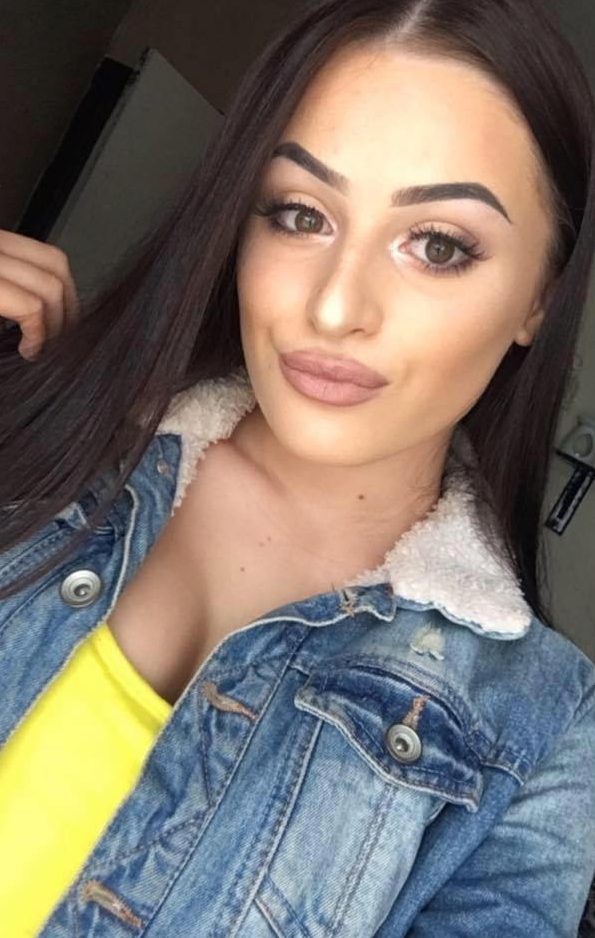 The frustrated student eventually gave up – and decided to make a video and Tweet about it instead.

Macy, who is studying in Newcastle, tweeted saying: “Honestly @OfficialPLT nobody’s head is that small…”

Macy said of the manufacturing fault: “I’ve always been told I have a pea head and I struggled to get it even half way over my head. 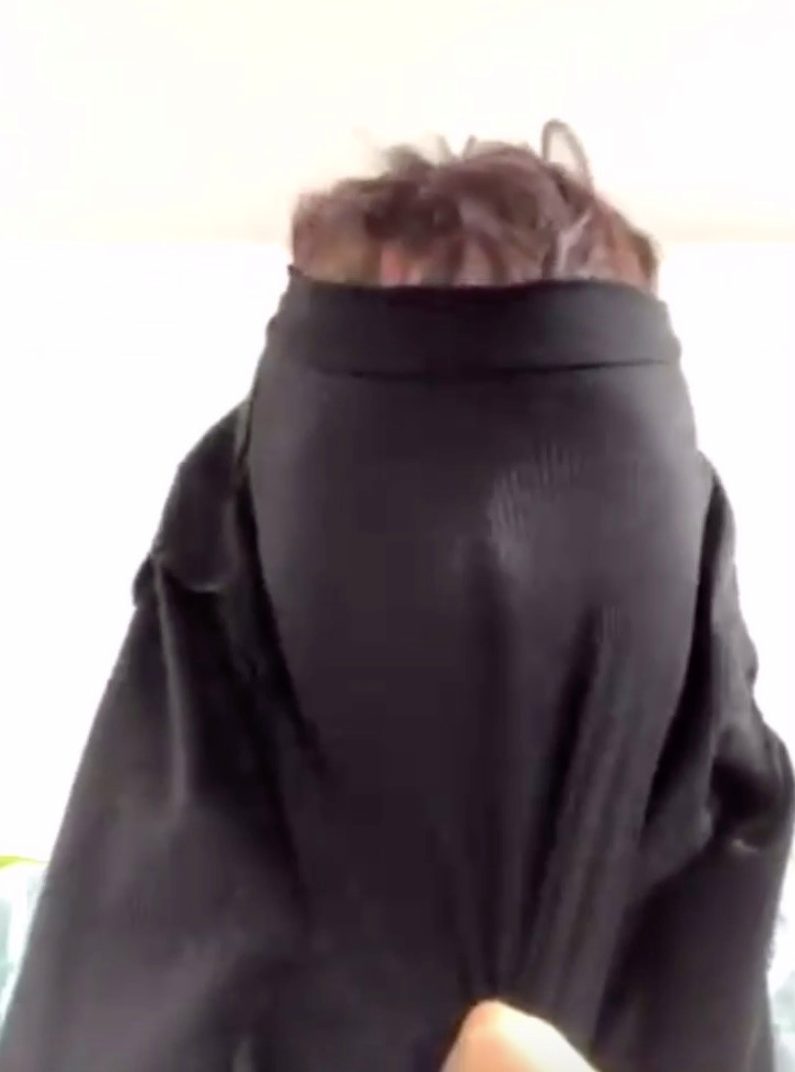 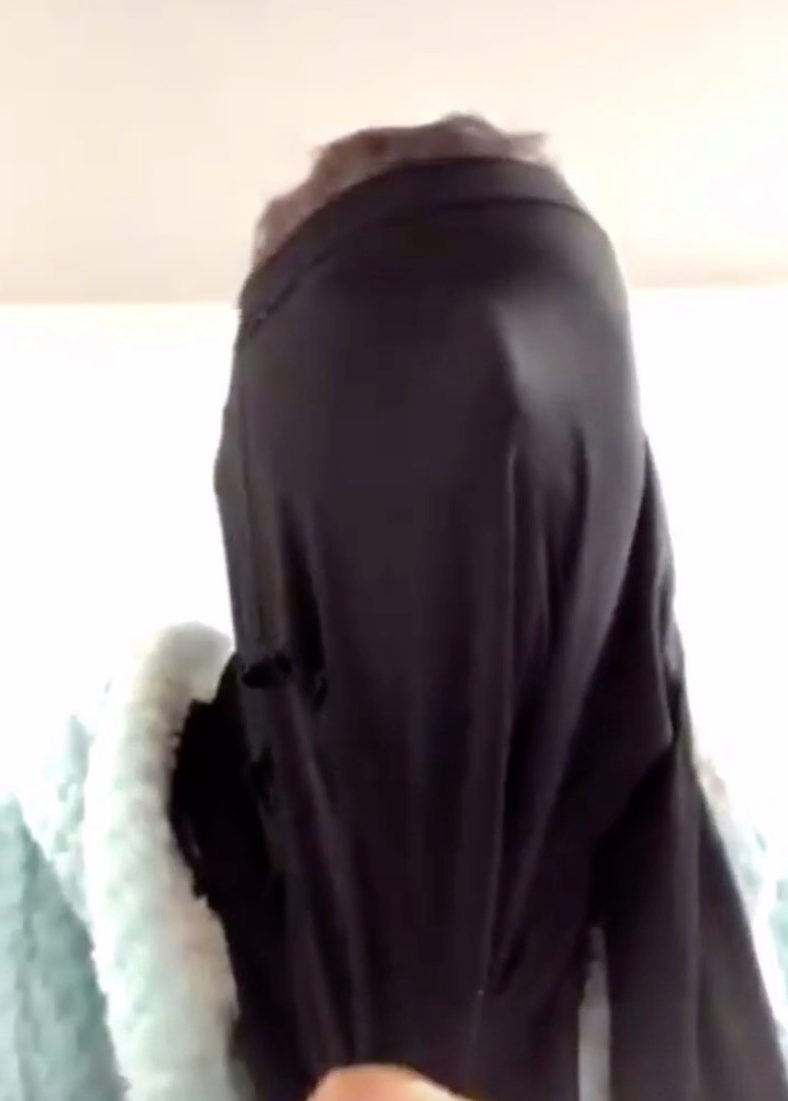 It’s not the first time fast fashion retailer PrettyLittleThing has come under fire for the sizing of its clothing.

Last month, a fuming shopper could only fit one leg into a size 10 dress from the website. 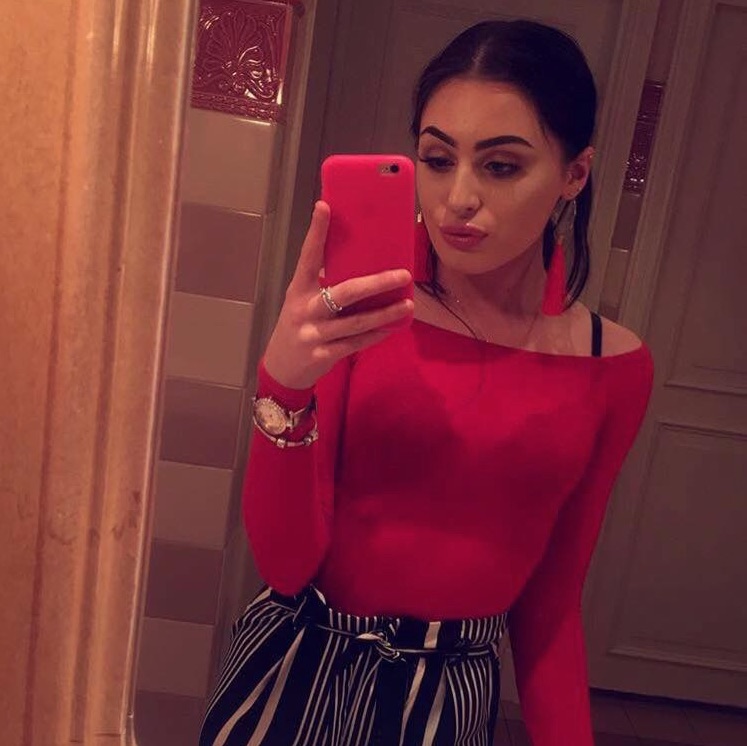 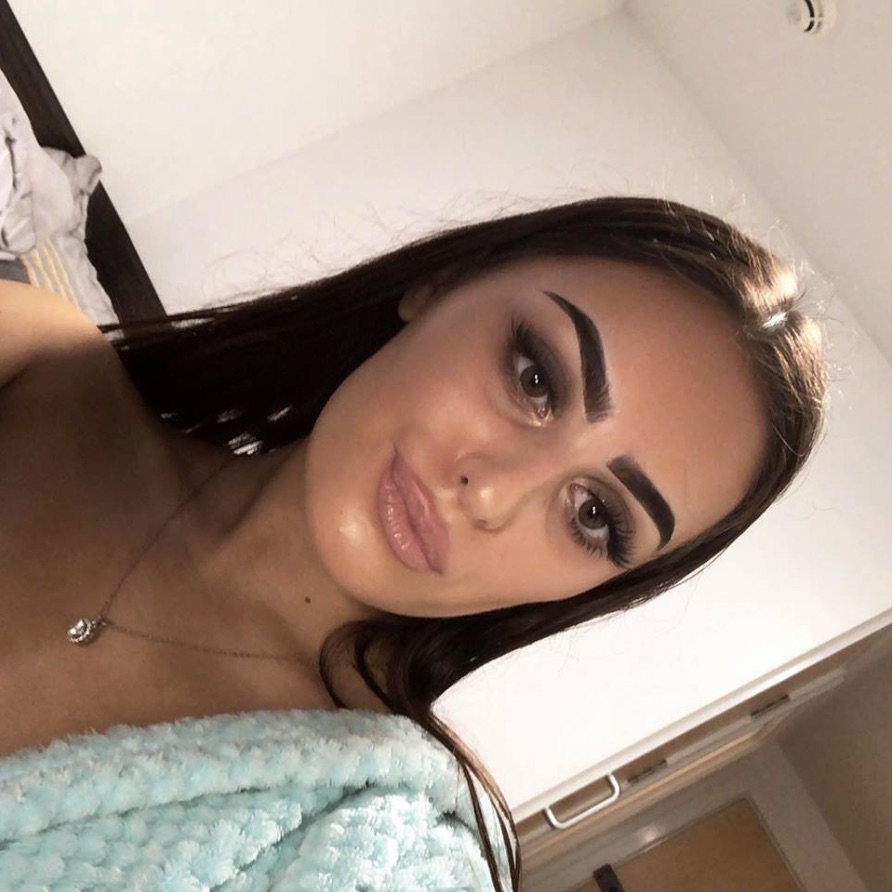 And we recently revealed a woman claims to have been "catfished" by PrettyLittleThing after ordering an "oversized" green blazer that turned out to be MASSIVE.

Meanwhile, a student, 21, blasted the shop after the dress she ordered exposed her privates.