As I scrolled though my social media and saw other parents sharing pictures of their kids looking so smart, I was bursting to do the same. 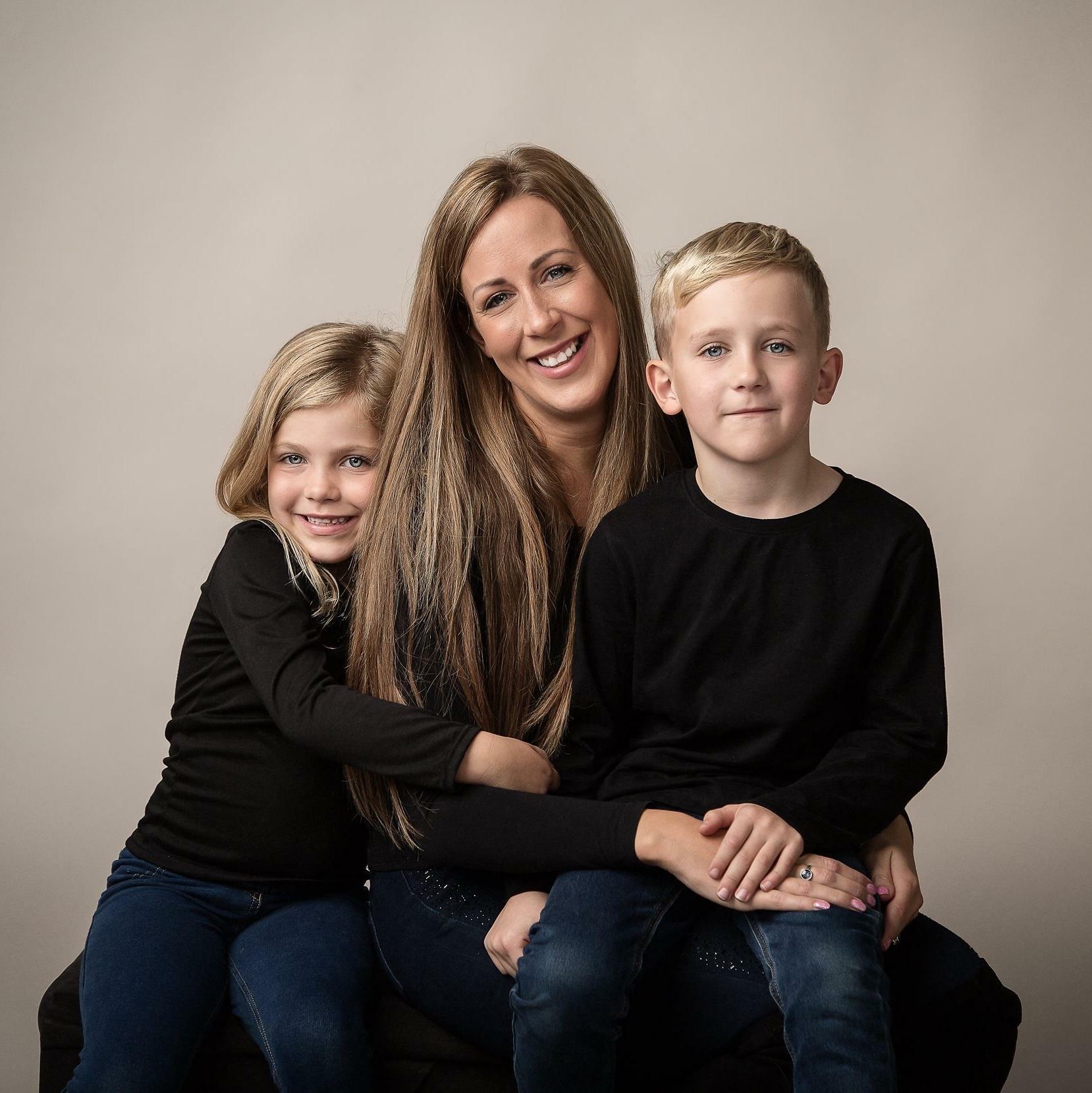 After all, in the past I’d done it too, assuming the only people who would be appreciating them were my family and friends.

This year, I knew better.

Six months earlier, I had posted some pictures of Teddy mucking about with some paint, from a photo shoot he'd done.

Teddy and his younger sister, Lily, seven, are both child models who have appeared in campaigns for big chains like Next and Argos. 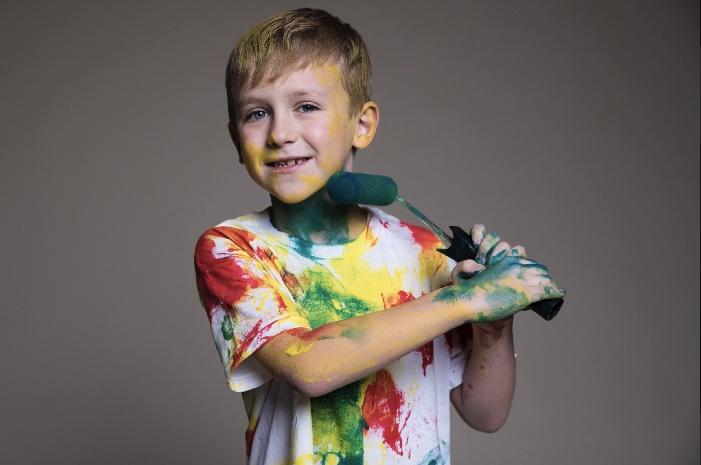 I posted them because my relatives and mates love seeing the latest shots of them and I always made sure I kept my profile set to private.

Then one day I got a request from a child modelling promotion page. I accepted, not thinking much about it because the kids have often got jobs that way. It was just part of the business.

Suddenly I started to get dozens of follower requests from total strangers, which struck me as odd.

Finally that evening when I got to bed, I got the chance to have a closer look at the people who had requested me. The names were clearly made up and the profile pictures were unrecognisable. 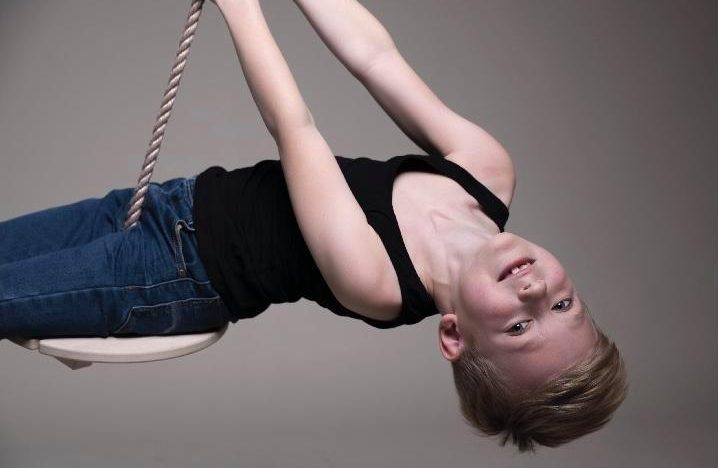 When I clicked on the first page of a man who had asked to follow me, what I saw horrified me.

In plain sight, there were pictures of child abuse – adults interfering with young children – and even videos of it actually taking place. Some were babies.

I only saw a handful of images but the sight of those little faces looking so confused and crying out will haunt me for as long as I live.

In my shock, I passed the phone to my husband Dan (33) next to me.  His face went white.

“Don’t look at it,” he said, sounding alarmed. “We have to report this.”

That night I couldn't sleep. My mind whirred as I thought about what I’d seen. 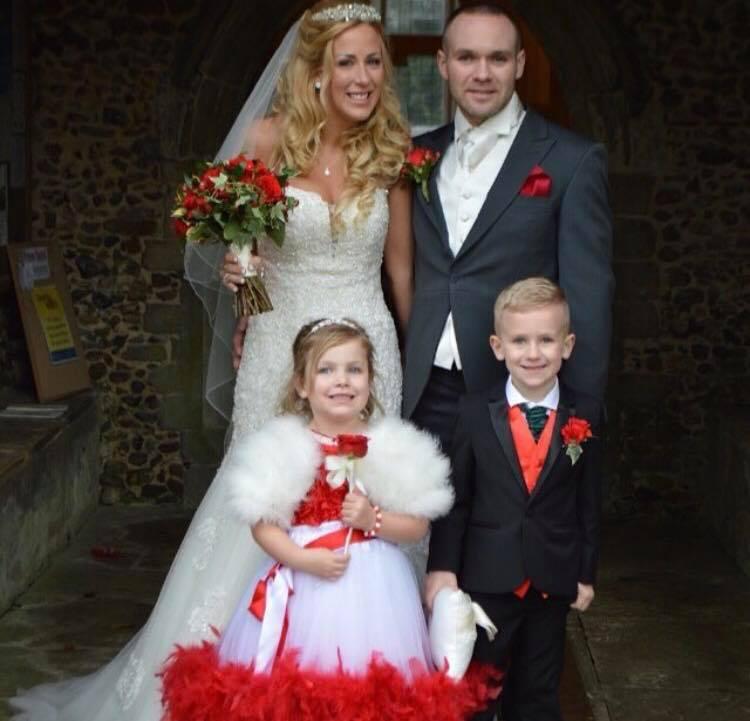 I thought this sort of stuff was buried deep on the internet, not floating on the surface where everyone could see it.

Next day the police told us to report the page to CEOP (the Child Exploitation and Online Protection Command) and Instagram.

I then set about deleting every follower who I didn’t know.

As I did so, I came across the child modelling page that had requested me a few days earlier.

I scrolled down and at first it didn’t look that bad. But as I looked harder I realised it wasn’t really a child modelling page.

While it wasn't hardcore, lots of the pictures were of kids with no clothes on. Some were then running around in the garden in swimsuits or with nothing on. 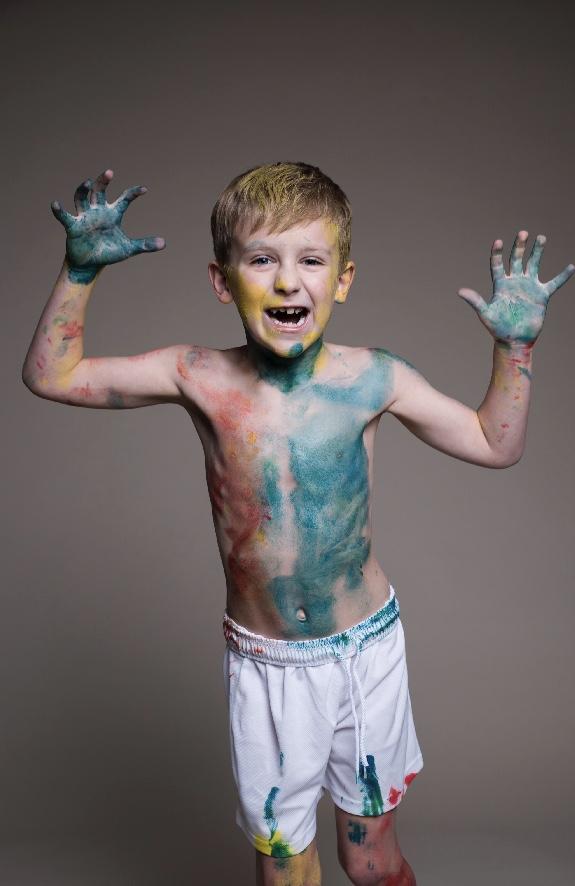 They were just innocent family snaps that looked like they had been lifted from personal pages and collected together.

But it was what I saw next that really made my stomach lurch. I spotted pictures of Teddy, taken from the shoot a few months earlier.

The pictures were of him messing about with some brightly coloured paint. It got so messy he'd had to take his shirt off.

Underneath the picture were comments like “handsome lad” and “good-looking boy”.

They were meant to be such innocent, happy photos. I couldn't believe they had been stolen to be salivated over by paedophiles. 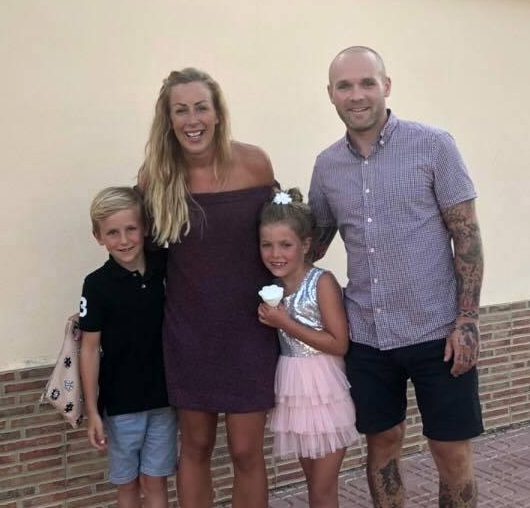 I sat there devastated, crying. I felt I had let Teddy down.

It was my job to protect him. I had no idea that such sweet pictures would be of interest to sick people – or they could be collected this way.

There are billions of pictures of kids out there and you don't imagine they'd be targeted by paedophiles. But then it happens to you.

The National Crime Agency believe around 80,000 people in the UK pose a sexual threat to children online.

More child sex abuse content is being uploaded than ever before – with the crime fighting agency reporting a seven-fold increase in the number of referrals it has received since 2013.

Last month, police arrested 131 suspects tied to online child sex offences in one week. According to the National Crime Agency (NCA), on average around 400 people are arrested in the UK every month for offences connected to child sexual abuse and exploitation.

Invisible crime gangs are also now able to live stream these sick acts to online abusers for just over £10 – a quarter of what paedophiles were paying four years ago.

Children's charities are worried that new EU rules will block companies from finding out when users are looking up abuse videos – because it's a breach of the paedophiles' privacy.

The European Privacy Regulation is intended to protect the privacy of web users by stopping firms snooping on them.

Last month Home Secretary Sajid Javid delivered an ultimatum to internet giants to crack down on paedophiles – or get closed down.

It was an incredibly difficult lesson to learn, but one I really want to share with other parents, especially as not enough is being done to stop it.

Luckily Teddy doesn’t realise who has looked at his pictures. I still let him model because it means he can save up money for university – but now I am very, very careful who I share pictures with and keep my security settings high.

I still can’t get those images of abused children out of my head. 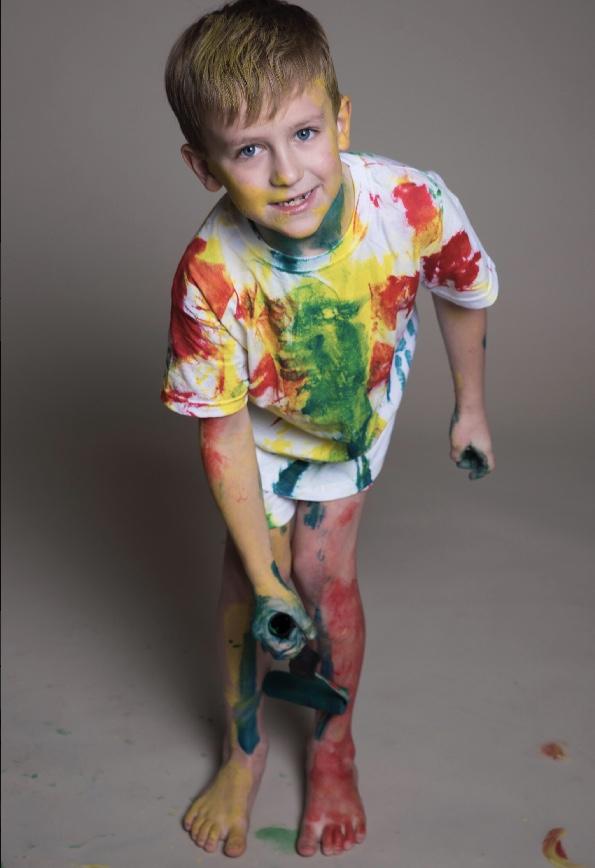 I have since learnt that the problem is much more serious than anyone expected. After my experience, the Home Secretary announced there are at least 80,000 paedophiles active in the UK on social media.

In the vast majority of cases, parents like me will never have the slightest idea of how their child’s pictures are being used for the gratification of sexual predators.

The social networks needs to do more to stop paedophiles posting this kind of content.

Security expert Will Geddes has written a book, along with Loose Women's Nadia Sawahla and Kaye Adams, including guidelines aimed at assisting any parents – many of whom may have only a basic understanding of the latest apps – to ensure their kids don't fall prey to scams or perverts…

"Finding out who their friends are online. It's about talking to the child so they understand that they can come to the parent without judgement."

"It's working with your child so the child knows if they have a problem they can come to the parent and they will work with them to solve it. There will be time for the punishment far later.

"It's really important that the child can come to the parent and know they're not going to be chewed out within the first 5 seconds."

But in the meantime, I am telling other parents to put their profiles on private and think carefully about what they share and about who can see it.

I have seen for myself how the most innocent of family snapshots can fall into the wrong hands.

Last month Home Secretary Sajid Javid made it his mission to crack down on the evil of paedophiles and those who watch their depraved acts online.