A SAVVY couple decided to transform their old broken bathtub into a stylish garden pond for just £50.

Rachel Ball, 27 and her partner Kieron, 33, from Sheffield, removed the old bath after an accidental hole was put in it, and it had stayed in the garden for over eight months. 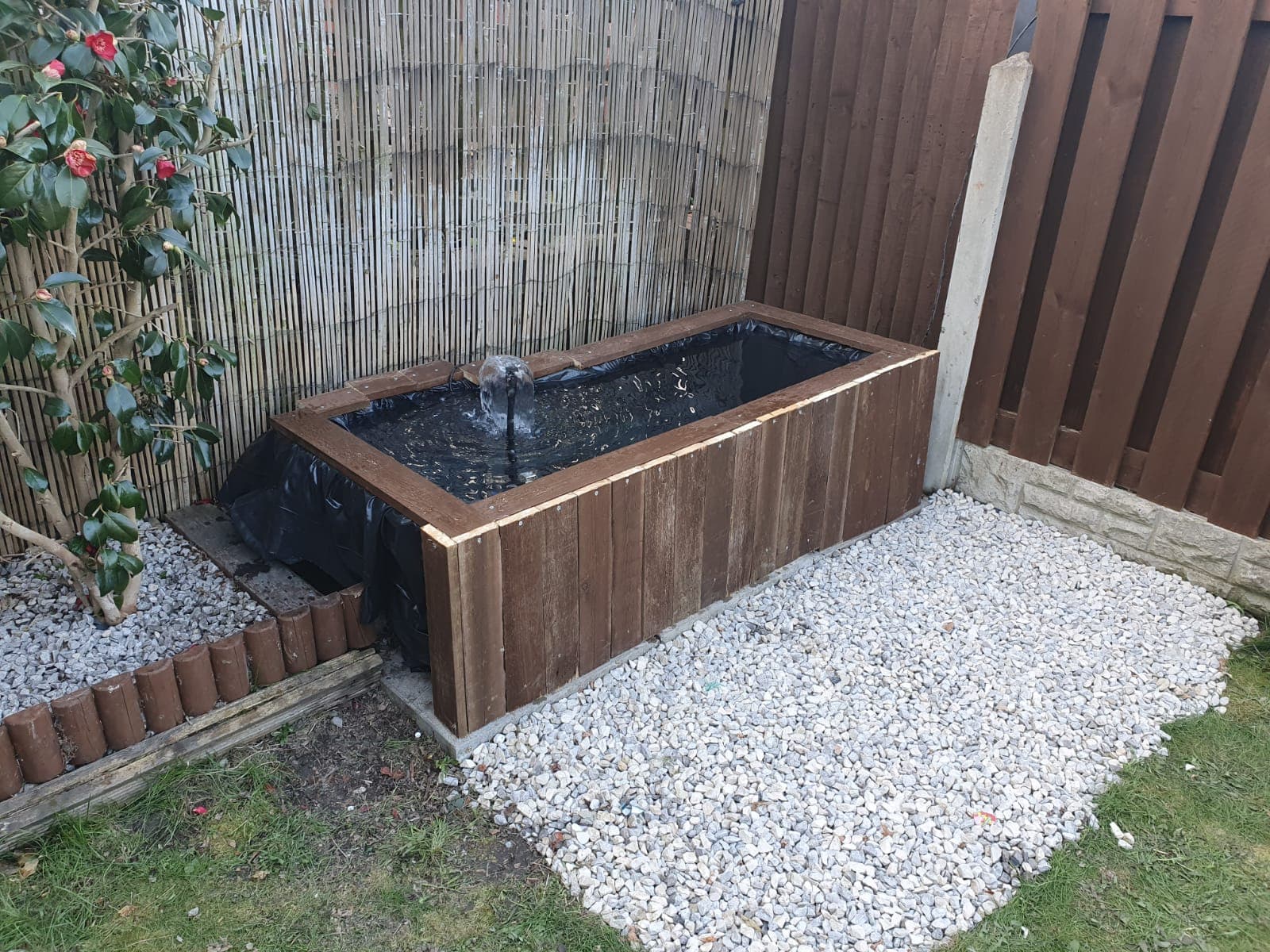 Rachel told LatestDeals: “I contacted a removal service, who wanted to charge between £60 and £80 to remove it.

“Me and my partner wondered if it was possible to make a pond. Our daughter’s birthday was coming up, and she had been asking for pet fish.

“However, I didn’t like the idea of a fish tank as we don’t have much space for one in the house.

“Last January and February, we had severe winds which had left us with fence panels that had blown through. We decided to use these as a base and frame for an upcycled pond.” 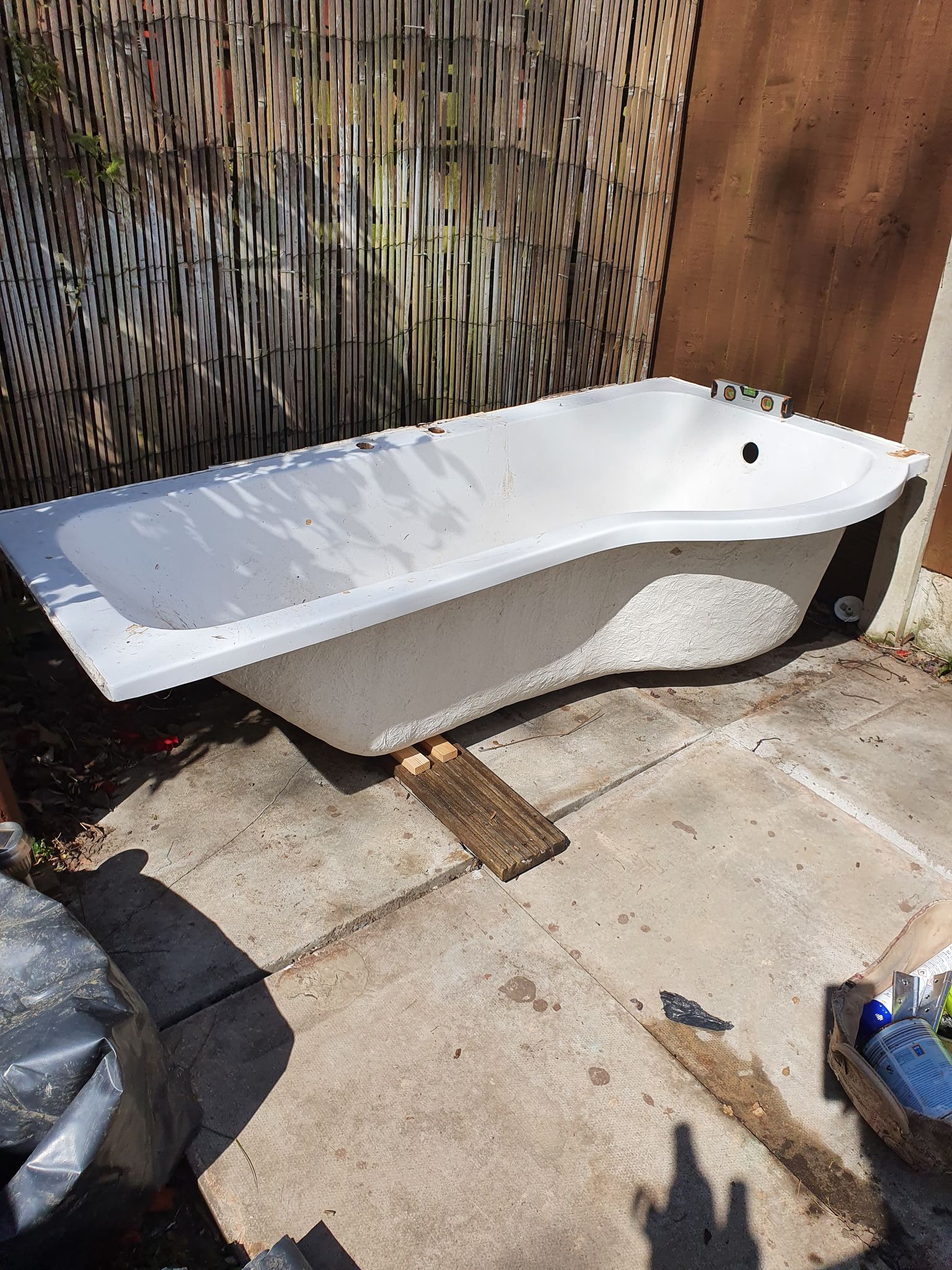 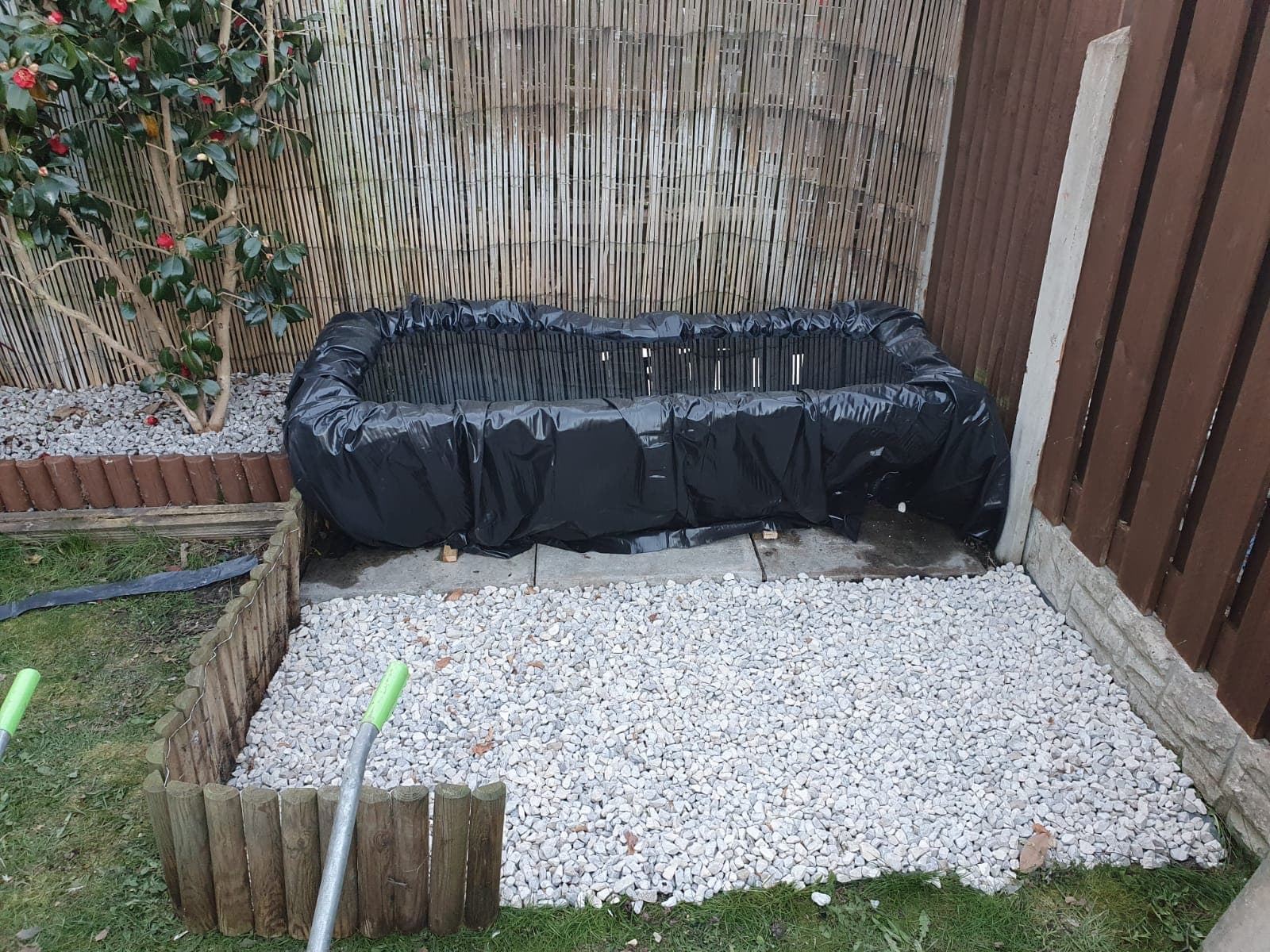 “I made a pond guard out of some old Dado rail and garden netting from the shed.

“Then I looked for a fish pump on Facebook Marketplace, and came across one for £30.”

The process of creating the pond took three days in total. 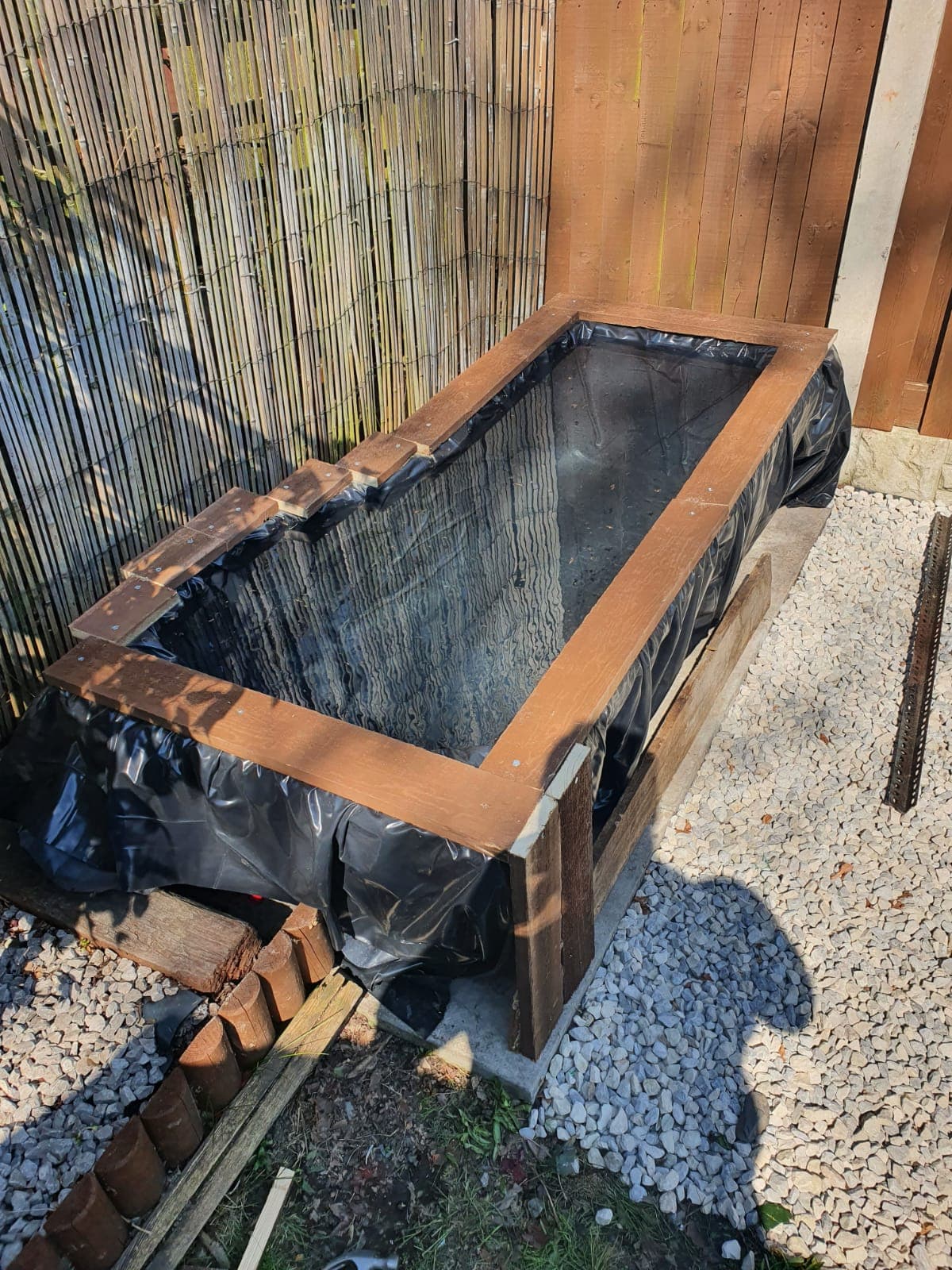 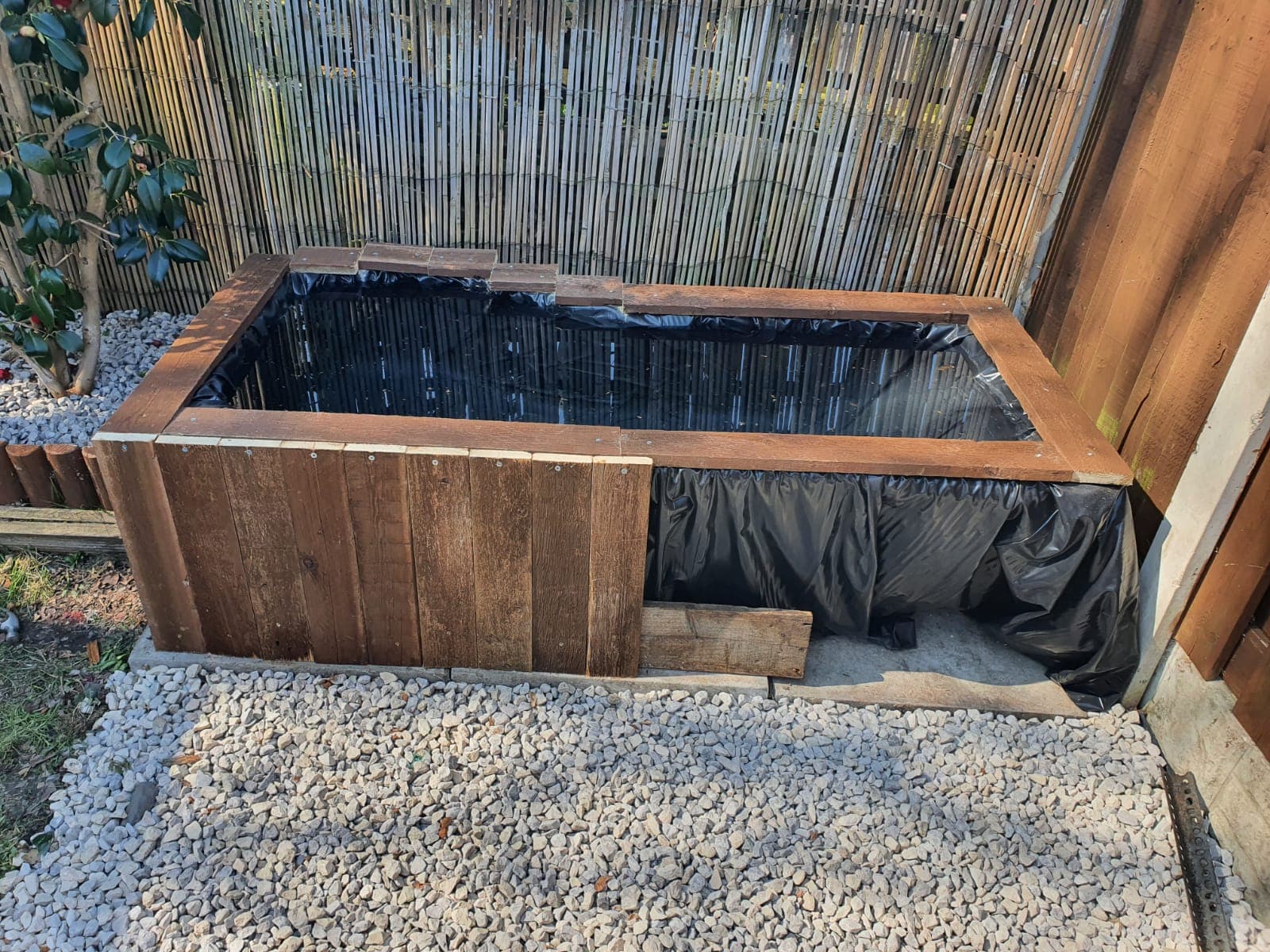 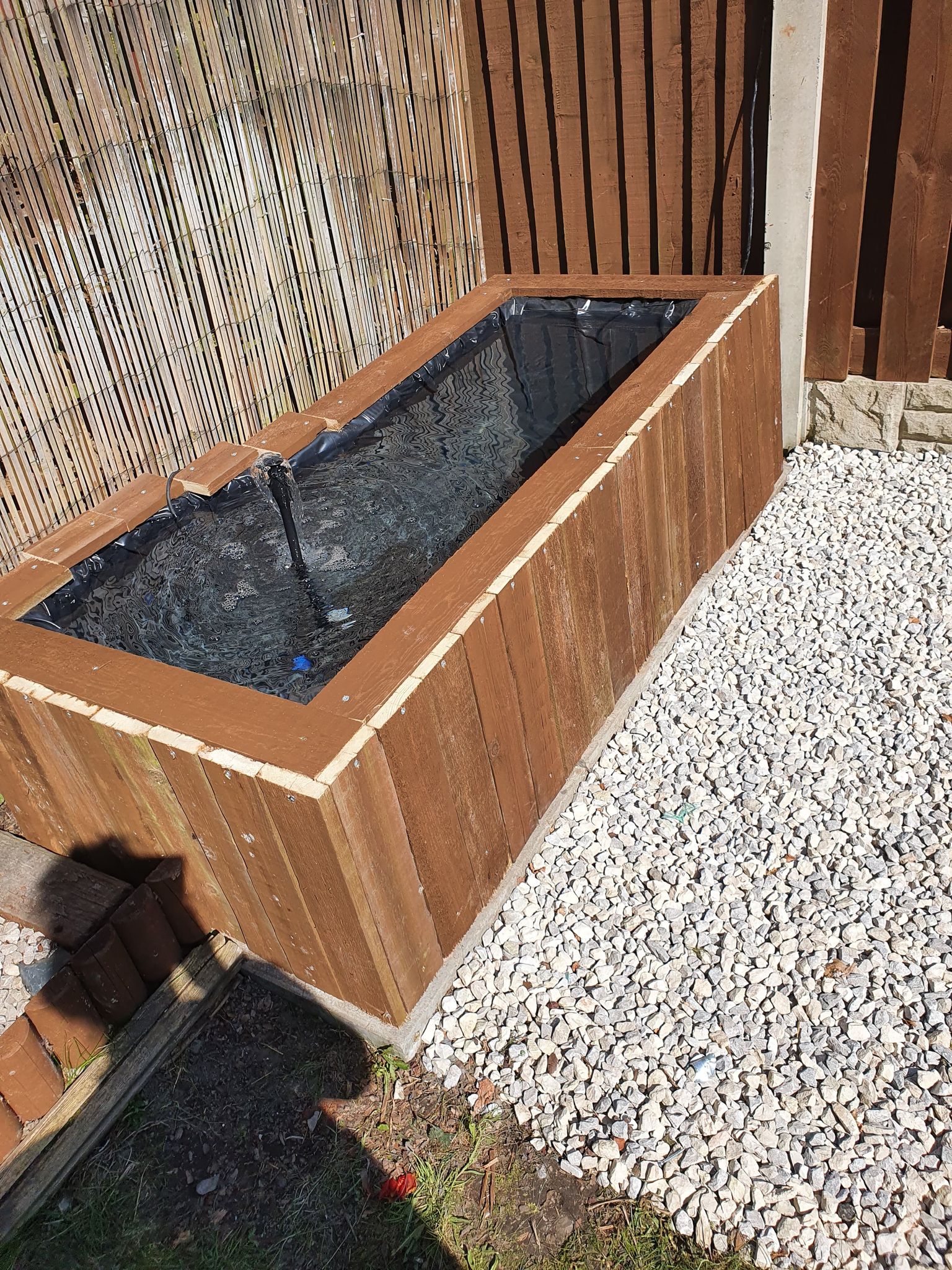 The mum explained: “We placed the old bathtub in the top garden, where there were already slabs.

“I removed the front two slabs and replaced them with some decorative pebbles from the front drive.

“Our old swimming pool had burst and it was lying around in the shed, so we used this as a protective sheet for the hole and plug. 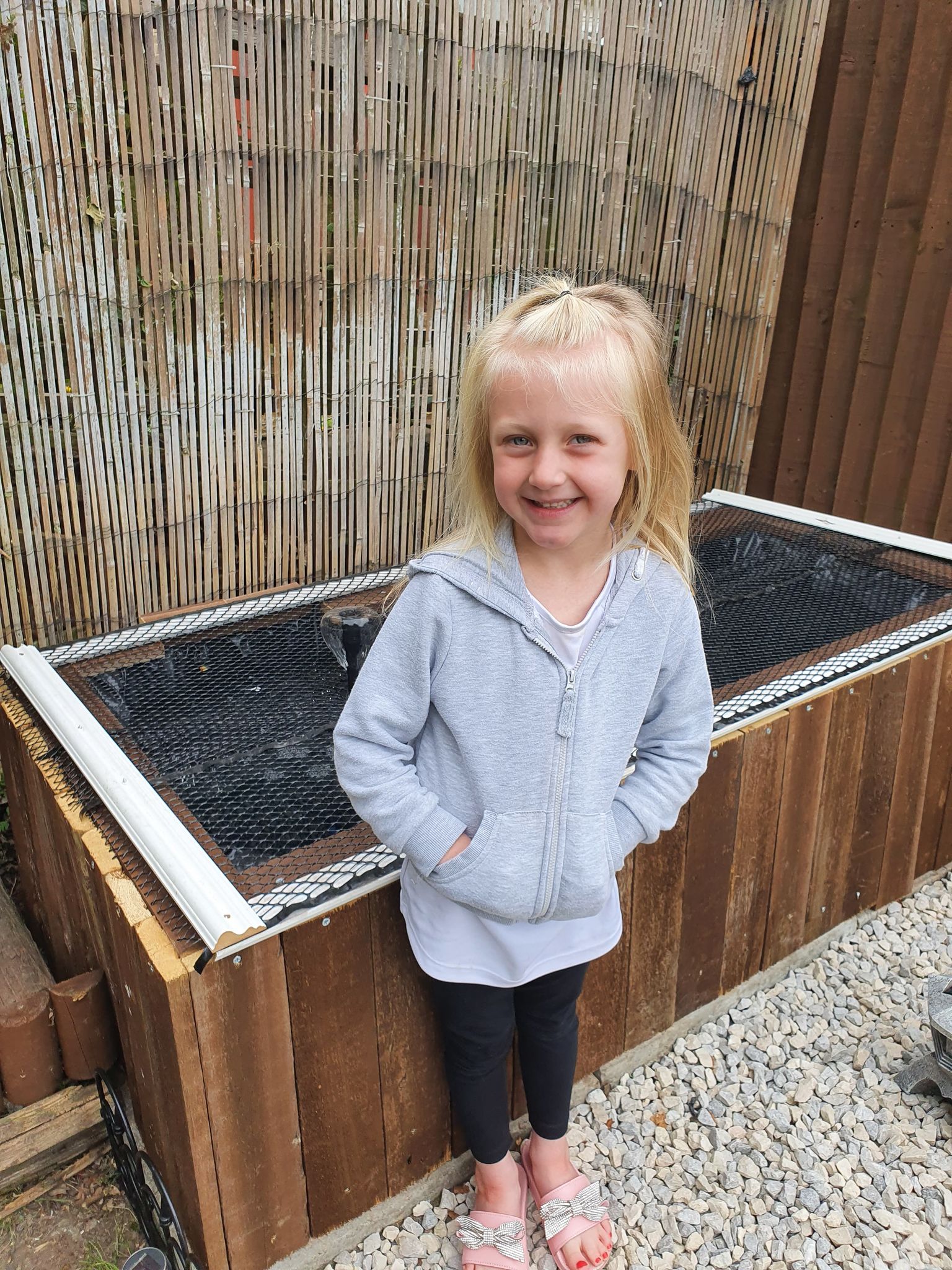 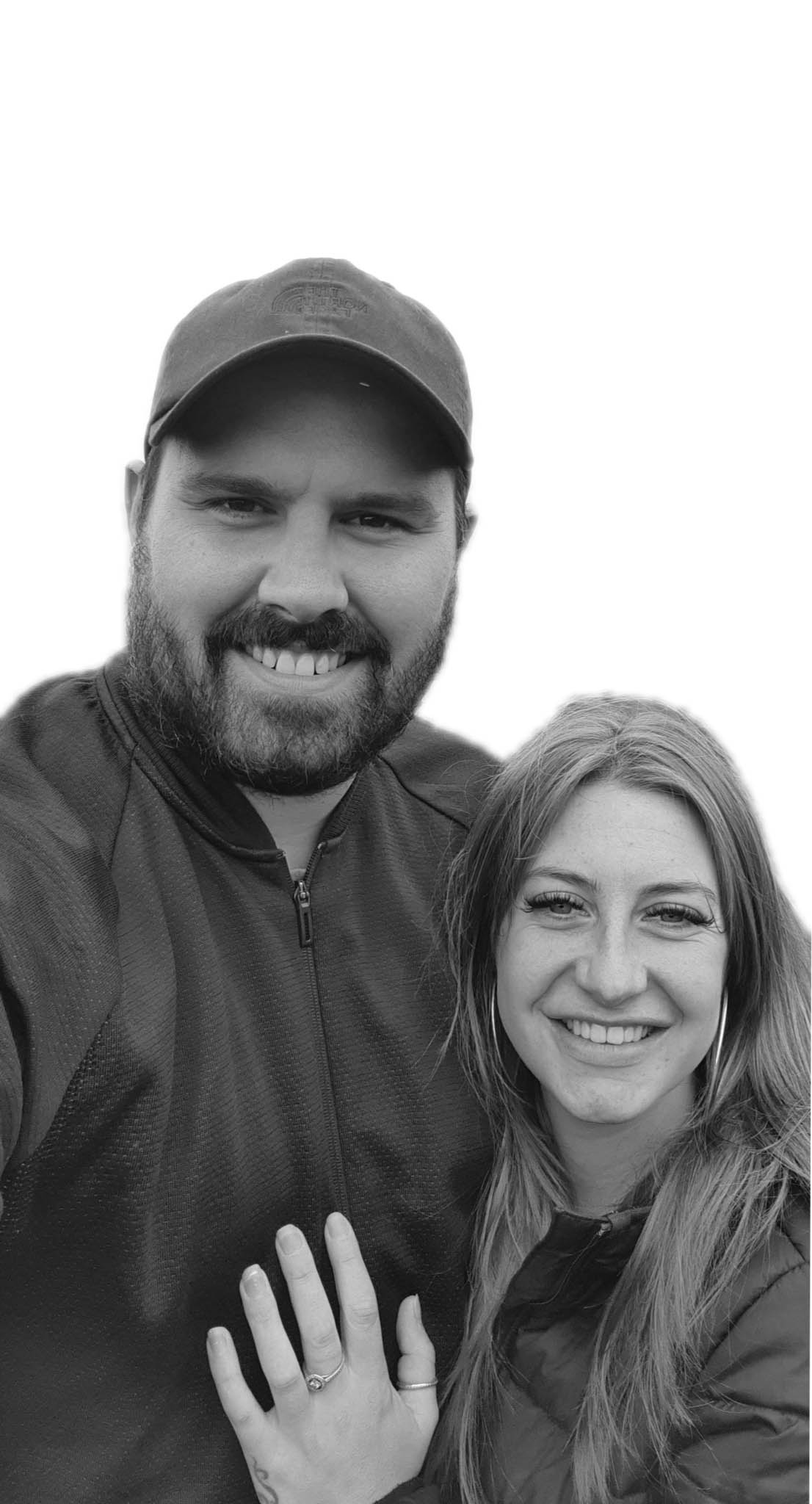 “We tried using Visqueen for the pond lining, which we already had in the shed. The hose pipe wasn’t long enough so we connected it to the jet wash and balanced it so we could fill it up.

“Unfortunately the next morning it leaked, so I rang up my local garden centre and they helped me with getting a pond liner, which was £22.99.

“After we put the liner in, we built the top frame and started the front paneling. Then we secured the panels with an additional piece of wood.”

Tom Church, co-founder of LatestDeals.co.uk, said: “Creating a pond can be costly, so repurposing old items such as a bathtub is a great way to get the project done on a budget.

“If you want to use your own tub to create a pond, I’d recommend keeping it above the ground so that small animals aren’t at risk of falling in.

“Don’t forget to find a decent recirculating pond pump and filter, which should be sufficient for the estimated water volume of the tub.

“Decorative ponds often contain aquatic plants – don’t get these mixed up with tropical pond plants, which need to be stored indoors if you live in a particularly cold area.”

Previously, a DIY fanatic completely transforms three-bed house in three weeks & did it on the cheap thanks to Dunelm & Ikea bargains.

Meanwhile a mum with ‘ugliest house on the street’ reveals amazing transformation & people think she built a new one.

If you want some other home inspo, Stacey Solomon shows how to give homes a budget Autumn makeover with cheap wreaths, DIY garlands and a clever sock hack.