THE real reason Prince Harry wrote his "truth bomb" memoir has been revealed.

The Duke of Sussex's Spare promises "raw, unflinching honesty" – and is already a chart topper on Amazon despite not being released until January 10. 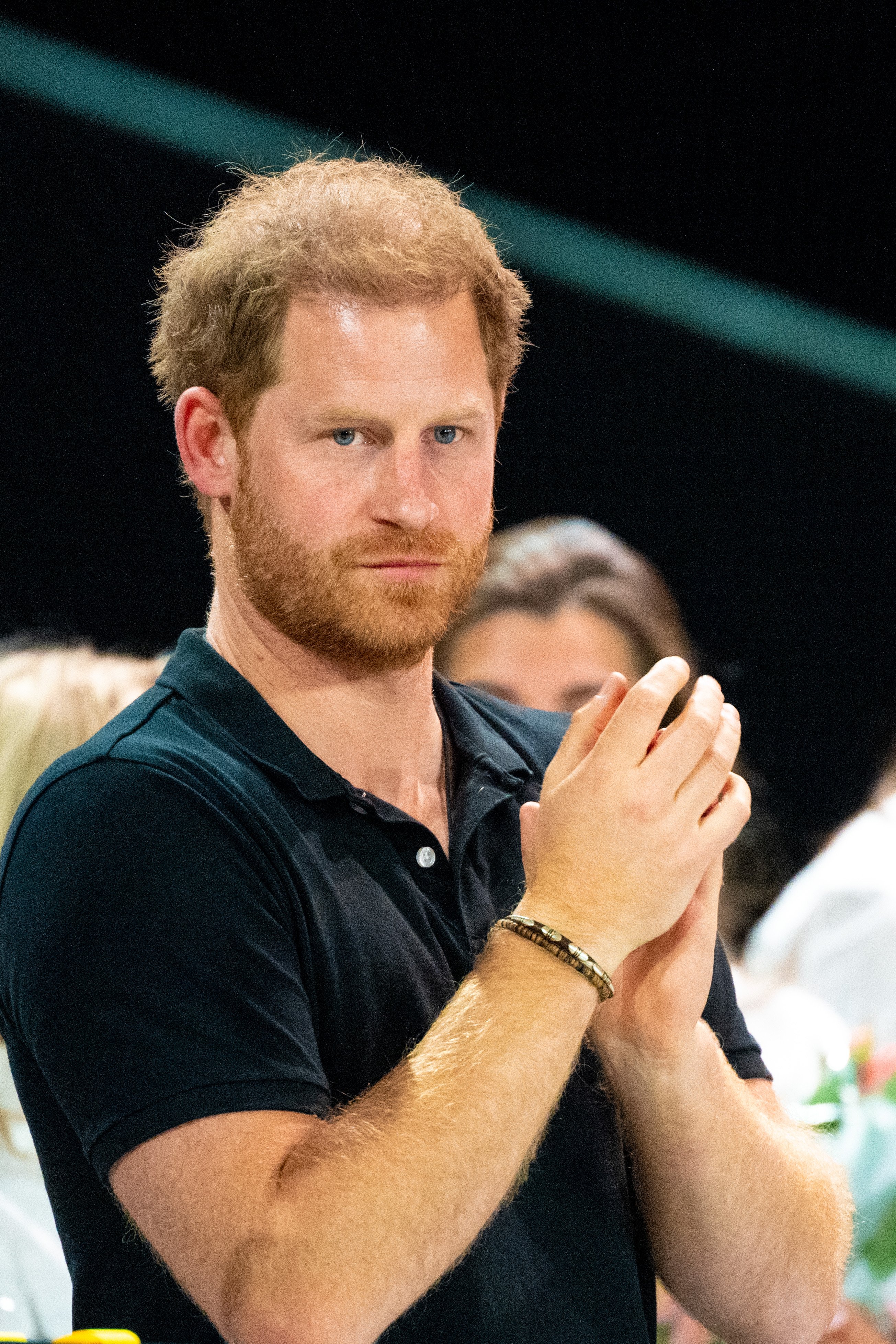 The Royal family are bracing for more "truth bombs" in the book amid fears Harry will go "fully rogue" in the memoir – which could spark "drastic" retaliation from King Charles.

And now, sources have suggested Harry wrote the book because he can't spend his life trying to please the Royals.

One insider told The Sunday Telegraph: "You can't kind of always live your life trying to make your family or your siblings happy.

"You have to choose your own happiness." 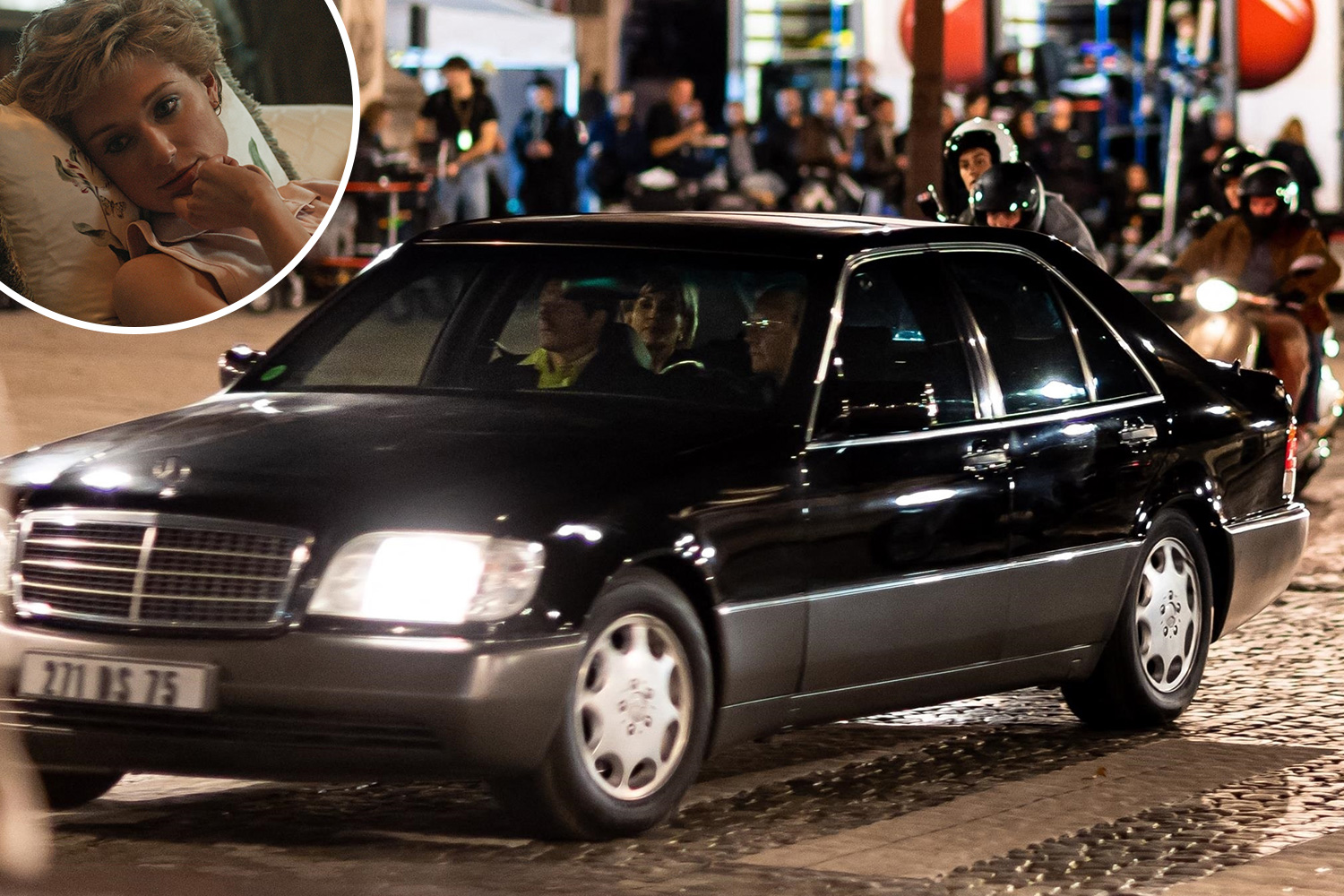 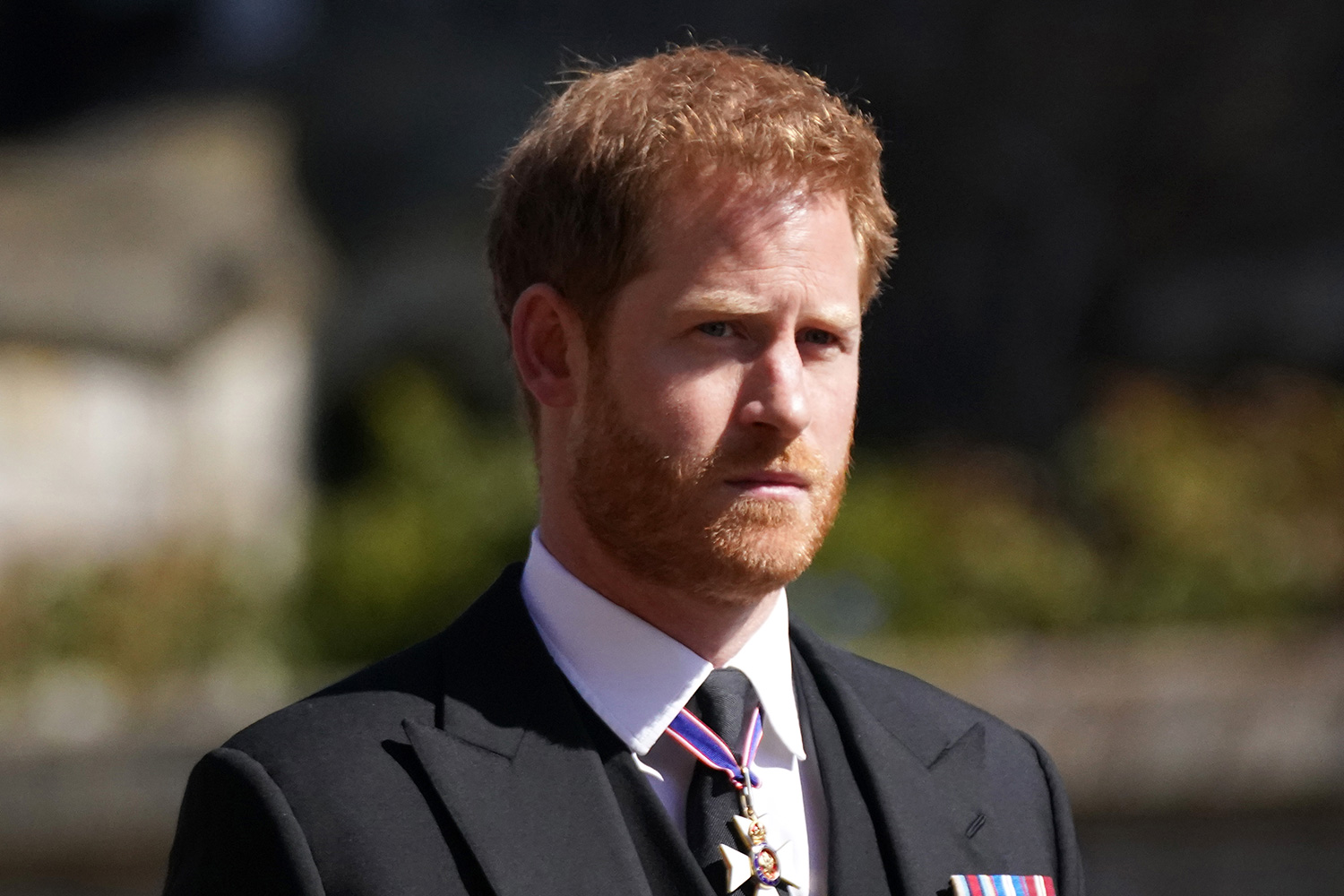 They said the book will "take aim" at members of the Firm – including the King – when Harry addresses "genetic pain and suffering".

It comes after a royal expert claimed King Charles could strip Prince Harry and Meghan Markle of their royal titles over the "bombshell" book.

Tom Bower warned the book was a "make or break" for the family, adding: "I imagine that King Charles has been warned that any retaliation won't be pretty.

"All that King Charles can really do is to withhold the titles for his grandchildren Archie and Lilibet.

At least 151 Halloween revellers killed in horror stampede in Seoul

"Ultimately, I suppose, he could take away Harry and Meghan's titles as well, but that's pretty drastic.

Harry is understood to have barely spoken to his brother Prince William since news of the memoir emerged.

And any rift is set to be compounded should Harry return to Britain to promote his explosive memoir.

The Sun on Sunday today revealed the Duke had to submit his new book more than once before publishers accepted it — sparking fears it has been “sexed up” with revelations that will rock the royals.

It was also revealed that Harry had to submit his new book more than once before publishers accepted it.

And it emerged the Duke of Sussex begged pals and former girlfriends to speak to his ghost-writer JR Moehringer.

The resulting autobiography Spare, a dig over his position in Prince William’s shadow, was this week given a release date of January 10 after being delayed by the Queen’s death.

It was originally due out this year as part of a £35million book deal, of which Harry has been given an advance of £17.5million.

So it has missed the lucrative US Thanksgiving and Christmas markets.

Publishers Penguin Random House have refused to comment, but it is understood Harry, 38, was asked to “revisit” several aspects.

That will raise concerns at Buckingham Palace that the book could re-ignite rows including royal racism claims, as well as include criticism of senior royals including King Charles and Camilla.

A source said: “The book has been back and forth between Harry and JR Moehringer and the publishers a few times.

“They wanted more than was in the first draft, and then Harry wanted to refine things after the Queen passed away.

“But there has been extra toing and froing that people don’t know about. This is because the publishers wanted more areas covered and more detail on some things that were already included.

“There is a real concern that that means Harry has had to sex up the book and include revelations that even he might not even be that comfortable with.” 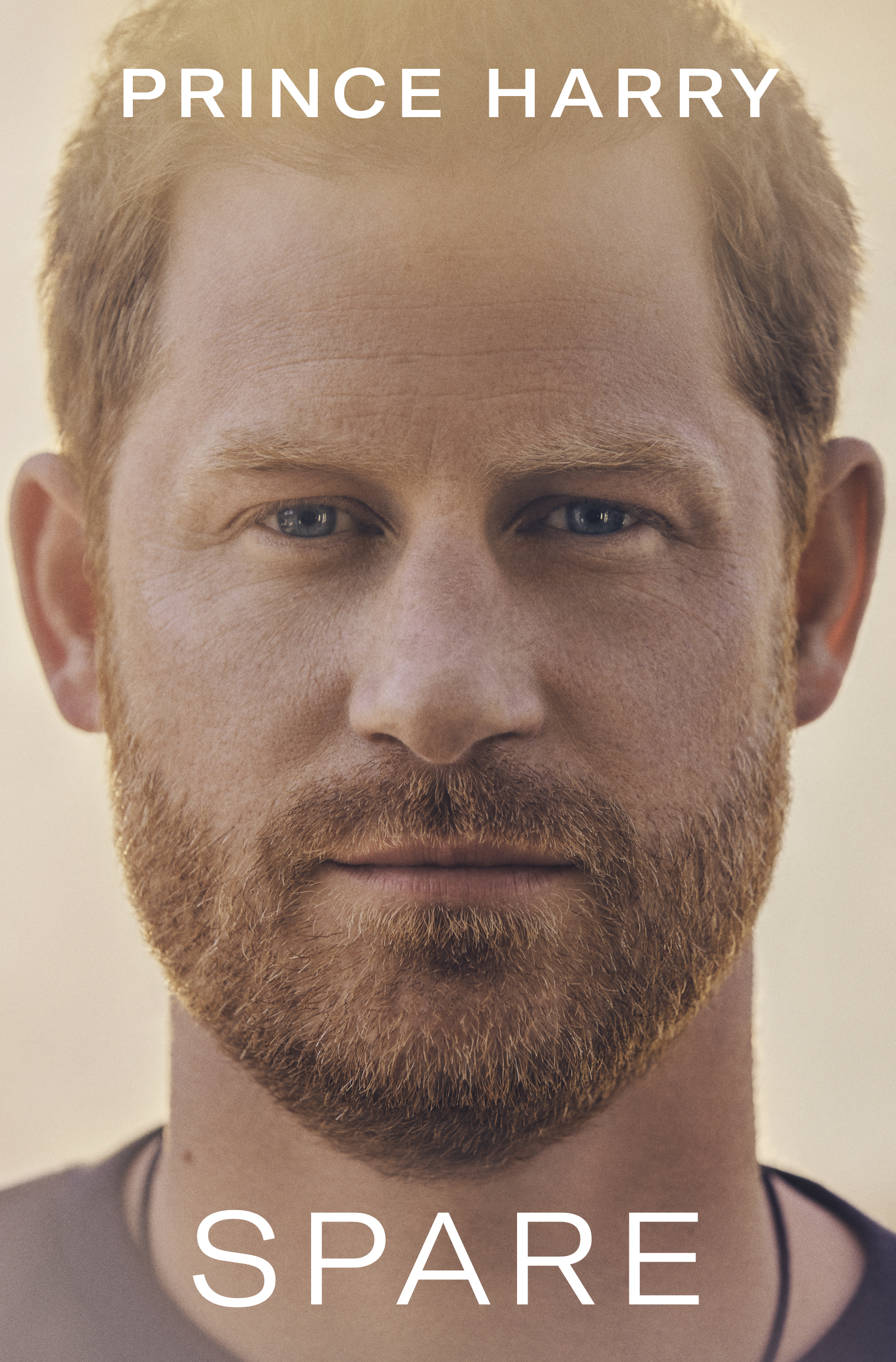 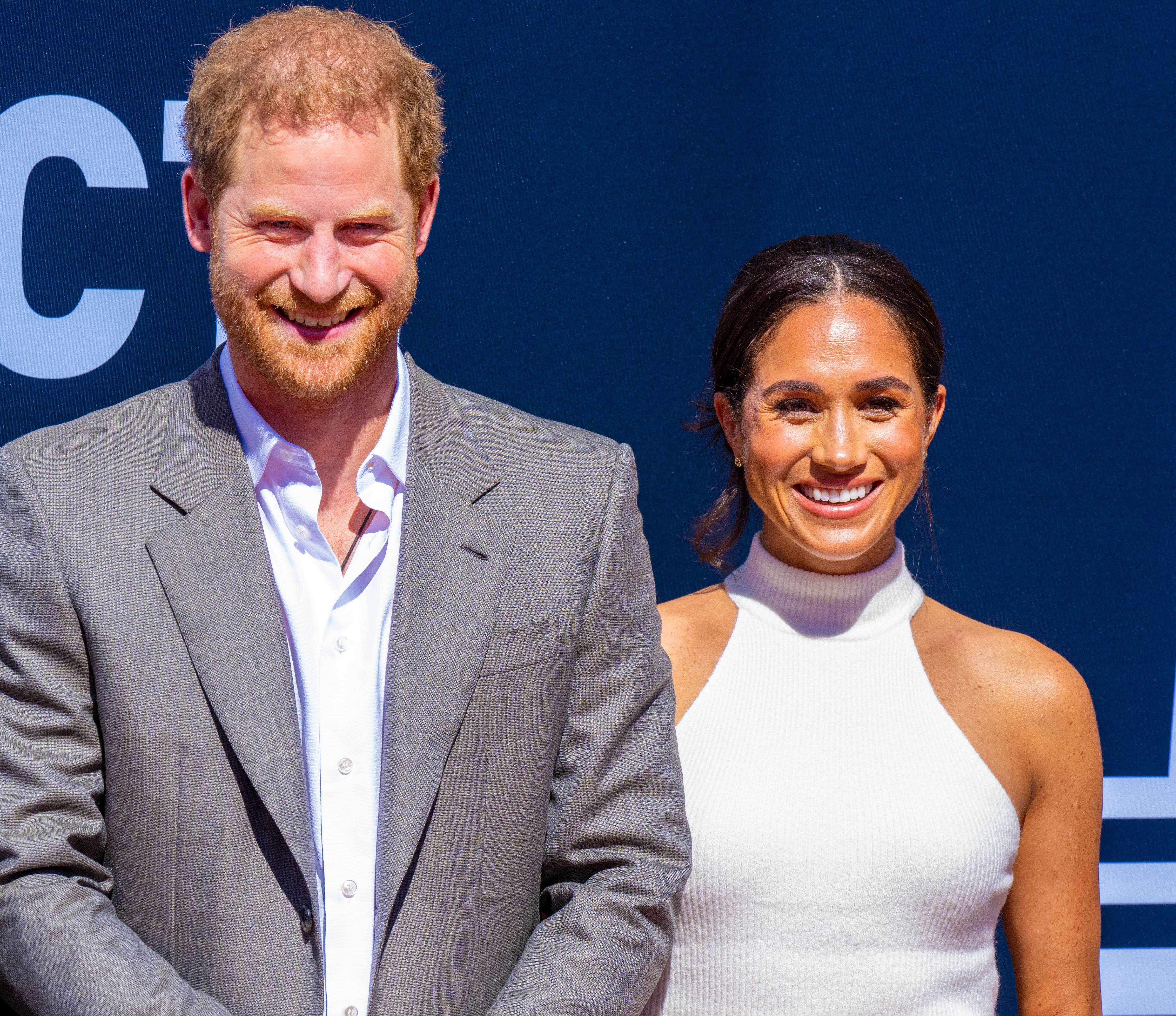