WILLIAM, Kate and their kids will spend Christmas day in Norfolk with the Middleton family.

The Cambridges won't be joining the Queen, Prince Charles and Camilla at Windsor for the 95-year-old Monarch's first Christmas without her "strength and stay" Prince Philip. 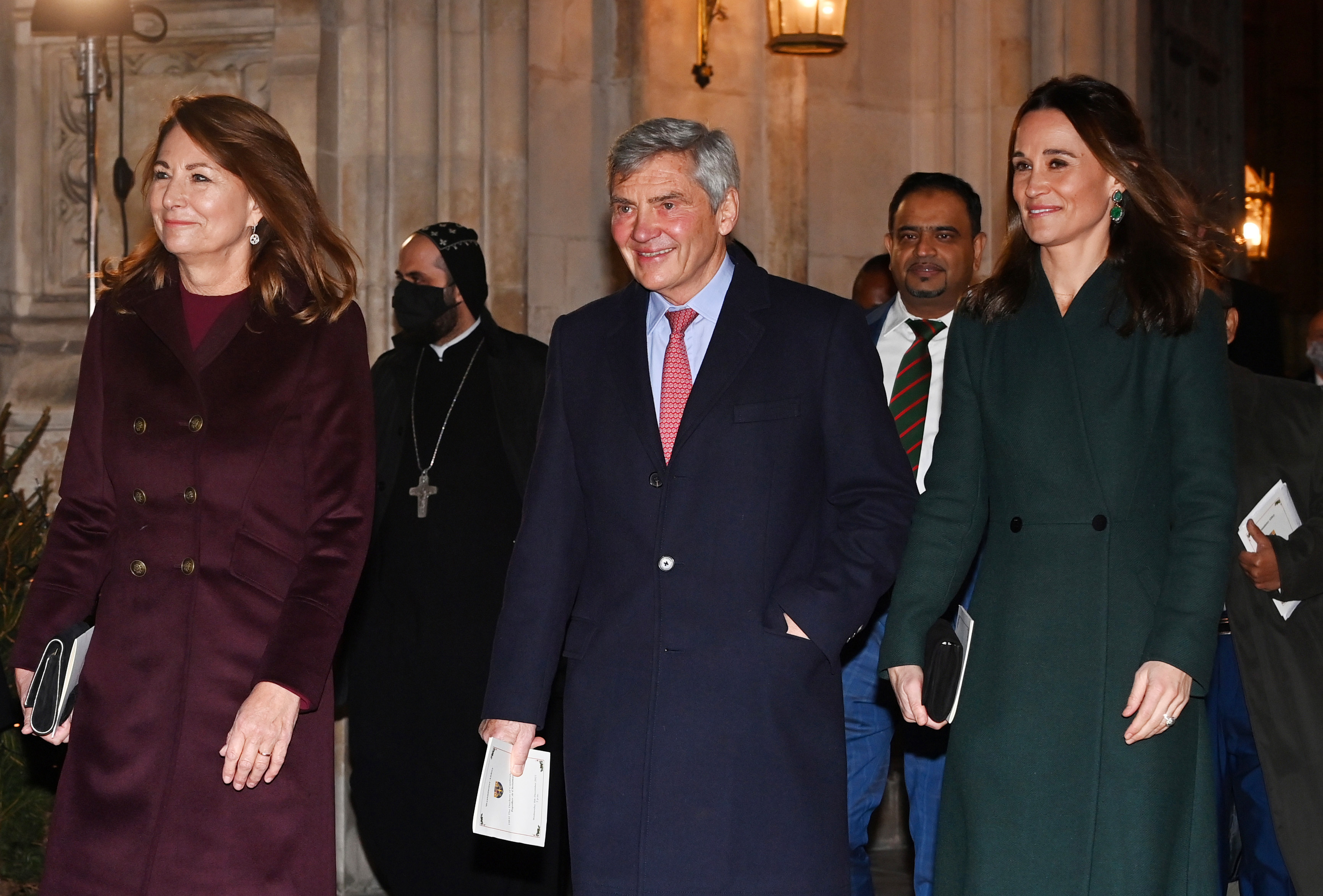 The Queen was forced to scrap her traditional trip to Sandringham, Norfolk, this month as the UK battles rapidly rising cases of the Omicron Covid variant.

Instead, the Prince of Wales and the Duchess of Cornwall will join her in Windsor.

Kate, William, George, Charlotte and Louis will not be joining them, instead opting to spend Christmas with Kate's family.

They will see the Queen over the Christmas break, the Mirror reports.

Anne, 71, will not be spending Christmas Day with her mother either as her husband Sir Timothy Laurence has tested positive for Covid.

It's understood retired Royal Navy vice admiral Sir Timothy, 66, and the Princess Royal are isolating at the Gatcombe Park Estate in Gloucestershire.

Kate Garraway's heartbreaking update on Derek Draper ahead of Christmas

Boris will NOT announce any lockdown restrictions before Christmas

But Her Majesty will be surrounded by her family – with Charles and Camilla joining her for dinner.

A spokesman said: “The Prince of Wales and The Duchess of Cornwall will be with Her Majesty The Queen on Christmas Day.”

However, there is still no confirmation if the Duke and Duchess of Cambridge will be seeing the Queen during her first Christmas without her beloved Philip.

Royal expert Angela Levin says the Queen will be "disappointed" that Anne will not be able to join the festive gathering.

She tweeted: "The Queen will be disappointed not to see Princess Anne at Windsor because he husband Sir Timothy has tested positive for Covid.

"Anne is very dutiful and the offspring most like the late Prince Philip. Same sense of humour, same attitude. Hopefully he will recover soon."

The Queen had hoped to celebrate the festive period at her favourite country retreat in Sandringham- as she has done for decades.

But instead, the monarch will stay at Windsor Castle for the second year running and for her first Christmas without her late husband Prince Philip, who died in April aged 99.

Last Christmas was the first in 32 years that Her Majesty had not been at Sandringham for the holiday as she spent the big day shielding at Windsor with the Duke of Edinburgh.

It comes after senior royals including Kate Middleton and Prince William ditched all their plans ahead of Christmas so they can spend time with the Queen as Omicron cases surge.

They agreed to reduce all but essential contacts ahead of Saturday. 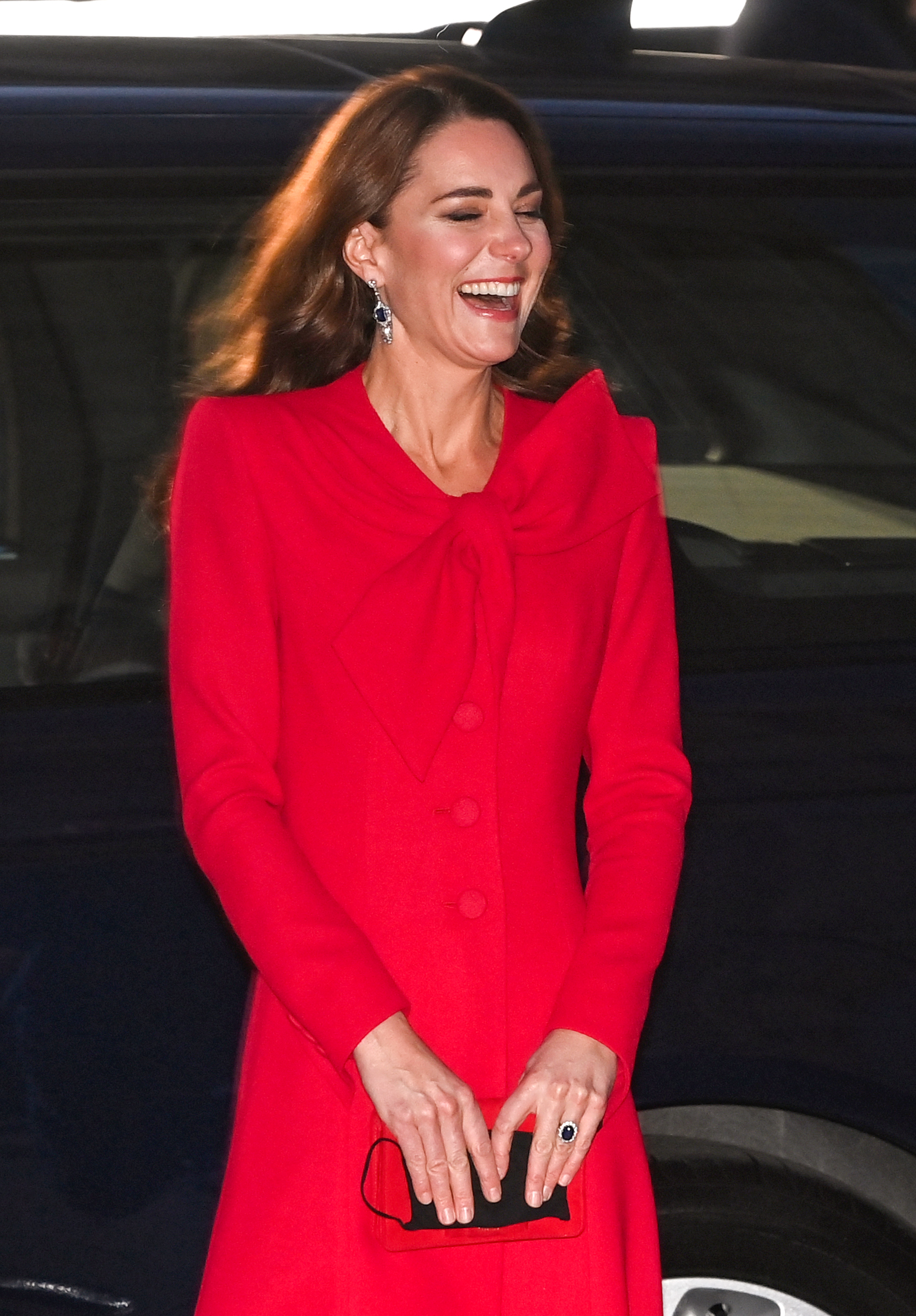 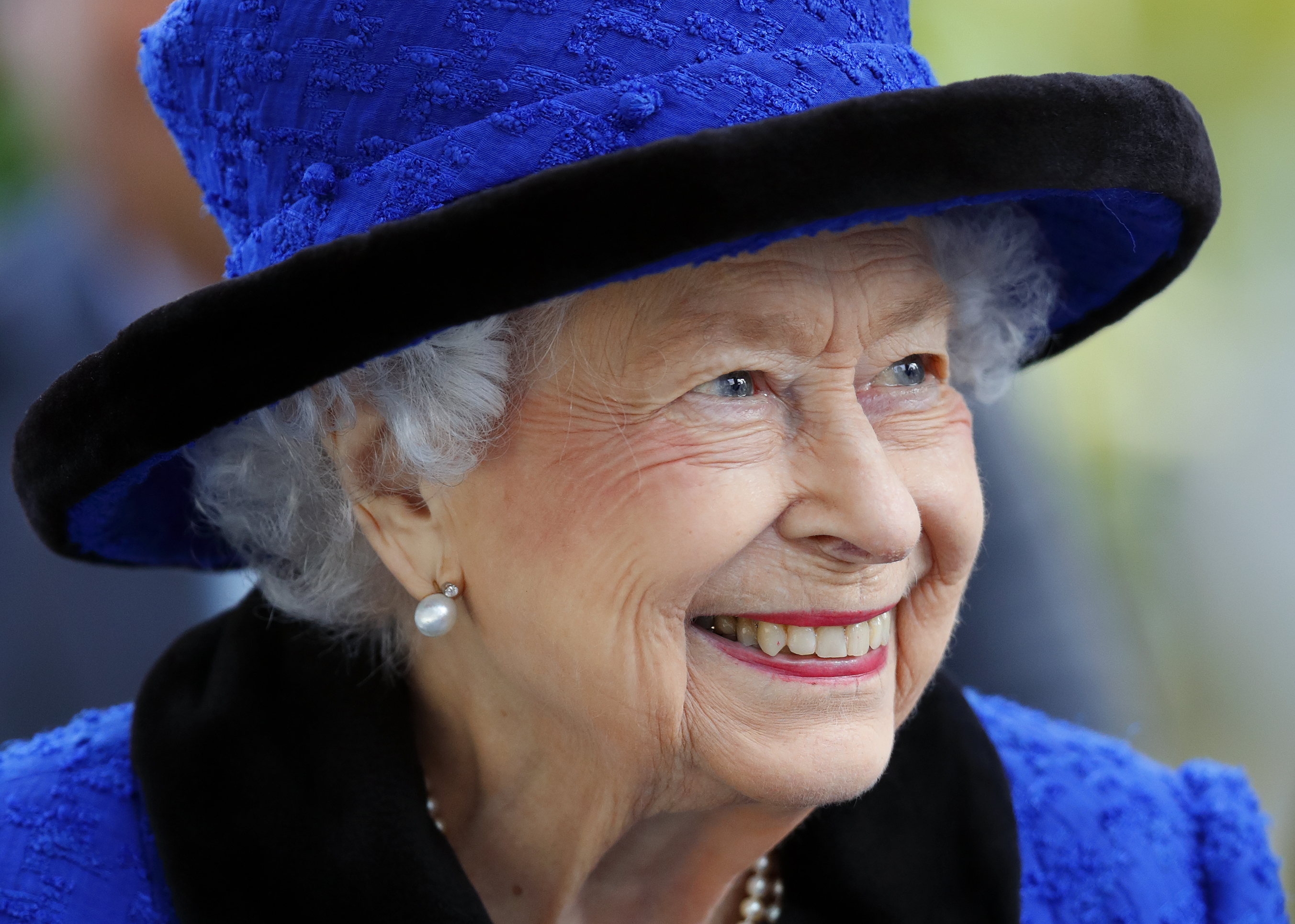