A WOMAN has revealed how a possessive mother-in-law took it upon herself to redesign her son’s wedding ring after she didn’t like their custom-made band.

The frustrated bride took to Reddit to vent after her groom’s mum started to meddle in their relationship. 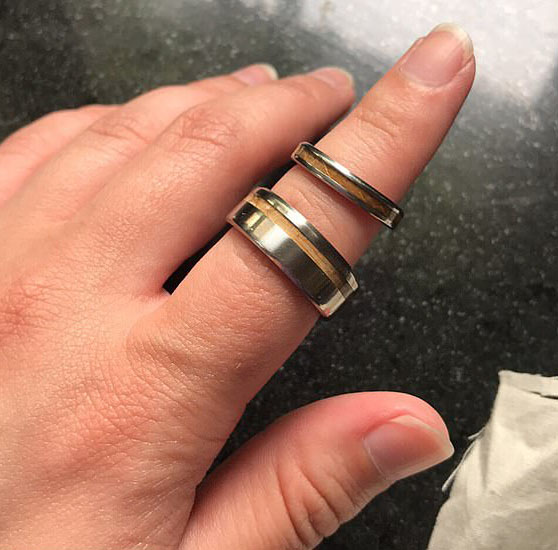 The woman, who posts under the username UnpronounceableMead, wrote: “I’ve beginning to realize that my MIL would rather be the one married to DH [dear husband].

“Before we got married, our MIL asked to see the bands we chose.

“We were both really excited to show her. I was able to get barrel staves from the very first brewery we ever visited together and a ring maker I’ve been obsessed with for years made them into bands for us.”

However, the mum-in-law was not impressed with the handmade rings and decided to step in and interfere. 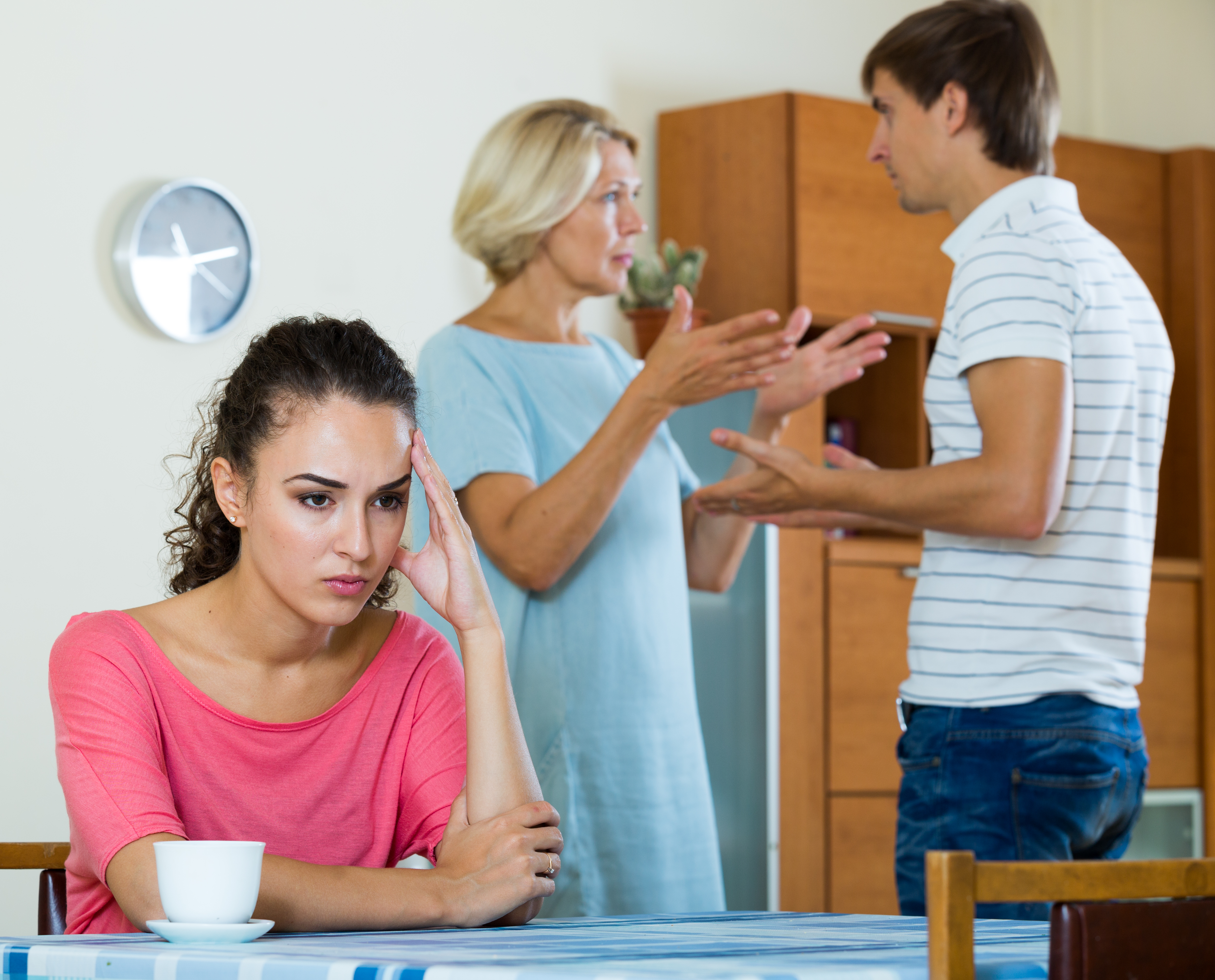 The Reddit user continued: “A couple weeks ago, MIL asked [my husband] what ring size he was and as he was working, he answered and went about his day…

“I got home from work to a small package on the porch addressed to [my husband]. He didn’t order anything and we thought maybe it’s a delayed wedding gift? Who knows.

“He opens the package to a note from MIL and men’s band.”

The parcel even included a note from the meddling mum, which said she “saw the band and thought of you.”

The letter added: “I think it’s much more your style that the band you have.”

I’ve beginning to realize that my MIL would rather be the one married to DH [dear husband].

The woman said she was extremely upset by the gesture, particularly as it implied the mum-in-law thought her son would pick her ring instead.

The couple ended up sending the mum’s ring back – but the issue was brought up when they met up for a get-together.

The bride said: “We get to her house Sunday … [and I] REALLY don’t want to have a conversation about how inappropriate she was regarding our band.”

The mum brought out the box containing the ring and asked as to why it was sent back.

The groom chimed in explaining how it had been inappropriate to get the rings in the first place.

The Reddit post continued: “He explained that our rings meant something to us and he didn’t give a flying f**k about what she thought about it because she was not the least bit involved.

“He also warned her to not pull a stunt like that again and she’s already lucky she wasn’t put in time out.”

The Reddit has since been deleted, but not before many users agreed that the situation was ridiculous.

A fuming bride shared a picture of her ‘grabby’ mother-in-law who ruined so many photos they had a second shoot the next day.

And a bride shared a shocking snap of her "embarrassing" mother-in-law barging in and interrupting her first dance with her husband.

Plus we told you about a bride who slammed both the groom's parents after they chose to wear white on her big day.