My first-born child, Finnbar, at 12-years-old, is now a fully-fledged tweenager.

If you are the owner of a small human and are hoping the tweenager is a myth, hold onto your hat because once this mystical beast arrives in your home, you will know about it. 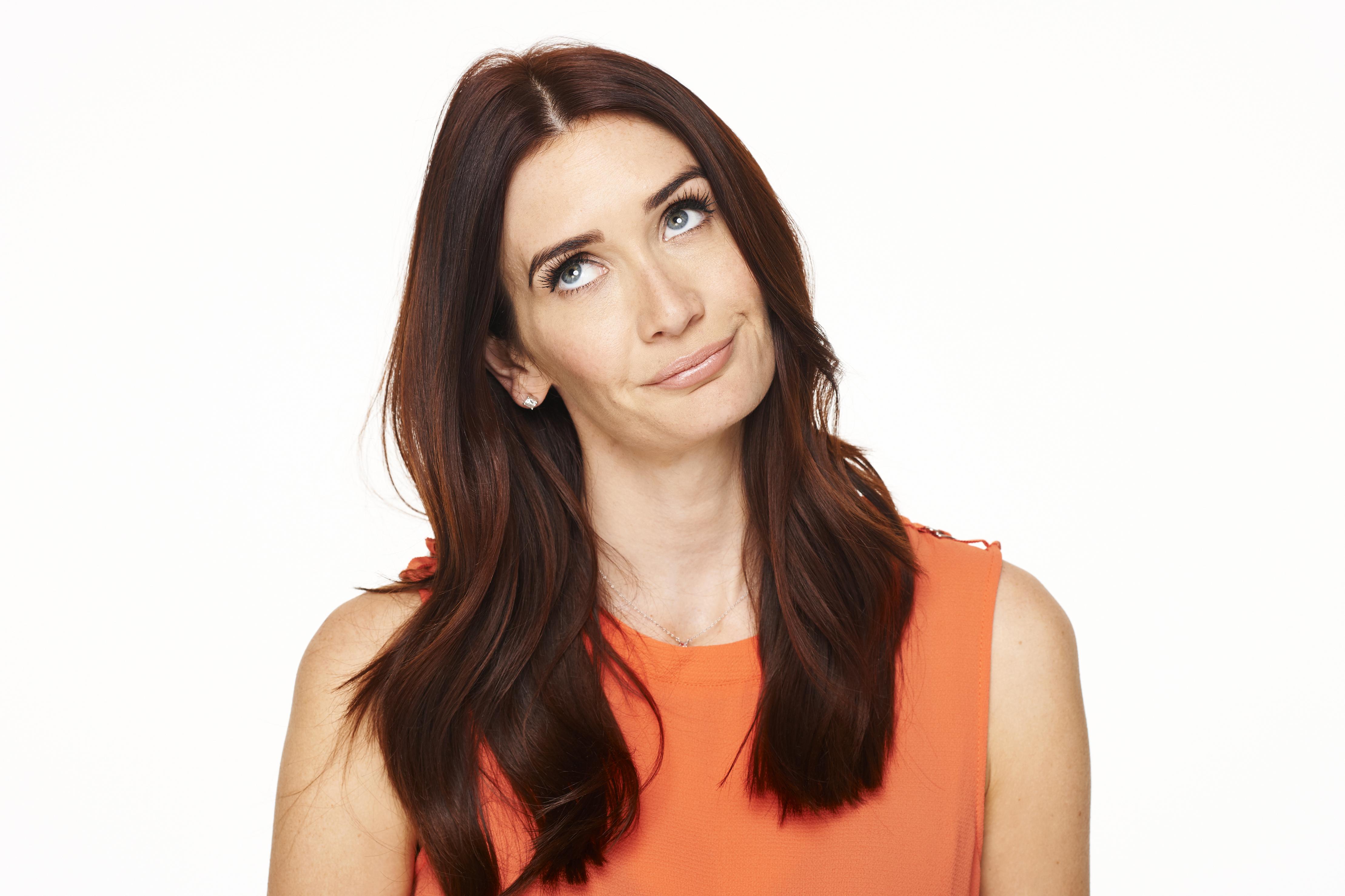 It’s the child who still wants to be tickled until they collapse on the floor laughing, but doesn’t want you to listen to the same music as them or kiss them goodbye in public.

This era is an awkward mix of needing complete dependence but having an insatiable craving for freedom.

It’s like when a tadpole has its back legs but it doesn’t know how to use them, confined to swimming when it desperately wants to hop.

Finnbar is still the same lovely kid he always was. He still likes us to sit on the sofa together and watch a film and sometimes even snuggle in for a hug. 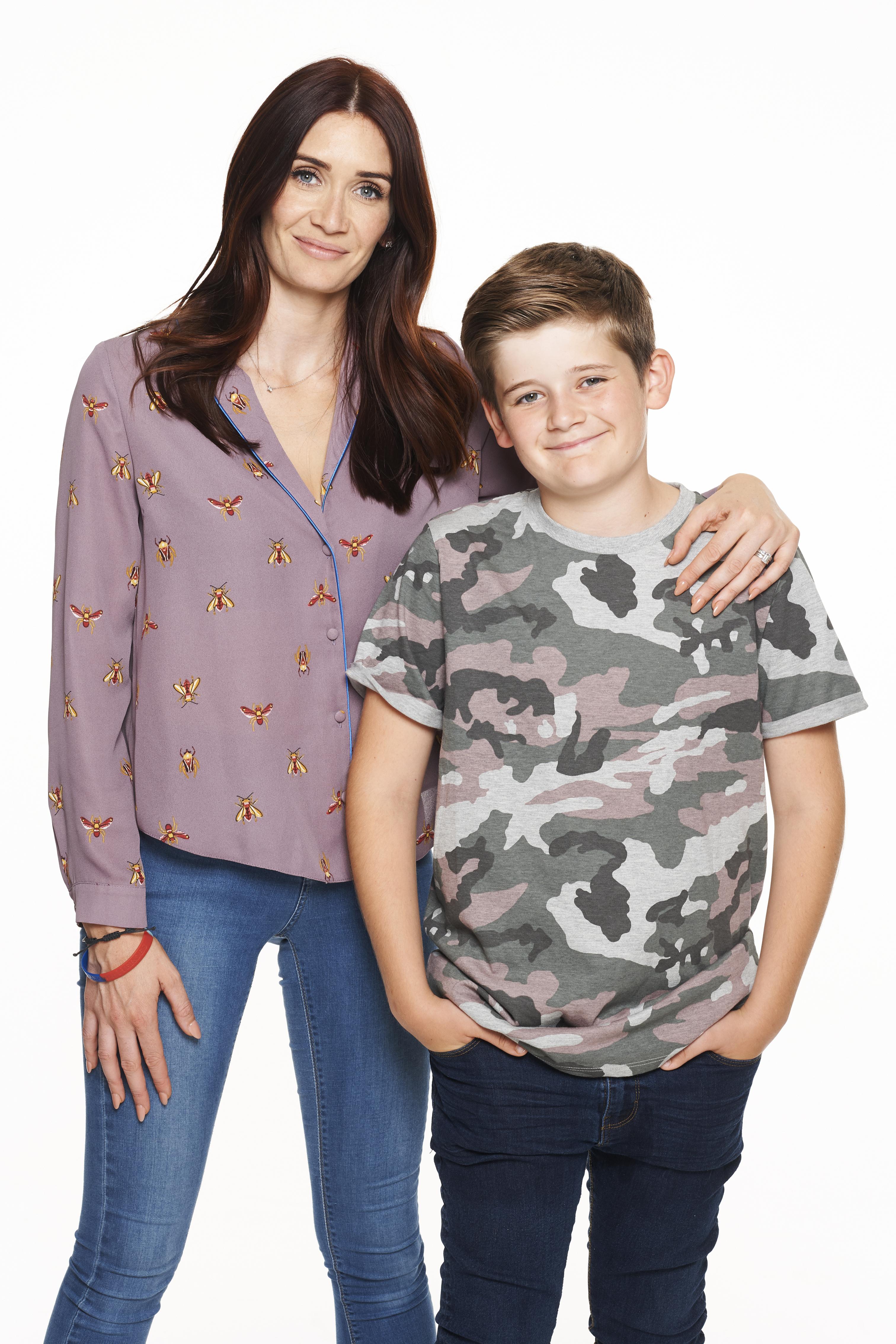 Sometimes he wants to lay his feet on me and talk to me about nonsense videos he has been watching and what happened at break time.

For a second, he is still my little man, but then pow – the next day, he has one earphone in over breakfast and is answering me in grunts.

No snuggling, no chats, just a big man where my little giggly boy used to be.

Finnbar’s phone pretty much beeps out Morse code and his replies are lightning fast, and I am a prison warden of fun – imposing rules for his phone, social media and consoles. 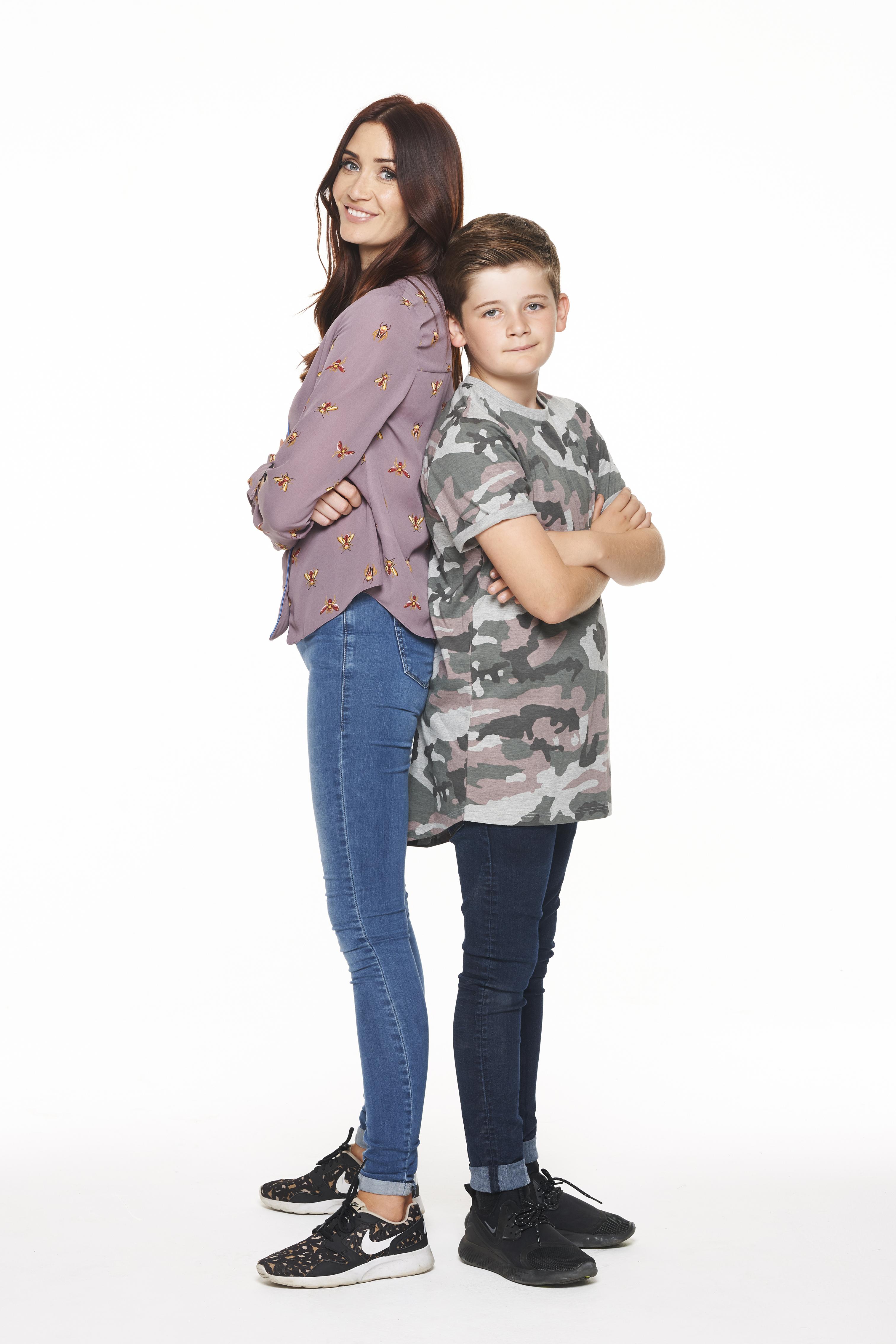 I never feel more out of touch than when I am trying to relate and understand the pressure of being his age in today’s world.

I have to resist the temptation to mock his posing, group chats and photos as I’m pretty sure if I had had the means when I was his age I would have done the same.

Thankfully, I only had a disposable camera – and I made those 24 photographs count.

I sometimes forget Finnbar is still a little boy and I expect more of him than his pocket money warrants. 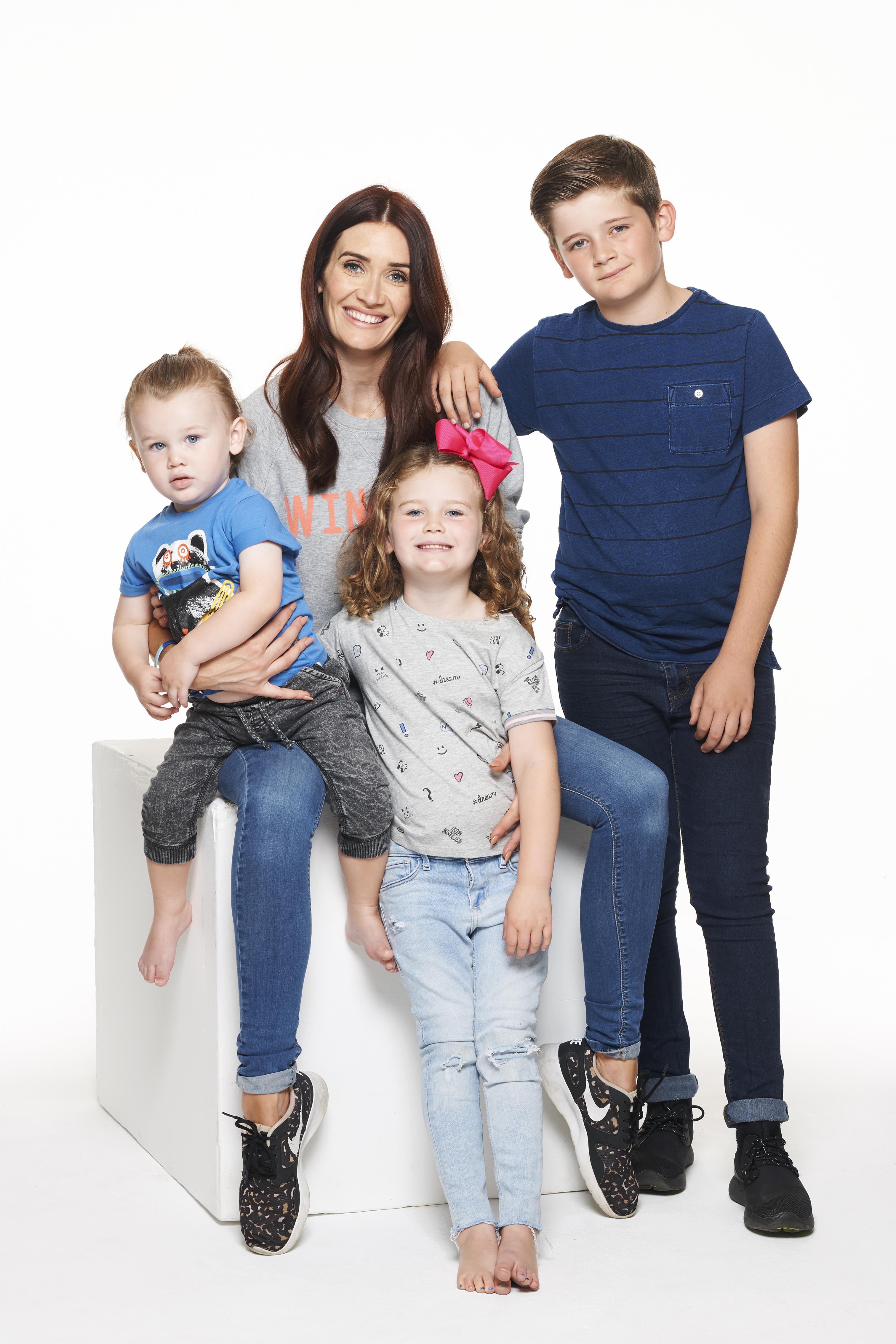 But I want him to pull his weight and refuse to accept the excuse of him “just being a typical teenager”.

Tweenagers have always existed – long before Snapchat did. Our battles were just different.

My arguments with my parents were about playing out for 20 minutes later or watching a scary video.

Times change and so do the parenting hurdles. I wish they made leaflets for this interim stage, though. 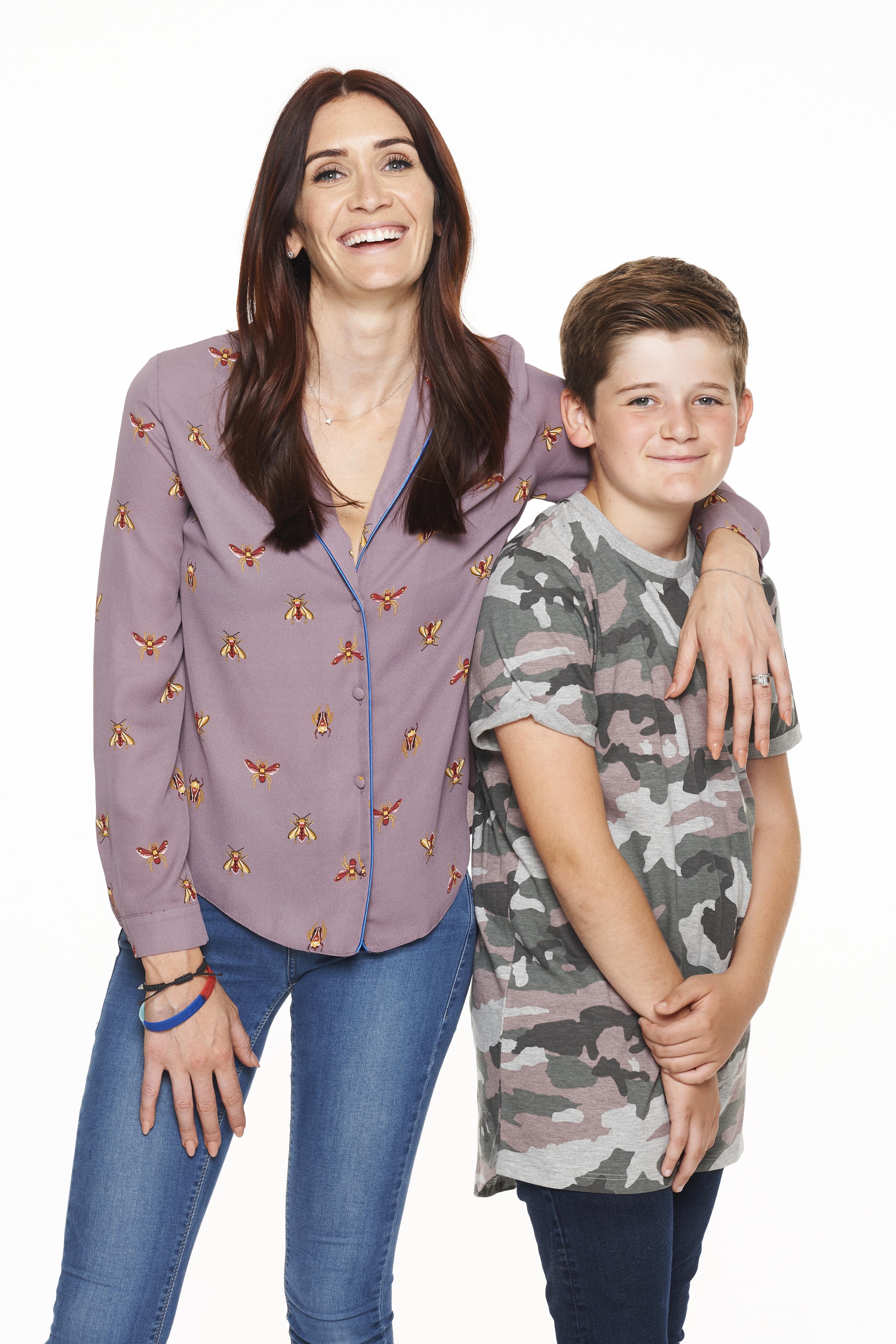 At the moment, when I see rays of “Little Finn” I try to tell myself I was never meant to keep my baby – I just borrowed him until he was ready to go and have his own adventures and tell his own story.

I just wish that story involved a chapter of him bringing his flipping washing down from his room without 7 me asking 100 times.