That's right, the different colours are simply caused by the fruit ripening. 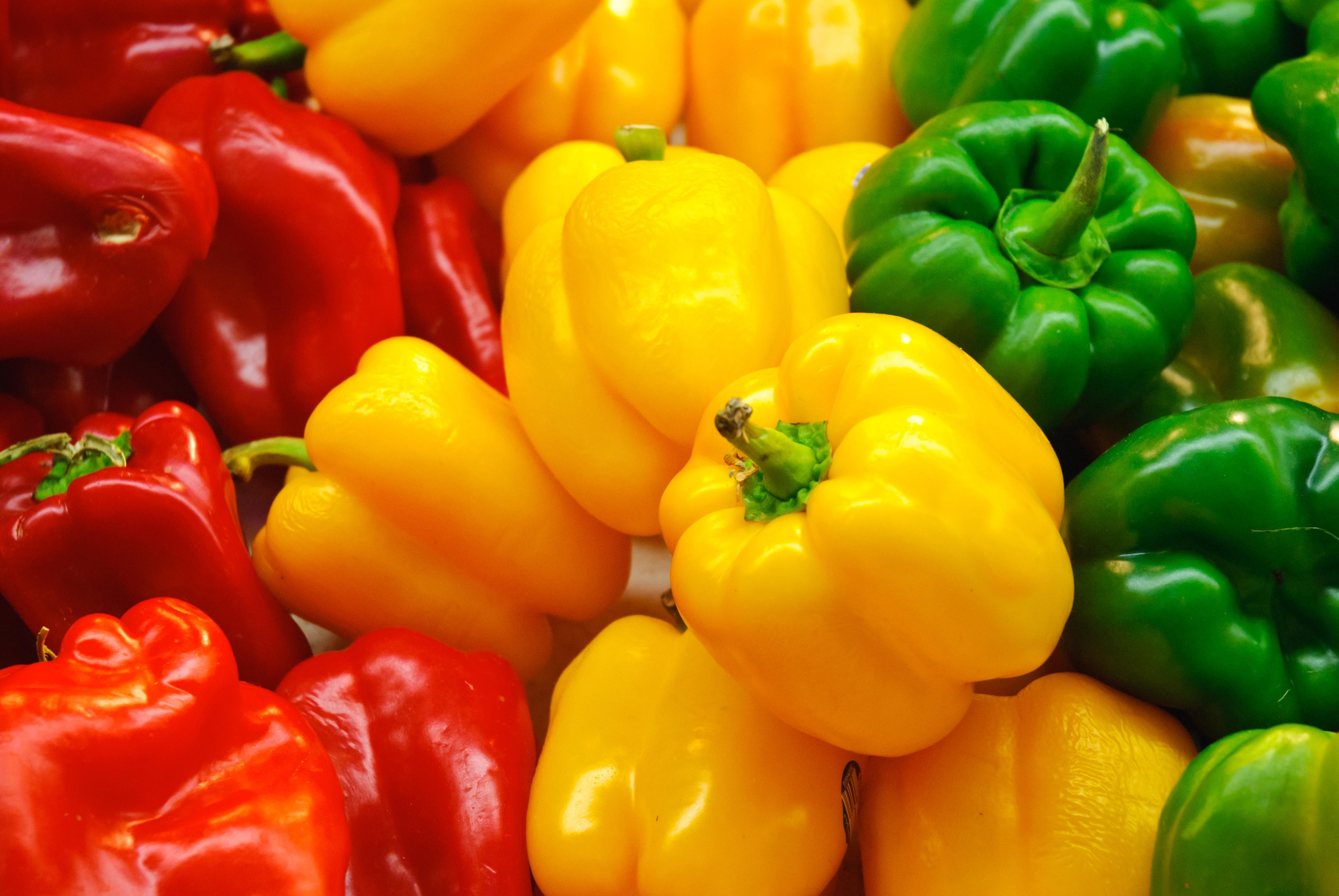 The revelation was made by lifestyle blogger Amy, from Hull, who tweeted: "OK so I've just found out that green peppers turn yellow then orange then red and they're actually all the same pepper just less ripe and my mind is blown".

And Amy's far from the only one who was in the dark about this surprising salad fact – as her post's racked up more than 265,000 likes and 53,000 retweets.

But if you're hoping your bitter green pepper will magically turn red in the fridge, we're afraid you'll be waiting a long time.

Amy added: "FYI apparently this won’t happen in your fridge, only on the vine haha. It’s why red ones are the sweetest because they’re most ripe".

So what's the science behind it?

All peppers start out green, and grow to a mature size before changing colour.

The colour change is caused by the breakdown of chlorophyll – which can cause them to turn white, lilac or purple before fully maturing to yellow or red. 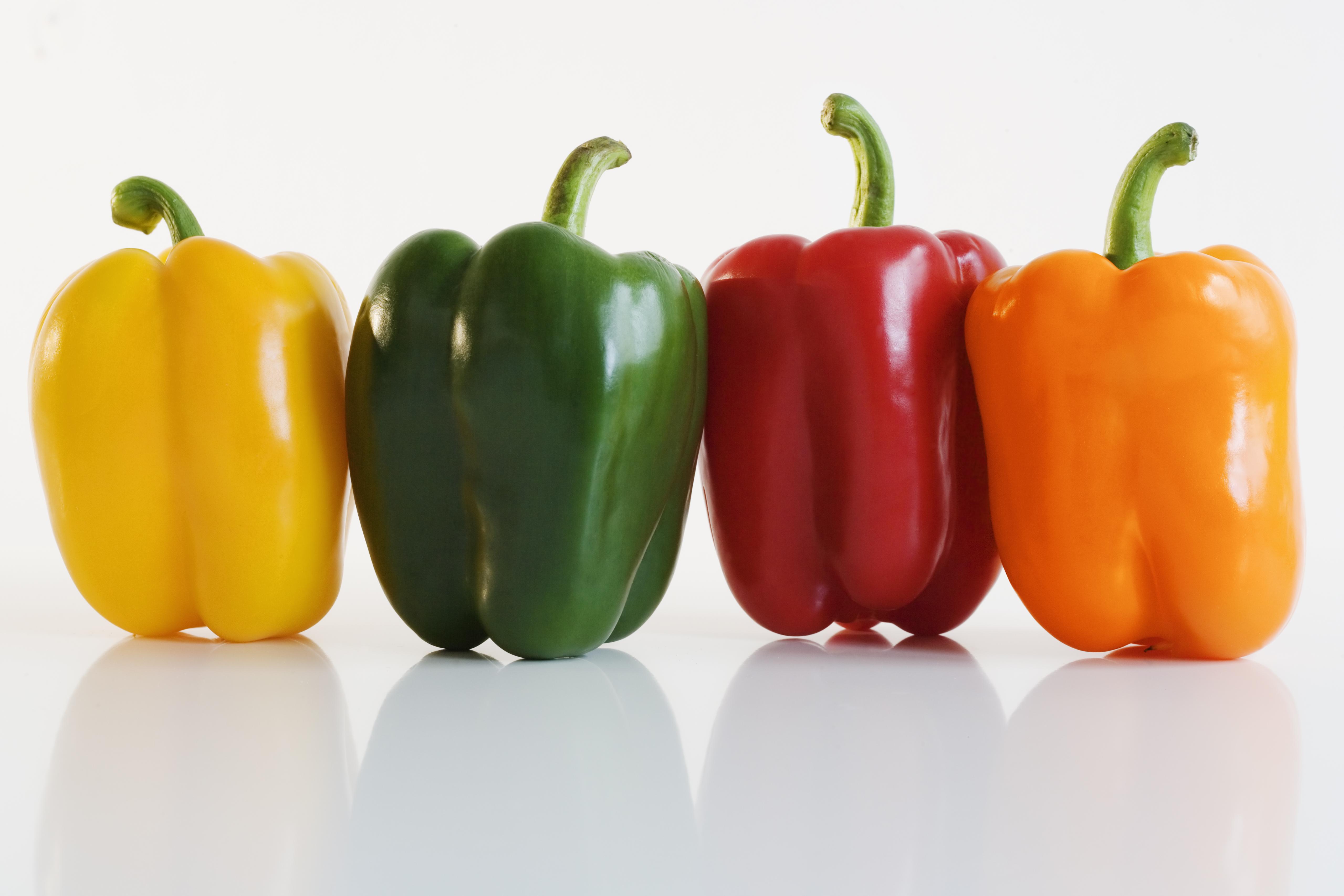 "i legit just had no idea this was even possibly a thing bless ty for the pepper enlightenment".

While others asked: "why don't they teach this in school"?

While this woman's genius hack for cooking her full English in a slow cooker has gone viral.

And this woman's failed attempt at unicorn cake left people ‘crying with laughter’ as others admit creation is ‘stuff of nightmares’.