PREGNANCY swarms you with lots of dos and don'ts – but people are just now realising getting a tattoo is firmly on the don’t list.

Doctors recommend against going under the needle during any trimester, while most tattoo artists will refuse to ink you. 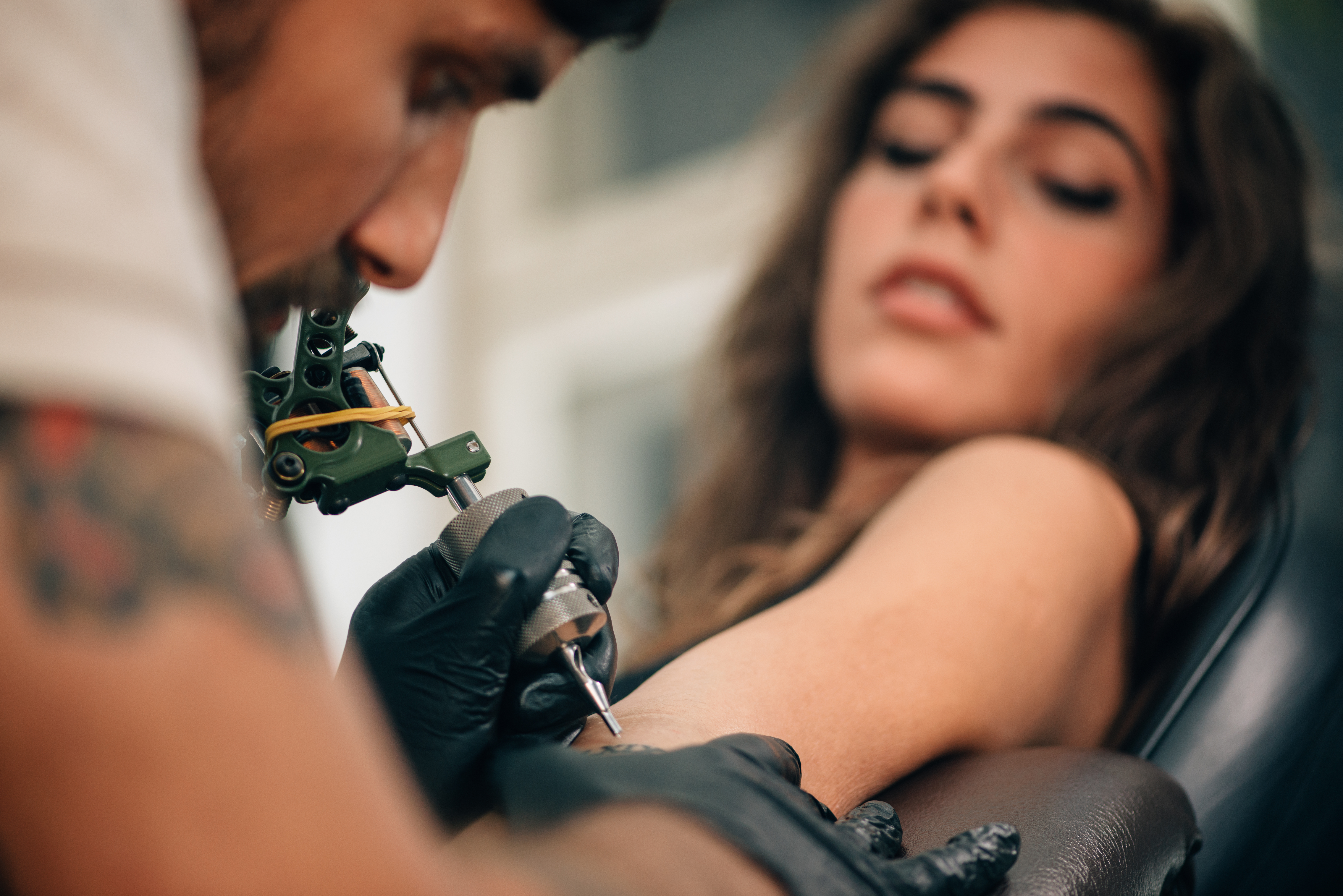 The main reason is because pregnancy can take a toll on your immune system’s full function.

That means you’re at a higher risk of getting an infection from your new ink.

And although rare, getting tattooed puts you at risk of contracting hepatitis B or HIV if any unsafe or unsanitary practices are in place.

These types of viruses are particularly dangerous when you’re pregnant. 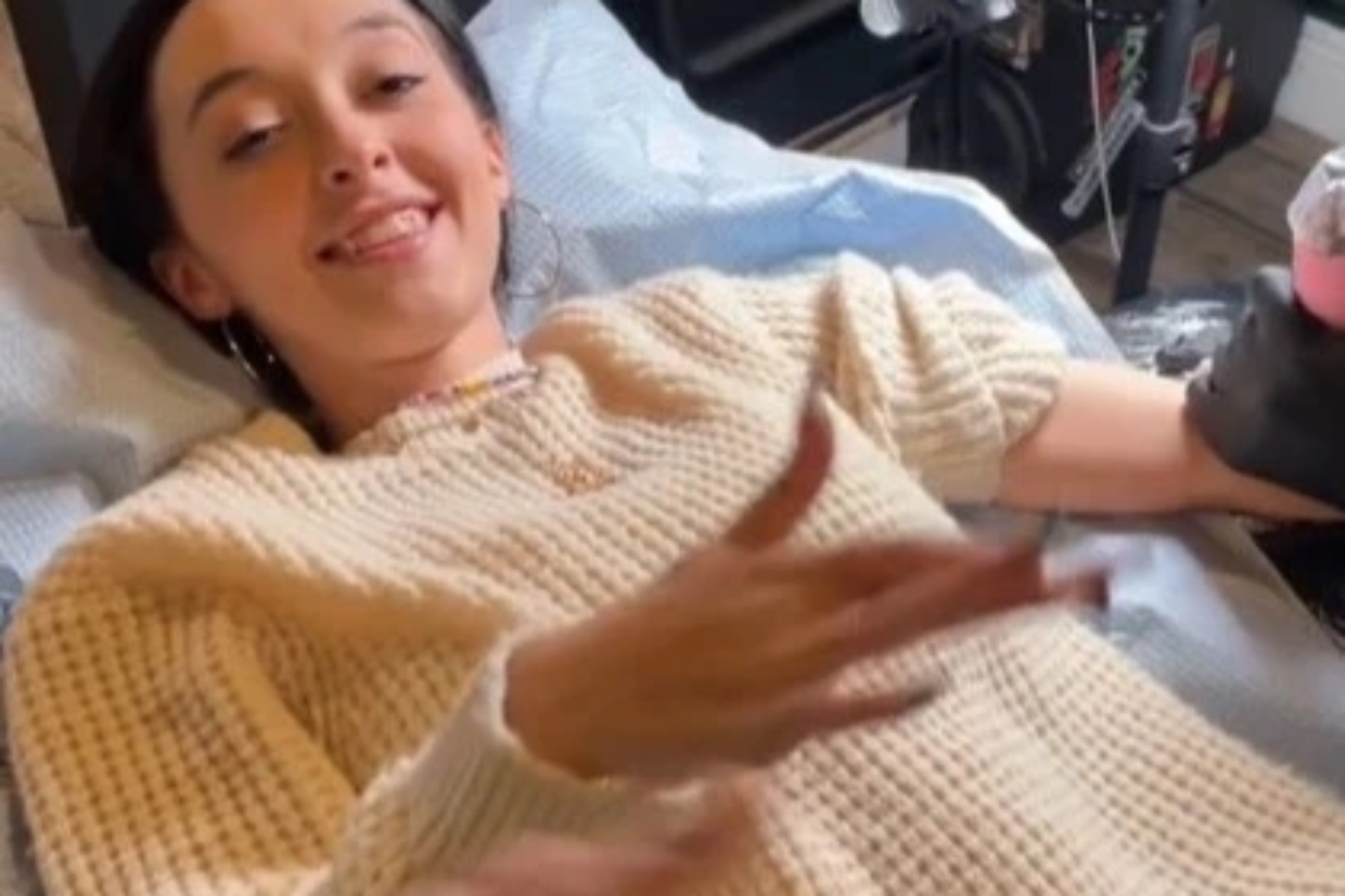 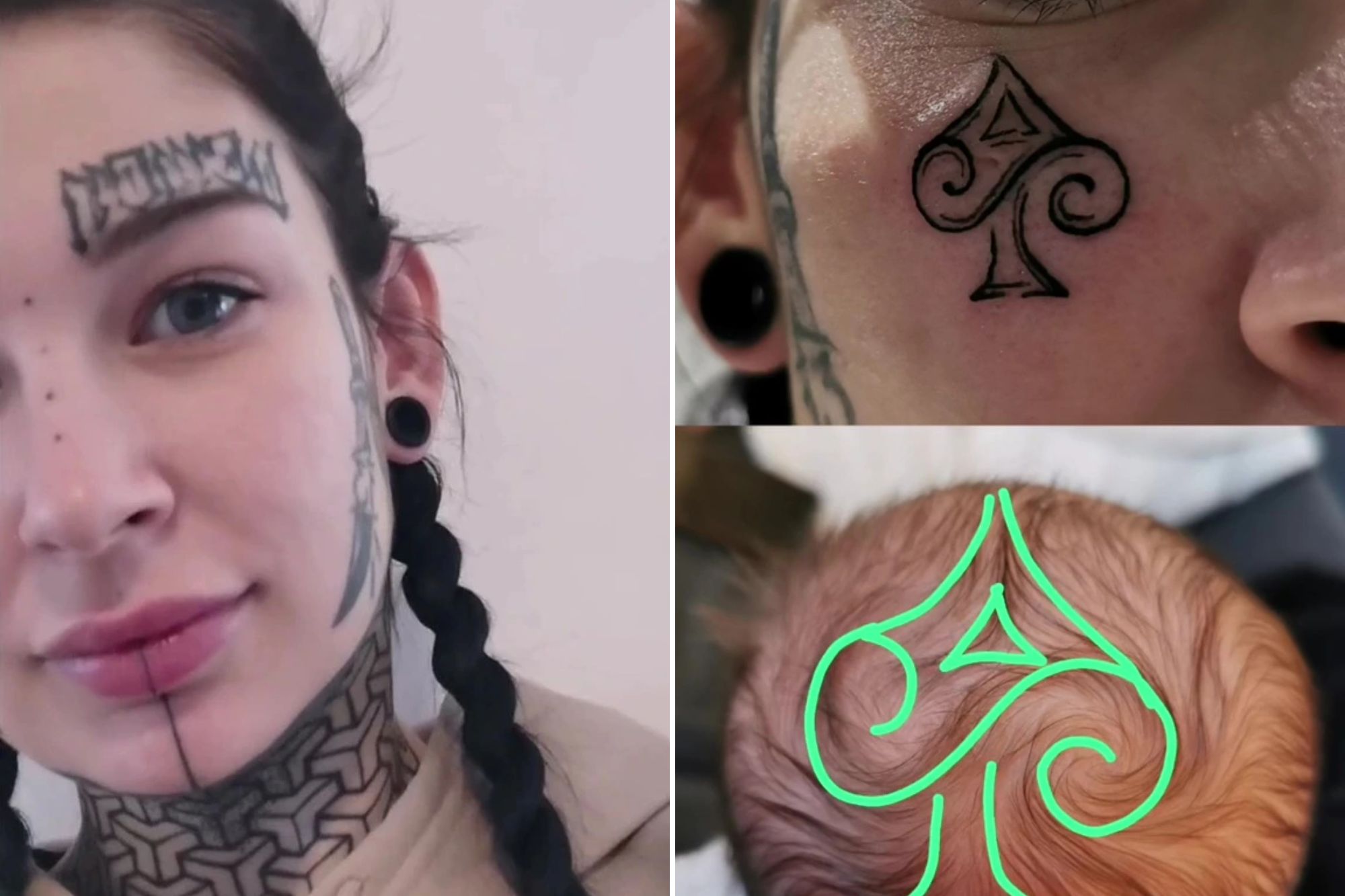 There’s also a chance that your skin will reject the ink or the tattoo will heal oddly compared to one you may get when not pregnant.

From an aesthetic standpoint, getting a tattoo while pregnant may not be wise due to your body changing.

If that area of skin stretches, sags or rips, your new ink will be distorted.

People only realised their no-go status after one artist took to Tik Tok to make a joke about being told their client is pregnant after starting a tattoo. 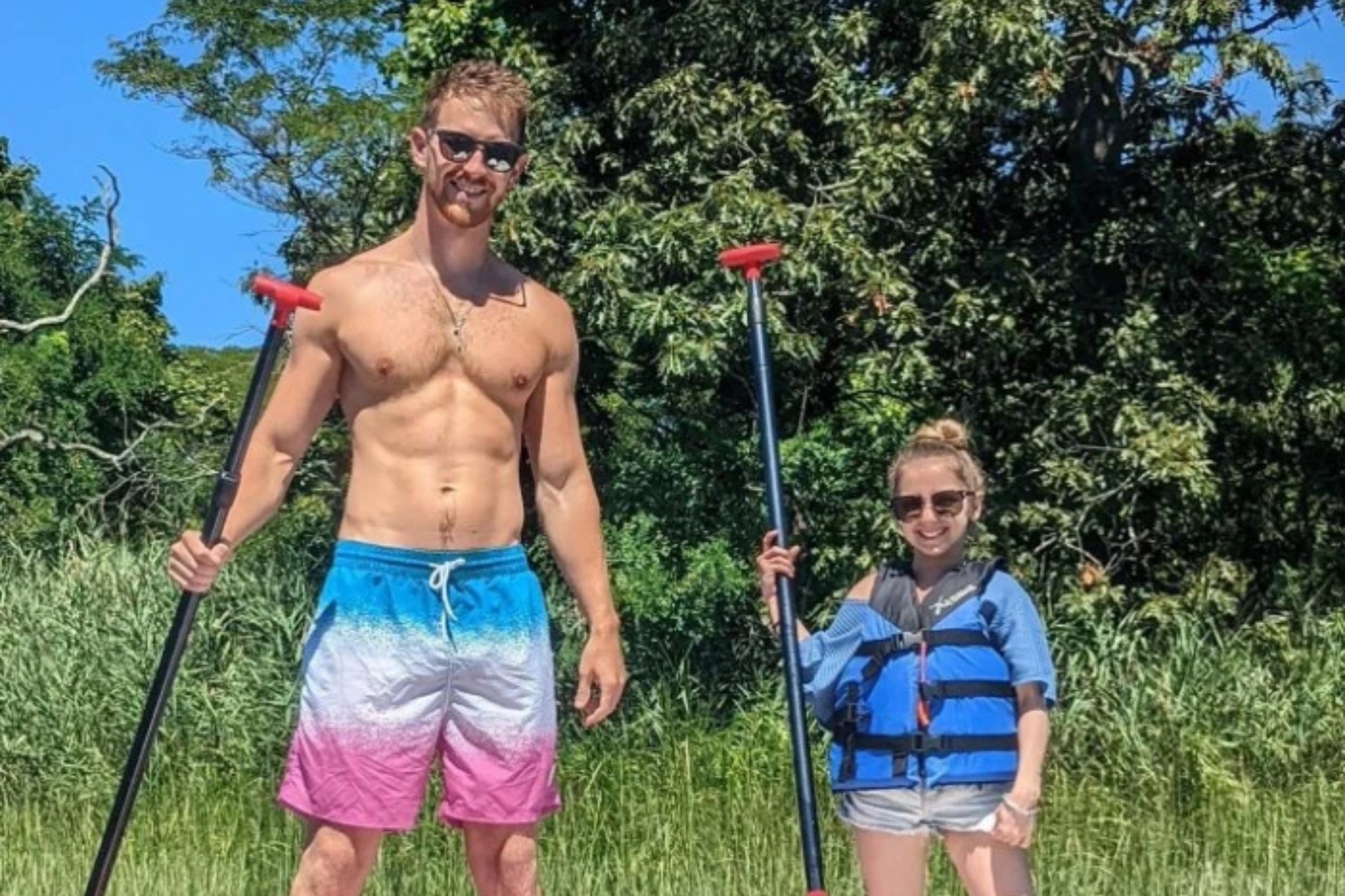 Sacred Art parlour in Connecticut, US acted out a scene of a woman revealing she was pregnant after her tattoo artist had started a huge butterfly design across her chest.

The artist took her gloves off and said: “We’re done.”

They penned in the caption: “If you’re pregnant, reschedule that tattoo appointment until after you have that baby!”

People flocked to the comments to express their shock.

One said: “Wait why?

“I didn’t know you couldn’t get a tattoo while pregnant?”

However, a number of women shared their experiences finding out they were pregnant soon after getting a tattoo – and feeling awful about it.

One mum penned: “I found out I was pregnant four hours after I finished my thigh tattoo.

“I was absolutely mortified.”

Another said: “I found out I was pregnant about a week after a new tattoo, which now explained why it healed much differently than any of my other 18 tattoos.”