A HEARTBROKEN mum has told how her "loyal, caring and generous" 18-year-old son went to sleep – and never woke up.

Callum Leverett, from Eastbourne, had taken himself to bed in the early hours of February 2 after a night at his friend's house playing computer games. 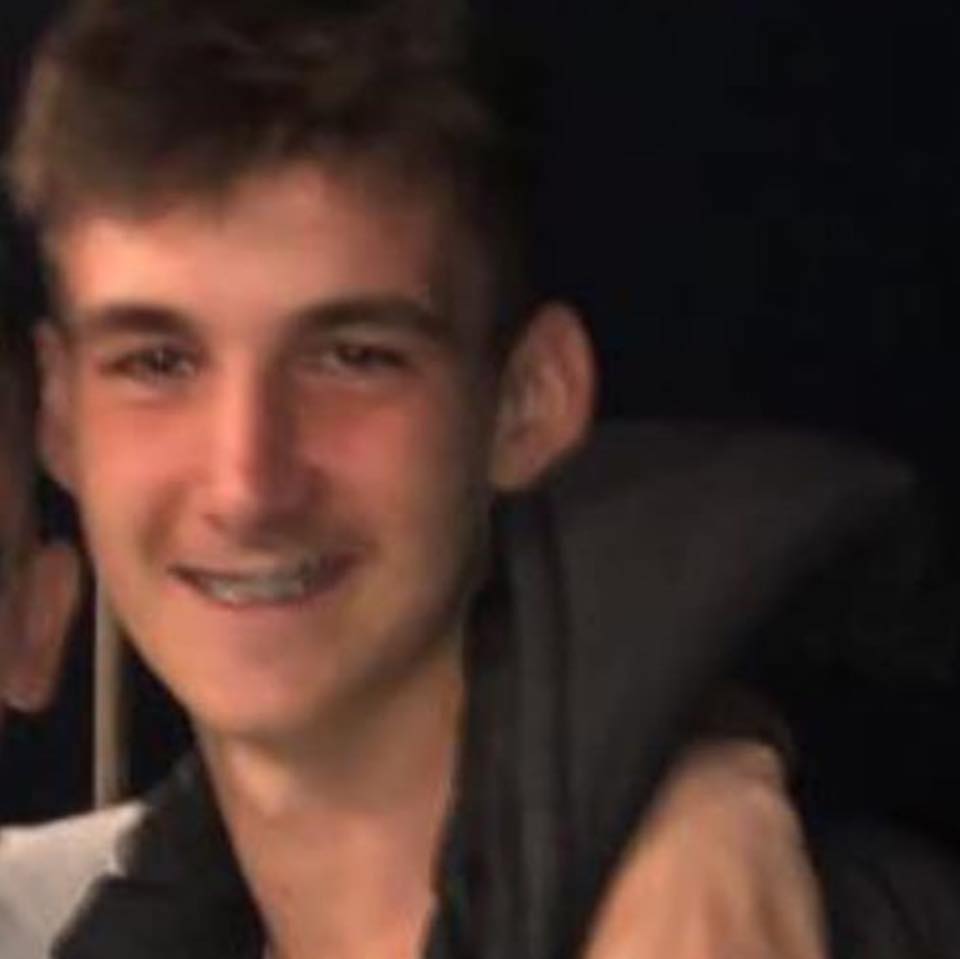 However, when his mum Marie Hollis went to check on him later in the afternoon she found her son dead.

Devastated Marie believes Callum choked to death while he slept.

She told the Eastbourne Herald: "That one particular night we just didn’t hear him come home.

"I didn’t know he was home until the morning when his shoes were at the front door.

"I thought he was sleeping, I touched him because he didn’t wake up after hearing my voice. He was cold and I knew he had gone." 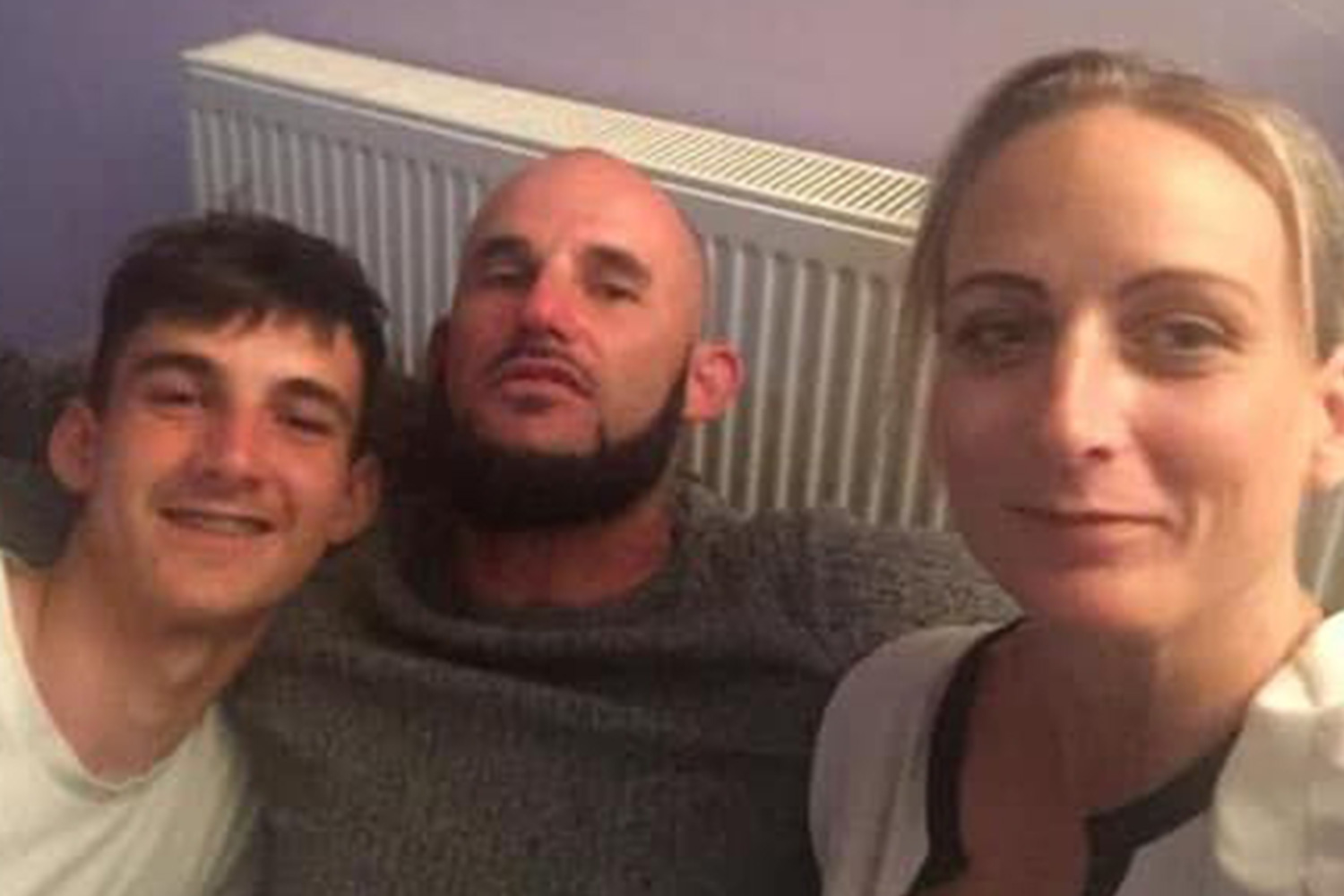 Marie says Callum's heartbroken family are still coming to terms with his death and are trying to accept "he won't come back through the door again."

In particular, she said she won't be able to accept that he won't do his "silly gangly dance" through the front room, or leave his wet towels on the bathroom floor.

She added: "Never did I ever in my life think that I would ever have to keep telling myself ‘my boy’s passed away and he’s not coming back’."

He was cold and I knew he had gone

One of Callum's best friends Richie Shaw has since set up an online JustGiving page in his memory – which has already raised nearly £13,000 in funds for Callum's funeral and his family.

On the page, Richie describes Callum as "the funniest, most genuine, thoughtful, loving boy you would ever come across."

He adds: "He is missed by absolutely everyone. I know I am absolutely heartbroken and in bits without Callum. 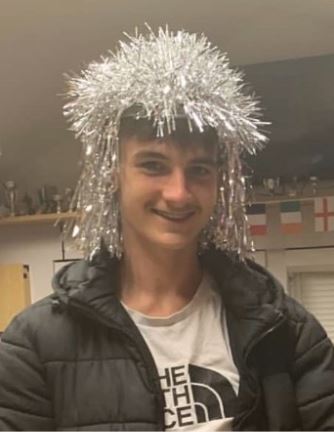 "There will always be something missing in the group. He always brought a different type of humour to the group and never failed to make us all laugh.

"He is such a big part of our lives and it's as if we have almost finished a puzzle, but have lost the final puzzle piece."

Before Callum died he was doing an apprenticeship in carpentry at Sussex Downs College in Eastbourne which he was due to finish in May.

There will always be something missing

He also had a part time job at Connolly Construction which Richie and Callum's mum say he "loved".

Richie wrote: "Callum was doing really well at college and, first of all struggled to get a job, but finally found a job working in carpentry. And he absolutely loved it.

"He would always tell us boys about how much he enjoys his job and how well he gets on with his boss. "He was such a hard worker and had so much potential. We know he would’ve been so successful in the future."

Richie wants to raise as much money as possible for Callum's funeral, which will take place next month, to give him "the best send off possible".

Richie wrote: "We love you Callum and will never forget you.

You can donate to the JustGiving page set up in memory of Callum here.