BLAME IT on Britney Spears, the sky-high hems at St Trinian's or the uniform-inspired outfits worn by bands like Girls Aloud. 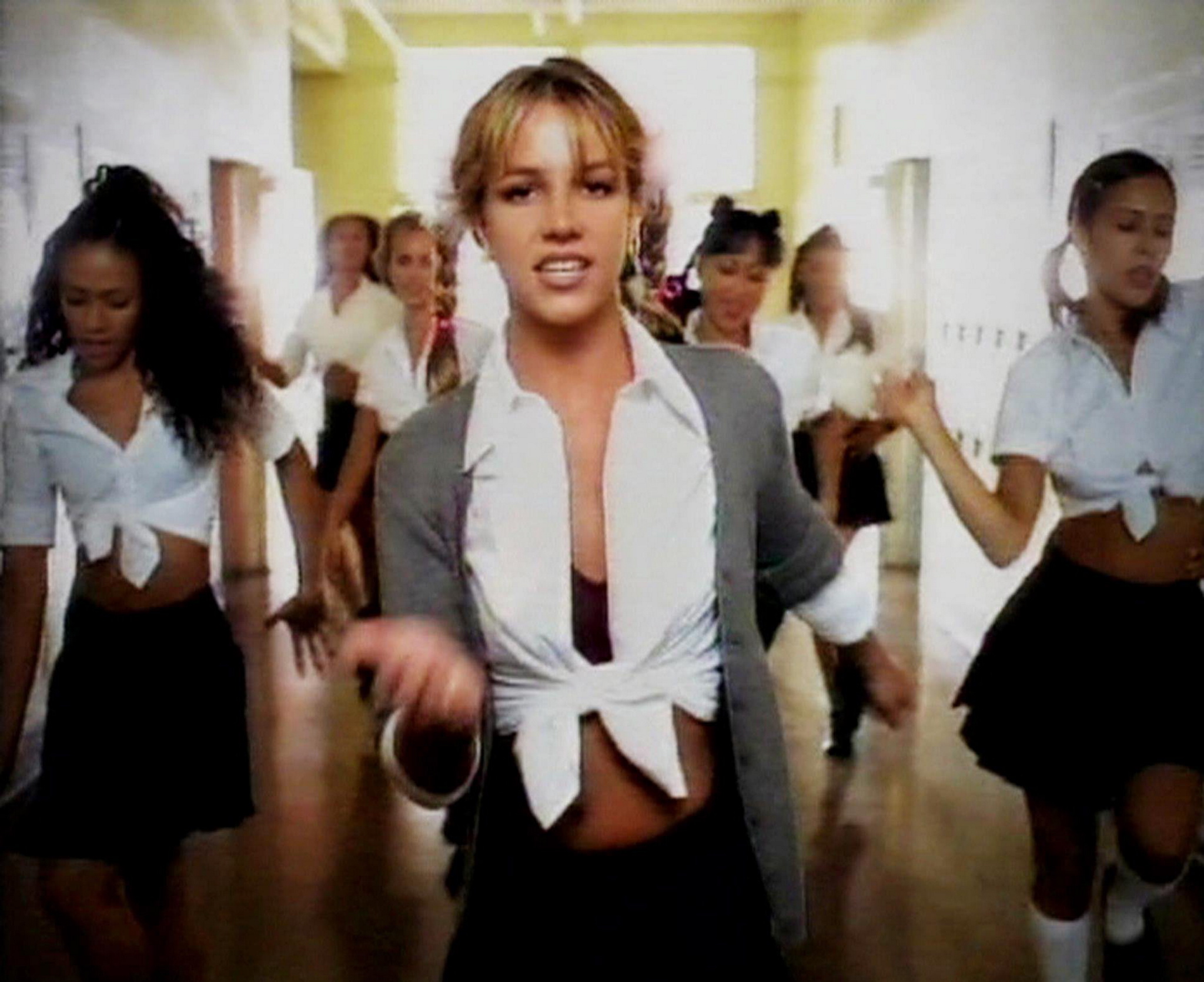 Yet, rather than calling out those fuelling out such pornographic fantasies – or the men who lap them up – it's female pupils who are being told that by simply wearing uniform they are asking for it.

A school in Suffolk has banned skirts to “protect girls’ modesty”, after they installed glass-sided stairwells.

In what is becoming a trend across Britain, the uniform is being changed so as to make all pupils, both boys and girls, wear trousers.

At a school in East Sussex last week, girls were sent home if they weren’t complying with the new uniform regulations that were first rolled out in 2017 after concerns over skirt lengths and to cater for transgender pupils. 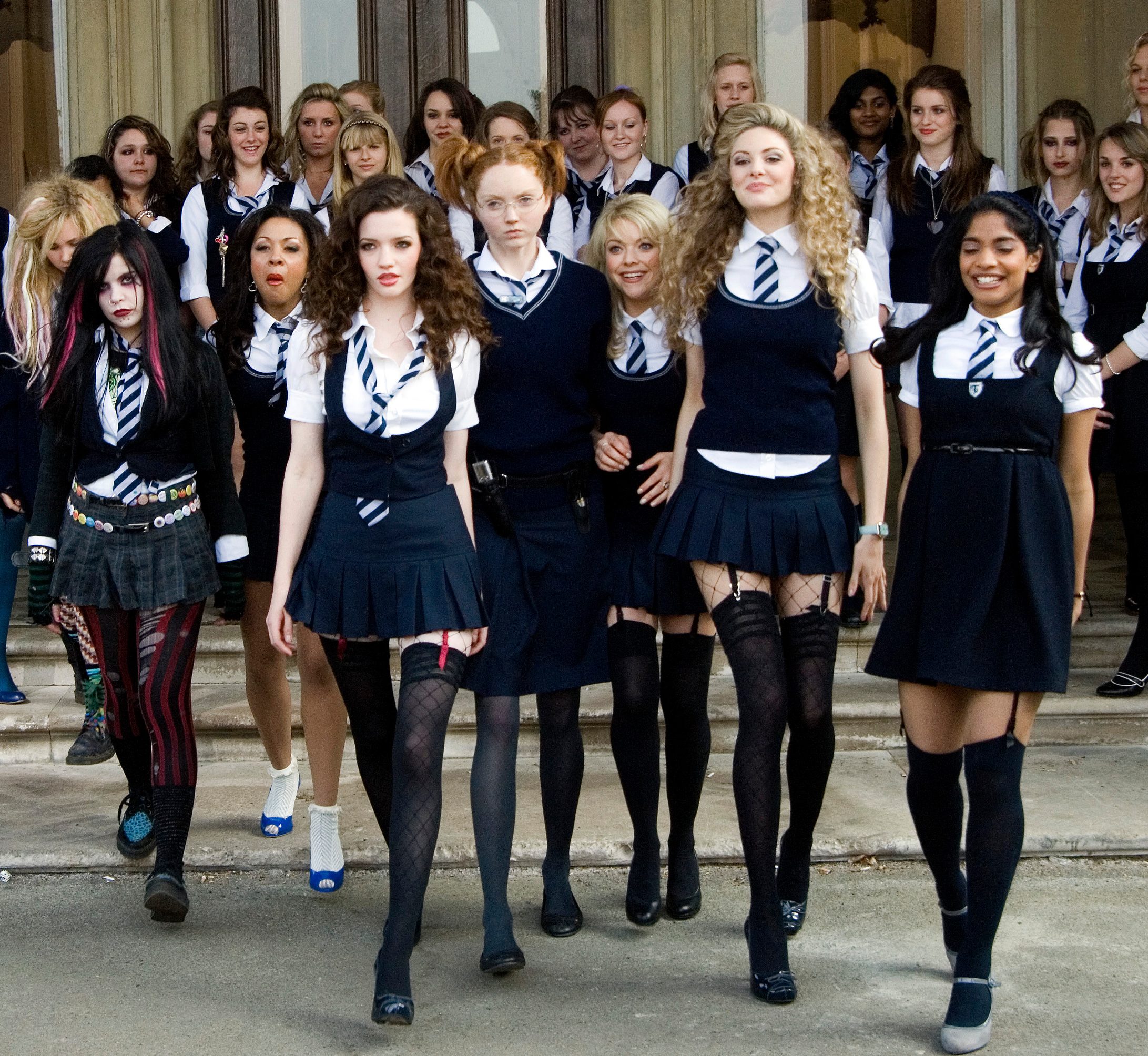 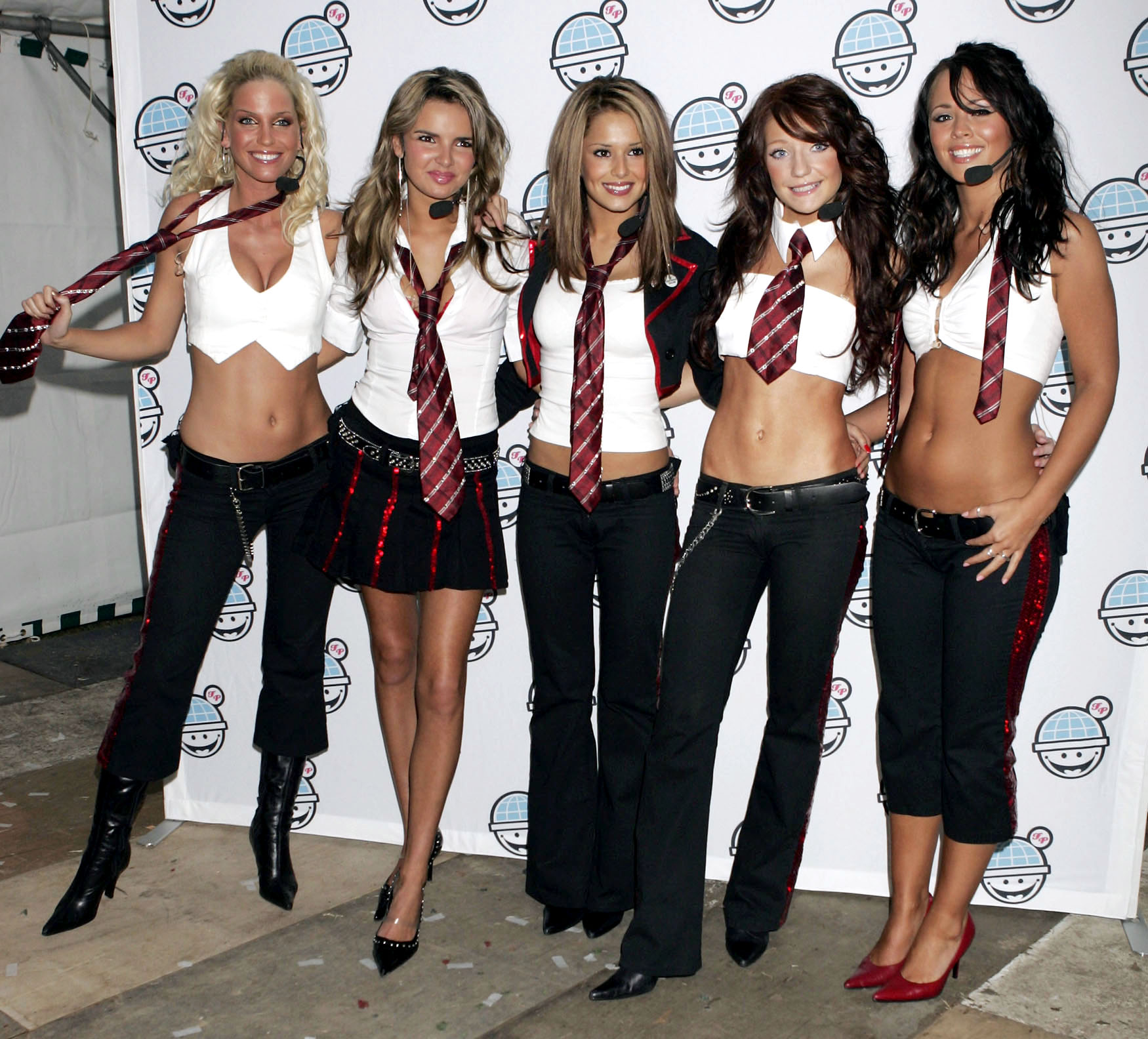 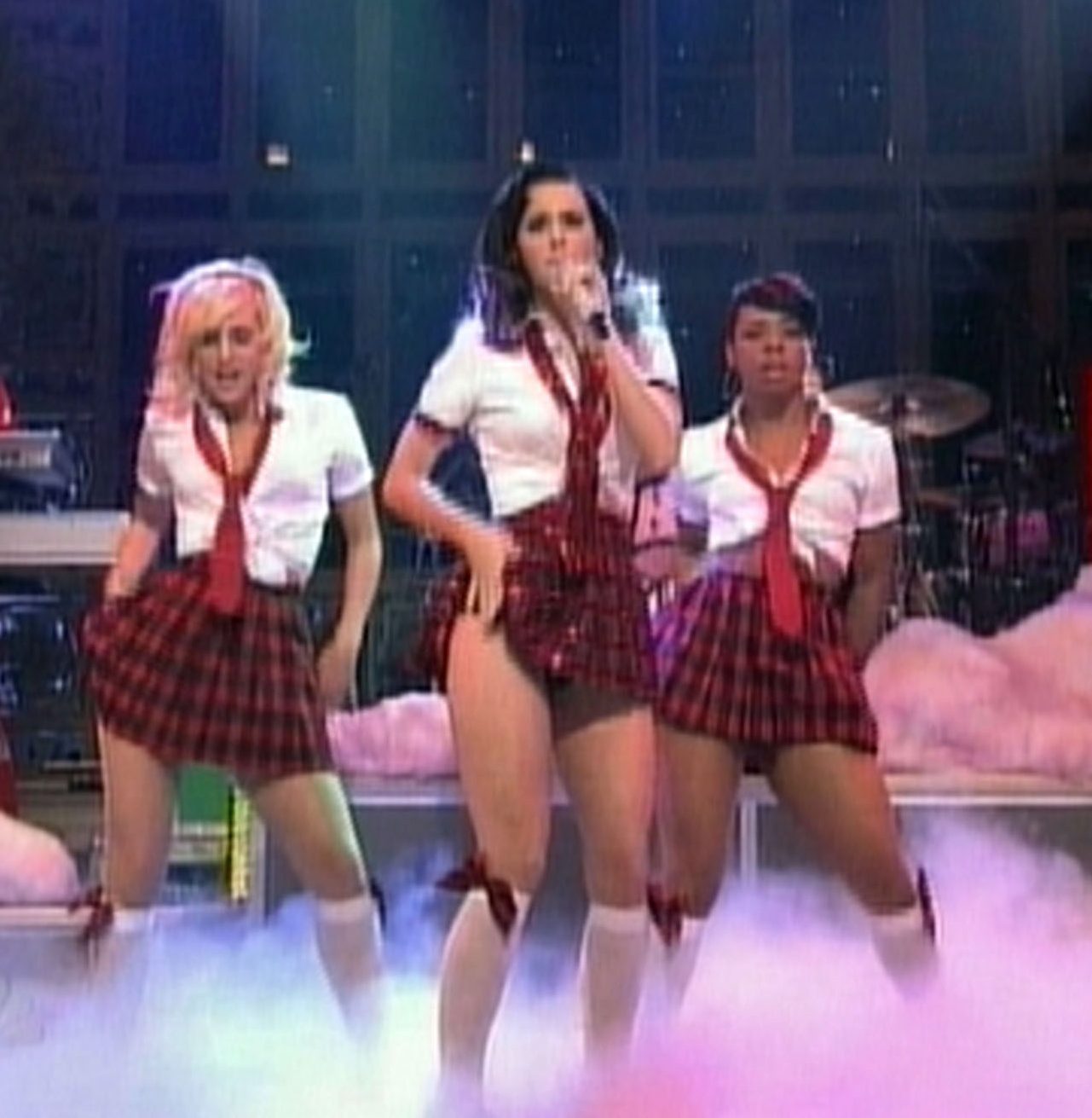 But it feels to me as if girls are being punished for the fact that boys cannot control themselves.

As the latest stats on sexual harassment show, 66 per cent of girls in the UK have experienced unwanted sexual attention or sexual physical contact.

35 per cent received sexual contact such as being touched, groped and grabbed with many girls saying that street harassment just feels like “part of growing up”. 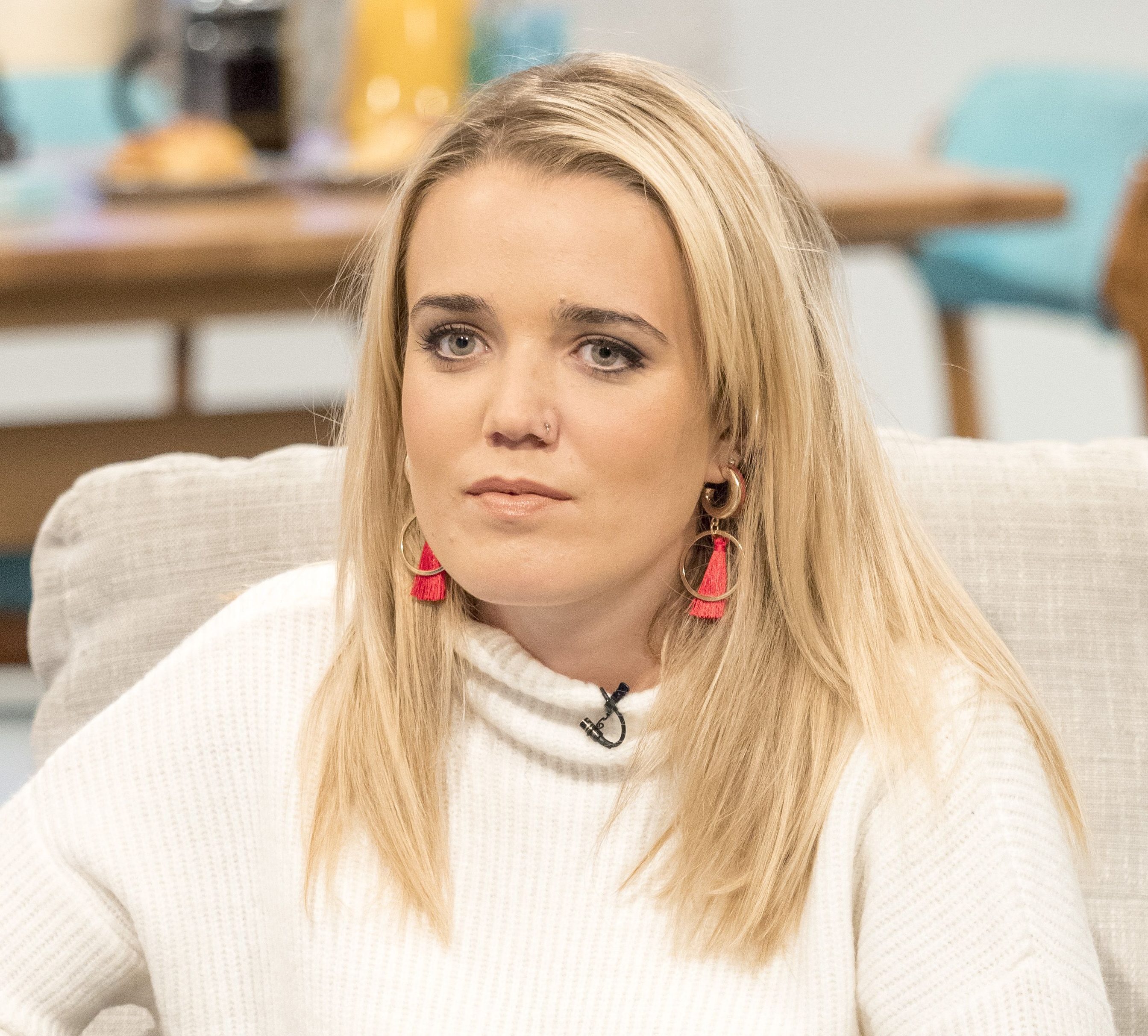 The issue of school skirts is something that has plagued teachers and students alike for decades.

And my experience was no different. I was often told of the length of my skirt that it was “distracting”. And that begs the question: who for?

I remember a man coming up to me whilst in my school uniform and asking me to hold his teddy bear for a photograph (I did it, too afraid to say no).

I remember walking past a pub with my friends and watching as a group of men grabbed their crotches and leered at us.

I remember being wolf whistled at out of a moving van in my uniform and feeling that unlikely combination of flattery and all-encompassing unease afterwards.

The problem in the subsequent conversations wasn’t these men, it was the fact I was in uniform.

There is very little consideration for the fact that the bodies in the skirts are under the legal age.

This perversion means that the minute girls get ready for school in the morning, they are sexualised.

Before they’ve even got the hang of algebra, they know that their bodies are a commodity.

And so in banning the skirt now, under the guise of “protection”, this is putting the responsibility on young girls.

Rapes occur all the time. The problem is not the skirt. It is the rapist

The same ones who, if, god forbid they are sexually assaulted one day, will be asked first: and what were you wearing when it happened?

We learn that what we are wearing has an effect on those around us. The effect being that men lose the ability to control themselves. Which simply isn’t true.

Rapes occur all the time. The problem is not the skirt. It is the rapist. So I resent the news that schools are banning the skirt. They are misplacing their efforts.

The focus should instead go to better educating their boys in conversations of consent and appropriateness.

Better sexual education is required for all, so that we might one day understand that a skirt is just a skirt and victims of harassment are not asking for it.

Here's everything you need to know about Stowmarket High School which has banned skirts.

And, Ashley James claims she was put into detention for her 30GG boobs.

In other news, we told you how a personal trainer left a 25 stone woman in tears after cruelly telling her she's "too fat" to join his weight loss bootcamp.