Sybil Marie Hicks, from Ontario, penned her own farewell with the help of three of her five children. 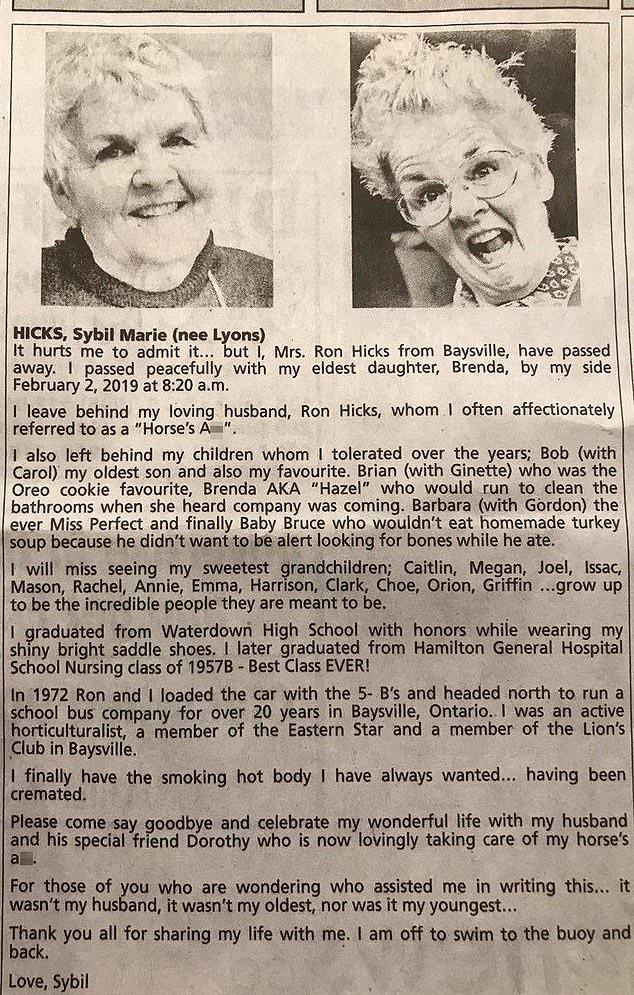 The mum passed away ‘peacefully’ on February 2, and her obituary was published in her local paper The Hamilton Spectator – but it’s since gone viral after being uploaded to the internet.

Sybil, nee Lyons, calls her husband Ron a ‘horse’s ass’, and reveals she only ‘tolerated’ her children – while naming her favourite.

Sharing bizarre but hilarious anecdotes of all of her kids, and reveals her husband’s ‘special friend Dorothy’ will now be looking after her husband.

And the grandmother-of-13, who died aged 82, said: “I finally have the smoking hot body I have always wanted… having been cremated.” 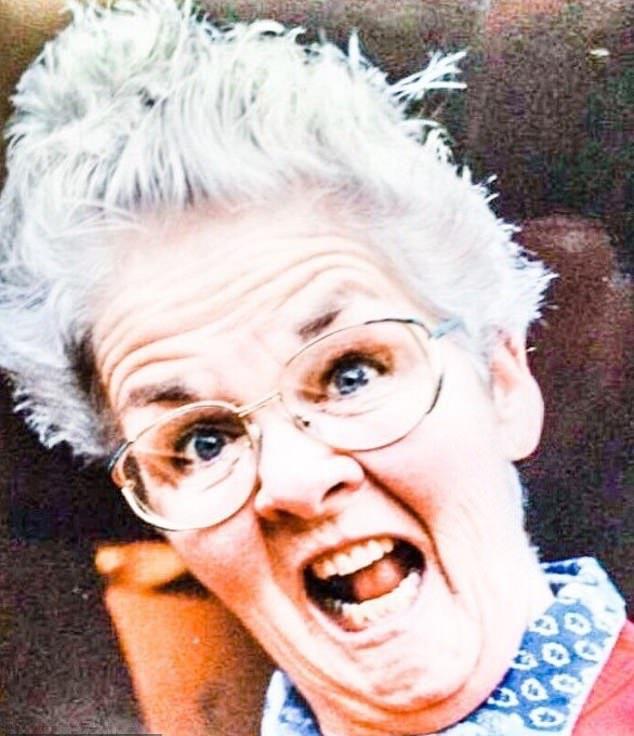 She wrote: “I leave behind my loving husband, Ron Hicks, whom I affectionately referred to as a ‘Horse’s Ass’.

“I also left behind my children whom I tolerated over the years; Bob (with Carol) my oldest son and also my favourite.”

After graduating from Waterdown High School while wearing her ‘shiny bright saddle shoes’, she went on to study at Hamilton General Hospital School Nursing, where she graduated in 1957. 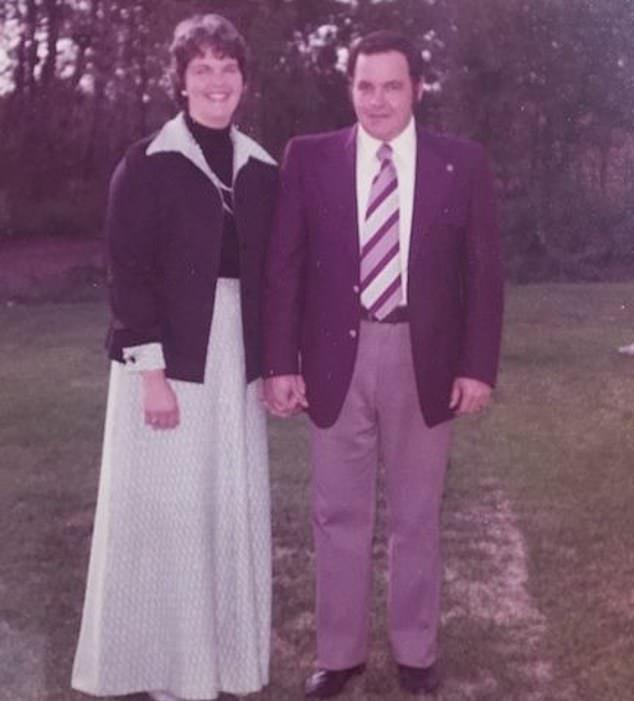 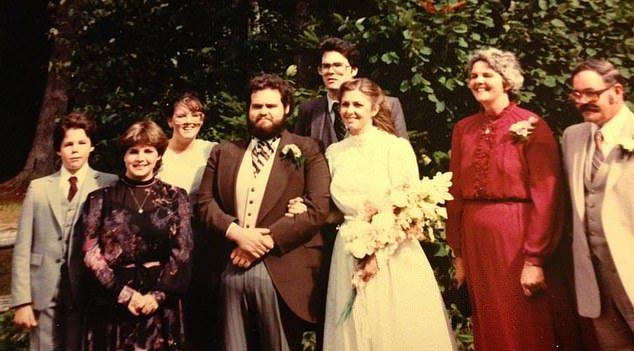 In 1972, she and Ron loaded the ‘5B’s’ – their children Bob, Brian, Brenda, Barbara and Bruce – into a car where they relocated to Baysville, Ontario.

The couple ran a school bus company for 20 years, and Sybil was an active member in the community.

The keen horticulturalist wrote: “Please come say goodbye and celebrate my wonderful life with my husband and his special friend Dorothy who is now lovingly taking care of my horse’s ass. 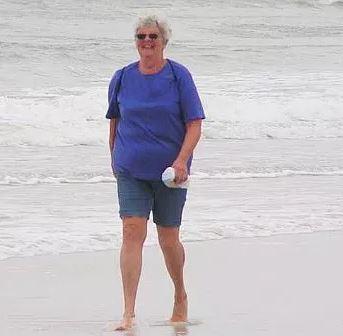 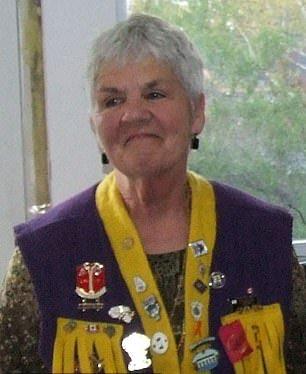 “For those of who are wondering who assisted my in writing this… it wasn’t my husband, it wasn’t my oldest, nor was it my youngest.”

The obituary ends with Sybil saying: “I am off to swim to the buoy and back.”

We recently revealed the funniest and most ridiculous messages that have been sent to the wrong number.

If you want more fails, this group of people should definitely have double checked their work first.

And people are sharing the brilliant hidden messages they’ve found on products.