A TERRIFIED young mum was held hostage by her ex-boyfriend where she was forced to strip and ordered to eat food from the floor in a three-hour ordeal.

Mum-of-one, Paisleigh England was forced to strip down to her knickers and suffered a tirade of abuse but managed to make a run from captivity when her attacker opened the door for a takeaway delivery. 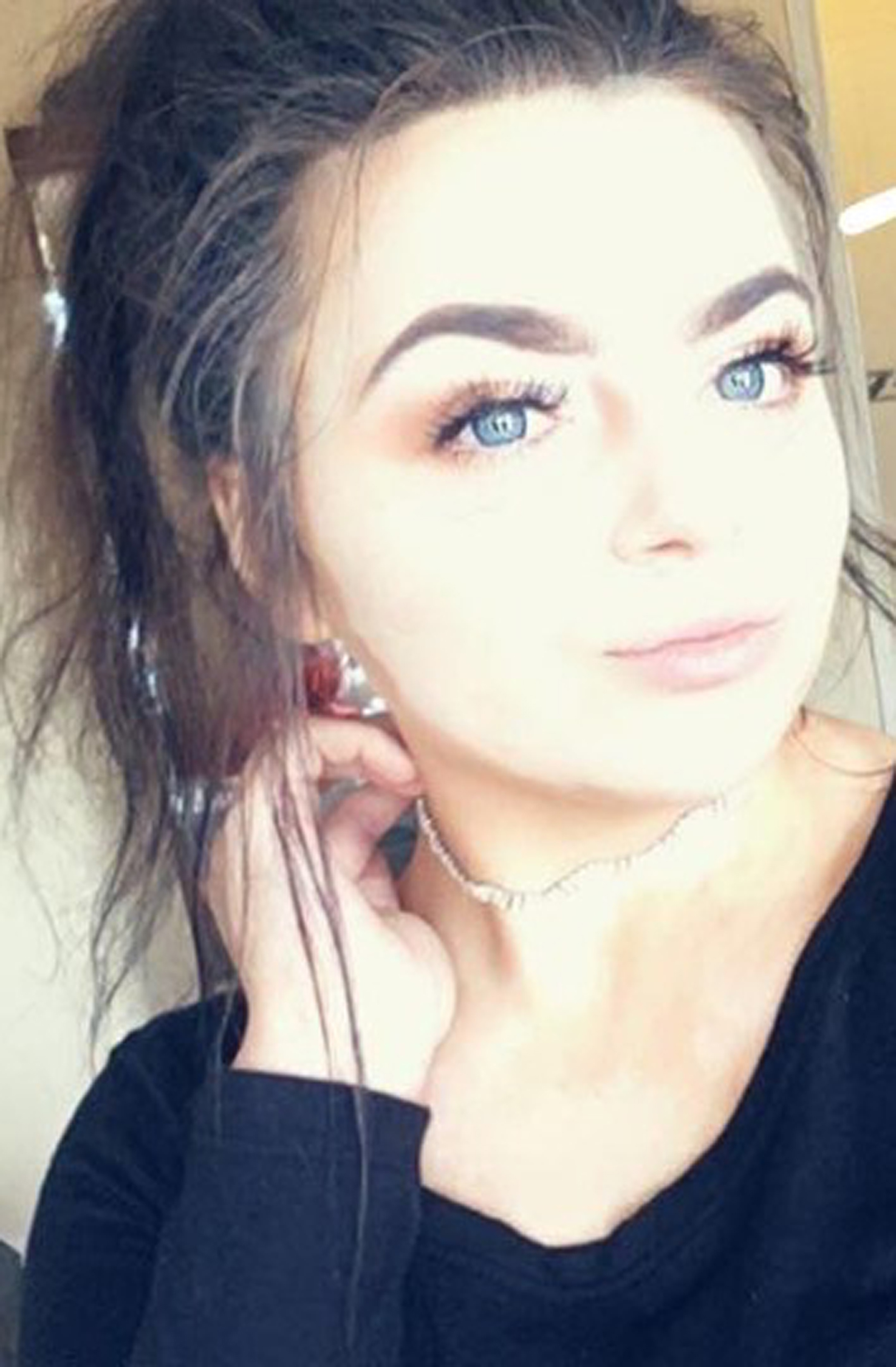 Jordan Corfield, 20, was completely obsessed and jealous over his childhood sweetheart who he had known since she was 13 and he was 15 and controlled her every move.

Mum-of-one Paisleigh, 18, from Newport, South Wales, said: "Jordan controlled what I ate, who I saw and how I dressed.

“If we had a meal he made sure we had exactly the same portions at mealtimes – even thought I was 5ft 4 and he was over 6ft.

"I had to eat what he gave me because he'd go crazy if I didn't and accuse me of trying to lose weight to look good for other men." 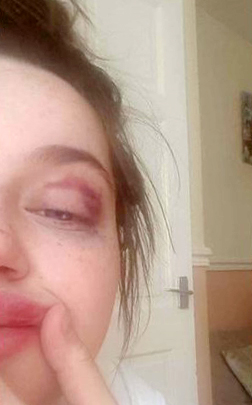 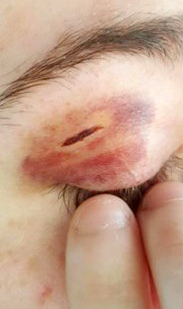 She continued: "He forbade me from using any social media and meeting up with friends. When my grandmother was very poorly he wouldn’t let me visit her.

“If put any makeup on or washed my long hair and wore it down I was accused of trying to tempt other men.

"We had two little dogs, Staffordshire bull terrier, Roxy, and French bulldog, Luna. I wasn't allowed to take them for a walk on my own – it was only if Jordan wanted to go too.

"If he hadn't hit me for a few days I had to praise and thank him for not hitting me like he'd done something really good.

“It was so demoralising but I couldn't seem to find a way of the hell I was living in.” 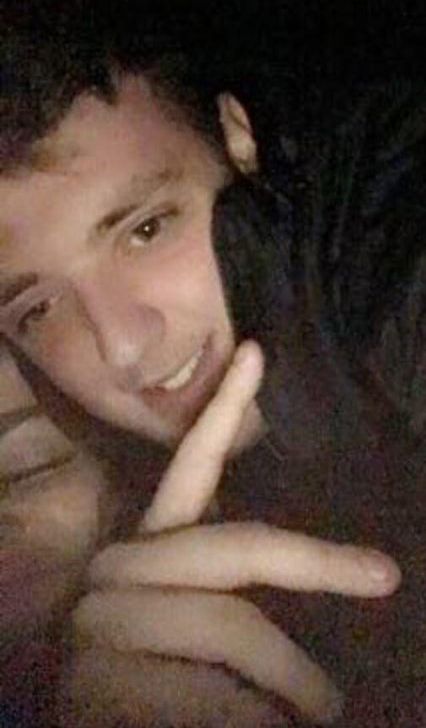 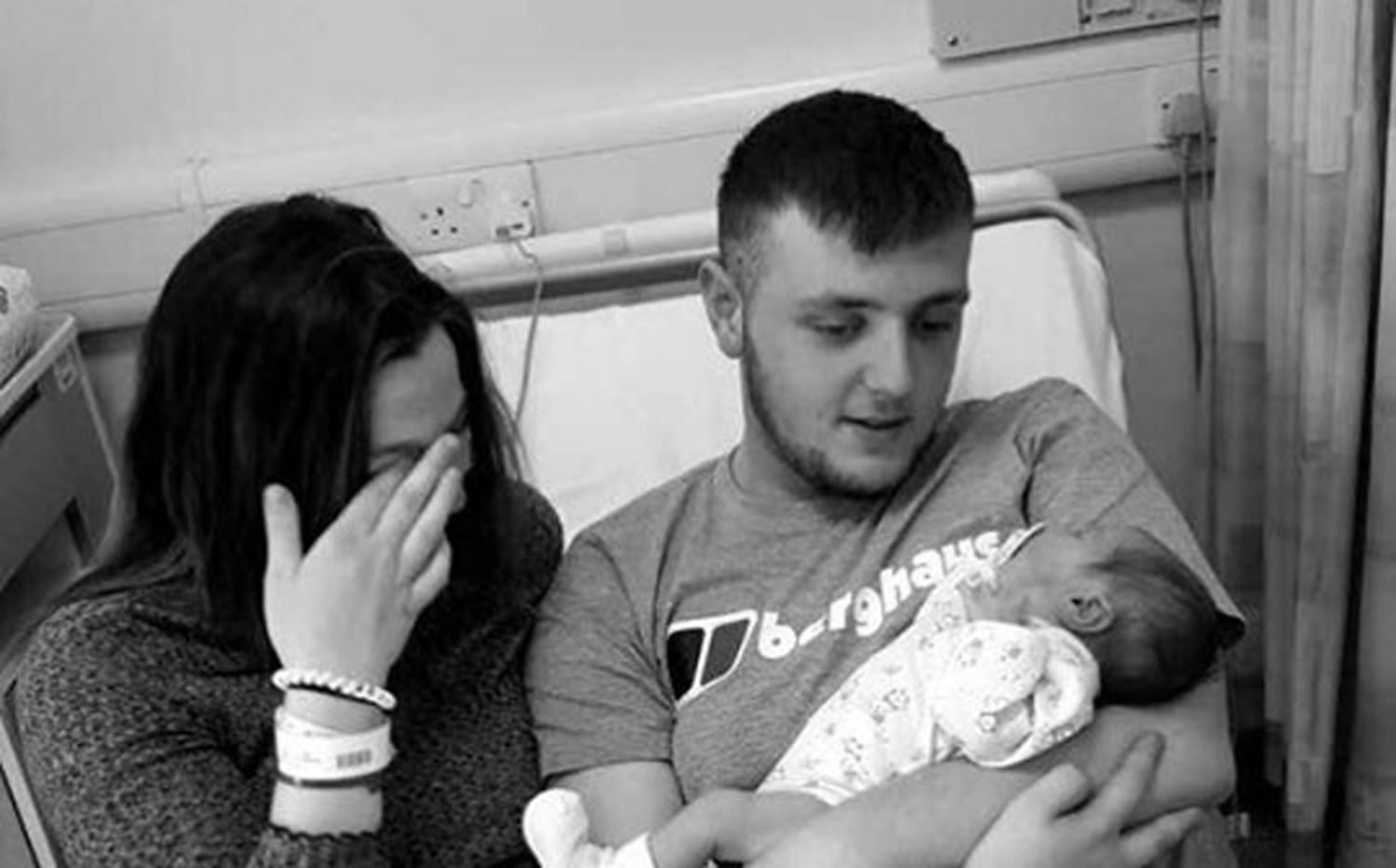 Paisleigh said the day of the attack, 7 December last year, she was ill with a virus.

"I was so ill, I couldn't stop being sick," Paisleigh said. "I told him I needed to go to A&E but he refused to allow me out of the house.

"He told me if I was sick again he would hit me. Then he threw a baguette on the floor and ordered me to eat it.

"I took two bites even though I couldn’t stop being sick. I could feel myself retching and vomit coming up in my throat but I forced myself to swallow it because I was so frightened of him."

Paisleigh was then told to strip naked but begged to keep her pants on.

"I ran into the bedroom and Jordan continued to abuse me. He told me I was all 'scarred' up with stretch marks after giving birth to our daughter. He tormented me that nobody would ever want me.

Where can you get help?

You don't have to suffer in silence.

If you are experiencing domestic violence or someone you know is there are groups that can help.

It was only when a takeaway delivery that Jordan had ordered arrived that Paisleigh managed to make her escape.

"When he opened the door I pushed him out of the way and made a run for it. I was only wearing my thong and I was just screaming for someone to help me.

"I was so relieved when people came out of their houses wondering what was going on. Jordan then did a runner.”

A local resident brought wrapped Paisleigh up in a dressing gown and the police were called.

At Newport Crown Court he was given an 18 month sentence and sent to a young offender's institution.

He was also made subject to a five-year restraining order not to contact her.

"Jordan might be in jail but he destroyed my life. I get horrific flashbacks and nightmares,” Paisleigh said.

"I thought I could love him and save him but I know you can't save anyone. Jordan needs to get help. I wasted five years of my life but it’s over now.

"It is the most wonderful feeling waking up in the morning and knowing no-one is going to hurt me.

“It feels amazing to finally be free from his evil clutches.”

Recently a shocking report found 10 per cent of domestic abuse victims are being forced to sleep rough after being refused emergency accommodation.