WE'VE all had those days when we've grown frustrated with our children's behaviour.

But one mum took things to a whole new level when she decided to vent her feelings by spelling out a rude word with the potato letters in her daughter's dinner. 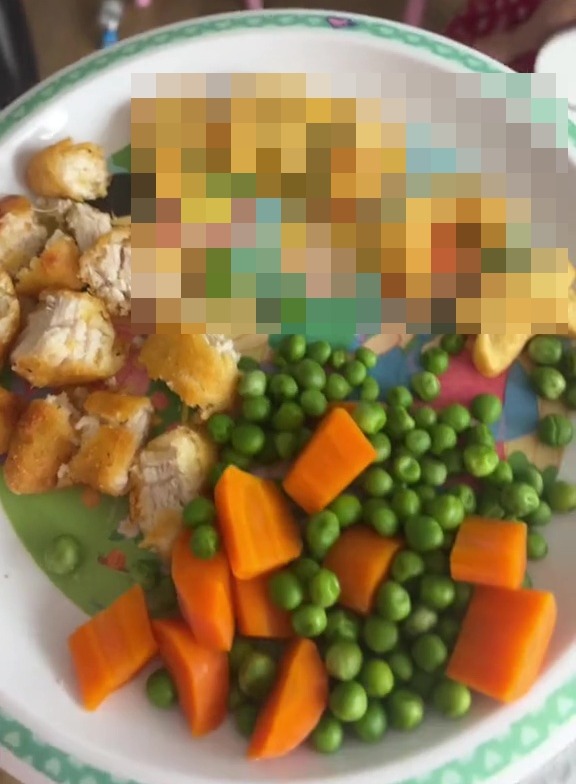 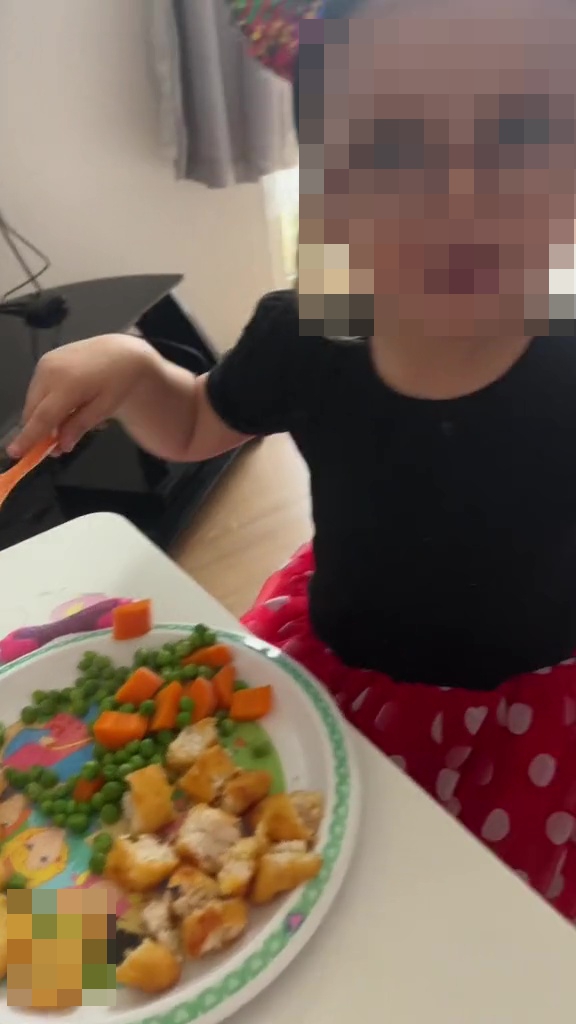 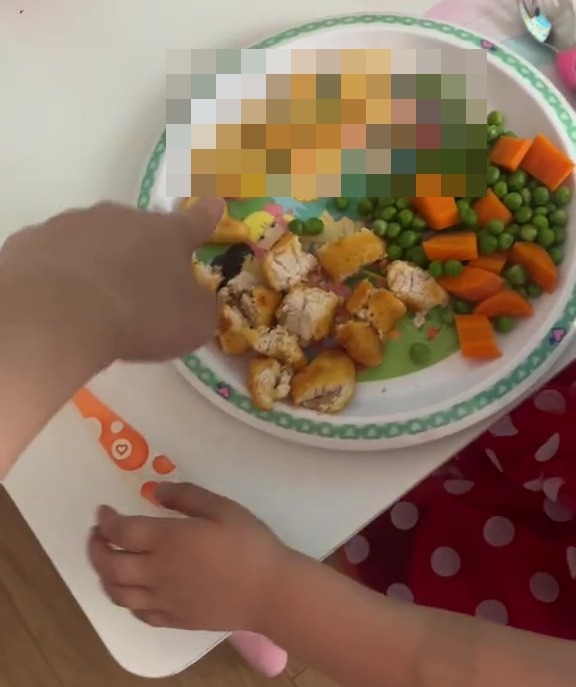 Emily took to TikTok to share a video of herself handing her daughter a plate with chicken nuggets, peas and carrots and the letters spelling the word "pr**k".

"That says I love you," she told her little girl as she put her dinner down on the table.

"I love you," the tot said as she looked at the plate.

"I love you too," Emily replied. 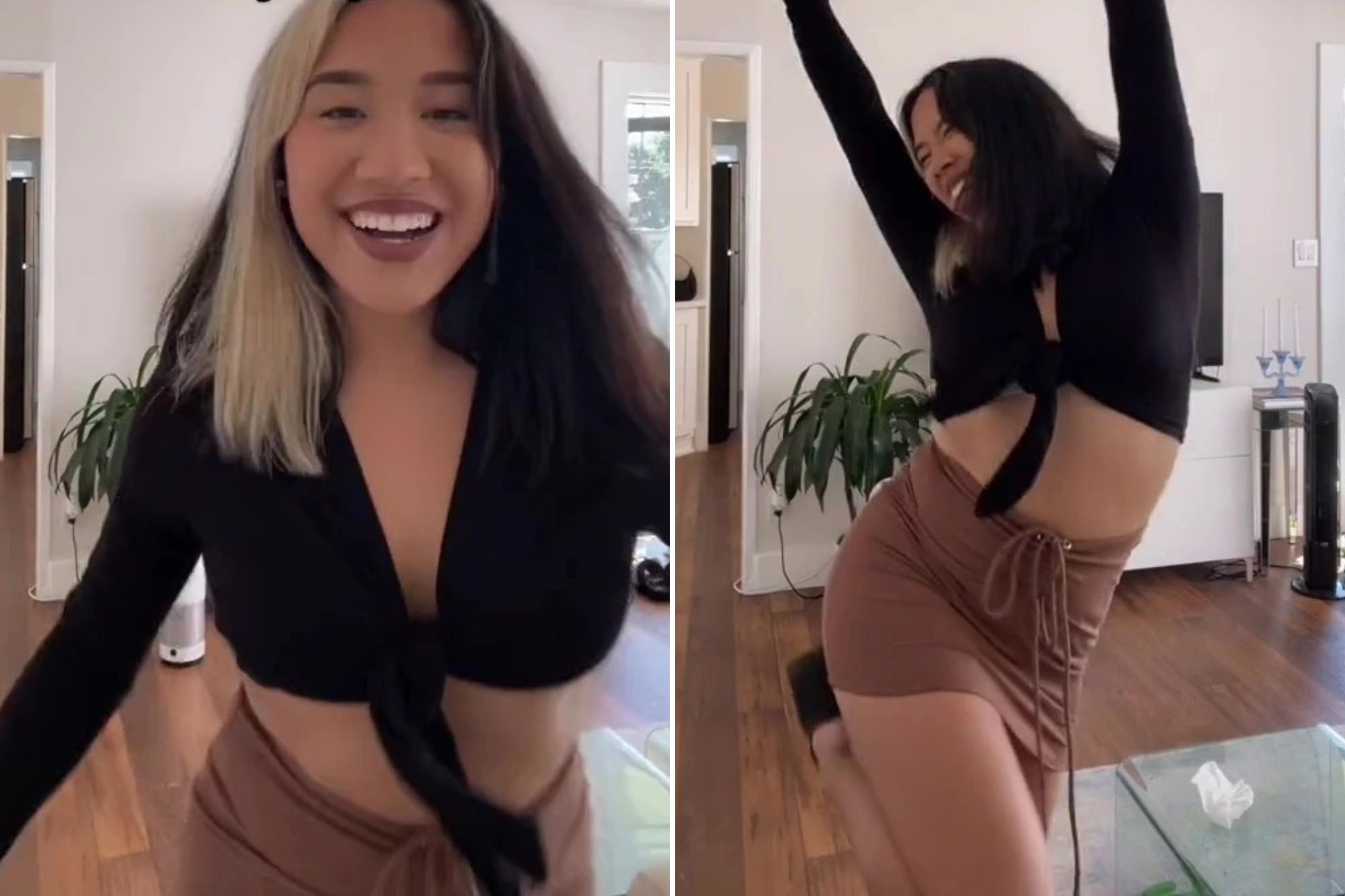 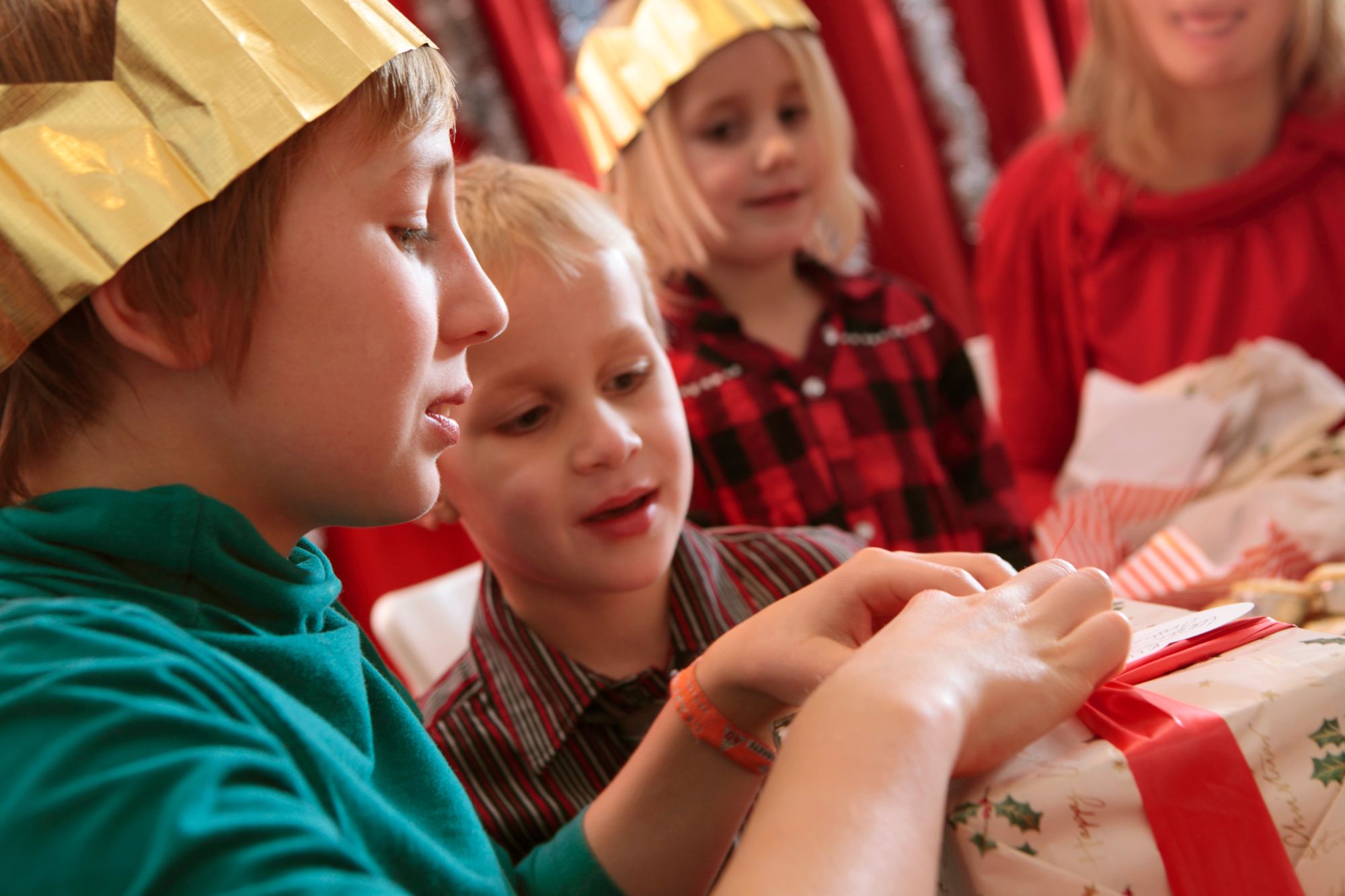 In the comments section, she insisted she was just having some fun as her daughter cannot read as yet.

"Just to be clear I absolutely love my daughter and this is just a bit of fun," she wrote.

"Yes she can’t read so why not take the opportunity to do something with it?"

"Wow, so much fun," one person sarcastically replied.

While another added: "Pretty gross tbh."

"That just makes me sad," a third commented.

As someone else agreed, writing: "I find this quite sad tbh."

"What you do has energy if you can’t read you can still feel the energy and love or lack of it," another added.

But others found the video hilarious, with one writing: "Funniest thing I’ve seen all day."

People say my outfit is inappropriate for a funeral

"I know what my child's getting for lunch tomorrow," someone else laughed.

While a third commented: "It's these types of small wins that keep me going everyday with my crotch demons."