A MUM has revealed she's given up sex for two and a half years – and doesn't miss it.

Actress Dana Borisova admitted she was on a sex ban on Russian talk show ‘Alyona Blin!’ with host Alyona Zhigalova. 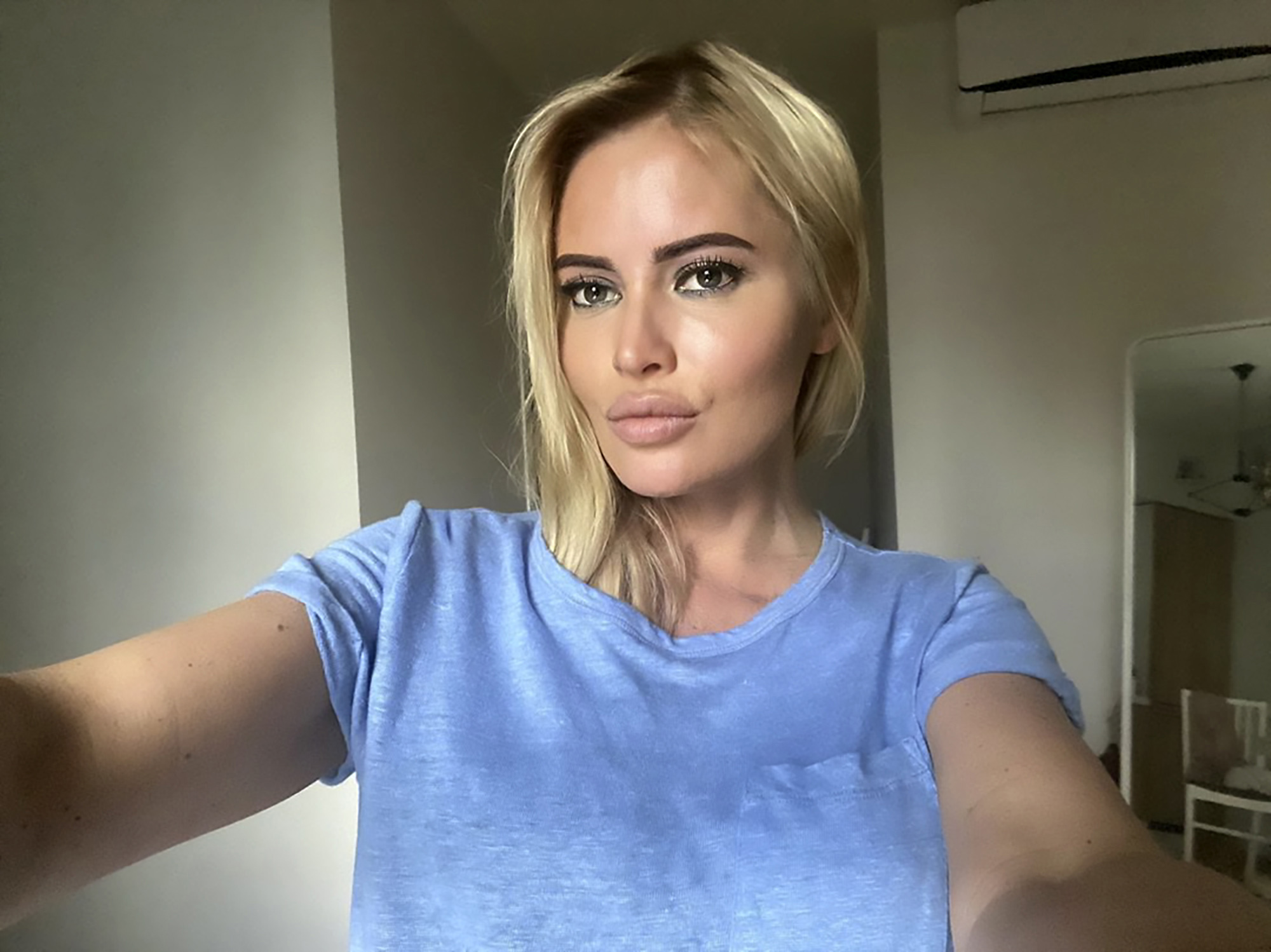 In a candid chat, the 43-year-old said: “I have not had sex for two and a half years, but that is my own decision. I do not miss it.”

Dana also revealed why she had been put off sex, opening up about a past drug addiction which led to her selling her body years ago.

She said: "It happened three or four times when I was high (on drugs). I did not have any money so I had to take Polina (her daughter) to her father’s house."

Dana said she tried to lie “like a sack of potatoes” and zone out during sex. 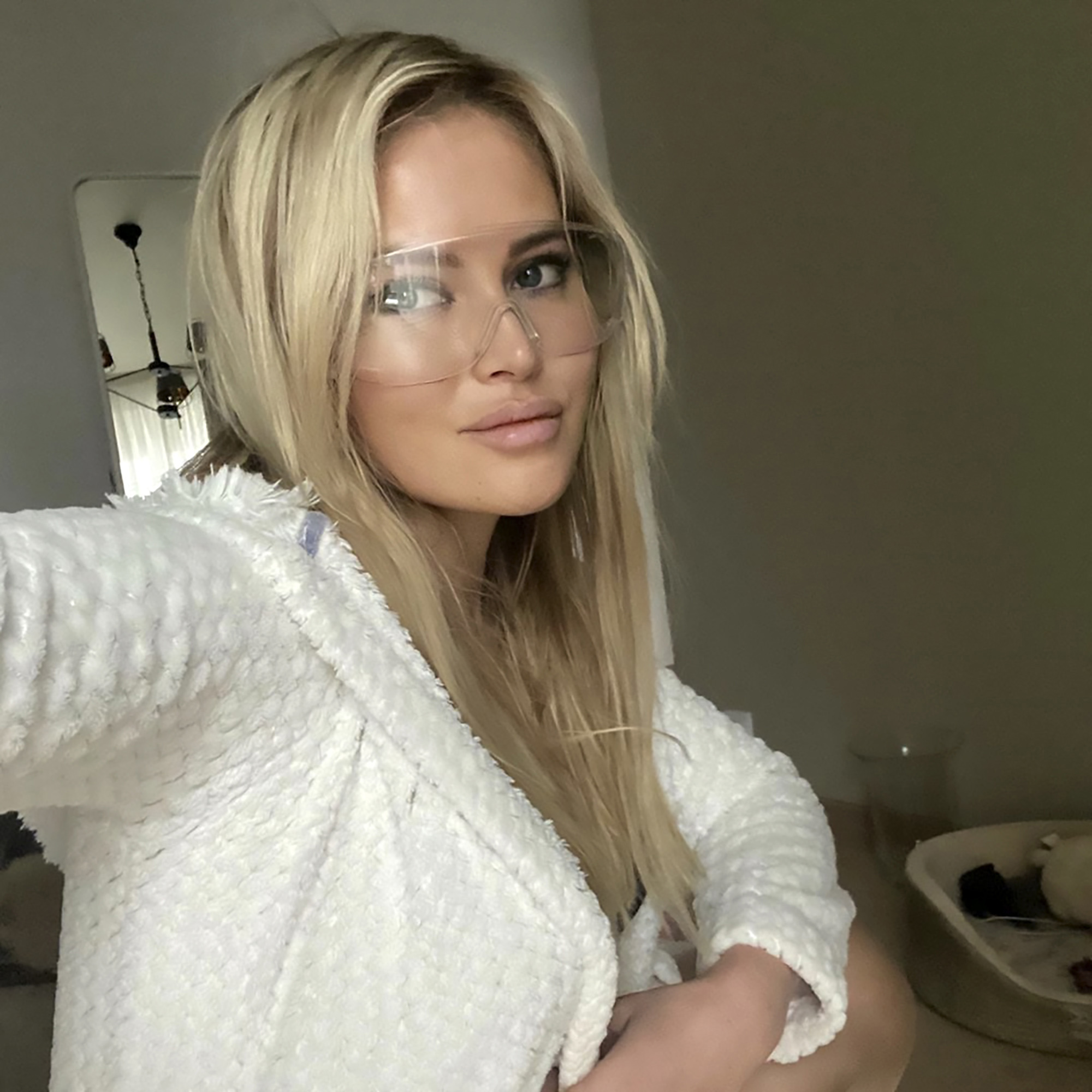 She added: “You lie down, close your eyes and put up with it. That’s all.”

After going through recovery for addiction, she says she'd never sell her body again because "it is creepy when you are sober".

Many of Dana's 447,000 followers praised her for her honesty after the interview was aired.

They wrote: “Dana, I really liked the interview! Thanks for the honesty.”

Others said: "I admire your courage" and "thanks for the frankness."

We recently spoke to three women who stopped having sex like Orlando Bloom and ended up achieving their dreams.