A MUM was in hysterics after snapping up a pair of pyjamas for her baby boy, only to realise the design looked like something very rude instead.

Mum Anna Armstrong was browsing the Sainsbury’s clothing section, when she spied a two-pack of pyjamas on sale for £4, down from £8, so she popped them in her basket. 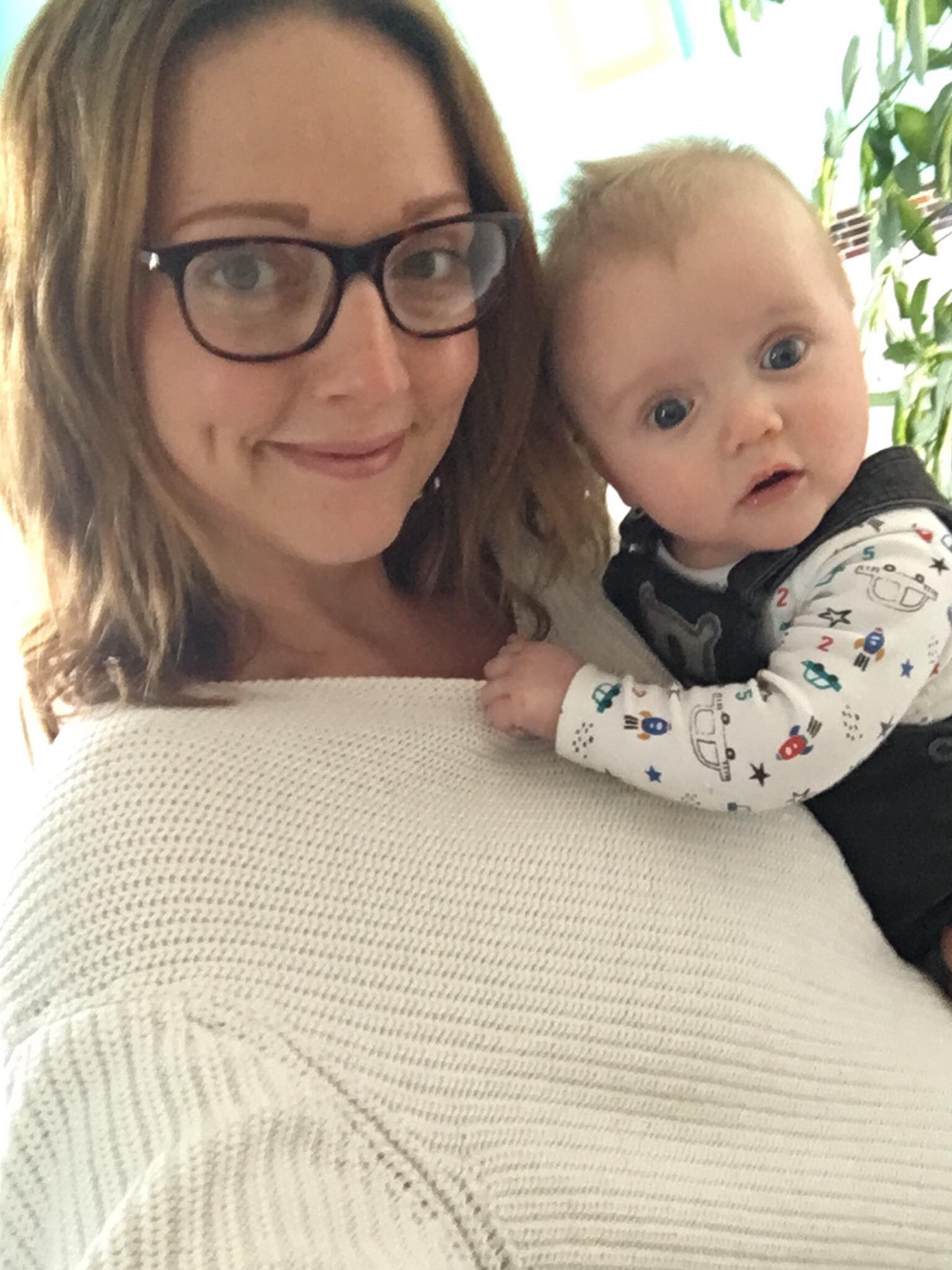 Both pyjama sets, one yellow and one blue, featured an adorable lion design, and Anna quickly dressed her son, Raphael, in the multi-coloured outfit.

But after dressing six-month-old in the new jammies, Anna noticed the design of the lion’s face on the blue set resembled a rather phallic shape.

She said: "I got him dressed and was mortified to see a phallic shape straight away. I sent the pics to my fiancé, we found it hysterical.

"Is it just our dirty minds or are the designers at TU for sainsbury's having a laugh? 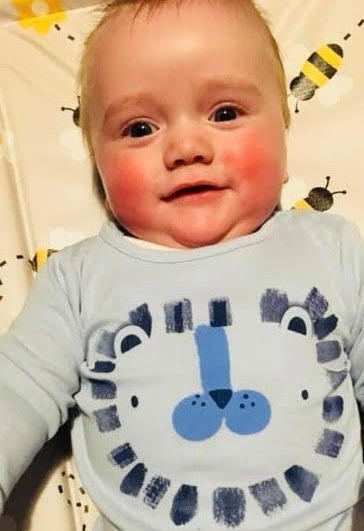 "No wonder they were in the sale!

"My friend bought the same outfit and didn’t notice until her husband pointed it out.

"Now there are so many babies out there in these naughty pyjamas. I find it absolutely hilarious."

Rather than chucking them out, the mum, from Poole, saw the funny side, and shared a post on Facebook asking if any other parents had spotted the ‘naughty’ design. 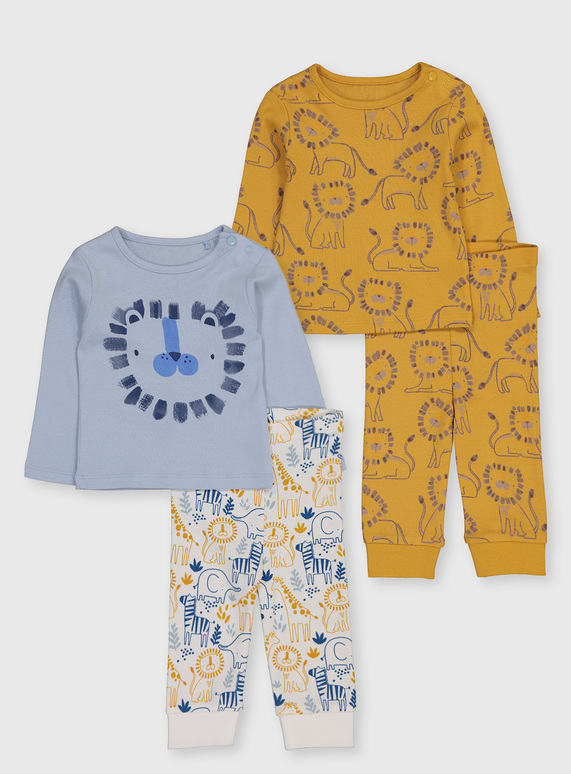 Anna wrote: “Has anyone else got this outfit from Sainsbury’s for their little one?

“Didn’t notice till I got him dressed this morning but now I can see why it was in the sale. Oops.”

The pyjamas have now sold out on Sainsbury’s website, with numerous parents leaving the jammies five star reviews.

Although it seems one other mum did spot the naughty design, as she wrote on her review: “Ahhhh, the blue top really made me chuckle, thanks for the laugh Sainsbury's!”

Meanwhile this Sainsbury’s shopper’s moaning note about the price of Pringles goes viral – because it’s SO British.

Plus we revealed how 29p vinegar is the secret to getting your pad spotless – from banishing stains to preventing mould.

And it turns out you’ve been storing baked beans all wrong – bloke reveals the ‘right’ way and it makes them easier to get out of the tin.