A MUM contracted a life-threatening blood infection from a tampon which left her in intensive care for four days.

Greta Zarate, 32, developed flu-like symptoms on the first day of her period and was rushed to hospital four days later when her fever spiked and blood pressure plunged. 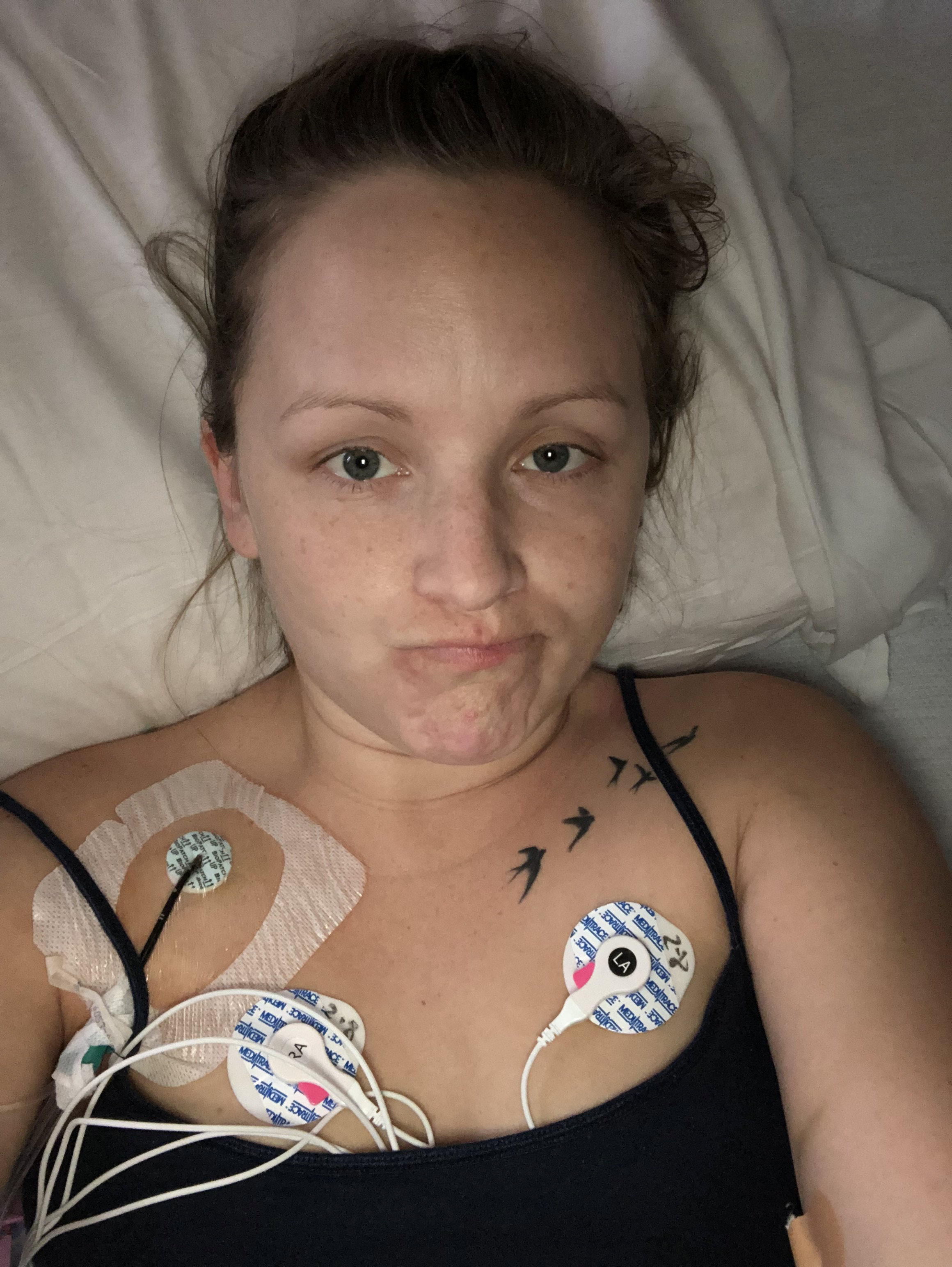 The mother-of-five was admitted to an Intensive Care Unit where an x-ray, ultrasounds and CT scan failed to pinpoint the cause of her condition.

But a gynaecology consultation prompted a vaginal swab which revealed toxic shock syndrome, a potentially-fatal infection caused by bacterial toxins.

It sent Greta's body into septic shock, a stage of sepsis which causes blood pressure to drop dangerously-low and the body's vital organs to shut down.

She was shocked to discover the potentially-fatal bacteria entered her bloodstream through microscopic cuts on her vaginal wall caused by a super-absorbent tampon. 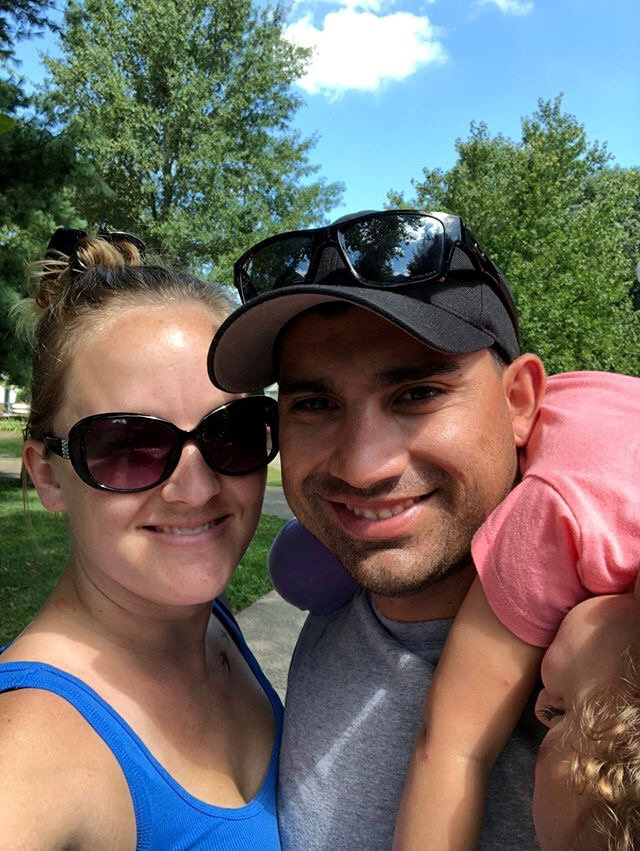 Greta, of Jacksonville, North Carolina, said: "I had heard of toxic shock syndrome but I never knew the symptoms.

"On the first day of my period, I was feeling a little crumby. I was in bed for three days.

"I believed I had the flu and I was treating myself with over the counter medication. I suffered all of the symptoms of TSS but I confused it for the flu – nausea and diarrhoea, dizziness, achey muscles.

"The only thing I didn't get was a rash which is often a symptom of it.

"But I was getting sicker and sicker. My fever was so high, I was shaky and weak.

"My sister is a nurse and she urged me to call someone and get to hospital. I called friends to take care of my kids and I was rushed to the ER in an ambulance. 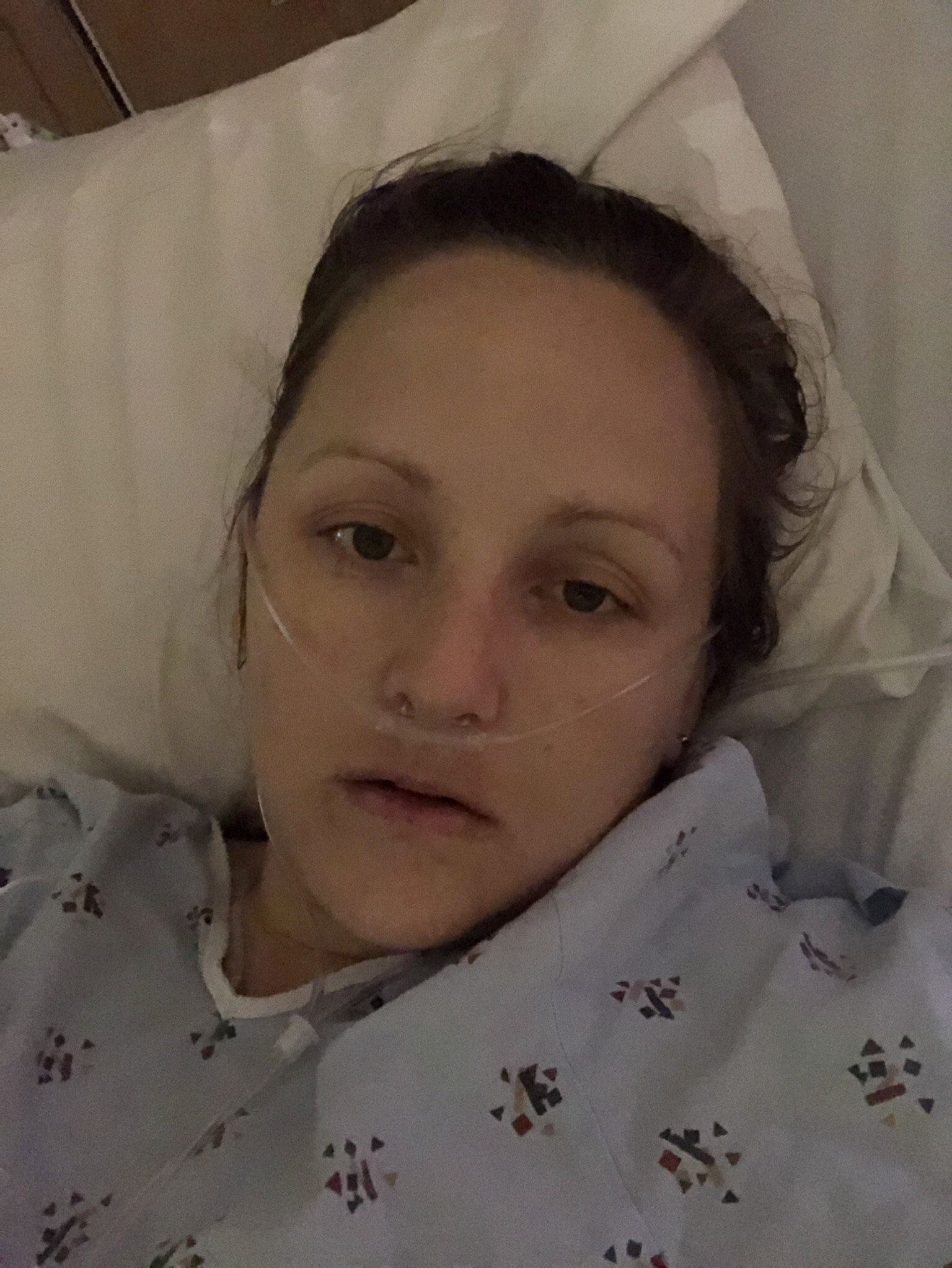 "When I got to the hospital they couldn't figure out what was wrong with me. My blood pressure was very low. I had X-rays and a CT scan.

"I was scared and extremely ill. I had a serious pain in my side because my spleen was swollen from trying to fight the infection.

"The only doctors they hadn't consulted was gynaecology and it was a blessing that one of the nurses thought that it might be toxic shock because I had my period. She put two and two together.

"They discovered it was a staph infection in my blood after taking a vaginal swab and it stemmed from microscopic cuts in my vagina from a tampon." 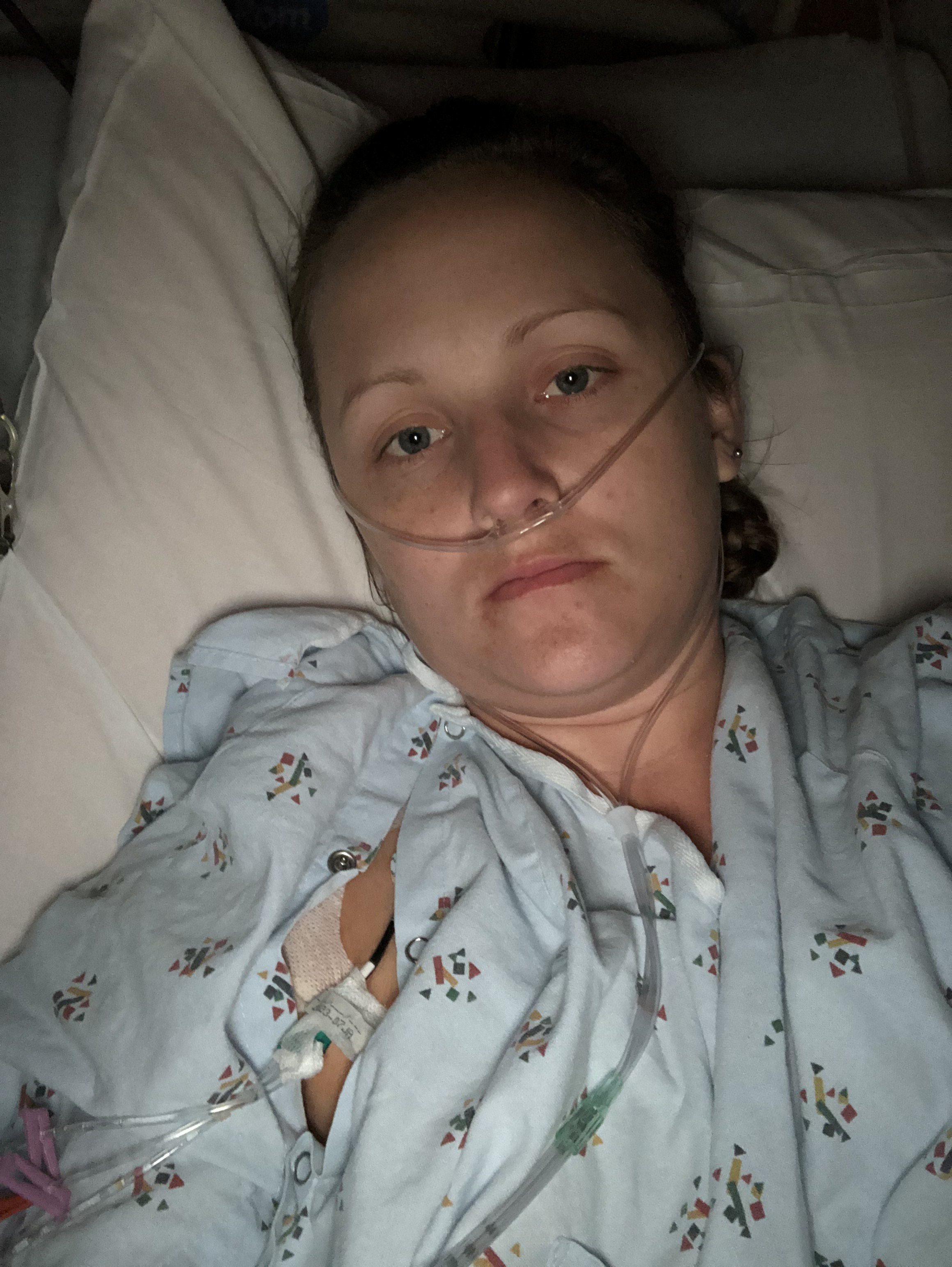 Greta was admitted to Onslow Memorial Hospital in Jacksonville on February 3 this year, where a line was inserted into her chest to administer antibiotics, fluids and morphine to fight the infection and manage her pain.

She underwent a blood transfusion to help restore her body's red blood cells and to prevent the further spread of the infection throughout her bloodstream.

Greta's husband Cas Zarate, 30, a military logistics chief, rushed to be by her side as she battled her illness.

"They said if I waited another day it could have had dire consequences," said Greta, a stay-at-home mother. 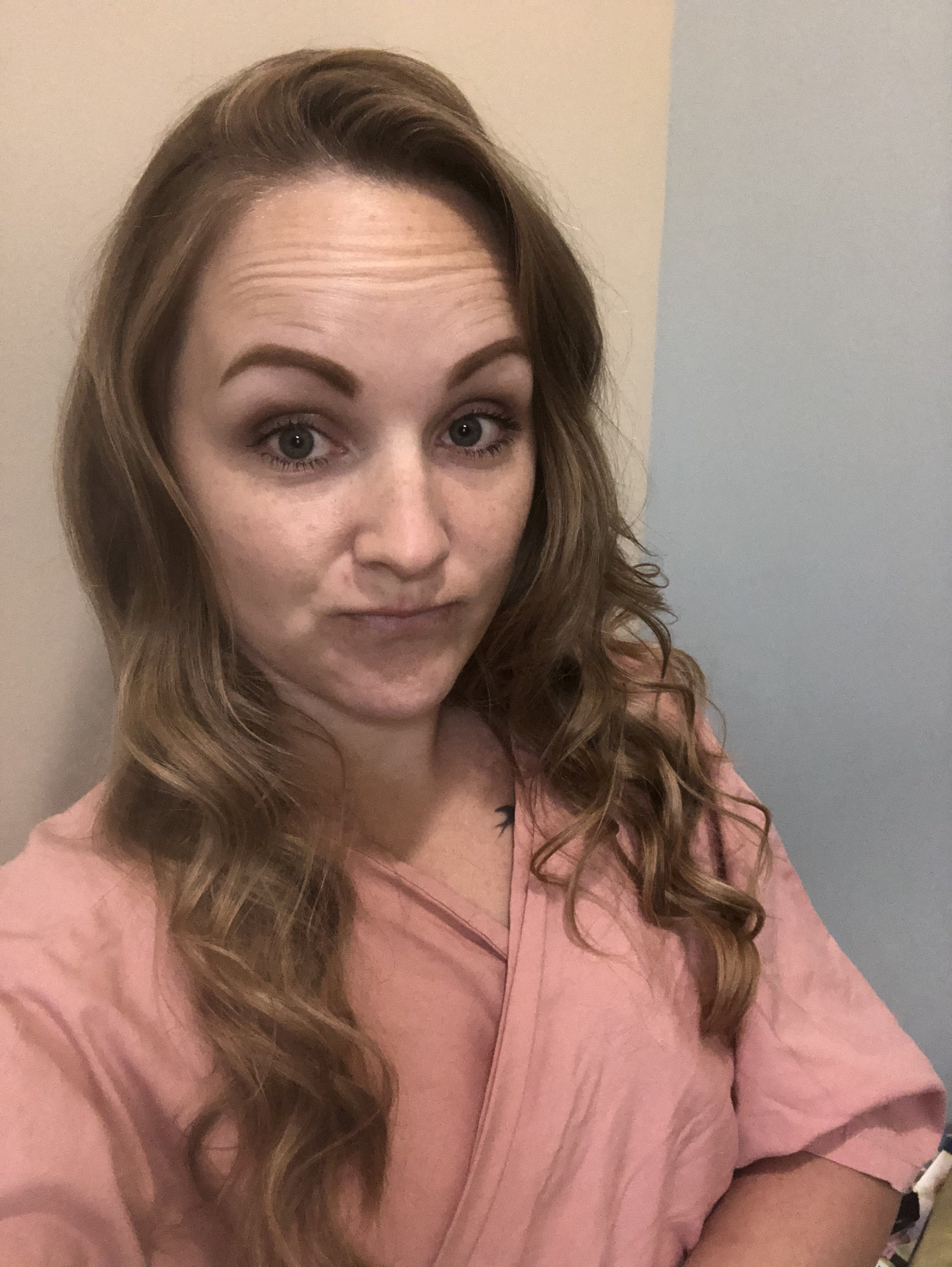 "People who get toxic shock syndrome can end up losing limbs or even dying so I do feel so lucky.

"My sister flew in to take care of my kids and my husband was released from his training. He rushed home.

"In total I spent 11 days in the hospital and four in the ICU."

Toxic shock syndrome, which impacts less than one in 100,000 people in the US, can be associated with tampons because the blood that builds up is a culture for bacteria.

Greta said there is a common misconception that the condition is always caused by leaving a tampon inside your body for an extensive period of time. 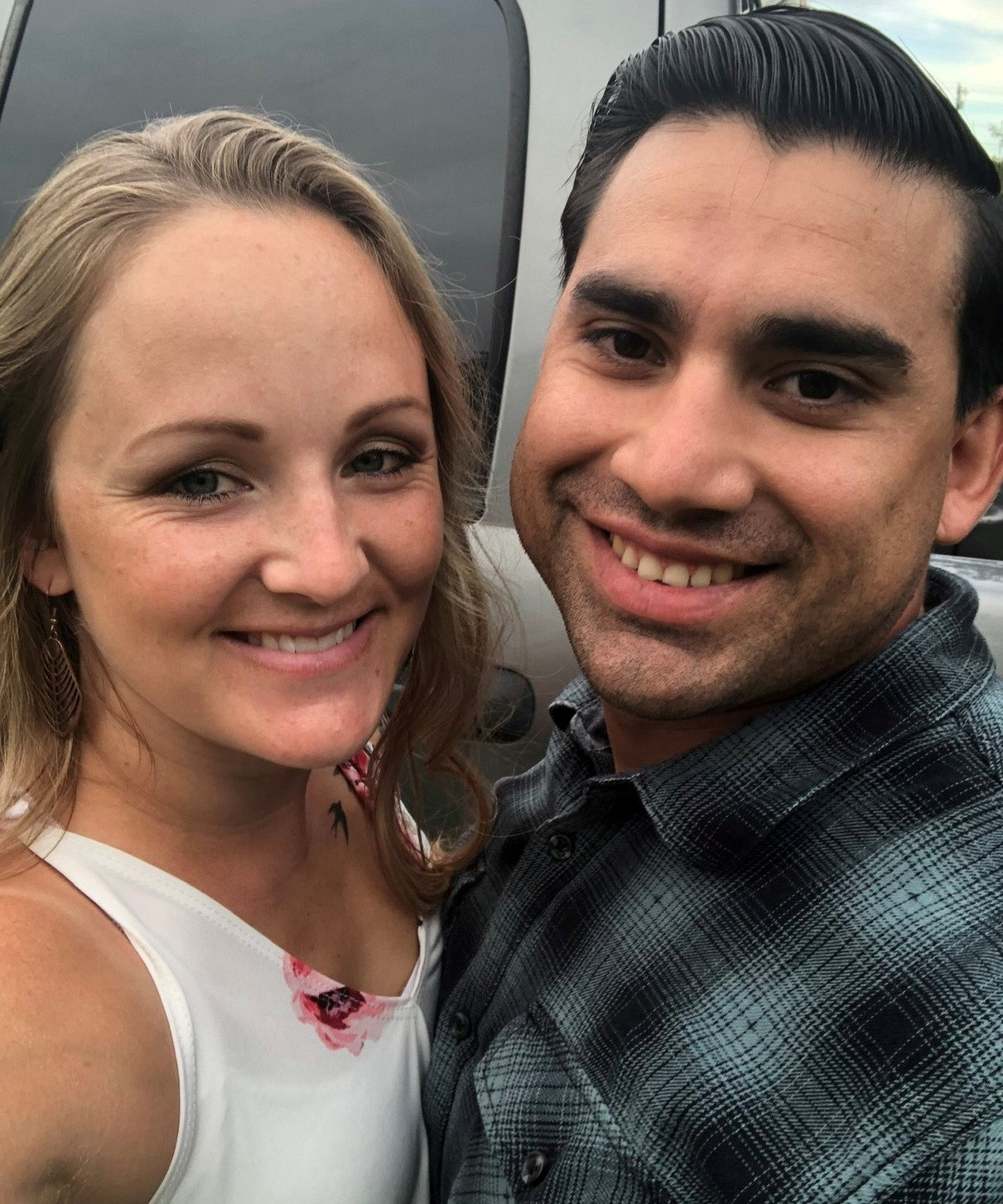 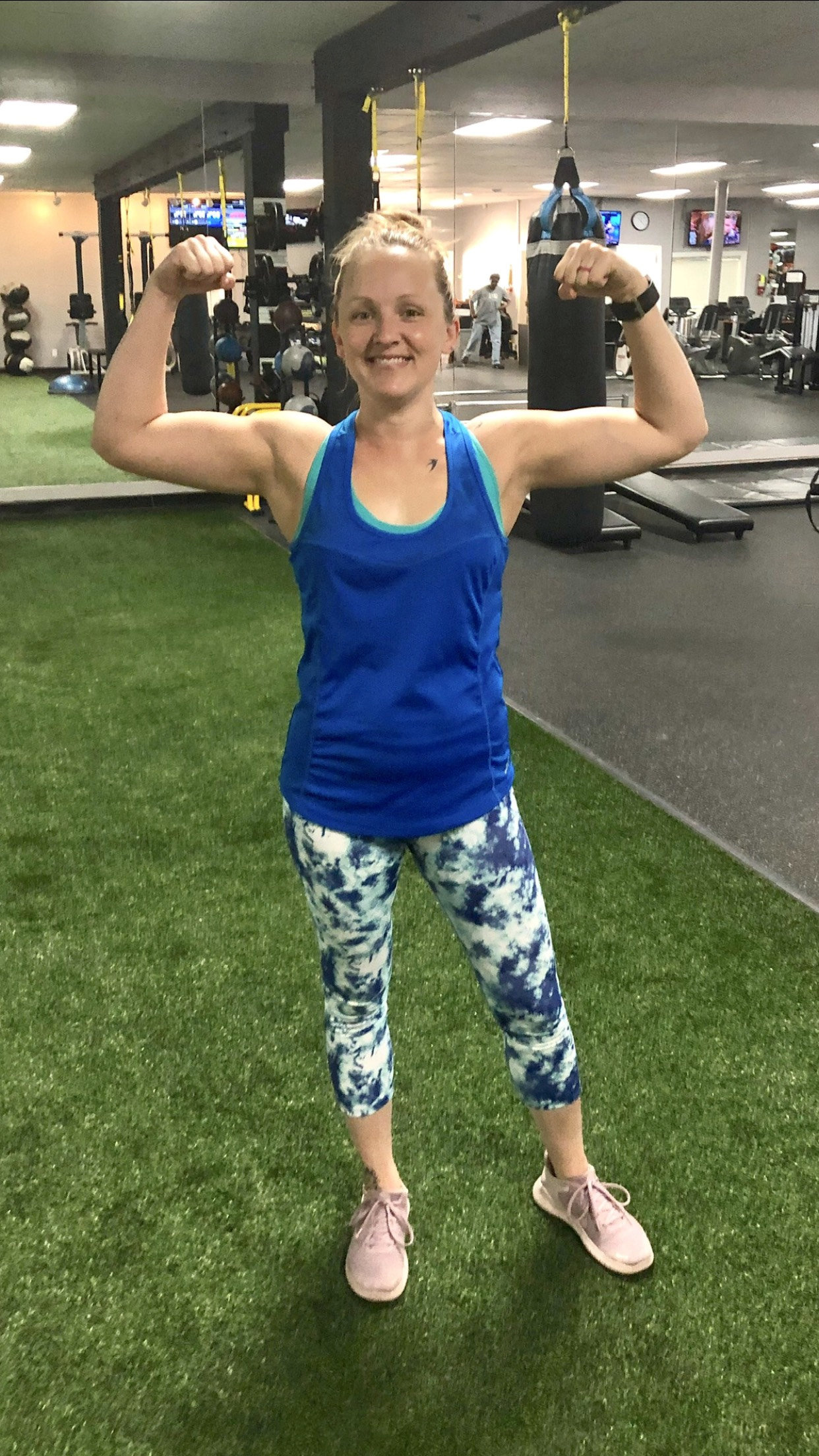 However, she stressed that using 'super' tampons when they were not necessary caused trauma to her vaginal walls and allowed bacteria to enter her body through microscopic abrasions.

Greta said: "There's a misconception about toxic shock syndrome and tampons. There's an idea that a tampon that's been inside you for a long period of time causes this.

"I never knew that the size of the tampon should move with your flow. Like super tampons should only be for really heavy days, regular for normal days, and light for the end of your flow.

"When you pull a dry tampon out of your body, it actually leaves tiny scrapes on your vaginal wall which allow bacteria to enter your bloodstream and that's what happened to me. 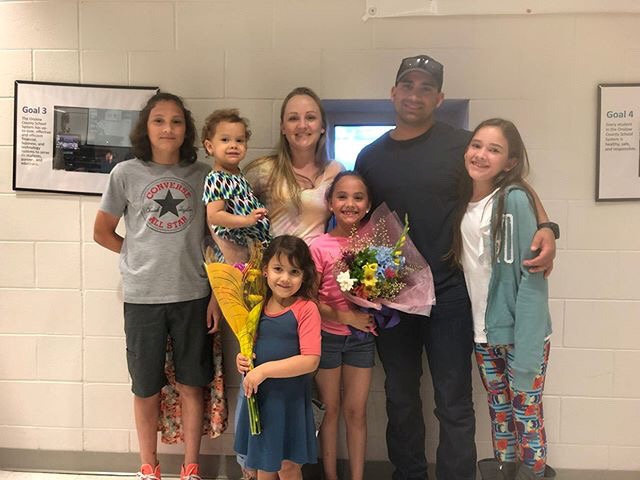 WHAT IS TOXIC SHOCK SYNDROME?

Toxic shock syndrome (TSS) is a rare but potentially fatal condition caused by bacteria getting into the body and releasing harmful toxins.

Your condition will deteriorate rapidly and the infection can cause organ failure, or eventually death, if not treated immediately.

How to reduce your risk:

There are a number of ways you can reduce your risk of getting TSS:

If you’ve suffered from TSS before, stop using tampons and female barrier contraception.

"I change my tampon every time I use the bathroom, so I knew it wasn't because I had left it in there for a long, long time.

"There should be clearer instructions on the box."

Thankfully Greta, who is mum to Ethan, 14, Lezley, 12, Nayeli, ten, Zoie, six, and Bree, three, has made a full recovery but can no longer use tampons.

She says her brush with death prompted her to undergo a genetic test for the BRCA2 gene, which increases a woman's risk of developing ovarian and breast cancer.

Greta said: "My sister was 26 when she was diagnosed with breast cancer and I always planned to get the test but life got in the way.

"I have my blood tested regularly now to make sure I don't get sick again and my doctor asked if I might want to take the test so I did.

"I do have the gene so now I am preparing for preventative surgeries.

"I'm having a hysterectomy at the end of the year and a mastectomy in February.

"Going through toxic shock made everything clearer for me.

"I want to be around for my children for a long time. These preventative surgeries will reduce my risk of developing cancer and that's my main priority."

In other news, this tan addict who was diagnosed with skin cancer jokes "at least I'll look good in my coffin."

And this woman has revealed that strangers constantly think she is pregnant, but she may never have children due to her agonising endometriosis.