MRS Hinch often delights her fans with new cleaning hacks and creative DIY jobs, with 3.3 million tuning in to learn something new.

But it appears her hacks go beyond just cleaning when Sophie Hinchliffe shared a handy kitchen hack that saw her use a potato peeler to grate cheese. 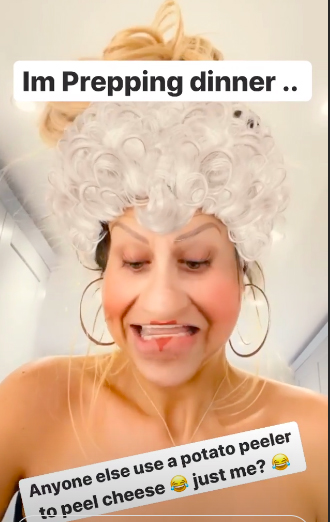 The former hairdresser, 30, took to the kitchen to prepare her son Ronnie some lunch which consisted of risotto cakes using a packet of Ella's Kitchen Salmon Risotto.

Rather than serving the rice dish in it's traditional form, the cleaning guru mixed in a potato, an egg and some cheese to make some oven-baked goods suitable for her youngster.

While explaining her cooking method on her Instagram stories, she revealed that she used a potato peeler to grate the cheese, and insisted it was much easier to use than a traditional cheese grater.

Knowing it was probably uncommon, the Instagram star asked if anyone else used the same method and wondered if she were alone in doing so. 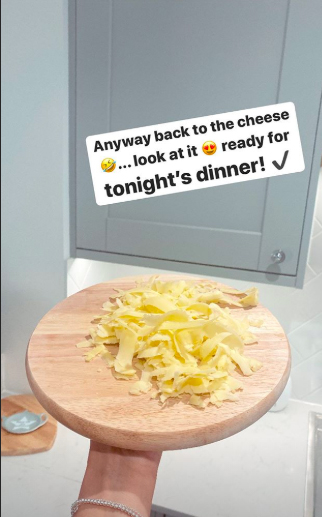 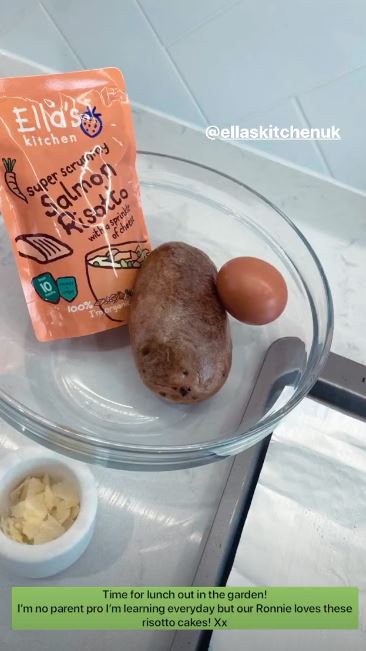 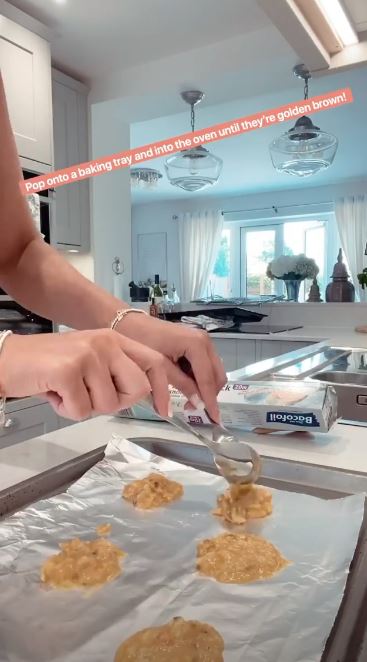 She said: "Does anyone else use a potato peeler to grate? Its' so much easier than a greater… I think."

And while we aren't sure exactly how many people already grate their cheese with a potato peeler, we are certain there'll be many more doing so now.

This comes after she shared the creative way she's been keeping baby Ronnie entertained in lockdown by making her own edible paints.

To make the paints, Sophie combined blueberries with banana and baby rice using a halved melon as the paint palette. 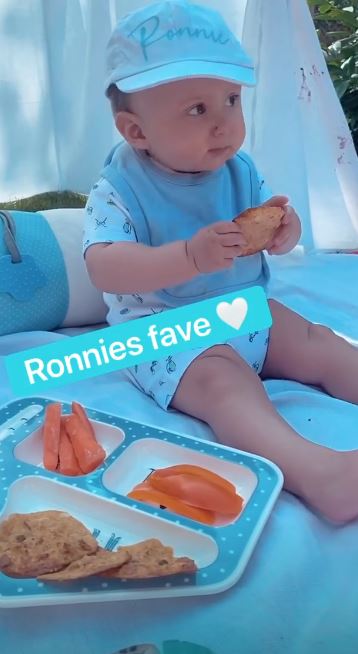 Mrs Hinch also revealed how she upcycled a table she got from eBay into a plant potting station.

We also told you that Stacey Solomon has demonstrated exactly how she makes her bed everyday.

And a dad has made a "mud kitchen" for his daughters to play with in the garden during the lockdown.