OPTICAL illusions are designed to confuse the brain and amaze viewers – and this one could have you baffled for hours.

Often, when it comes to illusions, you’ll see something that your friend can’t see, and this difference in perception can cause debate and discussion about what’s really in the picture. 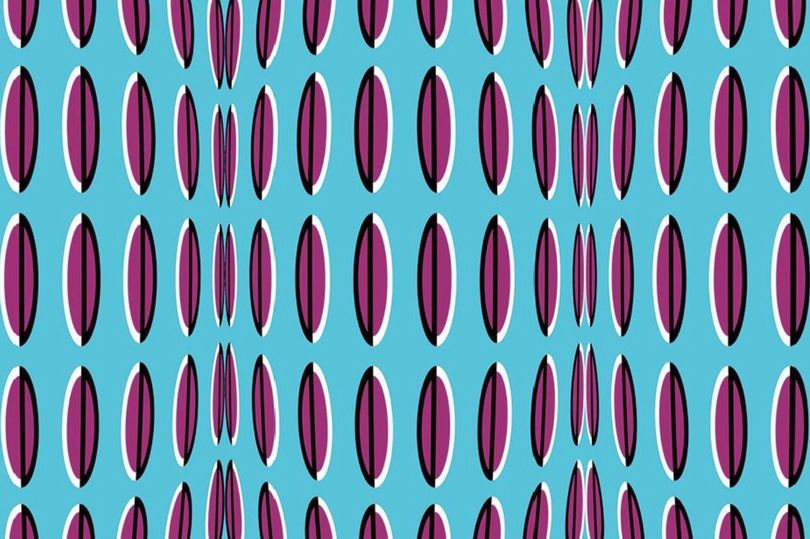 The optical illusion we’re sharing with you today is no exception – as some people can see it moving while others can’t at all.

The image shows coloured spots moving, but only some people can see the movement happening.

Gala Spins created the illusion, and they found that 71% of viewers said the orange spots on the purple background are moving.

Similarly, 57% of viewers said that the blue spots on the green background were moving for them. 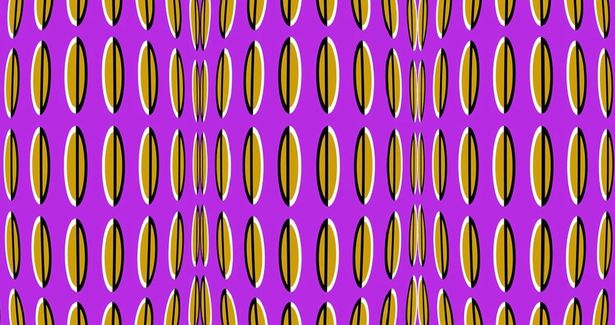 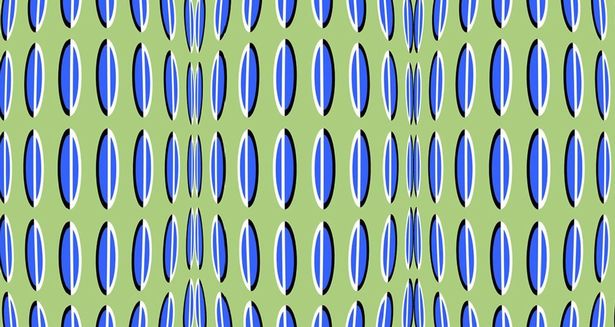 He said: "The rotating motion is caused by signal processing of the complex image, especially in parts of the retina that are just outside the central part of the vision, as well as very tiny movements of the eyes.

"The brain assumes that the eyes are stable and not-moving, therefore it has to assume that the pattern must be moving instead, so the pattern starts to move. "

Bhavin added: "Some people have more of these tiny eye movements than others and some are more sensitive to contrast in the pattern, so there will be some variation in the appearance of movement."

Did you see when that couple took snaps on their new sofa & accidentally create an optical illusion making it look like they’ve switched heads?

And previously, these funny optical illusions look VERY rude – can you work out what’s really going on?

What about that viral ‘spinning house’ optical illusion leaves people stumped – so can YOU work it out?