Melania Trump is the wife of the 45th US President Donald Trump, 73. Since becoming First Lady, she might have looked to members of the British Royal Family such as Kate Middleton and the Queen for inspiration when it comes to her style.

When Melania is seen out in public, it is clear she has spent time picking the perfect outfit.

Formerly a model, she is no stranger to designer looks and will often wear expensive and chic garments.

As the President’s wife, she will regularly gather attention over what she is wearing.

Since entering the White House, Melania appeared to have updated her go-to looks, according to stylist Melita Latham. 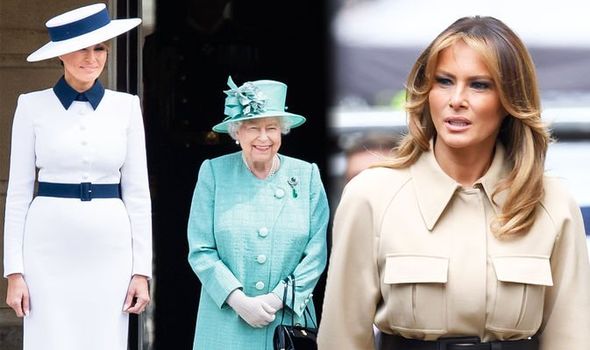 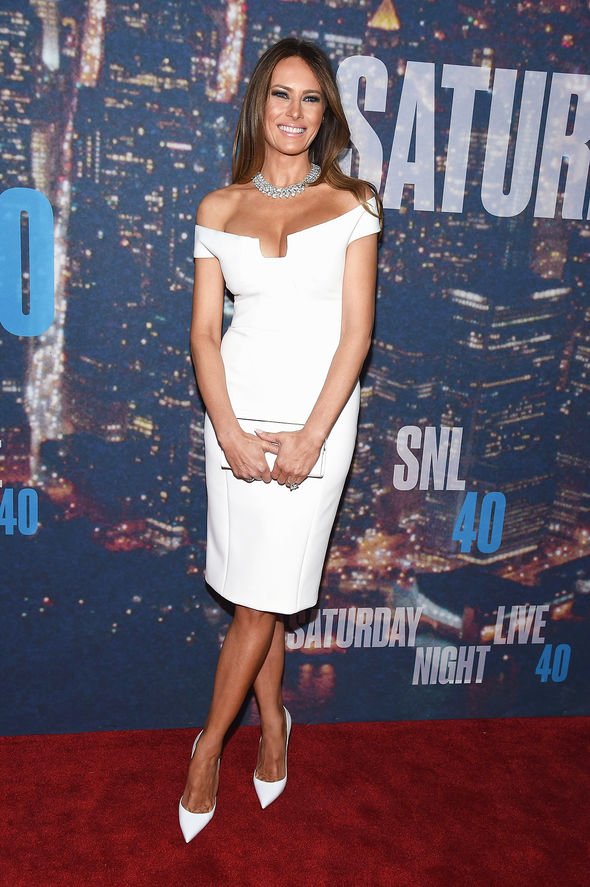 “A flair for striking gowns with just enough coverage to be classy and scream look at my figure.”

Since taking on her new role, however, aspects of her style have become more reserved.

“Since Donald became POTUS,” Melita continued, “we certainly see that she has not lost any of her shapely figure.

“But she has definitely lost her glam, now replaced by military garments.”

While the mother-of-one used to favour glamorous looks, the expert suggested her fashion choices have become increasingly conservative.

When choosing outfits, the First Lady seems to pick looks similar to those worn by the Royal Family.

Over the last year, Melania has visited the UK twice and met with members of the Royal Family. 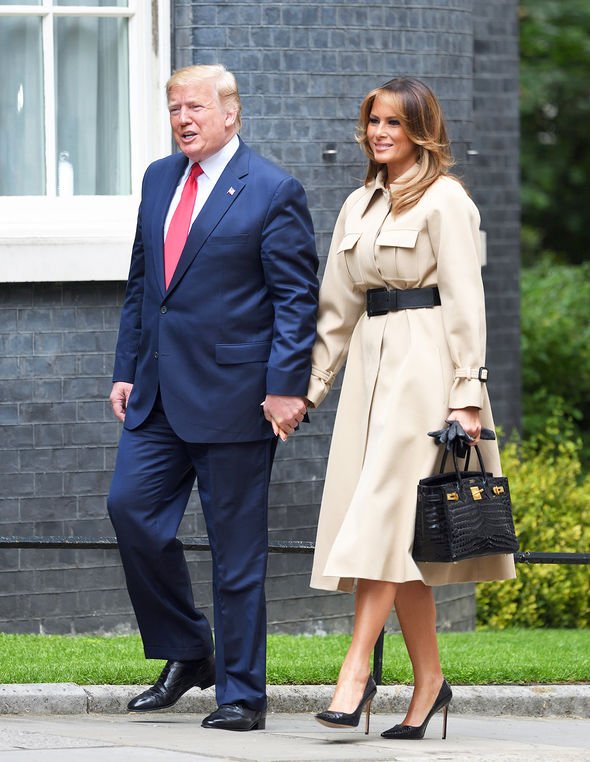 There are many style rules that are often followed by royals and Melania has taken inspiration from these, the expert suggested.

While many members of the Royal Family will dress accordingly, Kate Middleton and the Queen arguably have the most traditional royal dress sense.

Melania may have had them in mind when choosing some of her First Lady looks. 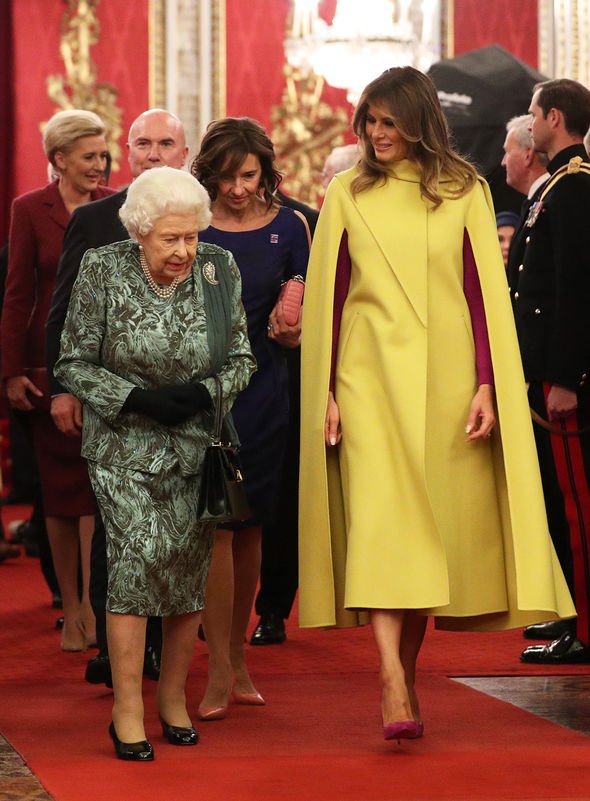 Describing Melania’s style, Melita said: “Thick coats, covered cleavage, high neckline, all the tributes of what you might find in the British Royal Family.”

Since entering the White House, Melania has worn fashion staples such as midi dresses and long jackets.

While the President’s wife has stuck with her love of designer garments, she has opted for a more conservative look.