If the name Roland Mouret doesn’t ring a bell, we bet it would if we showed you a picture of his famous ‘Galaxy’ dress which was a big hit 17 years ago, and was worn by everyone from Victoria Beckham to Jennifer Lopez.

READ: Meghan Markle just wore her sassiest high heels ever – did you notice?

Since then, the Duchess of Sussex is a huge fan of his designs also, having worn a RM dress on countless occasions. Meghan has been a friend of Roland since long before joining the royal family, and stepped out in the designer’s ‘Barwick’ dress on the night before her wedding in May 2018.

On Sunday, the London-based French designer gave an interview to The Times where he said that the Princess of Wales heavily influenced his new collection. How amazing?

The designer told the publication: “She represents the way a woman grows, the way a woman stands not behind but beside. That sense of equality she has created – she’s powerful.” 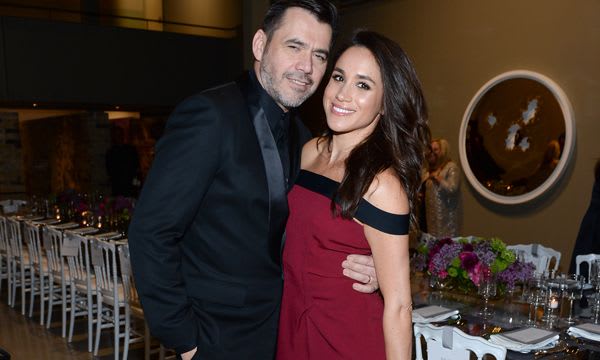 Meghan and Roland are great friends

When it comes to his newest collection for Spring 2023, he has even designed a dress with the mother-of-three in mind. The dress, which is reportedly orange, and has short-sleeves, will be known as  ‘the Kate dress.’ 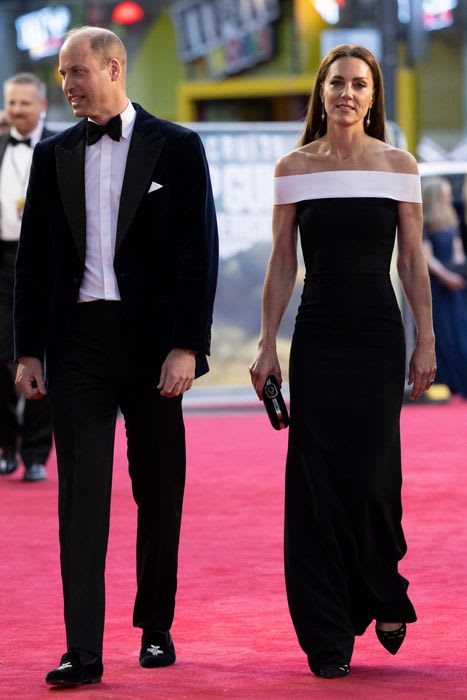 The designer,who is known for his body-conscious designs that look incredible on the female physique, said: “To make things that she feels protected in at that moment when the world is looking at her, I’ve done a little part in protecting her.”

Earlier this year, Kate, 40, looked incredible at the premiere of Top Gun: Maverick in Leicester Square, London, alongside husband Prince William, wearing a glamorous Roland Mouret dress with a bardot neckline. It was designed in a black column style with a white band across the top that showed off her collarbones.

The dress was a past-season buy and very difficult to get hold of, and is now mostly available on rental websites. Not anymore! The brand has reissued the design, and it’s now known as the ‘Cady’. It costs £895 and currently all sizes are available, although it’s selling out fast.