YOU can now own the briefcase Meghan Markle used on Deal Or No Deal as the prop is going up for auction.

The Duchess of Sussex was well-known as an actress for her role as Rachel Zane in legal drama Suits, but before her big break she worked on the iconic gameshow.

The show had started the year before, and Meghan joined for one series before her acting career took off.

The mum-of-one was number 24, and when a contestant picked her number she would revealed the amount inside the suitcase as they battled the banker to try and win some cash.

The original prop from the show is going up for auction in the US, in Hollywood: A Collector’s Ransom Auction. 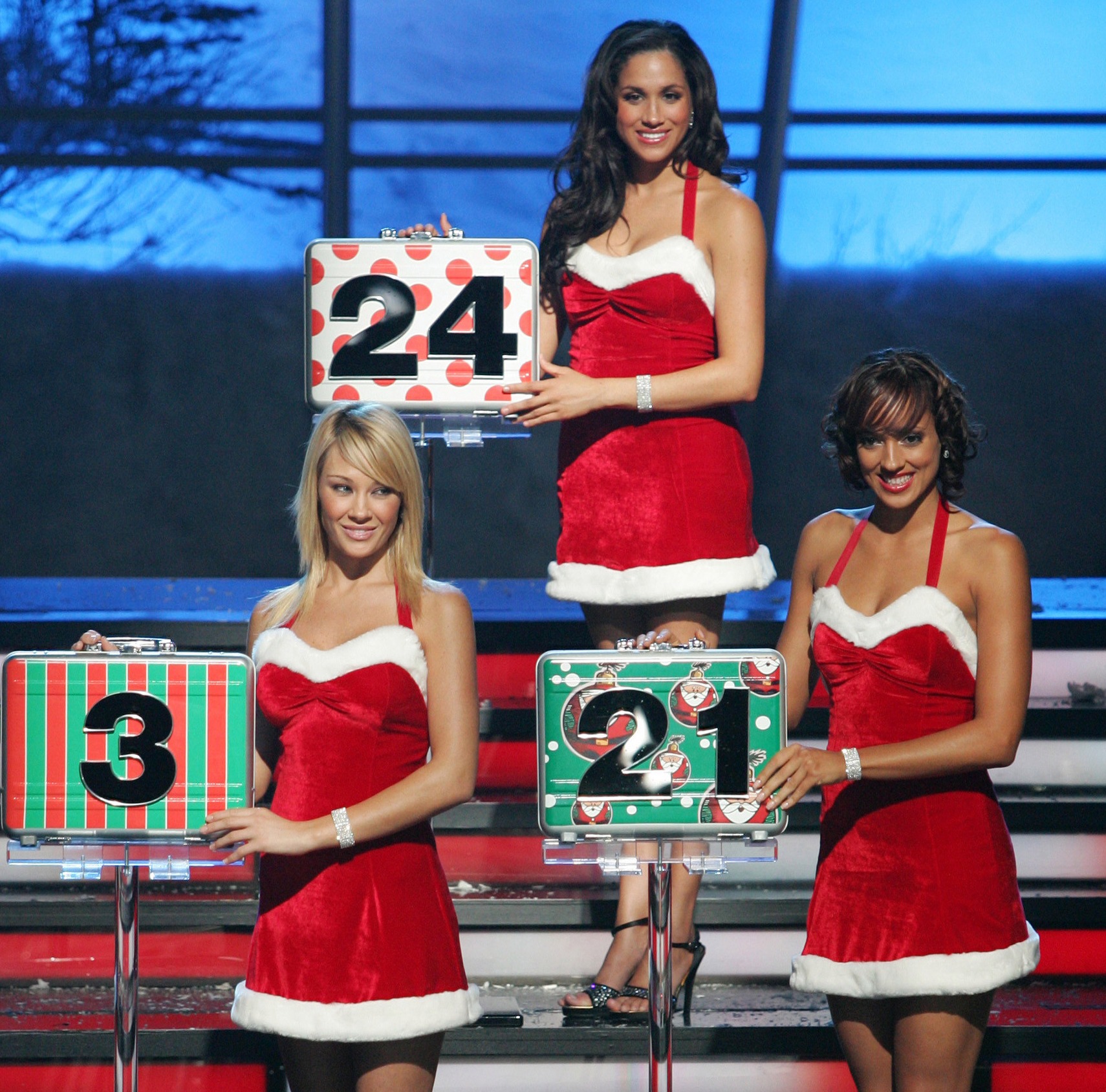 The case is lot number 783, and it's expected to fetch around £5,000 when it goes under the hammer later this month.

Meghan recalled her time on the show, previously saying: “I would end up standing up there forever in these terribly uncomfortable and inexpensive five-inch heels just waiting for someone to pick my number so I could go and sit down.”

The girls are said to have endured a gruelling filming schedule starting at 5.30am, withmultiple dress fittings and episodes filmed back-to-back.

The US version of the show, which is presented by Noel Edmonds in the UK, was revived last year for its fifth season.

And Daniel Radcliffe has revealed he feels ‘terrible’ for Meghan Markle.

We shared how a new Christmas film gives adorable nod to Meghan Markle and Prince Harry and royal fans are loving it.