MEGHAN Markle is due to give birth in a few weeks, and already has firm ideas about how she wishes to raise her baby.

The Duchess of Sussex, 37, is said to want to go back to her “Californian roots” and enforce “clean living” and make her own baby food at her new home with Prince Harry. 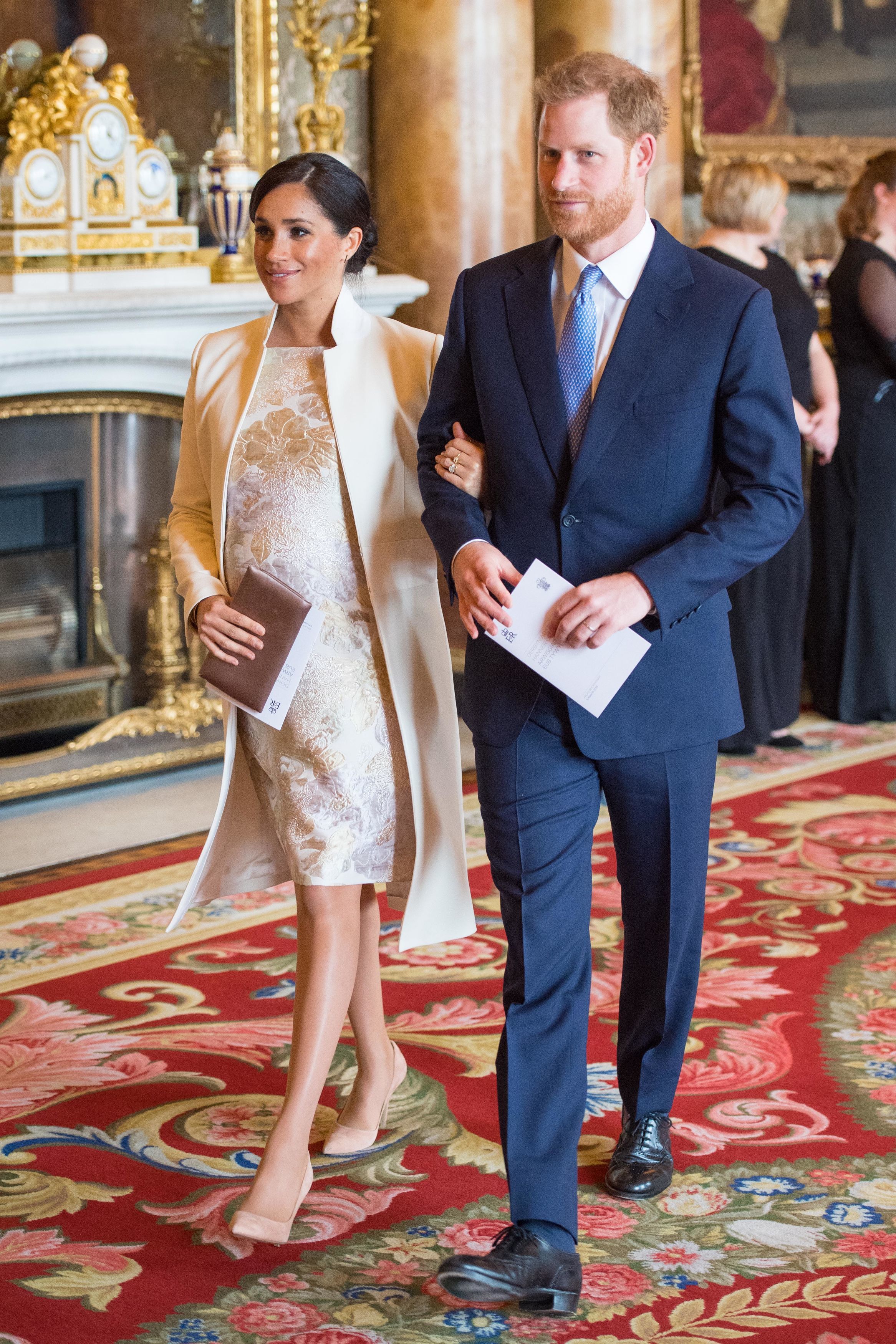 The royal parents-to-be are set to be moving into Frogmore Cottage as soon as renovations are finished, and this will be the baby’s first home.

A source told People: “She’s being mindful of what she puts in her body and on her skin and even her at-home cleaning supplies.

“She eats cleaner, and she’ll probably make her own baby food. It’s going to be clean living for this baby.” The couple hoped to move in to Frogmore Cottage this week but workmen are well behind and Meghan and Prince Harry keep making design changes.

They have now targeted next month — just a week or so before baby Sussex is born.

Harry, 34, and Meghan, 37, have knocked down many of the interior walls to create five huge bedrooms and en-suite bathrooms.

They have views over Windsor Great Park and the gardens of Frogmore House, where they held their wedding party last year. 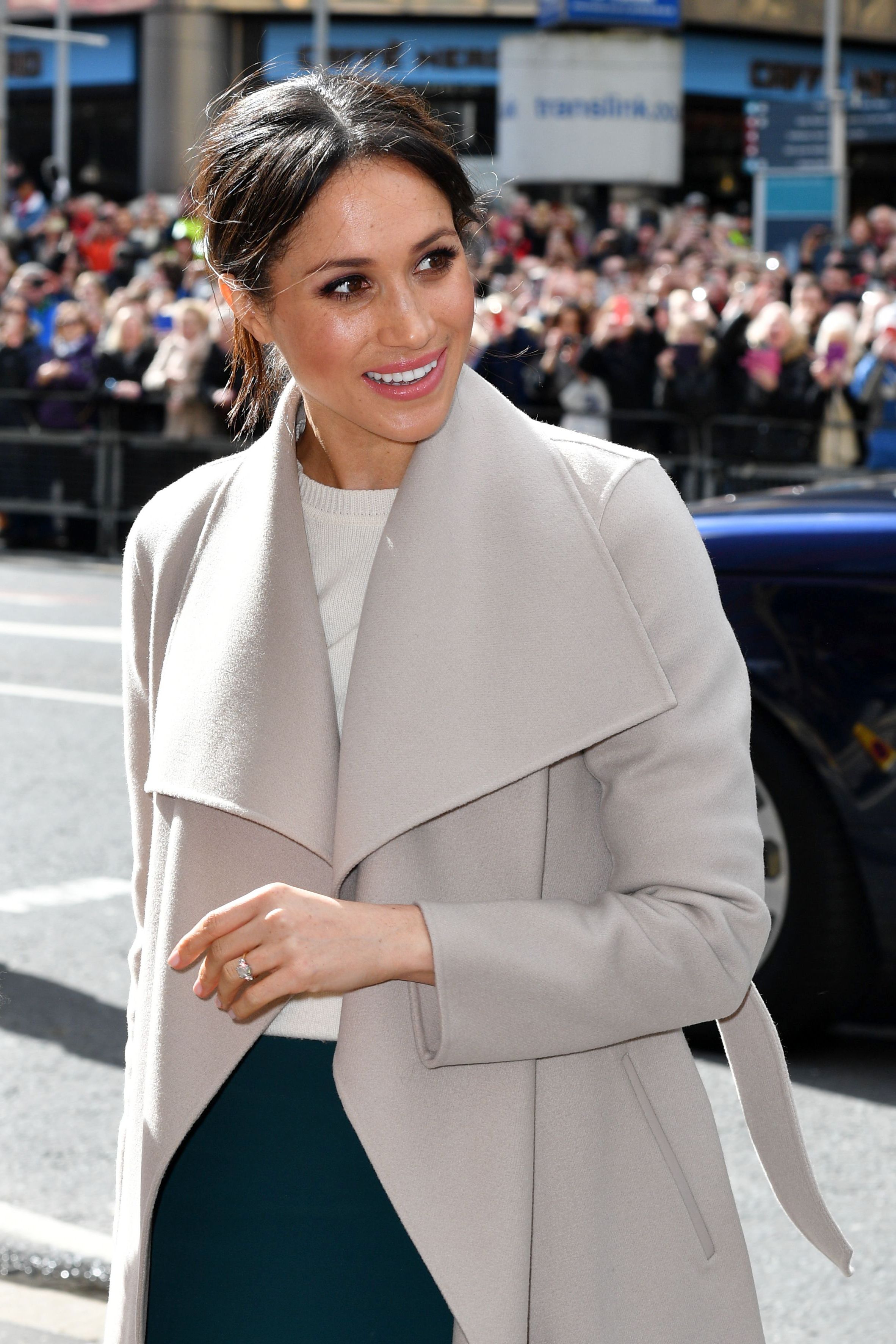 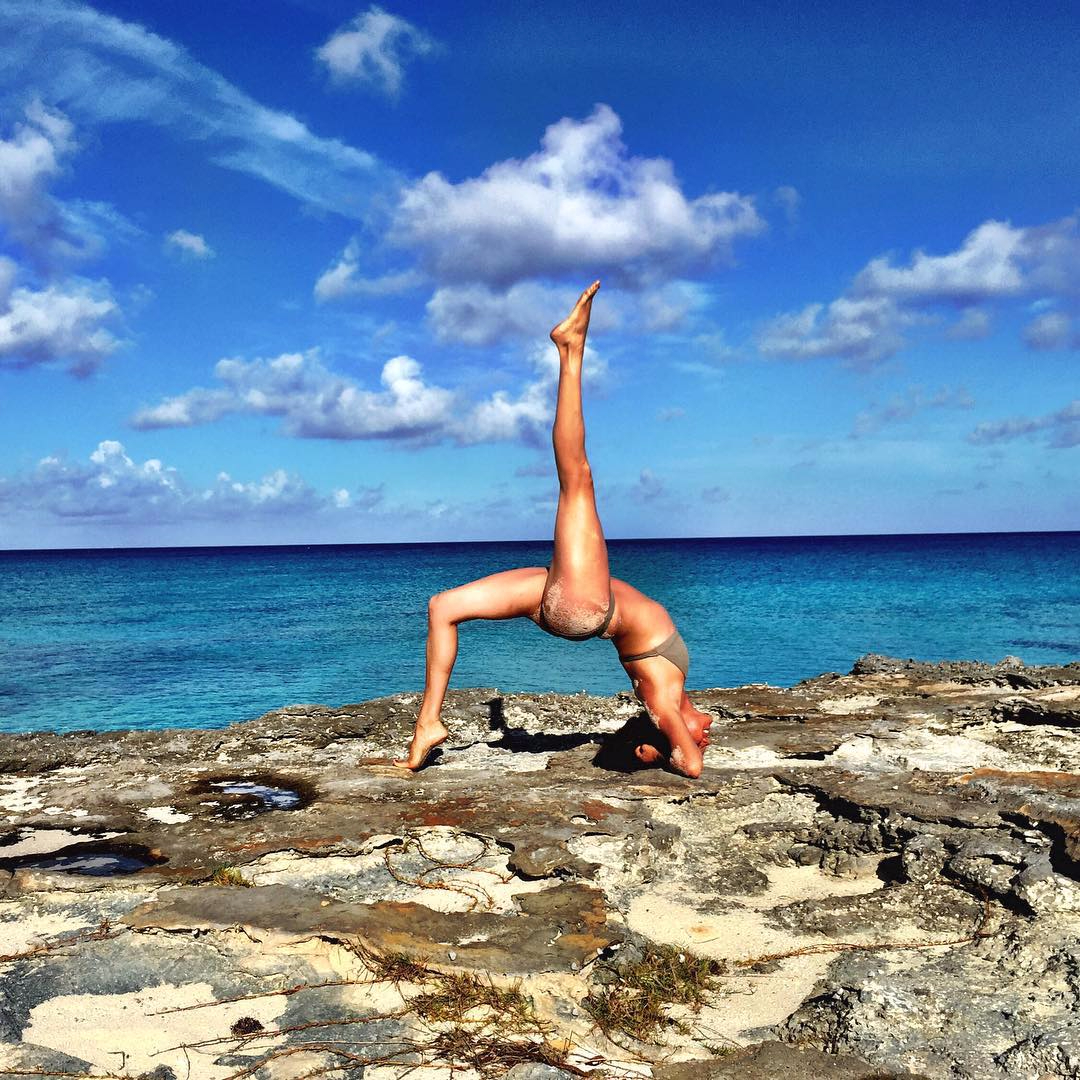 A huge kitchen diner has been created and the couple have also ordered alcove bookcases to go next to new fireplaces and vanity units.

She has enlisted the help of top design director Vicky Charles – who's responsible for the pristine interiors at fashionable members club Soho Farmhouse, where the mum-to-be held her three-day hen do.

Meghan’s thought to have opted for a monochrome palette of whites and greys for the nursery.

But there won't be any bog standard paint, as Meghan has opted for a vegan, odourless, non-toxic, eco paint by the Organic and Natural Paint Co.

Meanwhile, the cottage's windows will all be made childproof and electric sockets fitted with safety covers.

The Queen is bringing back loyal aide to ‘keep an eye’ on ambitious Meghan Markle and be Her Majesty’s ‘eyes and ears’.

Kate and Wills will bag the 8 million Instagram followers the Fab Four have racked upas a group when Meghan and Harry move away from Kensington Palace.