MEGHAN Markle has paid tribute to the Hubb Community Kitchen to mark the anniversary of the Grenfell Tower fire.

The Duchess of Sussex sent the charity an audio message thanking them for their work and offering her support, the Evening Standard reports. 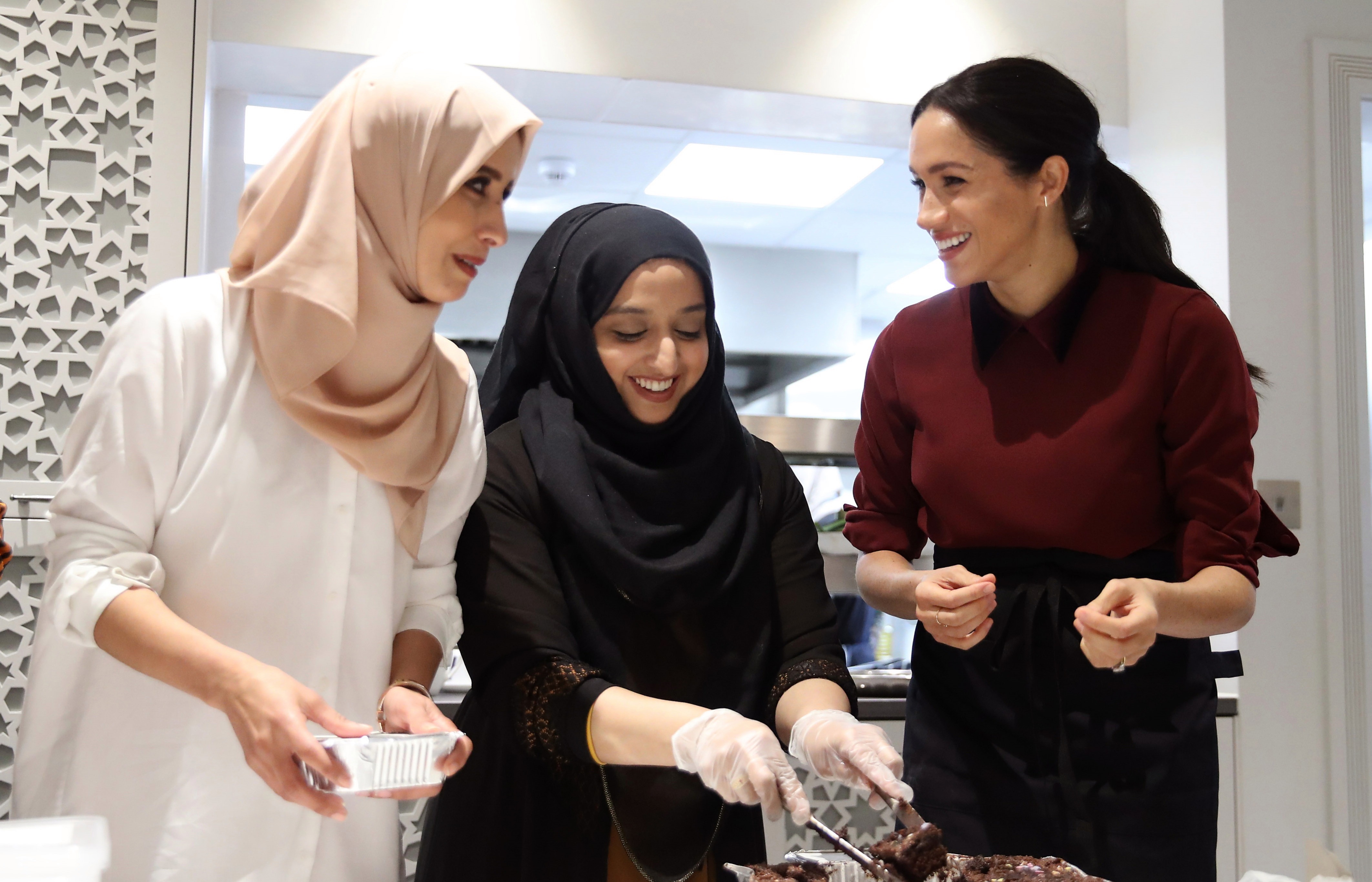 In the message she says: “I think back to when I met all of you and how you had all come together in the wake of what you experienced in your community.

She went on to say that Prince harry was equally proud of their efforts.

Meg continued: "I’m so proud of you, so is Harry, and we are sending so much love to you from across the pond and thinking of you today, as I’m sure it’s a difficult day, but also one where you can look at how much you’ve accomplished in the past three years, and how you continue to give back and be an example for all of those around you." 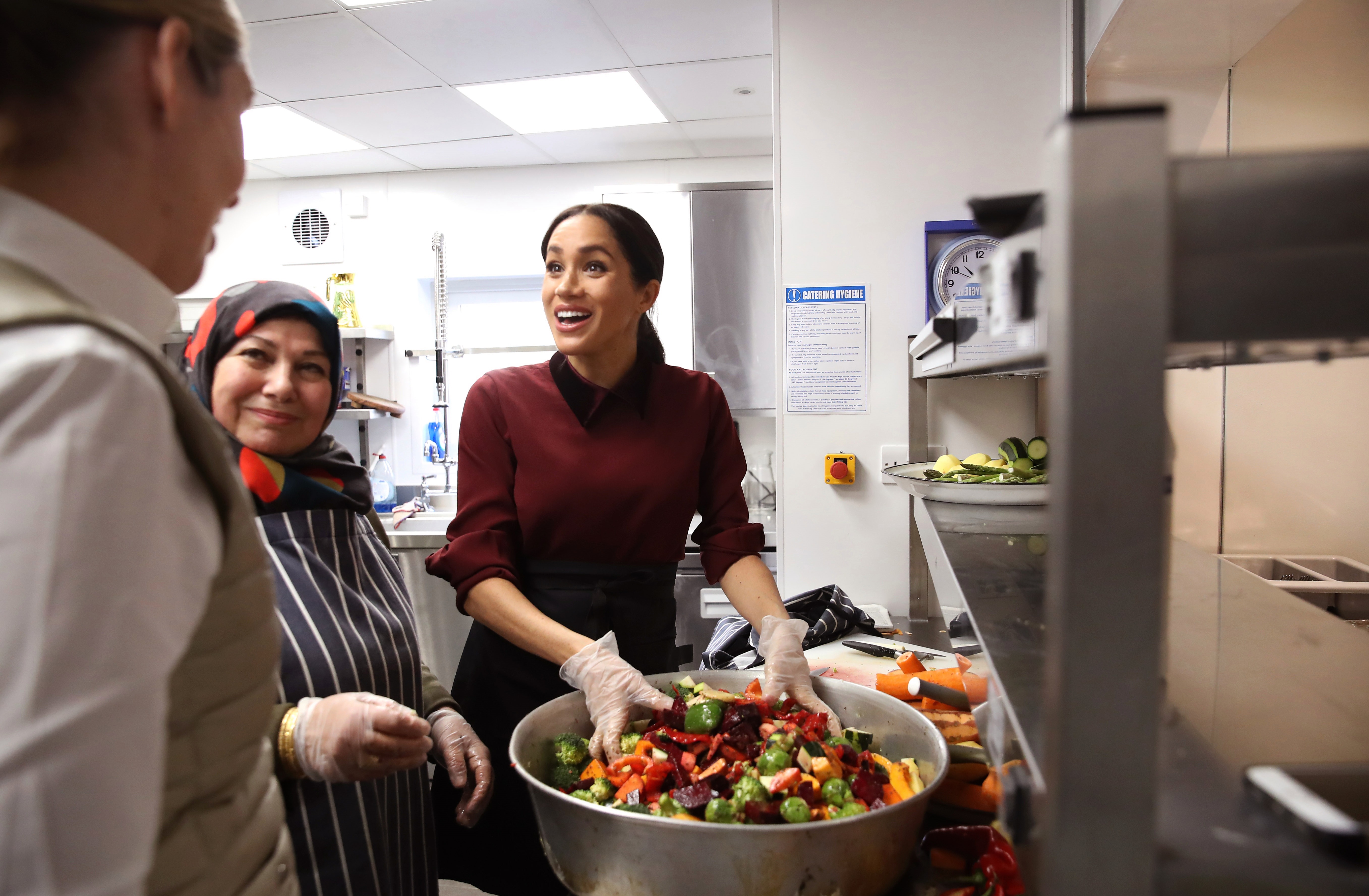 Following the tragic Grenfell Tower fire of 2017, a group of women came together to cook and prepare fresh meals for their families and neighbours.

They gathered in the communal kitchen at the Al Manaar Muslim Cultural Heritage Centre in West London where they cooked and prepared food for those in need. 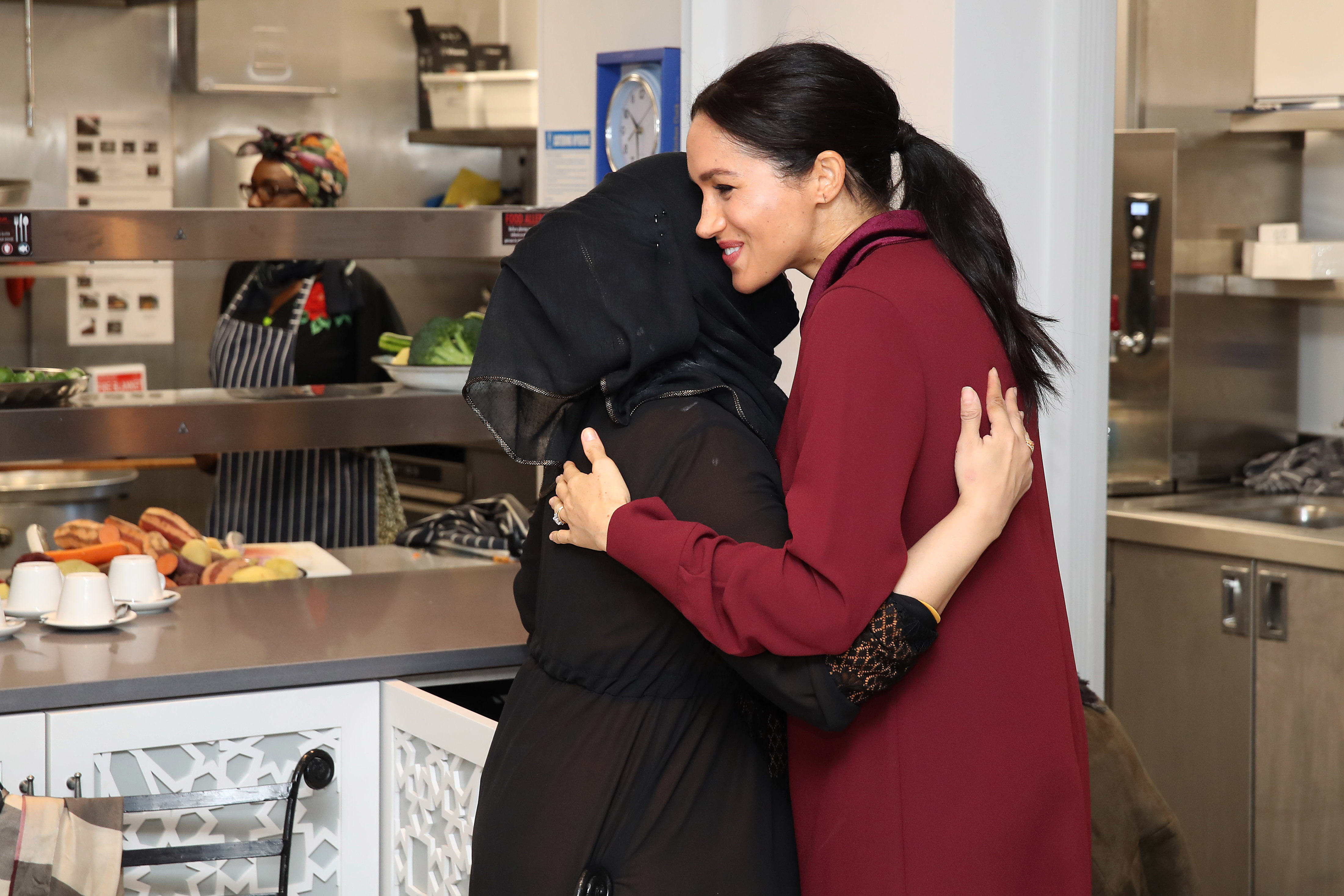 As word spread and more women joined, it became known as the Hubb Community Kitchen – something which Meghan Markle was so inspired by, she decided to get involved and help raise money for the important cause.

Not long later, the kitchen released a book, called Together: Our Community, featuring 50 recipes from the women involved and including a foreword from the Duchess herself.

While they had originally hoped to raise £250,000 for the charity, the annual financial report for The Royal Foundation revealed in June that the book has raised a whopping £557,638 after selling over 130,000 copies.